With the temperature touching +26C at noon on the first of June, (a poet and we don’t even know it) there were no surprises as the Moths started tumbling in early morning! 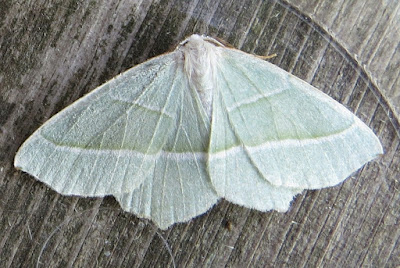 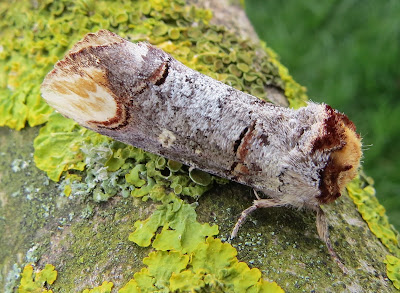 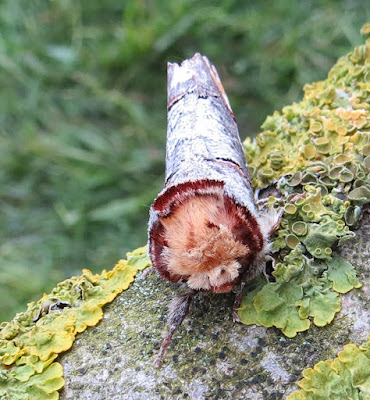 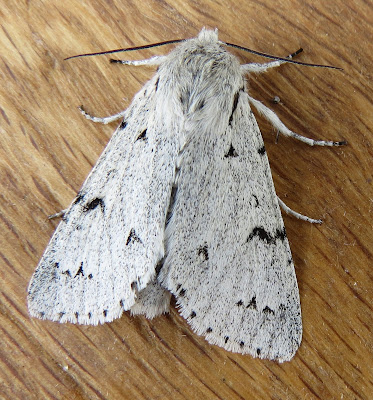 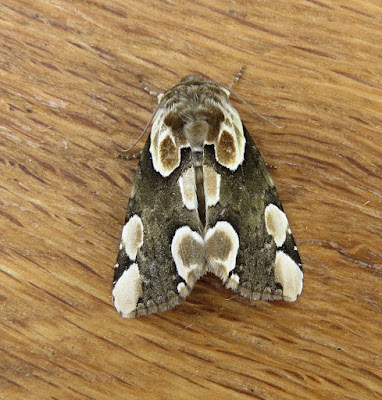 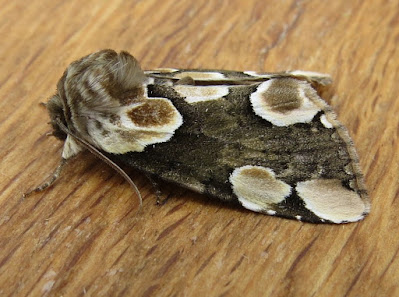 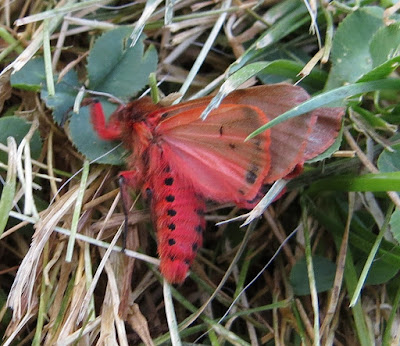 and a final beauty in the flesh 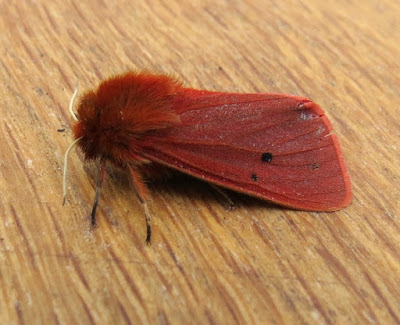 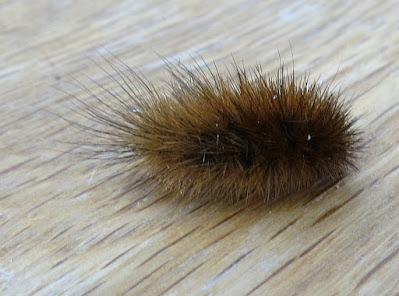 with a larvae from the archive.
Again rather expected than a surprise, once again a mobile 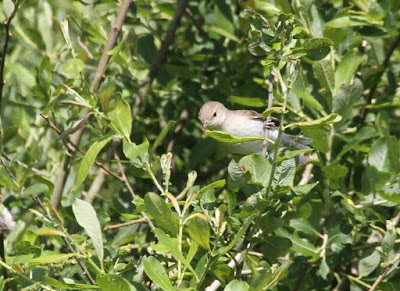 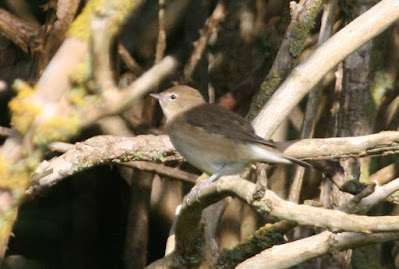 has taken up station at a site that has become traditional over every year since records began, 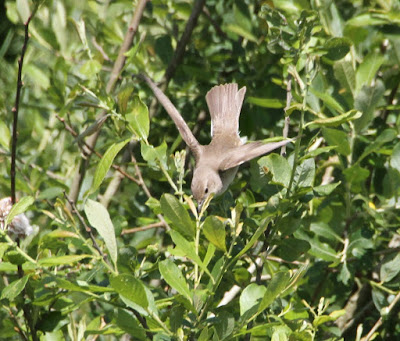 where the Heath meets the Eco Works but surely not the same bird?
We would have heard it louder and sweeter were it not for this 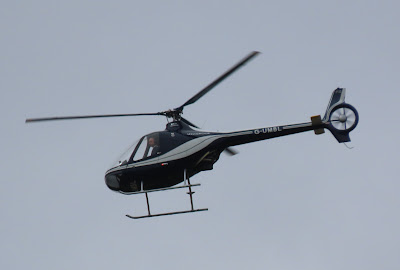 GUIMBAL CABRI CHOPPER
of Elite Helicopters directly overhead - if you live on top of an
International Aiport
what do you expect?
A few more Butterflies on the wing 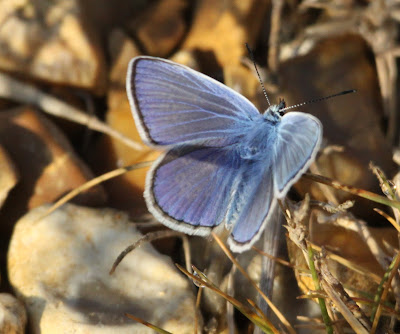 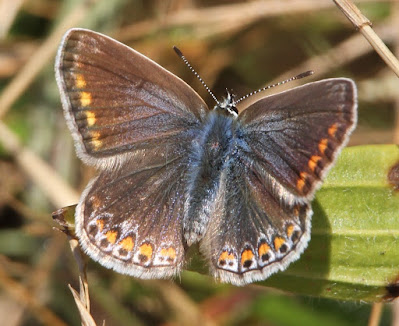 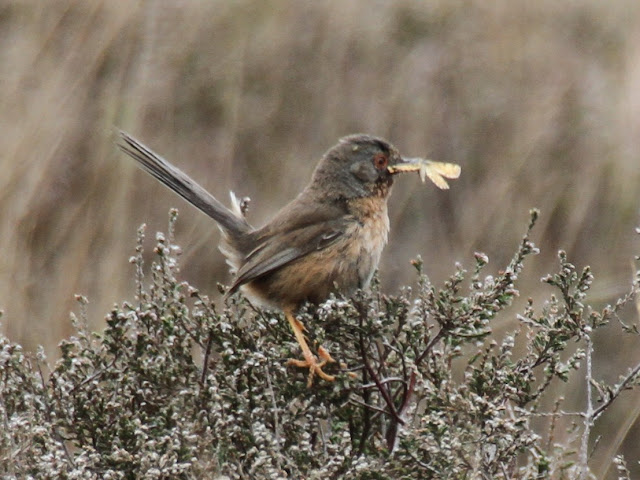 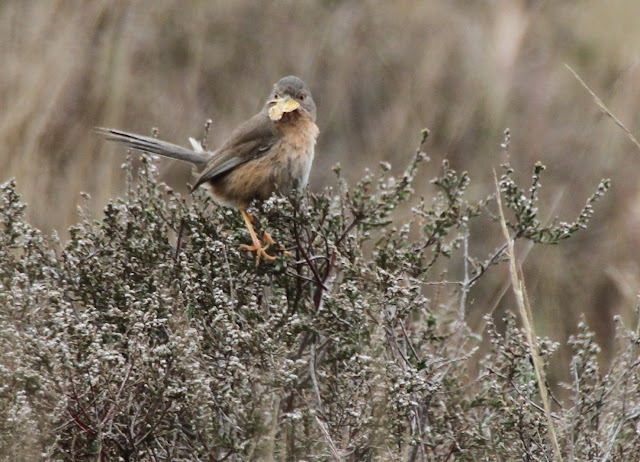 obviously invited to dinner by this young
DARTFORD WARBLER 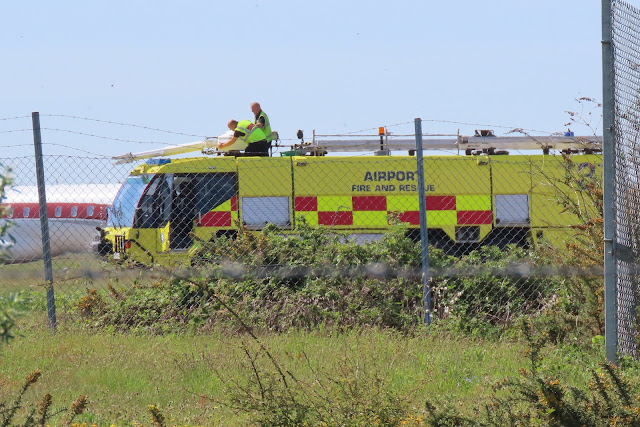 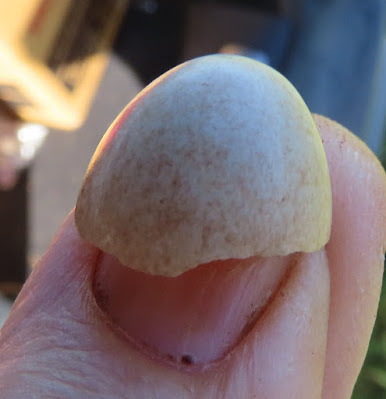 the remains of a presumed recently hatched 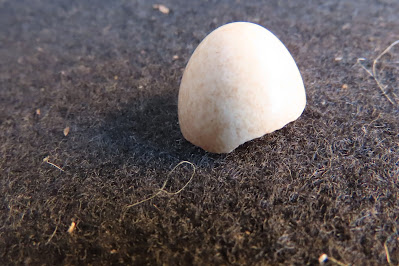 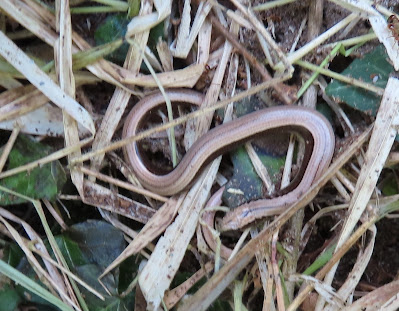 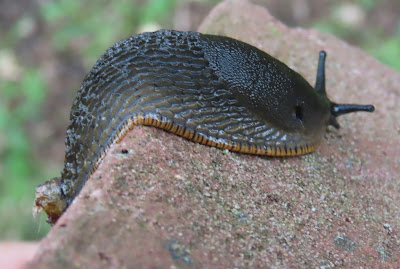 while all else included this 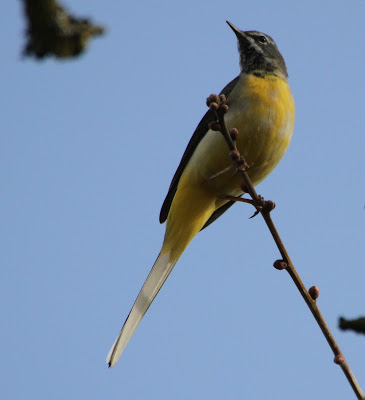 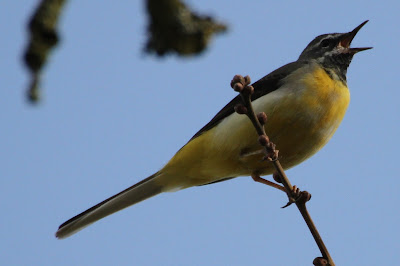 GREY WAGTAIL
at the Sewerage Works and another equally 'smart' 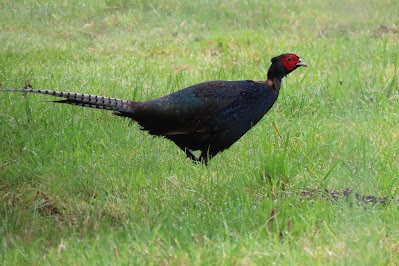 BLACK PHEASANT
and a couple of doodles with the usual 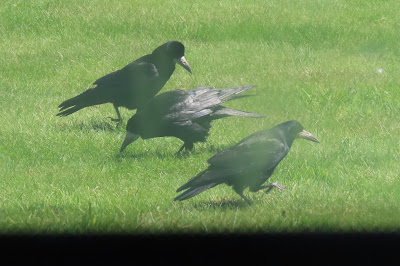 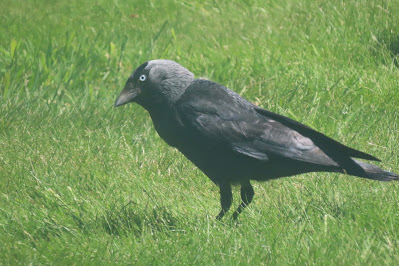 JACKDAW
through the closed window.
Posted by Bagsy at 05:35