"Rain before 7, dry by 11"? Another myth you can scratch from your psyche, didn't even step 'ashore' yesterday so thankfully a few snaps from previous days!

There were a few more First for the Year Moths, which we recovered during a 30 minute weather window late afternoon, but not before giving more than a passing glace over the ever maturing 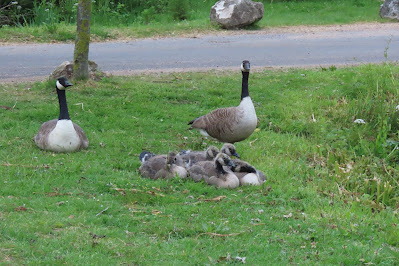 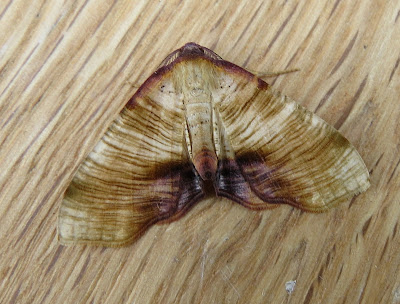 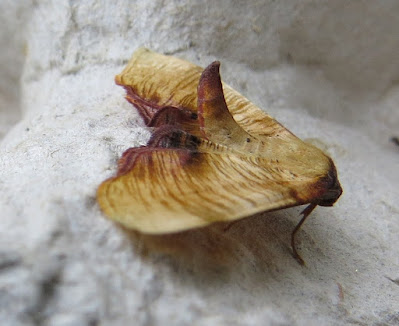 and in 'cocked tail' pose, but from here on we have to return to the past couple of days. 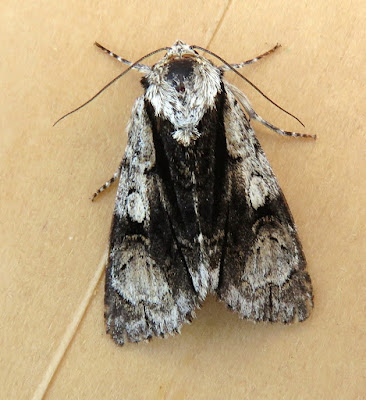 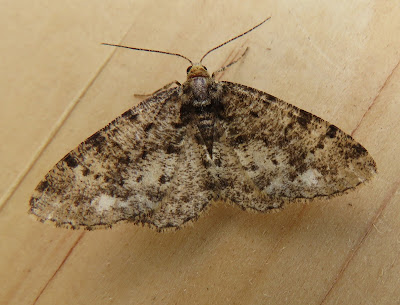 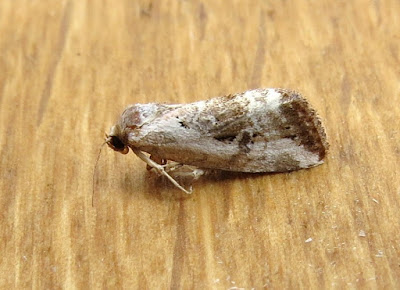 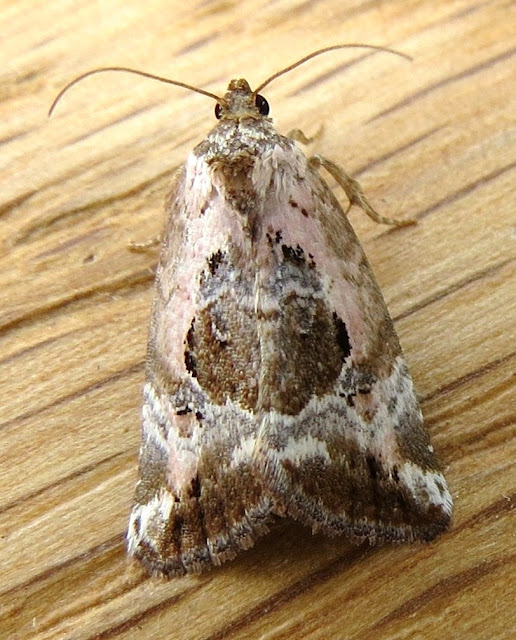 little bigger than a
Garden Pea 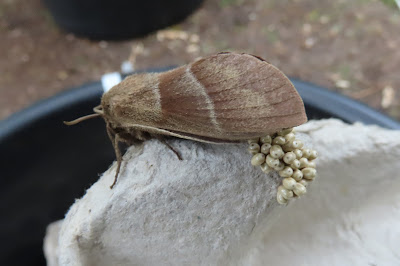 and something of a Wildlife surprise as this 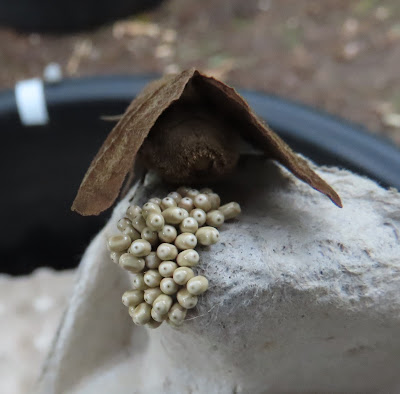 FOX MOTH
laid her eggs before our very eyes - nice bonus and all returned to the Wild.
While sat there musing a female 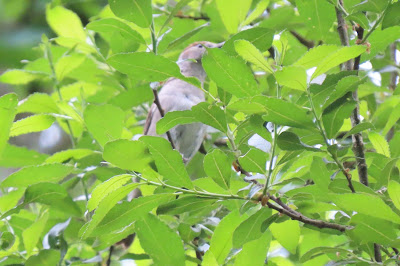 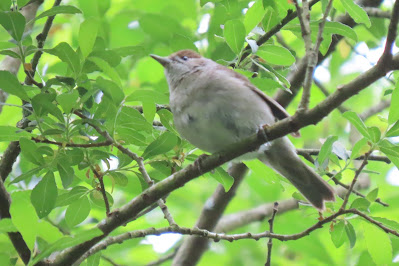 was heading towards us at first reluctant to break cover 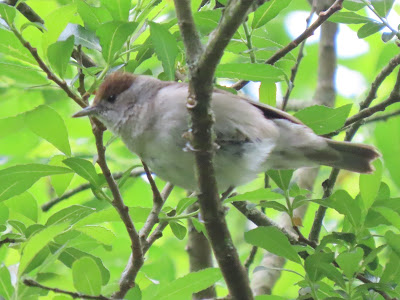 but as she did so 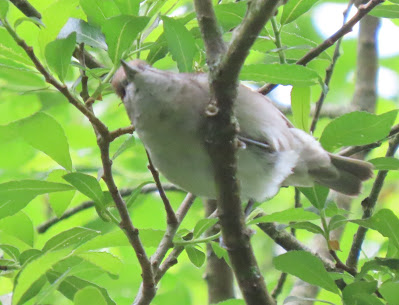 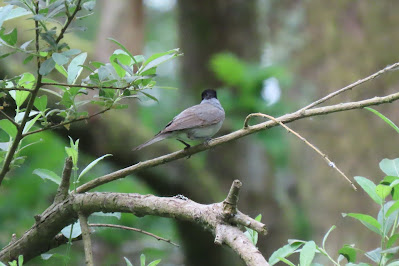 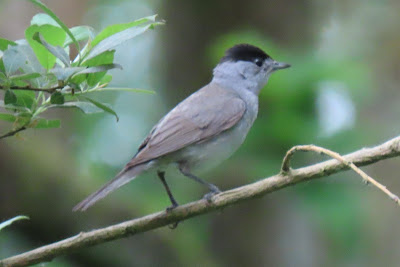 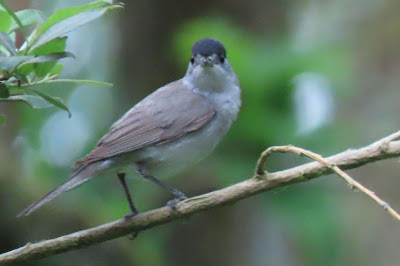 also put in an 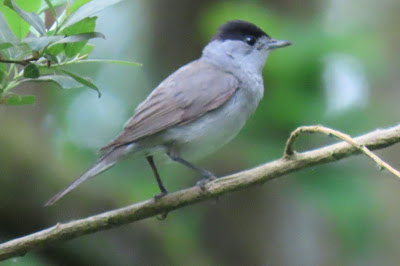 appearance.
There was little else to the day but as ever when there is a light wind across the Heath the
ASPENS,
now in full leaf, are at their very best rustling in the wind while as far as foliage is concerned the 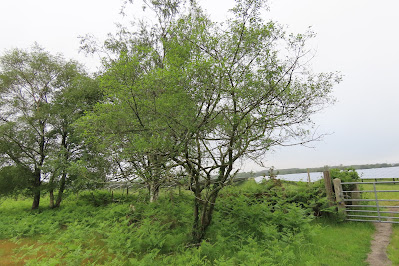 ALDER BUCKTHORN
has quickly followed suit while, despite the Autumnal spraying of the 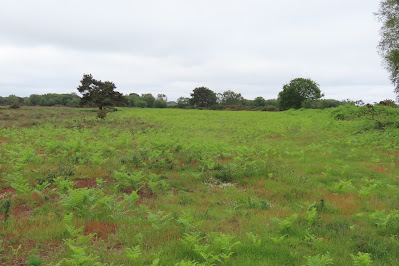 FERNs
still they grow readily, but what a 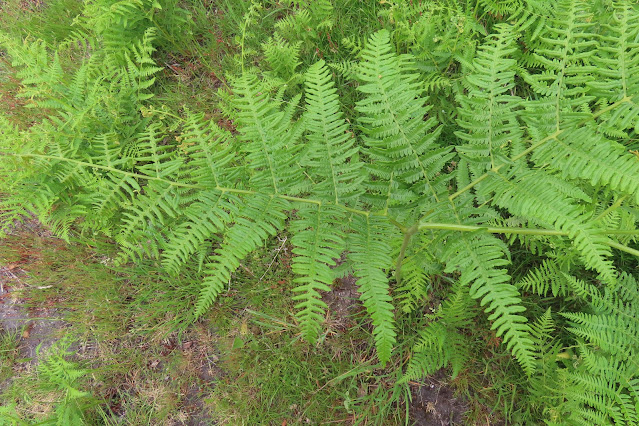 pattern to the fronds the
KIWI's
can be rightly proud of their emblem although not that welcome here!
Posted by Bagsy at 05:43