Spider in my Web - Ten Years After

Now there's a band to contend with, for those who remember 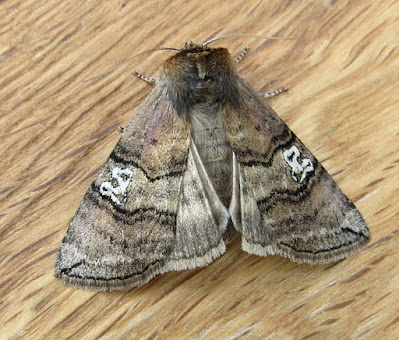 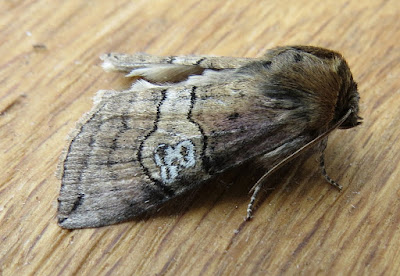 perched on a windowsill 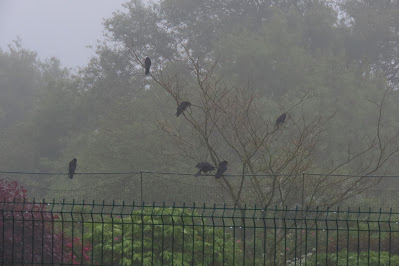 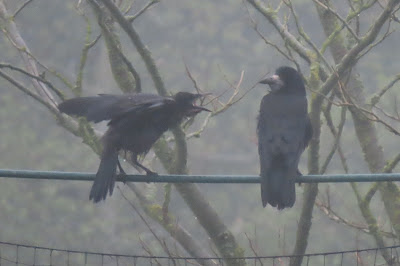 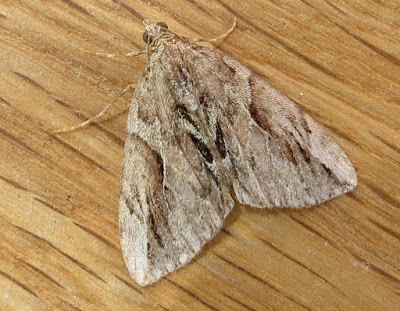 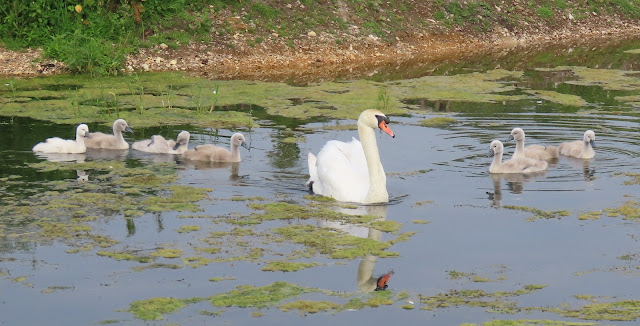 all c7 of the recent hatchlings survive 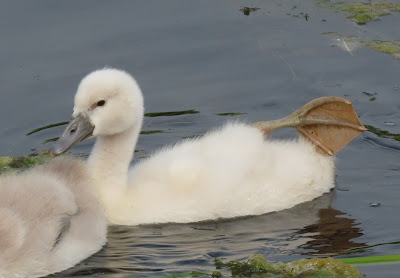 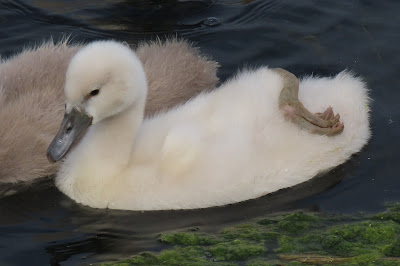 there is something of a stranger as this is either an 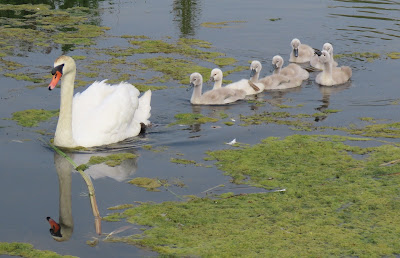 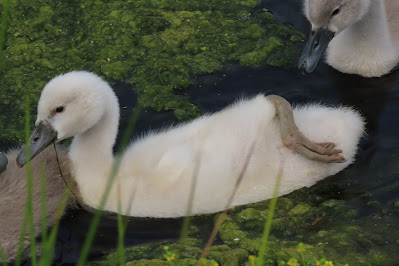 or 'leucistic' whatever the difference may be?
The 2 ponds on the way to a mist logged Heath still holds nothing more than a lone 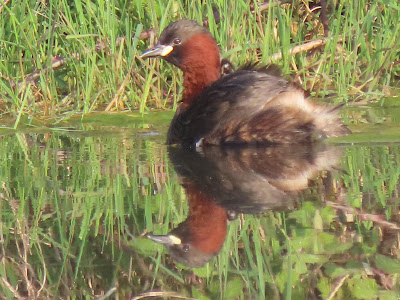 LITTLE GREBE
with the only sign of procreation being the single chick of some 6 or 7 weeks ago. 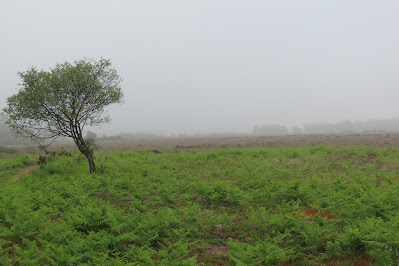 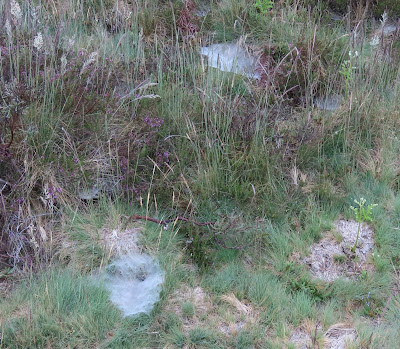 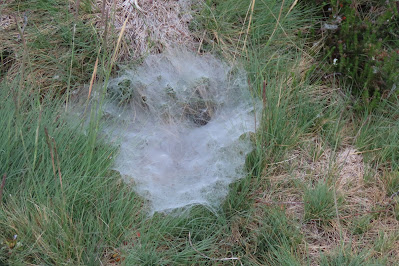 of which there must be many, many Thousands both 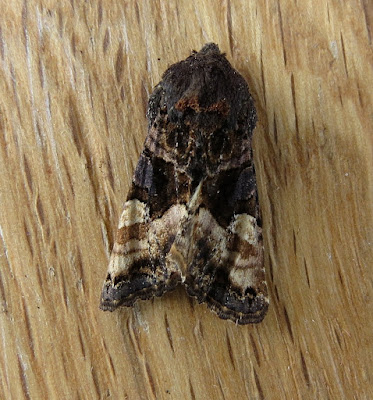 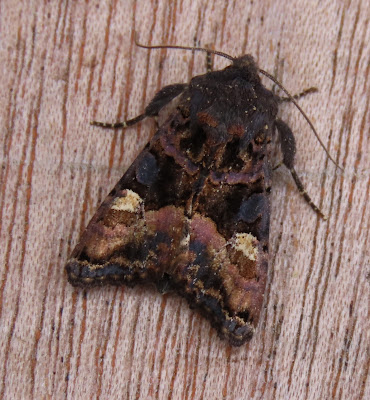 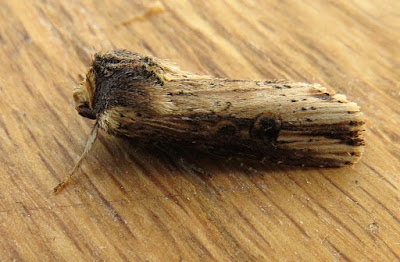 THE FLAME
were added to the 2021 List.
It would seem with the passing of each day the Spiders spin larger webs 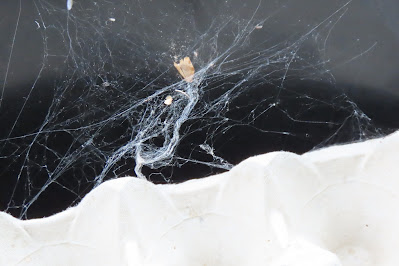 snarring on this occassion a hapless 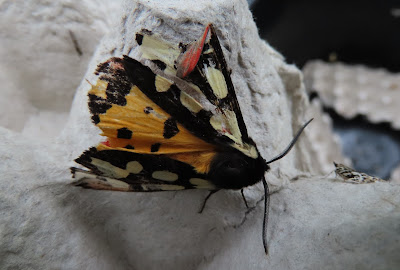 CREAM-SPOT TIGER
while what we are calling a 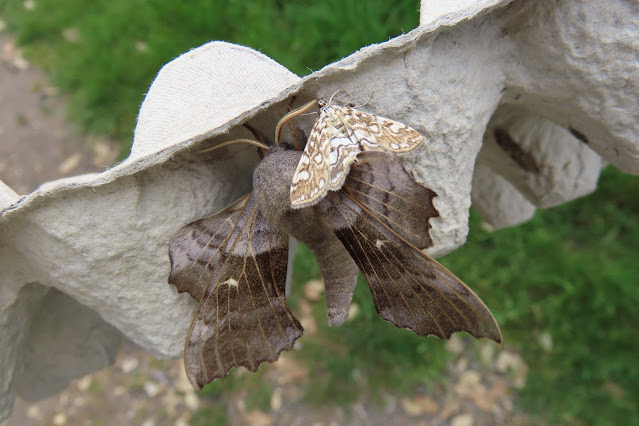 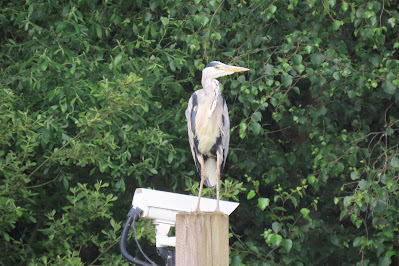 Otherwise, all else that showed up was the same GREY HERON 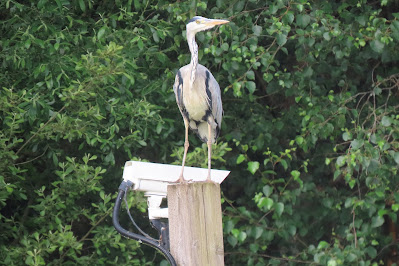 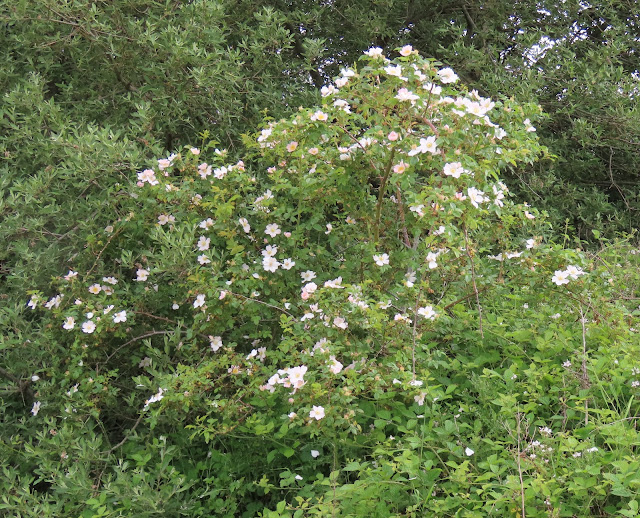 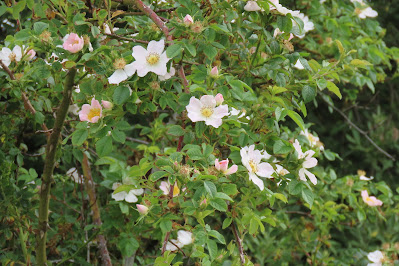 unlike the 'plastic' ones published last week.
Posted by Bagsy at 05:26