A shame that such weekends are all to soon over but nonetheless we were still making the most of it! 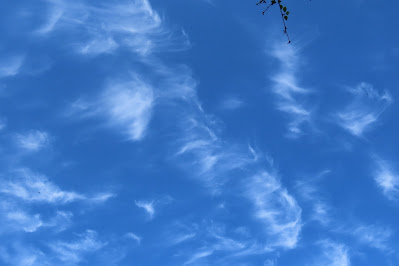 White fluffy clouds in a cluster 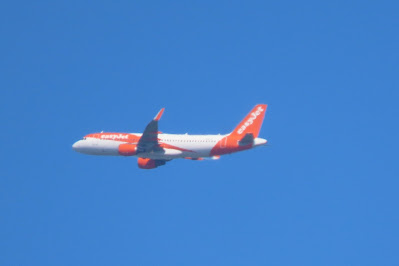 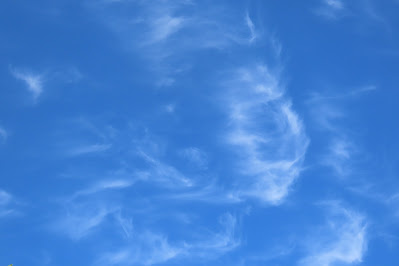 were hanging on the breeze to dry
was the order of the next day as
EASYJET
have now returned to Bournemouth International.
Having shown most of the weekends Moths there were just c2 species left to highlight these 2
POPLAR HAWK-MOTHs
in the hand along with yet another addition to the Year List at the end of the Post. 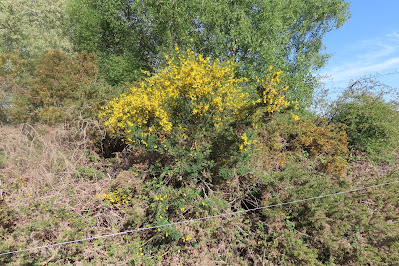 BROOM
not at all common here is now well in 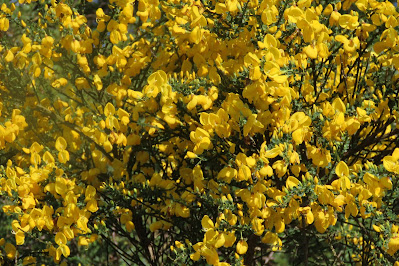 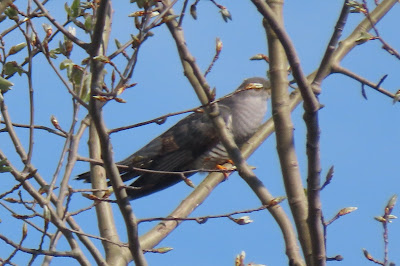 which most obligingly
flew to within 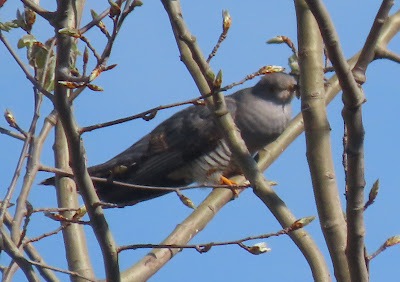 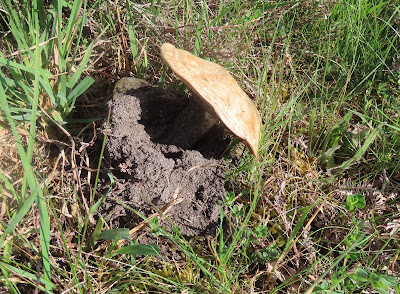 Some Fungi such as this
SAINT GEORGE'S MUSHROOM 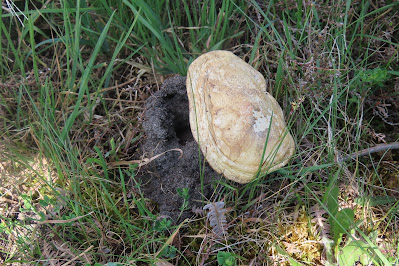 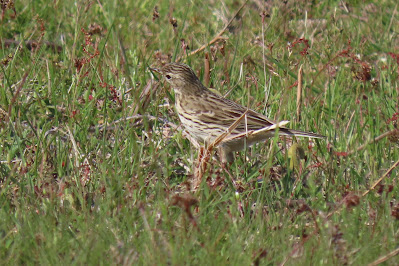 MEADOW PIPIT
their young should also be 'on the wing' fairly soon?
BUTTERFLIES
were also proving accommodating as c3 species in quick succession were logged, our second 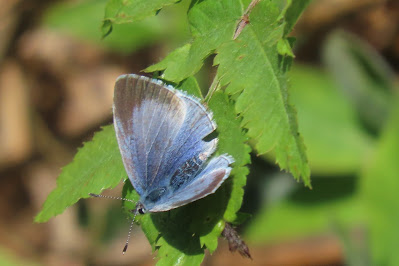 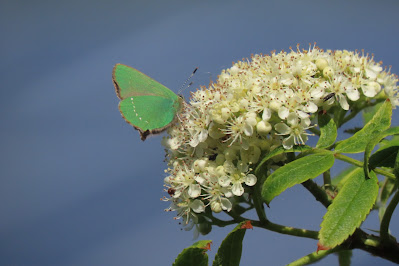 as was our first 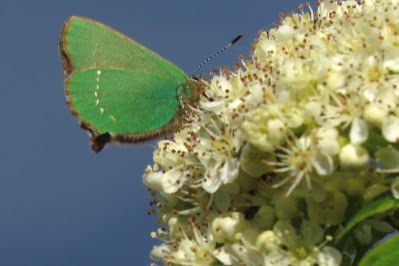 GREEN HAIRSTREAK
and very lucky to capture a 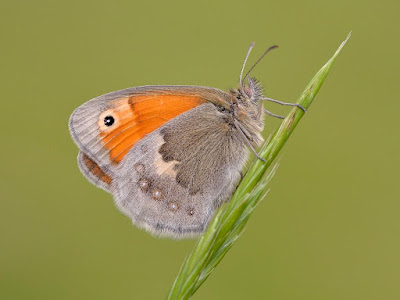 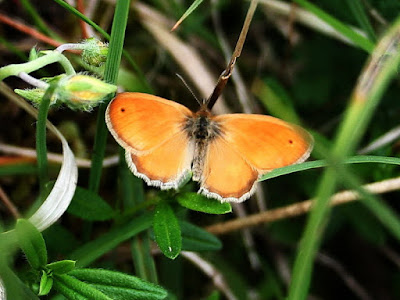 with wings akimbo!
while on the same bush Dave also found a most welcome 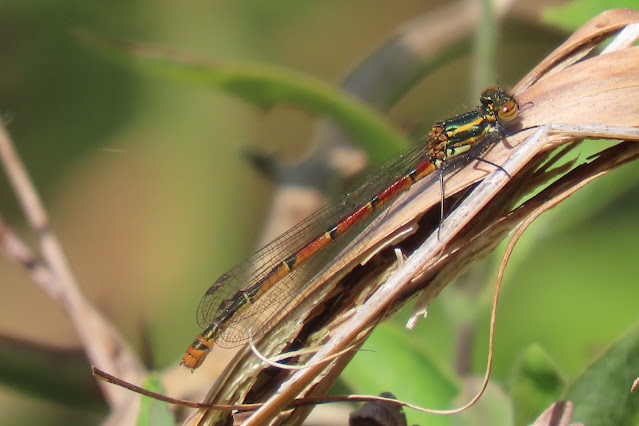 LARGE RED DAMSELFLY
the first of the family group this year. 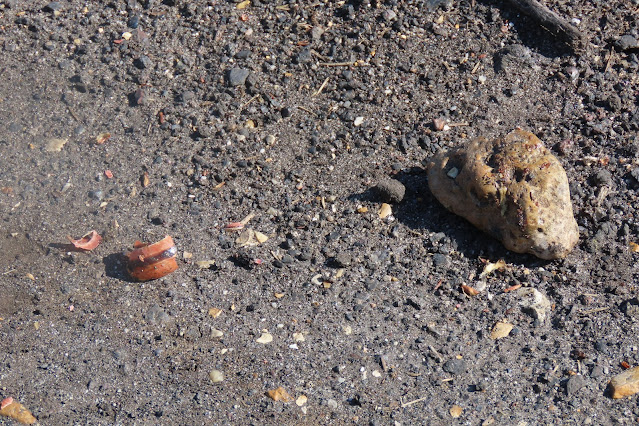 With this stone as an 'Anvil' and Snail Shell debris close by it was surely the work of a local
Song Thrush maybe also feeding young while having been extremely vocal hereabouts.
With Dave's departure imminent it was decided to make an attempt at capitalising on the weekends successes while on our way to the target we found firstly a reasonable sized 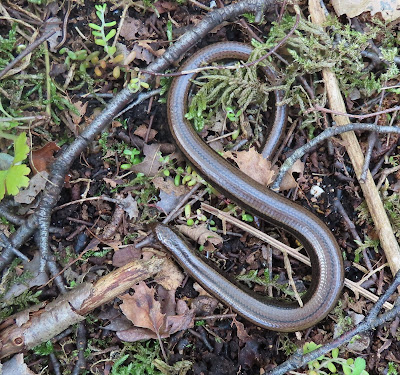 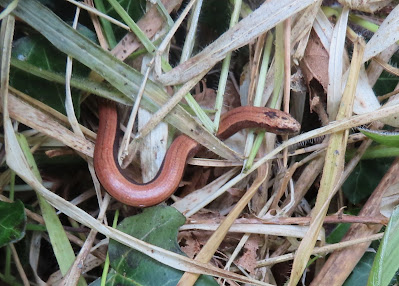 followed by a tiny juvenile, then a clump of 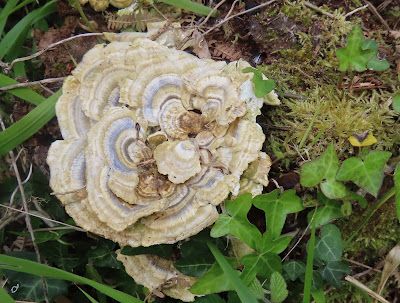 TURKEY FEATHER FUNGI
along with a 3rd 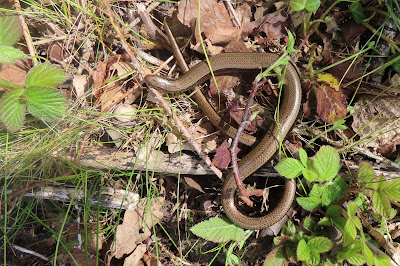 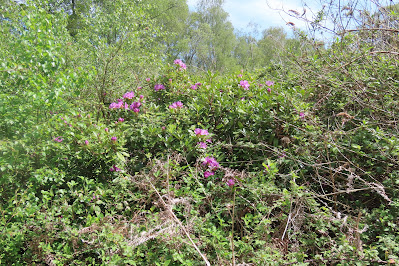 RHODODENDRON BUSH
growing in the heart of the long time abandoned RAF camp. 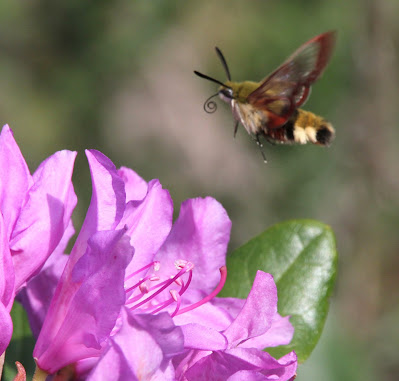 there was but a single 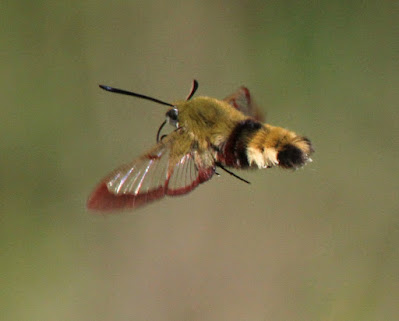 of the object of our desire 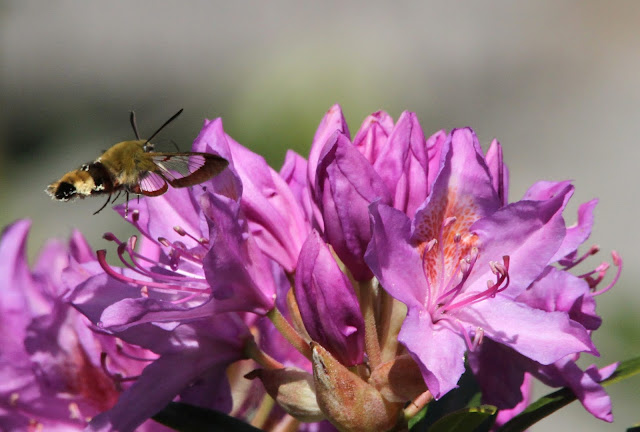 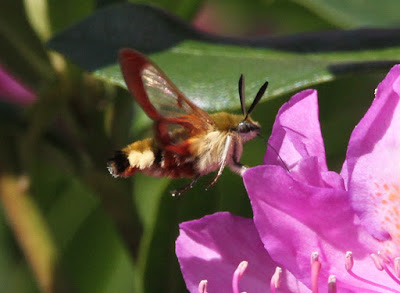 WEEKEND in the WILD
Posted by Bagsy at 05:40