With the expected arrival of a family from Derbyshire and fellow caravaners at any time, we set out with a few expectations on a rounds which threw up nothing new but captured our attention throughout. 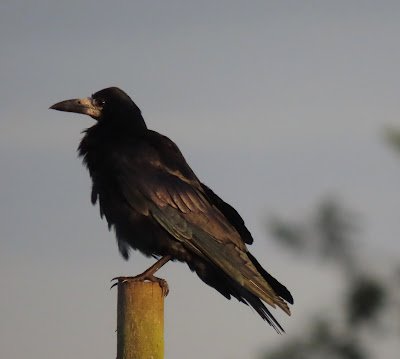 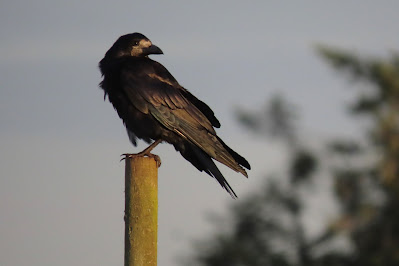 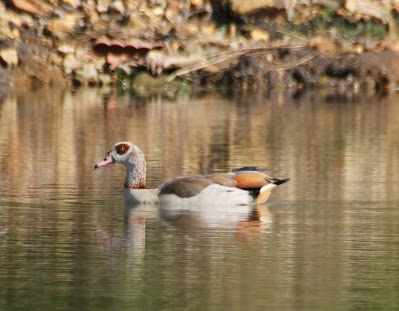 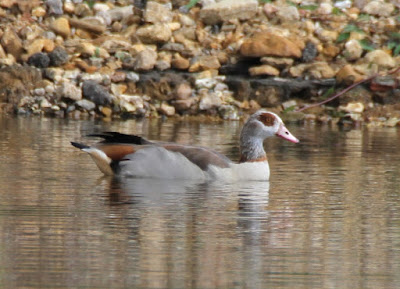 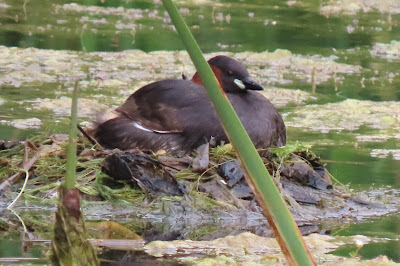 LITTLE GREBEs
with no change as the 'dark' bird continues incubation (we hope). 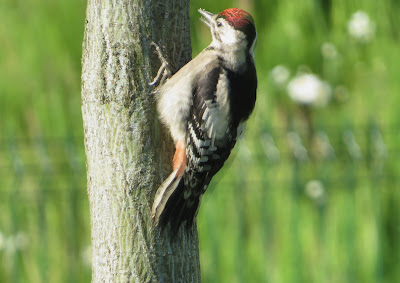 Once in the Forest the 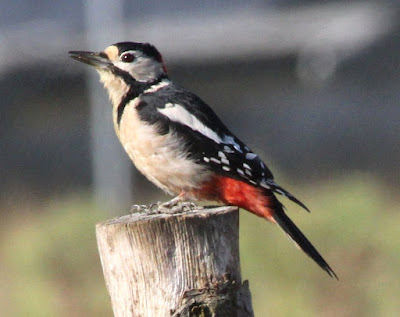 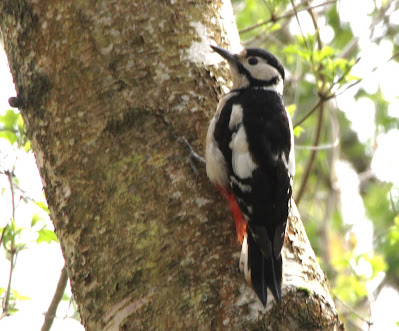 were not slow to show as were 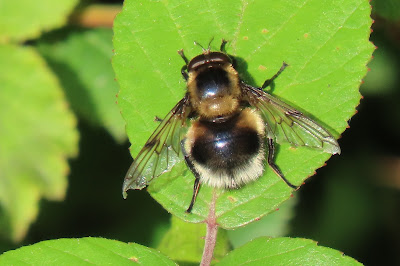 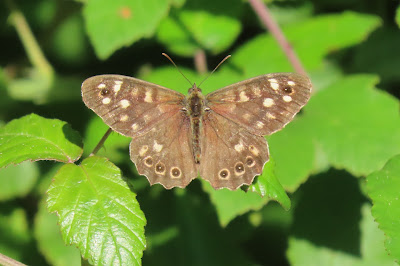 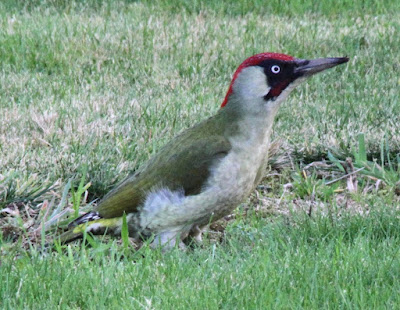 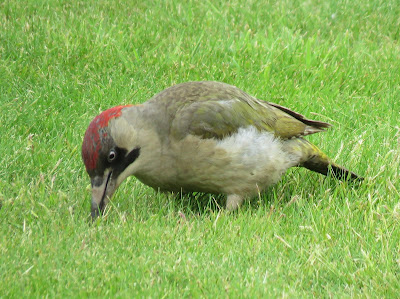 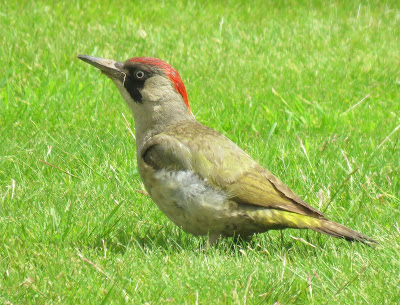 along with the Tilley's who considered it too late for 'angling' but
champing at the bit for a sortie into the Wild World.
Totally convenient as within a hour or so of 'lighting up time' and as shaping up for the main gate 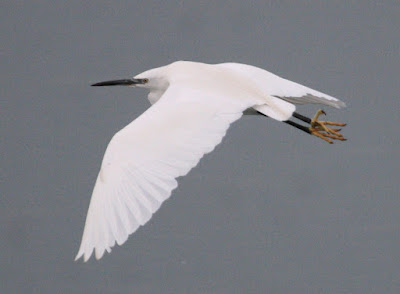 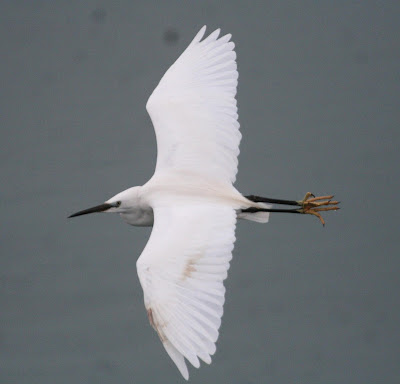 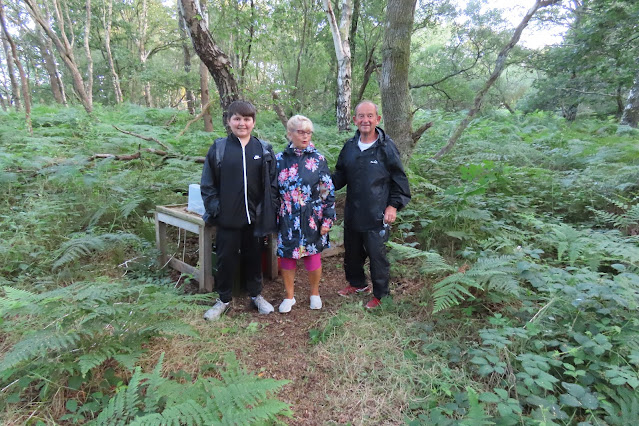 Grandson Sam along with Ruth and Ian seemed mightily impressed 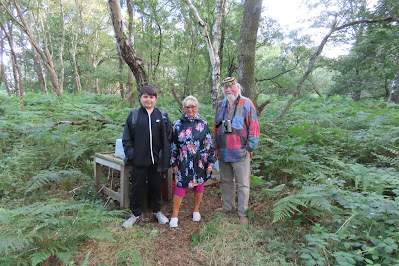 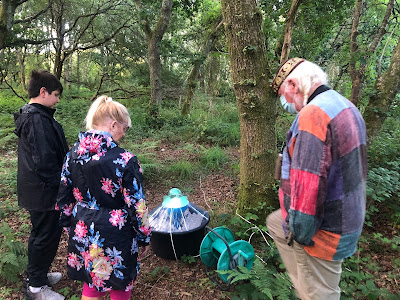 and with the traps flashed up we headed off to make the most of the fading light. 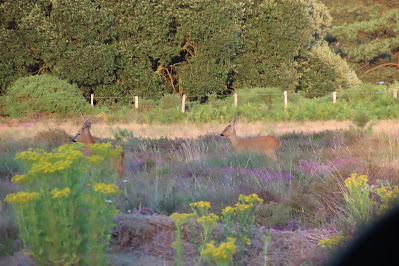 Also to their liking the confidence of the 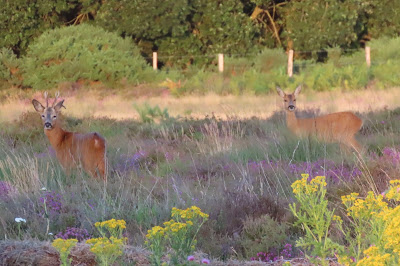 ROE DEER
which were well within 'naked eye' viewing but the binnoculars also brought to bear,
but the game wasn't yet over. Passing through the very same gates, south about, c2 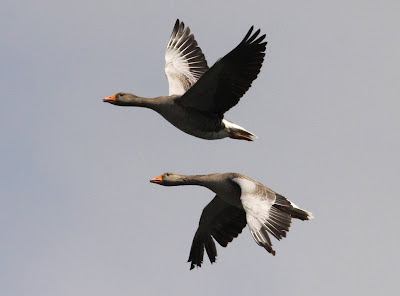 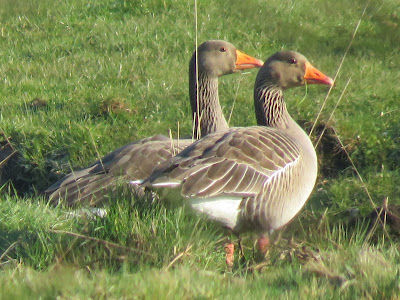 flew overhead before landing in a nearby horse paddock.
To end the session a couple of 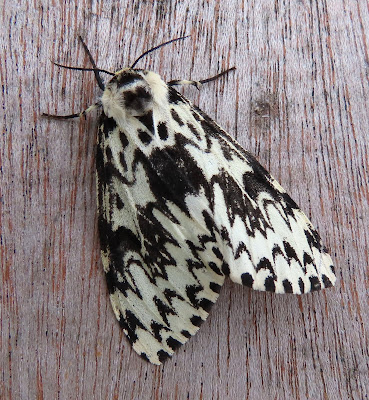 BLACK ARCHES
moths had been held over to show the diversity even within the same species. 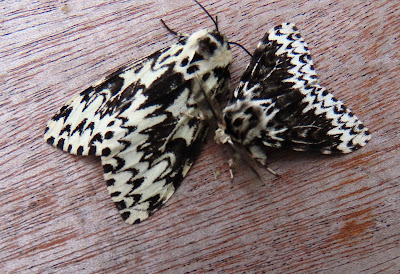 The book tells us that "specimens suffused with more black (right) have been noted from many localities including the New Forest, Hampshire where it is not an uncommon form. Our recording area fits into this geographically as once in that county before the boundery changes but remains the same for moth recording.
Posted by Bagsy at 05:25