To continue the Trilogy that was the 'second' most facinating journey of my Life, second only to Antarctica, which even landing on the Moon would not surpass! 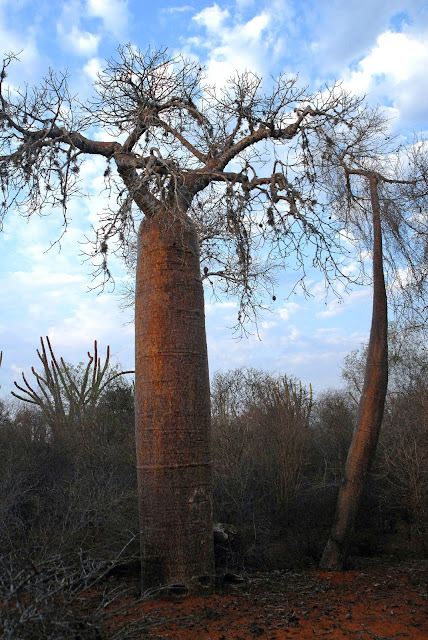 Synonymous with the second largest Island Nation in the World, the mighty 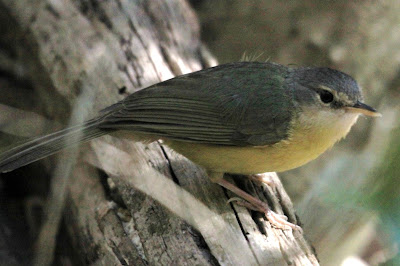 APPET'S GREENBUL
and in sharp contrast with 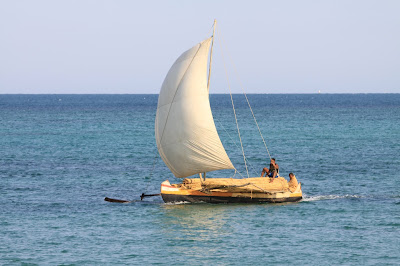 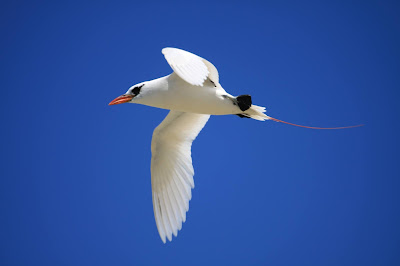 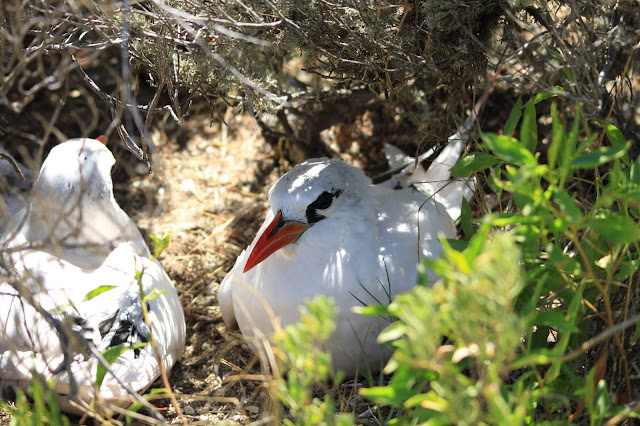 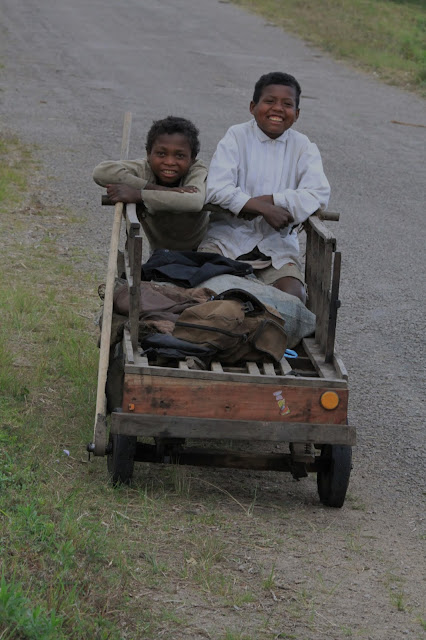 Delivering Another Cargo
(everyone must work)
while also on the Beach 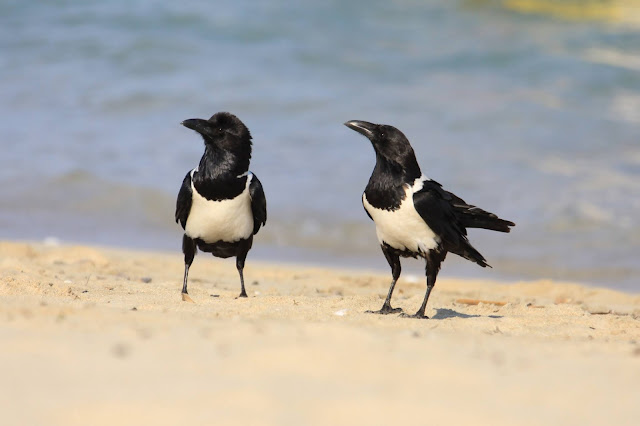 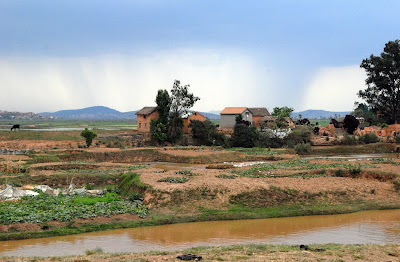 and in the trees by the
Homesteads 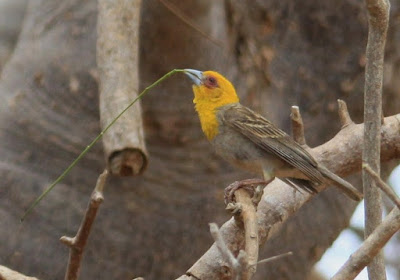 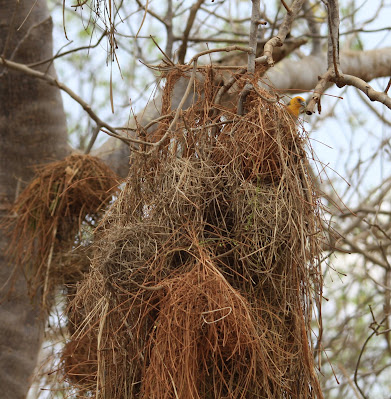 at their large communal
Nest Sites 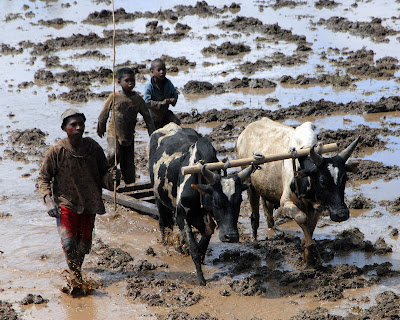 Across the Paddies such wonders as 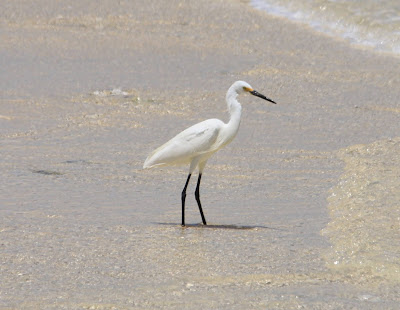 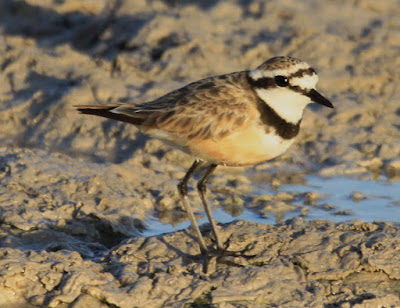 MADAGASCAR PLOVER
while in the ever decreasing jungles such endemics as 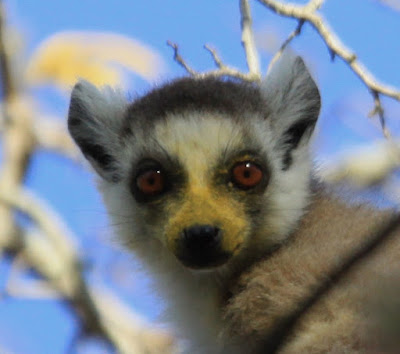 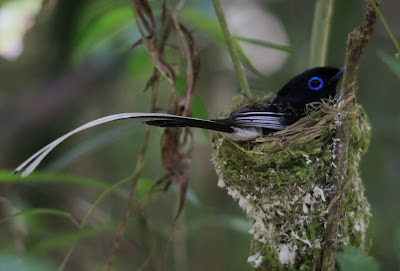 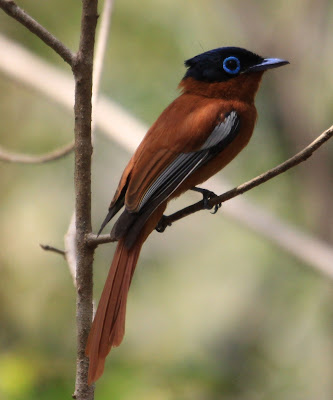 of 2 quite differing morphs.
Among the Raptors 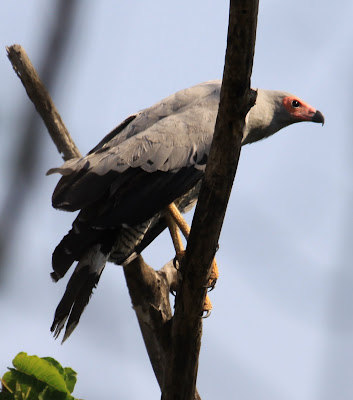 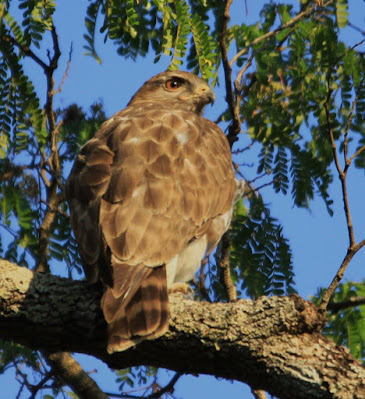 MADAGASCAR BUZZARD
and nowhere near an endemic 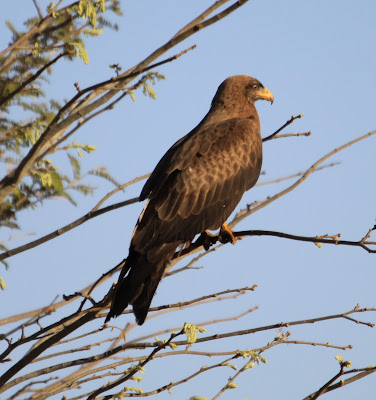 YELLOW-BILLED KITE
and on one of those days when your job seems like an endless and worthless task, please give this Dear Lady 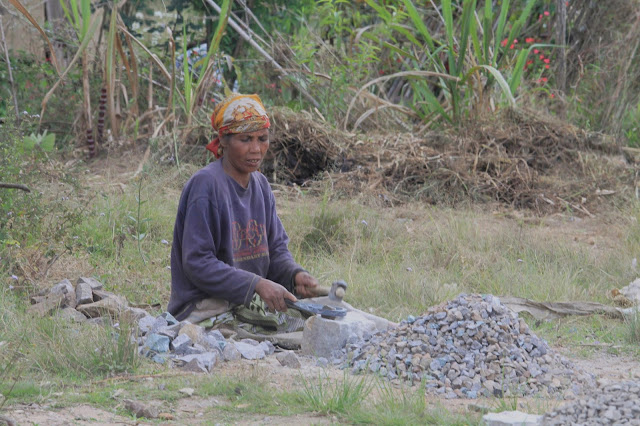 a thought as sitting there from dawn to dusk, every day, smashing these already
small rocks into smaller one, until the collector arrives and shovels them into his sack.
We will end as with the First Chapter with an Owl theme 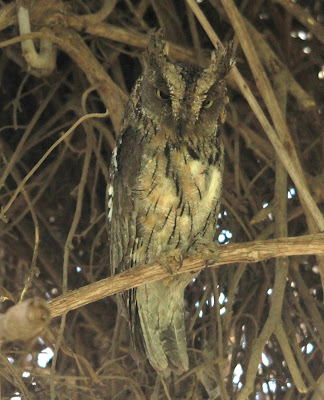