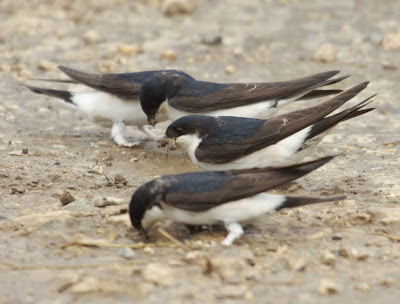 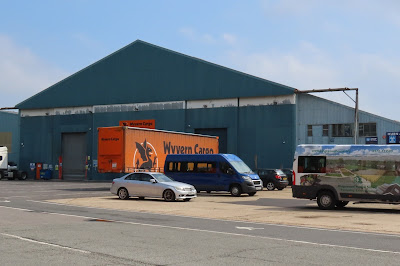 and where the gable ends of these c2 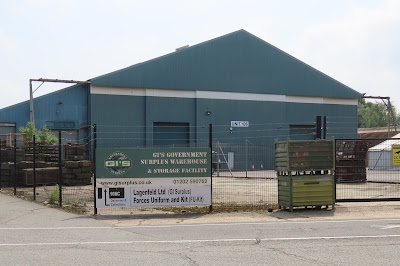 recently refurbished Factories / Storage Units have historically been the site for such activity.
The news was not good with not a single Martin being seen and only a few identifiable 'chirrups' being heard in the background. 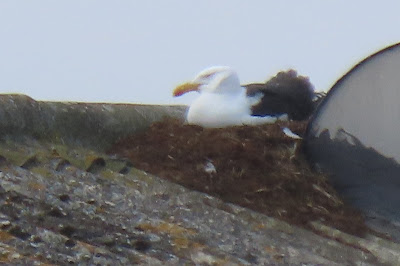 Additionally, very strange happenings on the 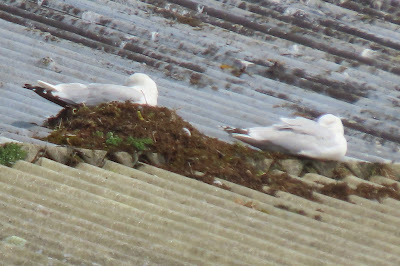 rooftop beyond where both 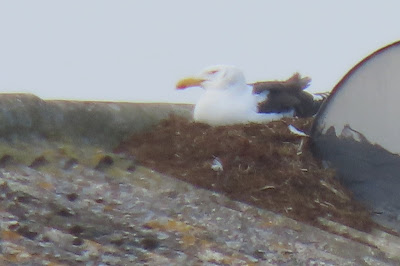 LESSER BLACL-BACKED GULLs
along with 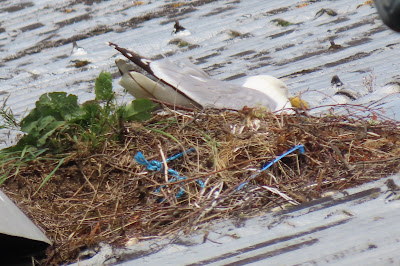 HERRING GULLs
appear to have been 'sitting' for weeks without sight nor sound of a youngster?
Back to base and still one or two Moths gracing the traps, despite the weather with 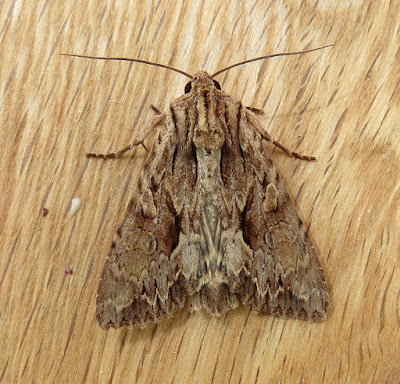 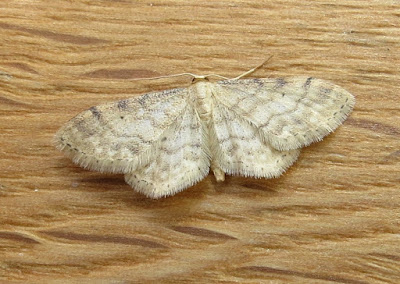 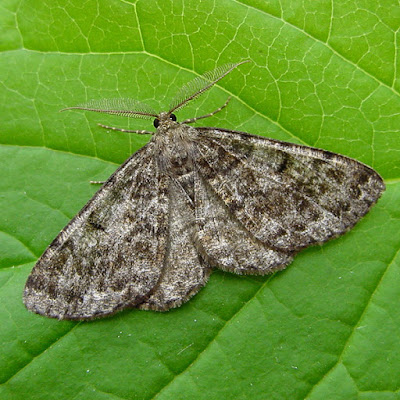 SATIN WAVE
bringing the annual species total up to 220. Additionally, there was also a 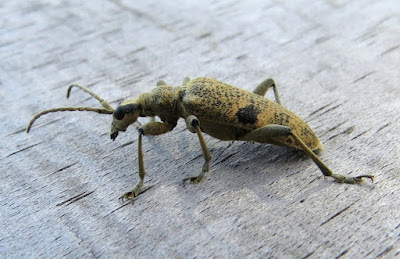 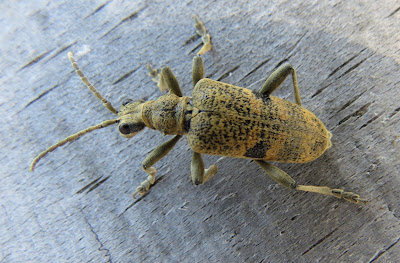 almost a prehistoric Insect we have only ever clapped eyes on once before.
Out in the wider world we encounteed this young 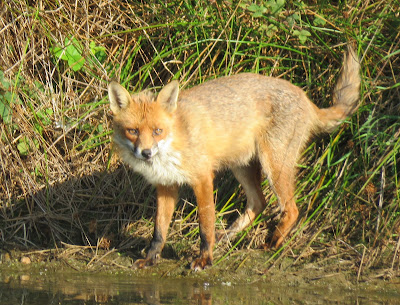 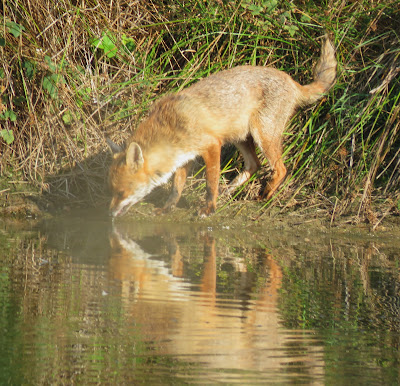 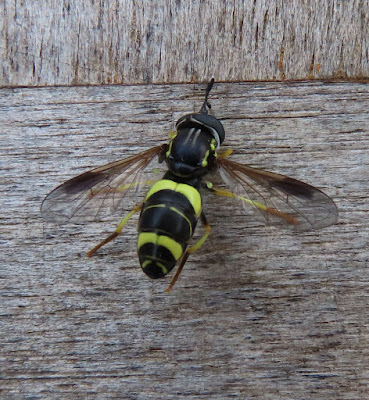 TWO-BANDED WASP HOVERFLY
and a tiny 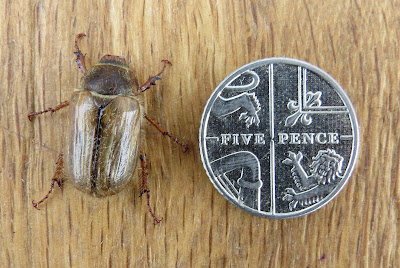 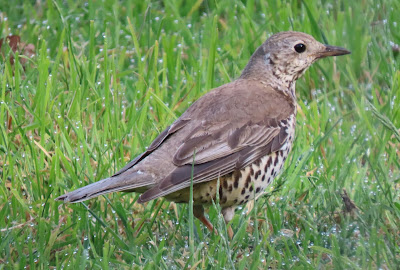 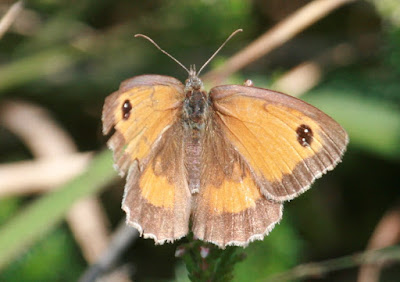 MEADOW BROWN BUTTERFLY
among the flowering 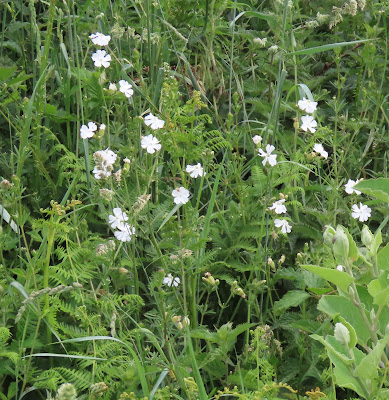 WHITE CAMPION
along with a similarly loan 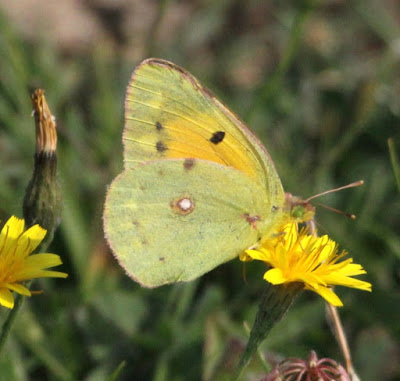 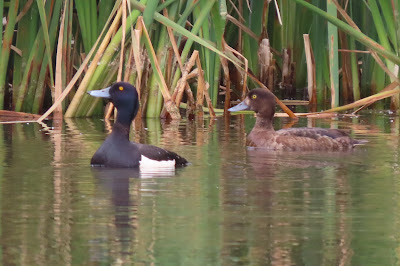 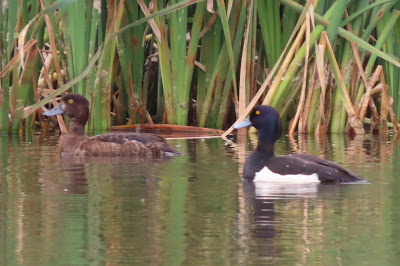 TUFTED DUCKs
Posted by Bagsy at 05:29