Relatively quiet as we approach the weekend and even more rain predicted to visit us also, and still we are finding it impossible to stick the new video clips on the post. The success at the Moth Traps incuded the additions of 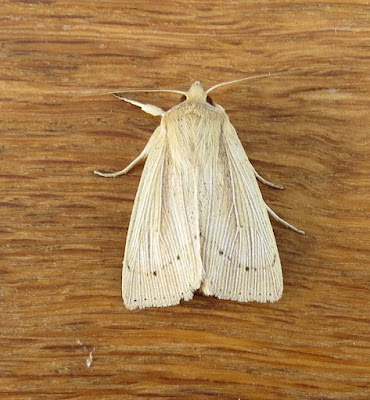 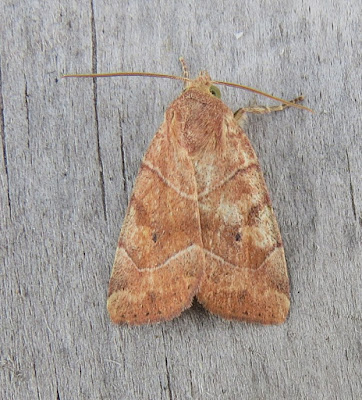 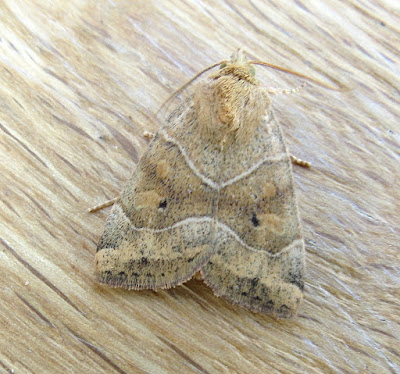 of 4 different hue's of the 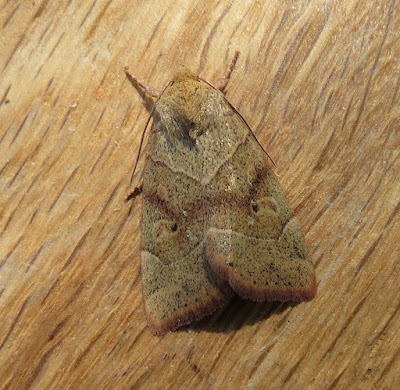 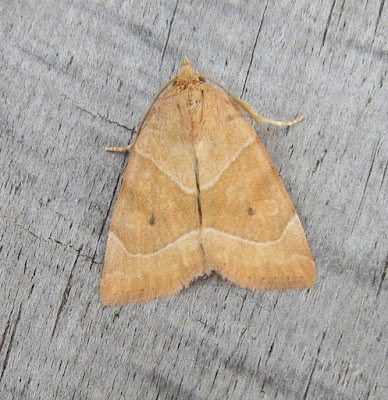 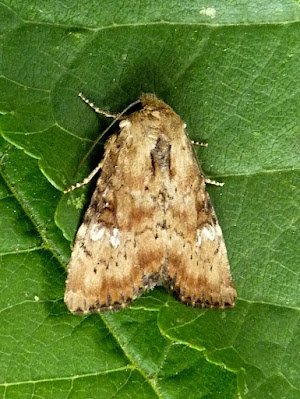 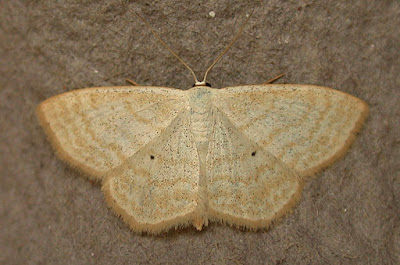 LESSER CREAM WAVE
and a hazy 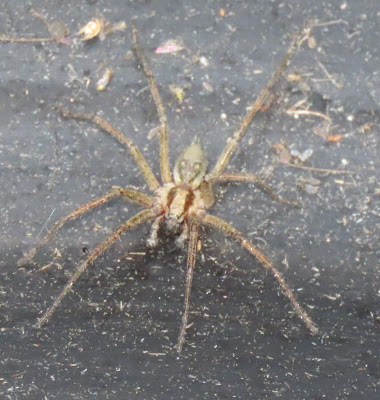 WOLF SPIDER
Otherwise things were very much down to O.B.E.
Other Blokes Efforts
as we have had a nifty series of images transmitted to us over the last few days.
None more so than an update by John Gifford on the magnificent Walrus which Dave and I visited in Tenby, Wales some weeks ago now and has been a bit destructive and very mobile since then. 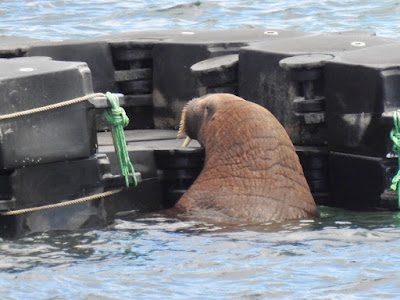 Back in Falmouth, Cornwall the local sea-fares have tied to 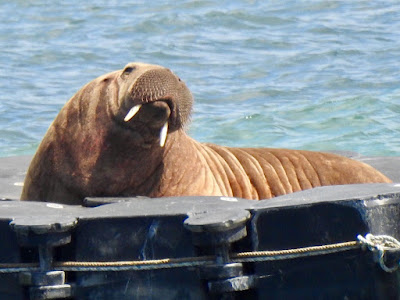 accommodate it by building this structure 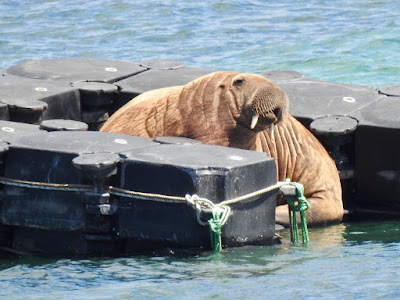 onto which it may haul itself from time to time.
From the relentless Bomber we were extremely please to recieve this image of a 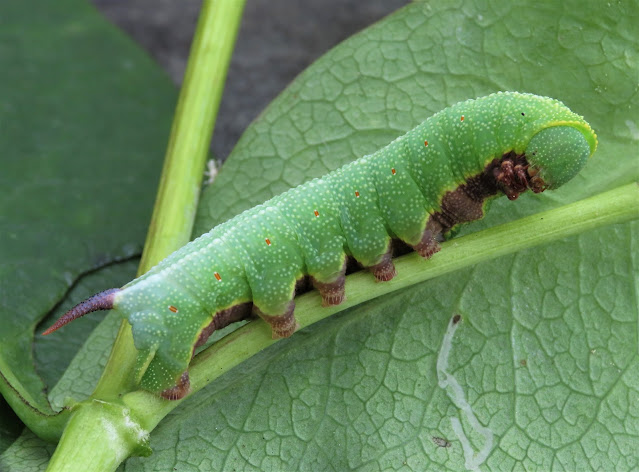 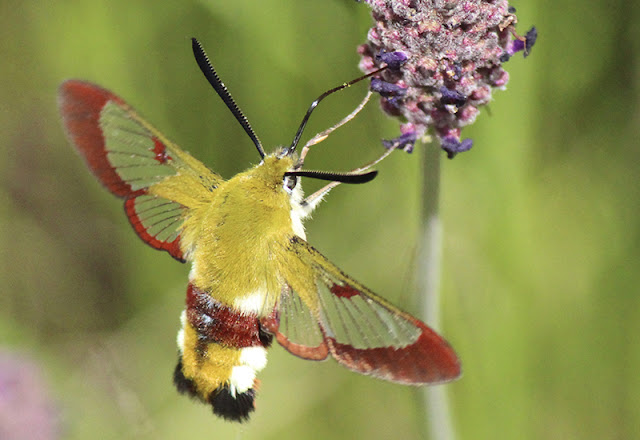 which, with a Fair Wind, will one day hopefully turn out like this. 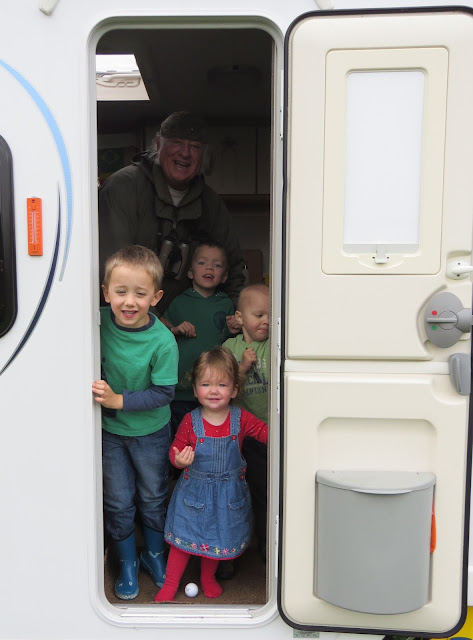 The Grandchildren Alex, Fred, Benny and the lovely Lizzy have been observant as well while plodding the streets of Phnom Penh, where they are temporary residents, and spotting someone trying to keep up with the 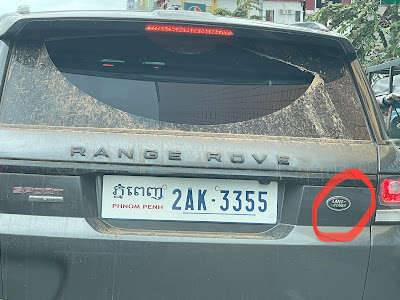 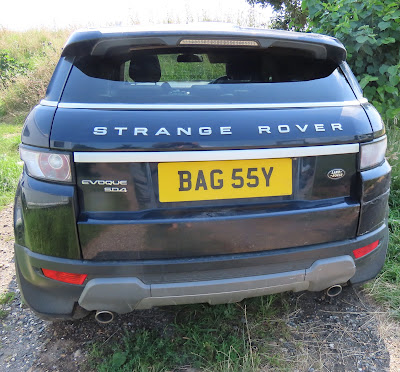 but not makeing much of a fist of it - "must try harder"!
Regular readers may well remember the not so distant post highlighting jazz musician, nightclub owner, Lord Louis Mountbatten's liberty boat coxswain et al Sam Fowler and the only man ever to have threatened Pink Floyd with Instant Dismissal - The Sack!!
The Floyd did eventually make it to the stage and weeks later wrote to Sam appologising for there behaviour and sending him a token of of their esteem in the shape of this 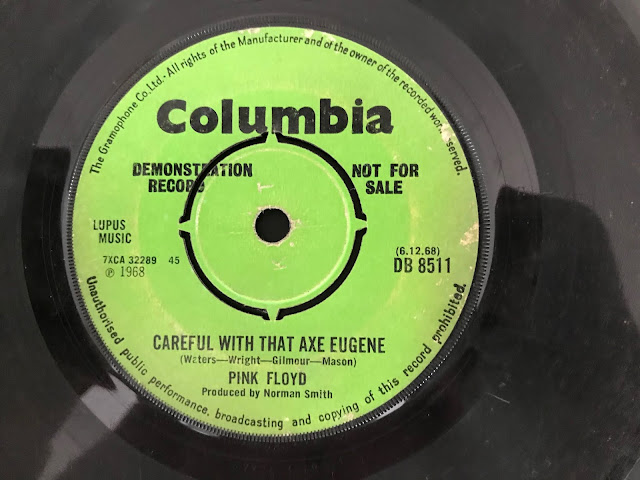 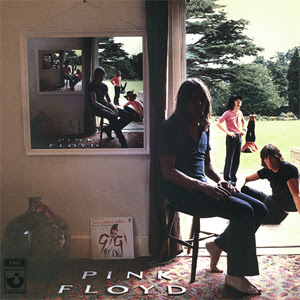 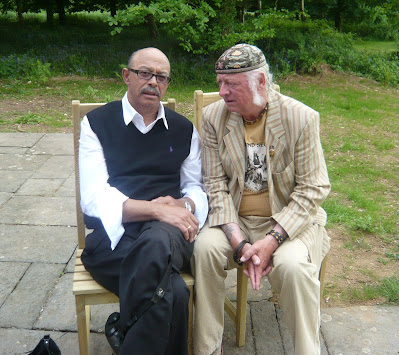 JOHN 'SOOTY' STOCKLEY
Unlikely ever to part with it but just in case, I have already made a more than generous offer of £1.50, could you imagine what such an item might command?

Finally, a visit to our dear friend Joyce who lives just 10 minutes down the road, well into her 90's and as 'bright as a button'. It is the well kempt garden which is as much of an attraction with these images doing it little justice at all - but we tried! 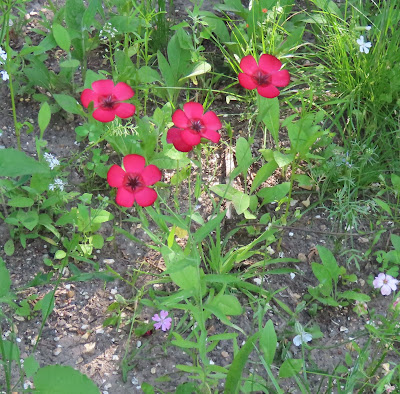 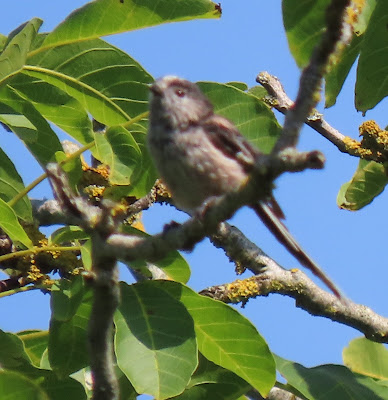 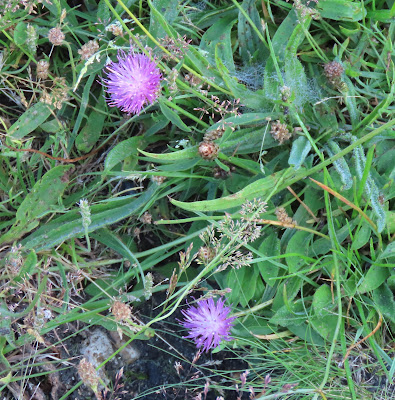 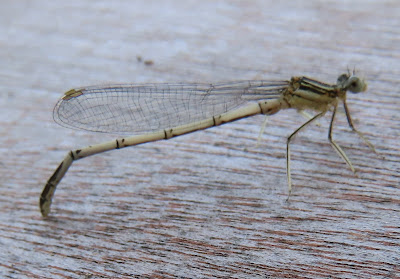 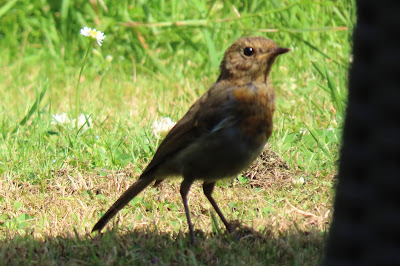 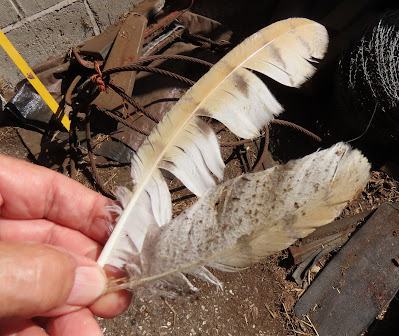 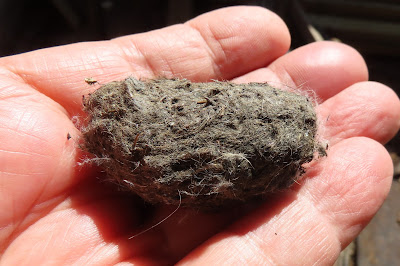