The 31 July 1991 has to go down as one of the wettest rain-filled days since Summer records began, and one of the most unbelievable. My shipmate and Chief Engineer Andy Lindsay and I were programmed to return to the Floating Drilling Rig Stena Hunter in the North Sea the following day, so just lucky to share one of the most memorable days in both our lives. It was only as a result of surfing the channels on the TV on Friday evening that brought such a vivid memory back, as joining the 125,000 throng in Hyde Park for what was to become known as 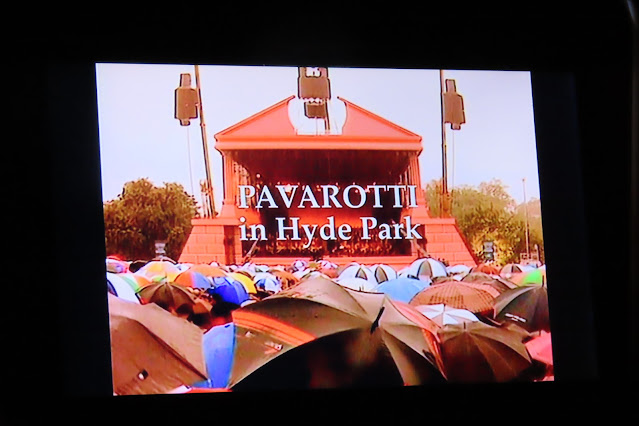 PAVAROTTI in the PARK 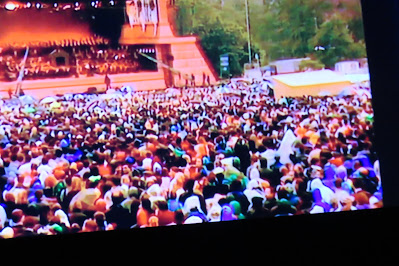 It started out as just light drizzel at noon 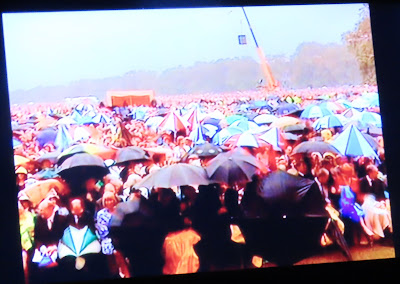 but by 14:00 it was as though every gamp in the land was fluttering to the breeze?
However, it was but an hour later that the little known part of the gig took place as it was later reported that Luciano, who had been looking down on the sodden crowd from his hotel window, gathered a few of his mates, hit the stage in his street cloths and performed an impromtu!
The atmoshere even before this was 'electric' and as the afternoon and evening progressed 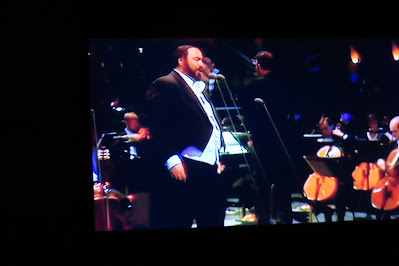 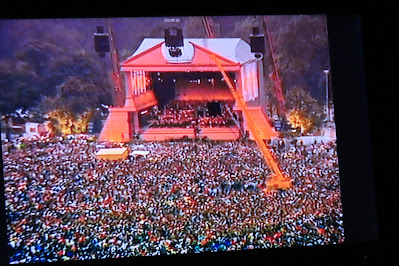 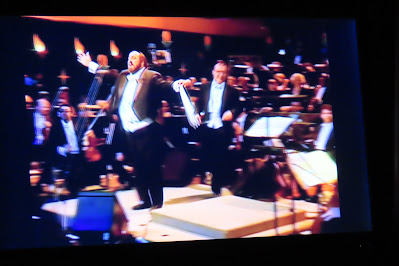 and we ain't talking RAIN. Wehad never experienced anything like this before
and like will never do so again - what a DUDE!
The images were snapped from the TV.
Early morning, and a strange sight indeed asa young 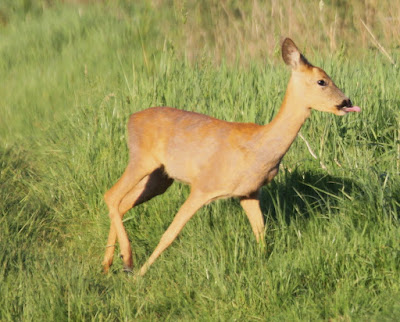 ROE DEER
just plodded past the homestead not 30 feet away and something not seen before.
Otherwise the Moth Traps produced another most welcome brace of f.f.y. in the guise of 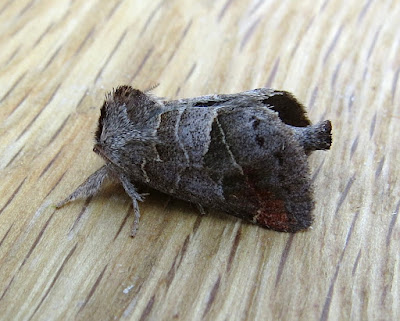 the tiny and delicate 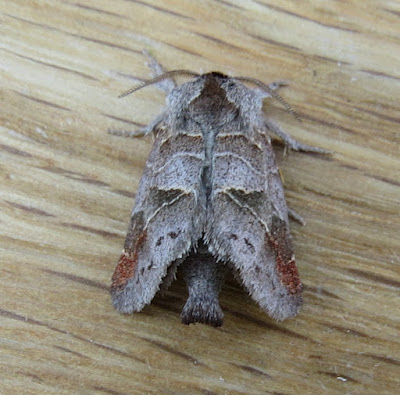 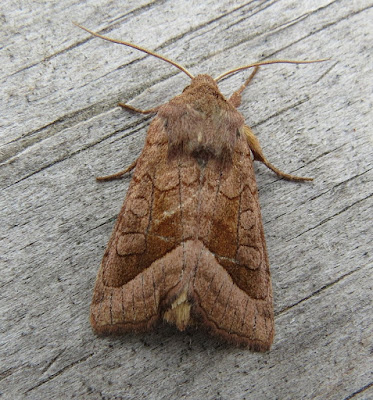 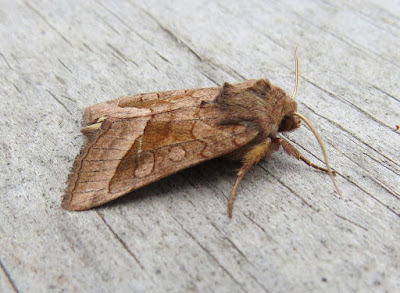 ROSY RUSTIC
It was considered a welcome bonus to capture a 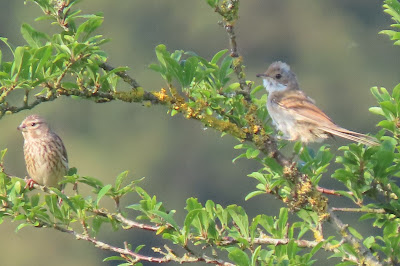 juvenle LINNET side by side with a WHITETHROAT 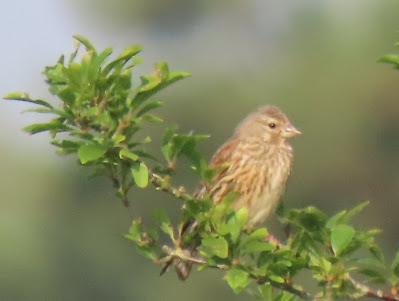 with the former lingering for another shot, while there is little in the way
of a carpet of 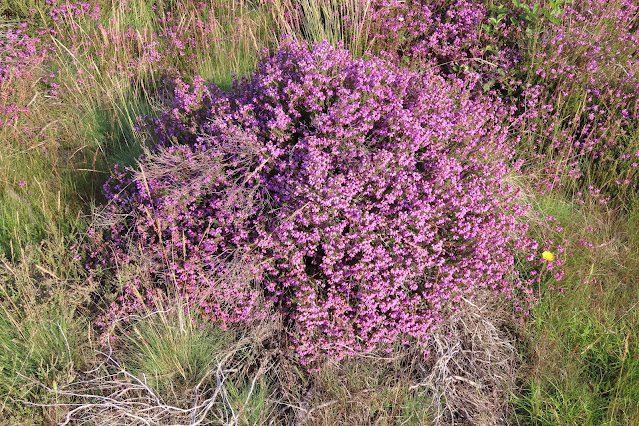 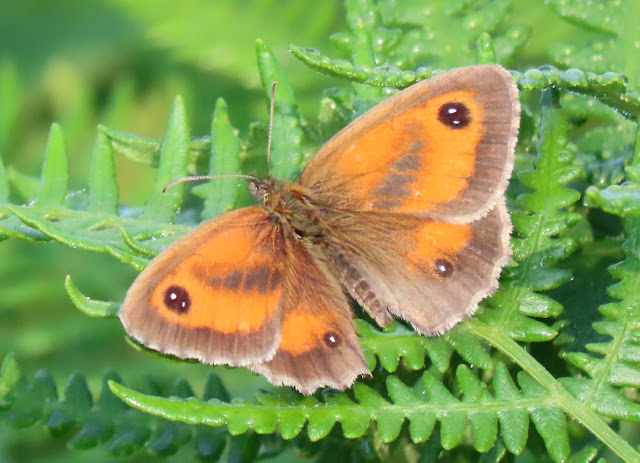 GATEKEEPER
along with a free-flying 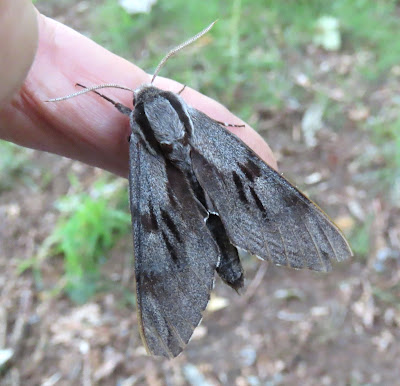 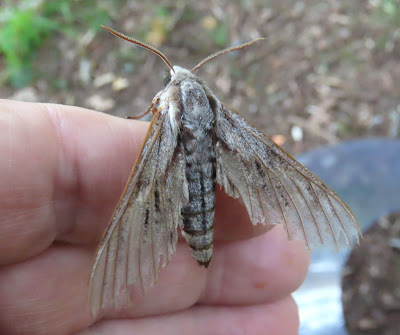 like this very worn individual.
The daily report on the nesting 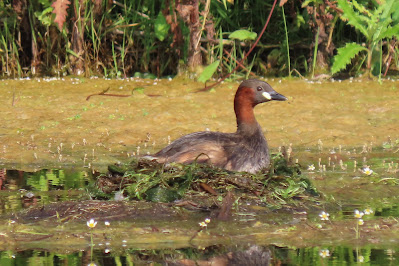 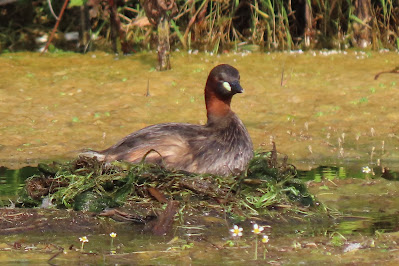 shows the floating platform still to be where it was 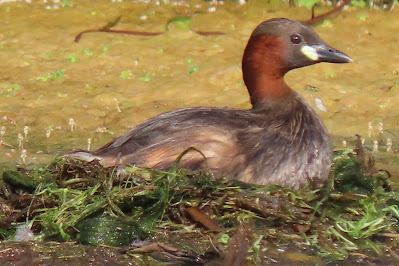 but still without sight of sound of a second adult.
Inside Bournemoth International Airport a new kid on the block a 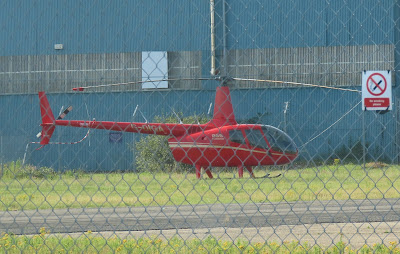 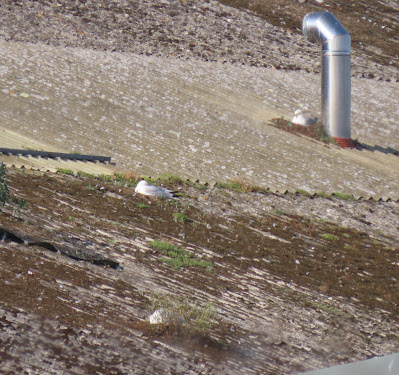 HERRING GULLs
still strangely sat on their nests - something not right there? 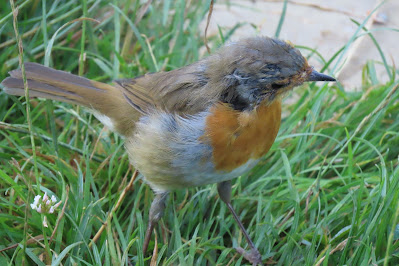 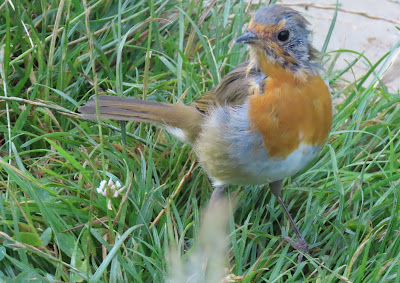