We will attempt to get the geography a little more accurate in the final chapter of our Japanes Odyssey, bording yet another 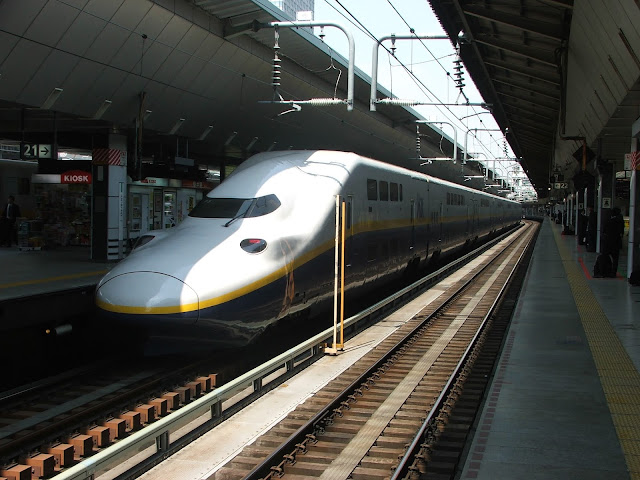 BULLET
and heading for 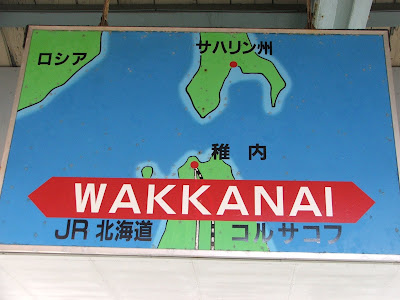 the most northerly town in the country. 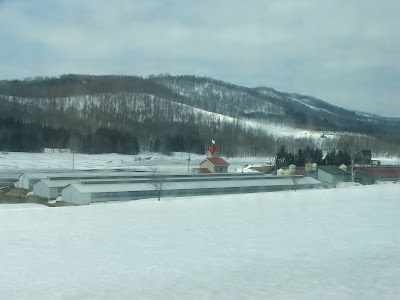 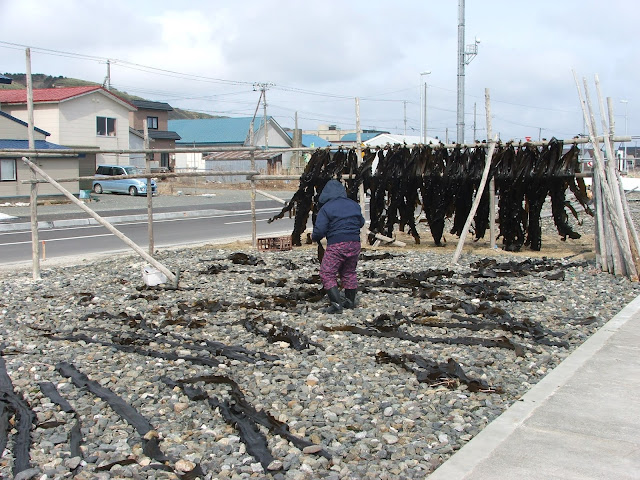 KELP FARMERs
Seems iodine was the most lucrative part of this with the by-product being food.
For myself it was almost Strictly for the Birds with many hundreds of the familiar 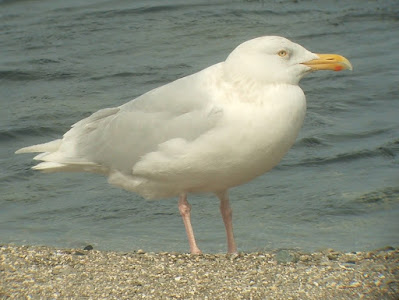 GLAUCOUS GULL
along with similar numbers of the 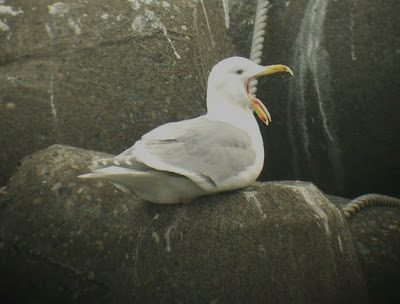 far less well known to this Englishman and close cousin 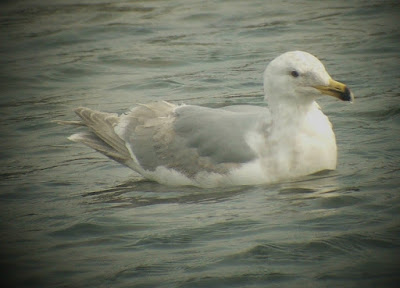 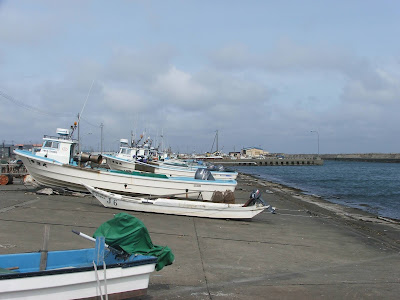 The relatively small harbour was 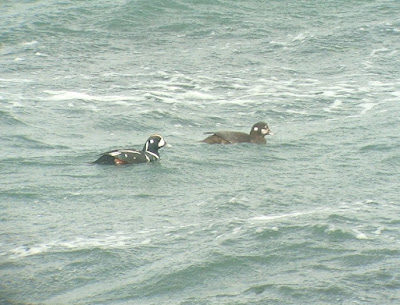 packed with the extremely smart 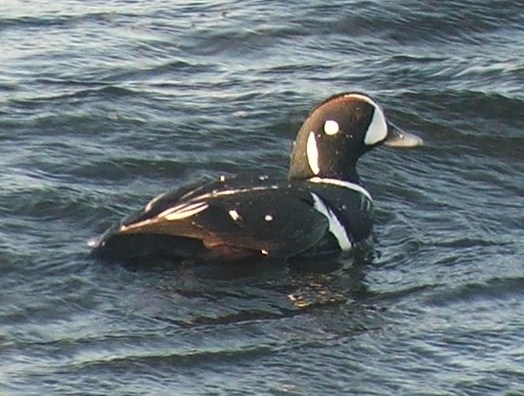 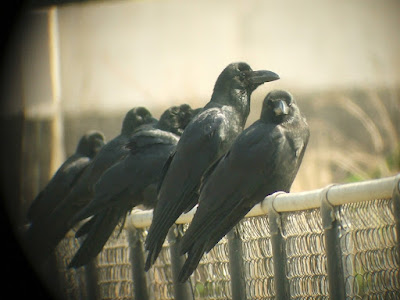 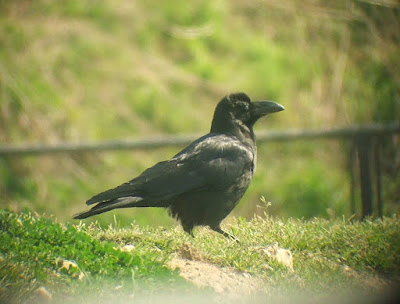 which seemed to be thriving on the Fish Offal. 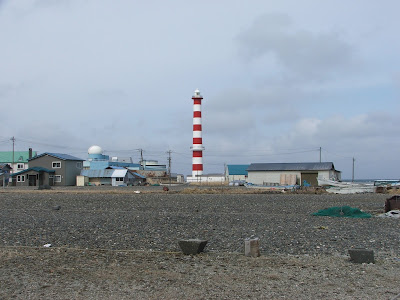 Japan's own slant on the Portland Bill Light 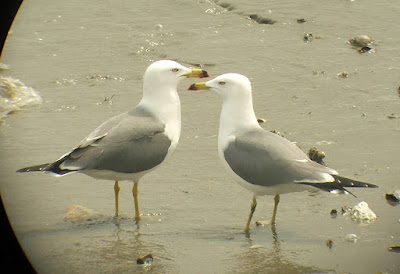 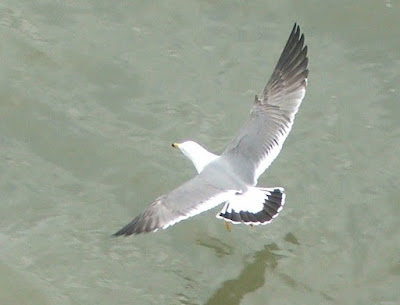 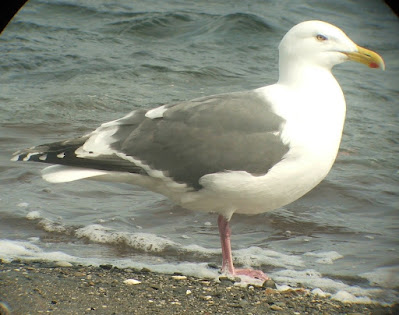 SLATY-BACKED GULLs
Right across the 3 weeks in this wonderous Land of Culture the same story visited me time and time again, and had there been any indication or address it would have been acted upon. Back in a most luxurious and not to many Yen hotel, the indication slid under my the door very early on that final day.
There are others who will remember the day when a young teenage milk parlour lad from the village of Puncknowle (pronounce Punal) paid one of his regular visits to the Portland Bird Observatory and announced that he was going to Japan, raising a few titter from the collective including myself! This must have been the mid-to late 70's when there wasn't a whole lot of that kind of thing about but Chris Cook showed us all with his first Post Card from Tokyo. Years past and after many of them we heard that he was then the Fashion Editor for the Tokyo Times a copy of which had just been pushed under my door with, of course the address at the foot of the back page. Without delay and with the 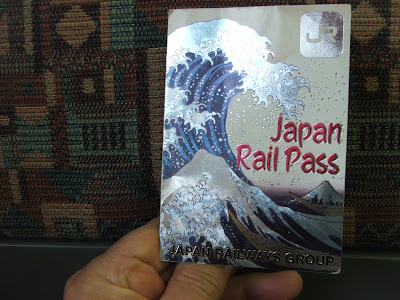 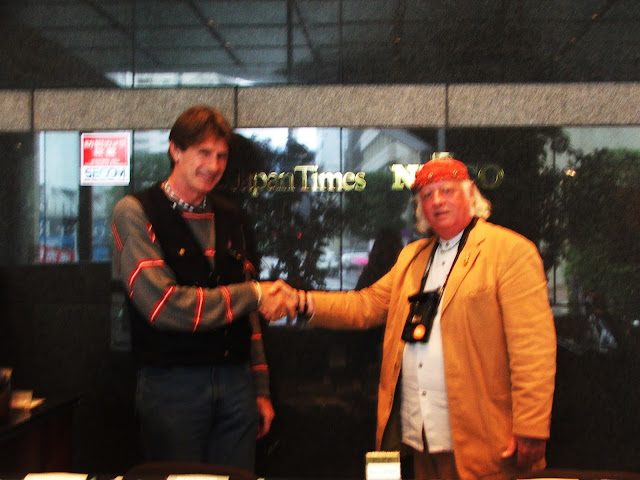 MAIN DESK
shaking the hand of the man himself. Time only allowed for a sandwich and coffee as there was a 'deadline' to meet (ever was it thus with Editors but the little time we had was electric.
He was seen again at the Bird Observatory some years later 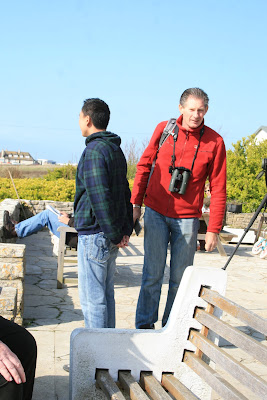 but that was the last.
Best Wishes Chris Wherever You May Be!
Posted by Bagsy at 06:11