Caravan of Love - The Housemartins

On the 'up-side' it was welcoming to see that Summer fell on a Sunday this year but entered with a whimper as it seems it will also leave us? Despite that we have been lucky enough to record a few migrants, every one counts in this part of the county, as the trend continued.

All from the Moth Traps incuded returning spesies such as 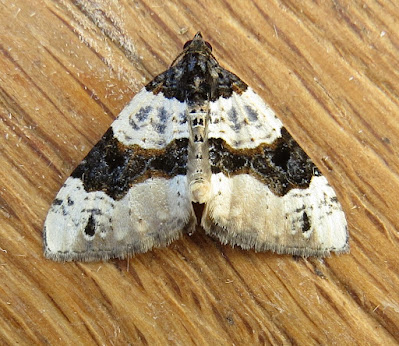 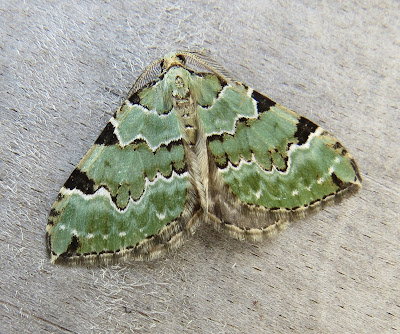 GREEN CARPET
along with the numerous 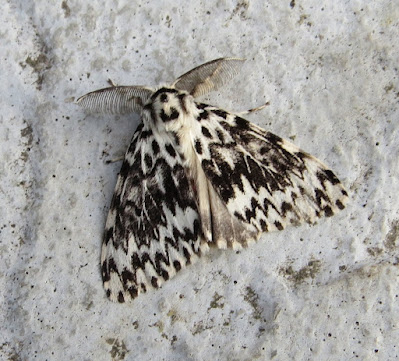 BLACK ARCHES
while first up across the avian world was this 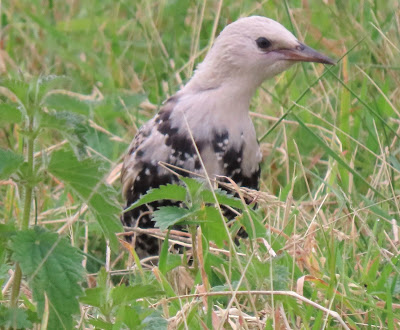 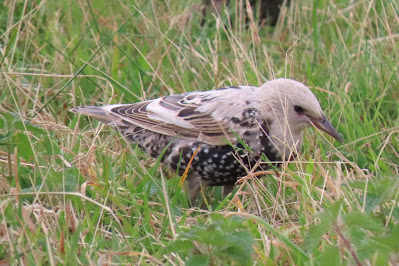 STARLING
which, as you can see, 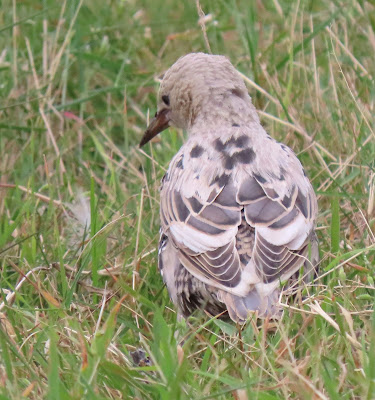 we are making the very most of!
While in the compound it dawned on us that some, maybe most, of you may not be familiar with our 3 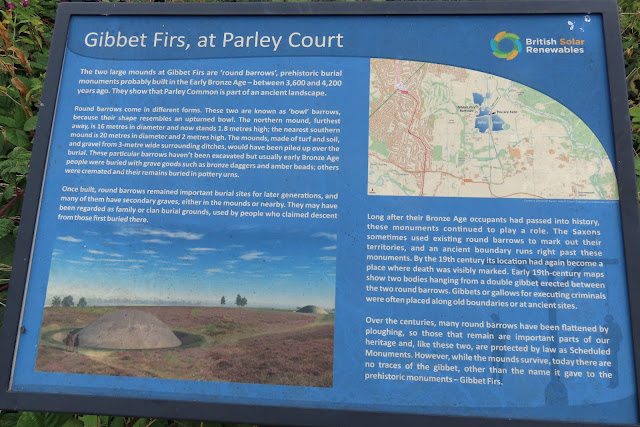 TUMULI'S
2 obscured by growth and this one refurbished.
Turning the Reptile Covers we discovered another 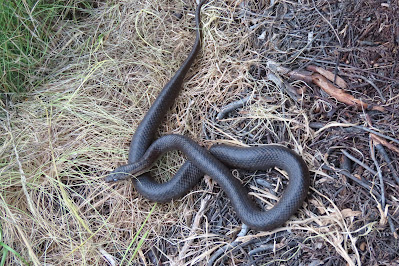 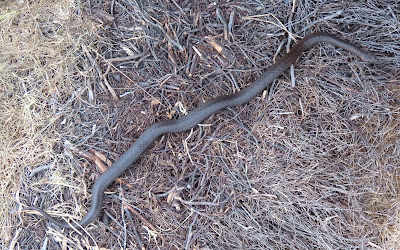 just nudging our annual total into double figures.
After a short foray into the woodland we came away with some welcome
FUNGI 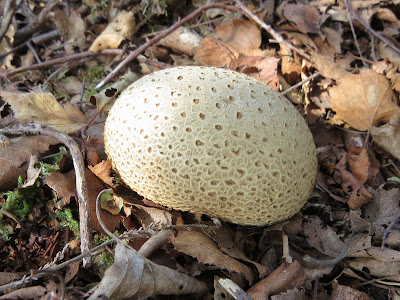 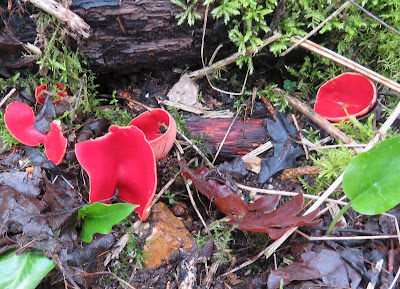 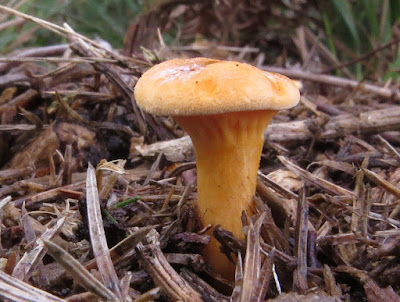 FALSE CHANTERELLE
before jamming into the annual spectacle of the mustering 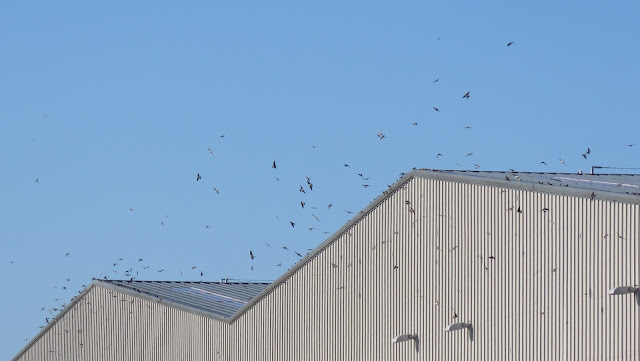 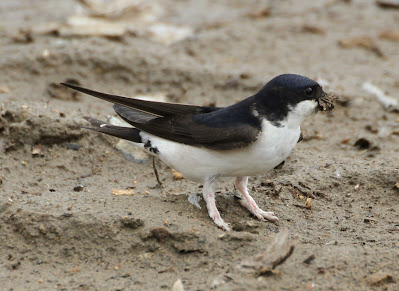 as we saw them earlier in the year 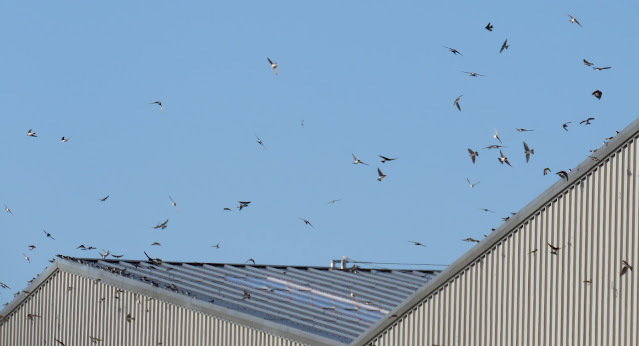 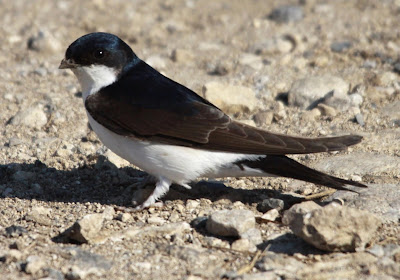 the 5th consecutive year we have been privy to this spectacle!
On the way back we could not resit the temptation of slotting into 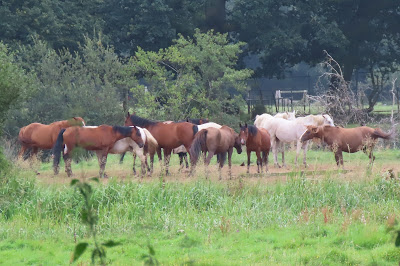 GEORGE STUBBS
mode once again!
Posted by Bagsy at 06:21