The only change in fortunes as far as the home Moth Traps were concerned was that of the former Insect 'robber', the juvenile Robin, was the appearance of a replacement 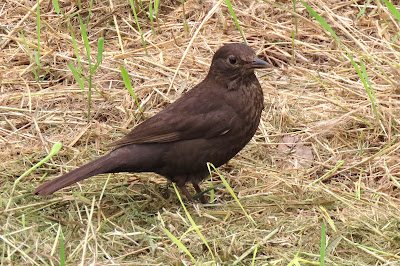 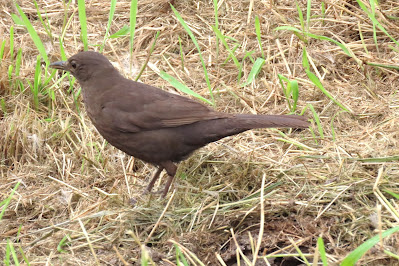 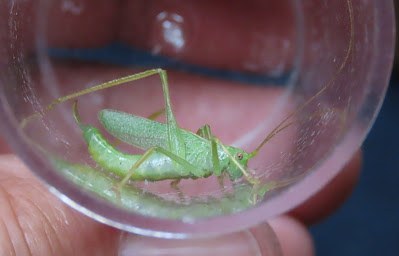 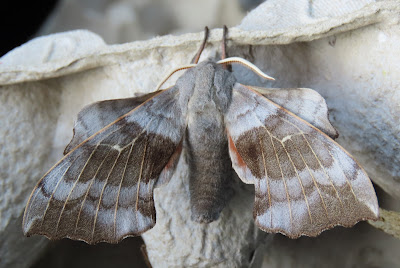 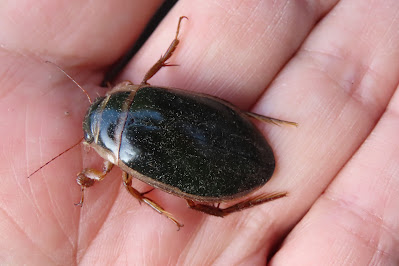 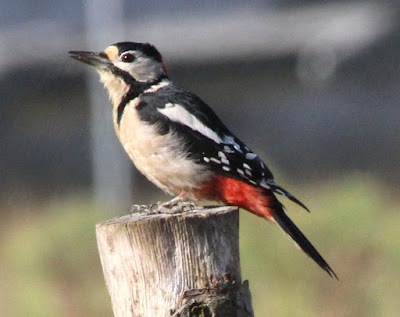 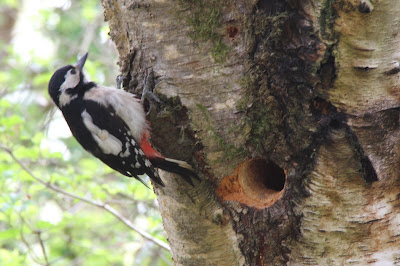 which has not been seen to go in, or come out of the nest hole?
With Fungi not being our forte and time limits on publishing the post 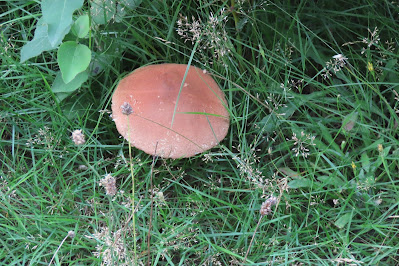 we clicked away despite that as maybe 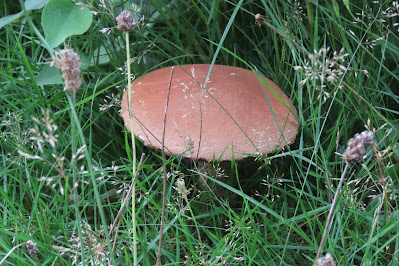 giving the reader a chance to research it!
By now the EXODUS headline may be getting a little worn out, with the direction of flight being the same as we clapped eyes on a distant and very mobile 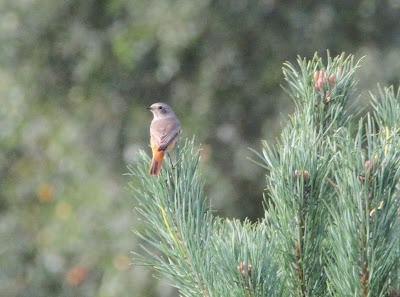 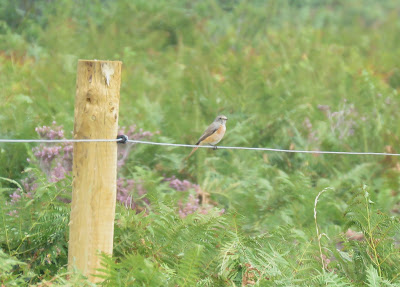 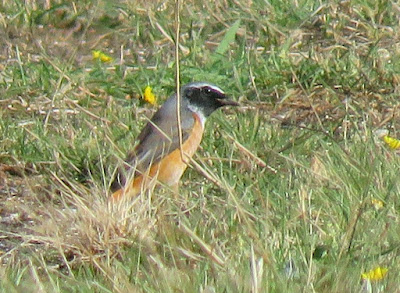 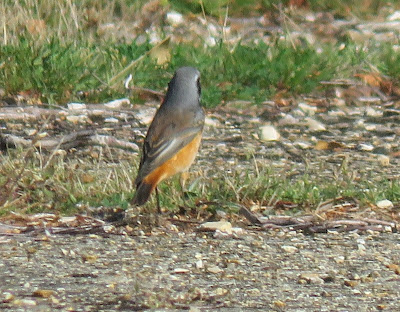 for all it is worth 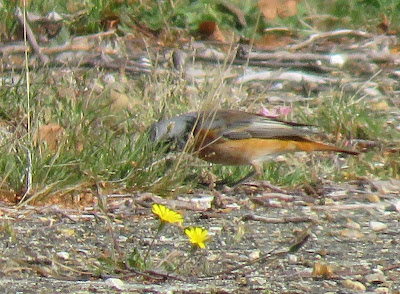 as only the 3rd record 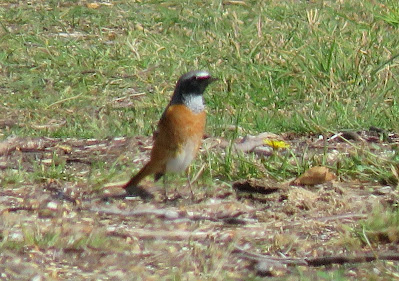 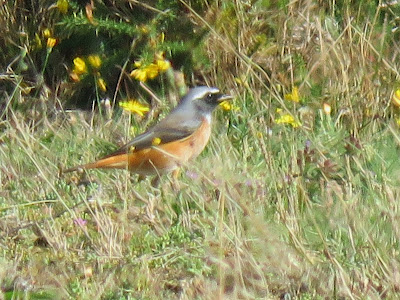 we have been observing this plot. 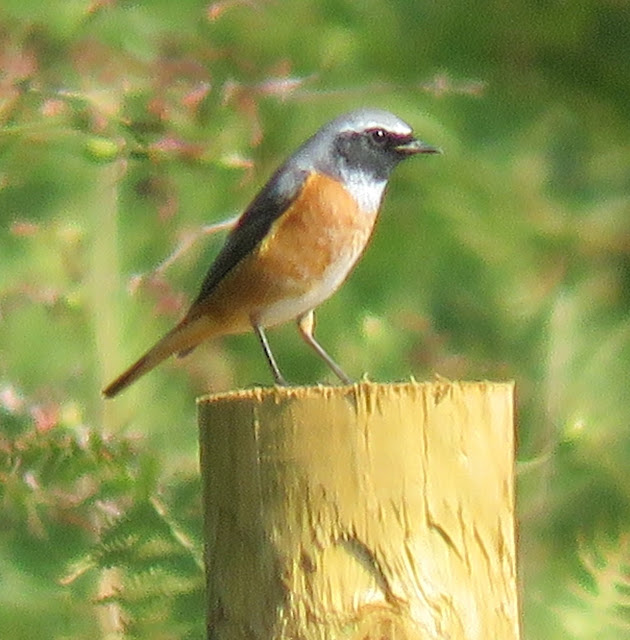