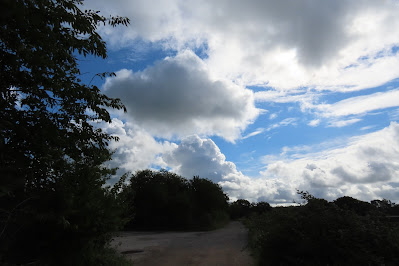 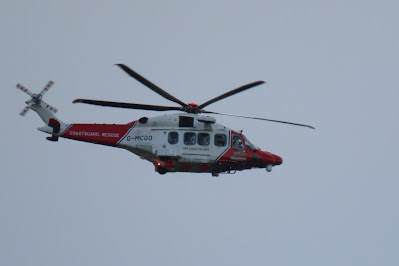 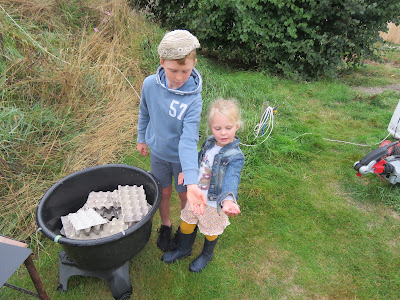 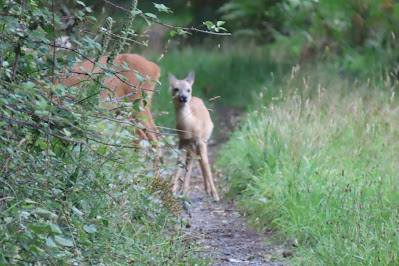 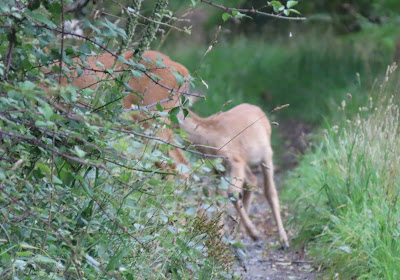 looking as if suckling her Fawn?
However, the gloom was somewhat dispelled when catching sight of a f.f.y. 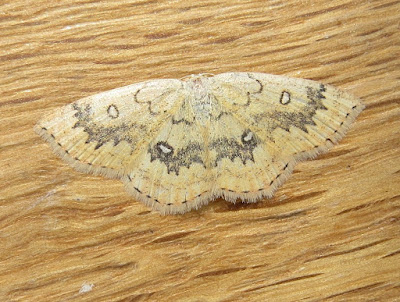 MOCHA
in the first trap then followed by a 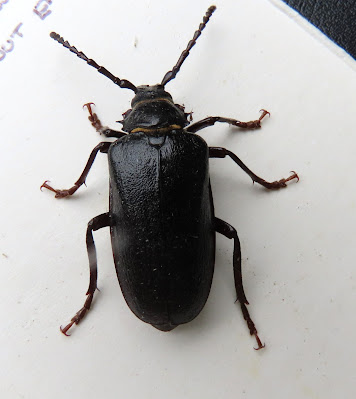 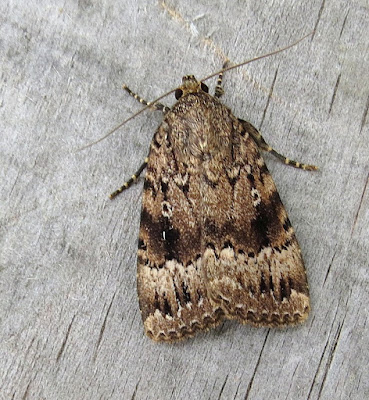 along with a second f.f.y. 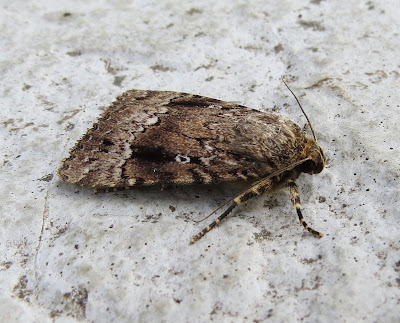 COPPER UNDERWING
From there things went rapidly down-hill as they have been doing for a number of days now so a visit to the Airport to look for any signs of Gulls. 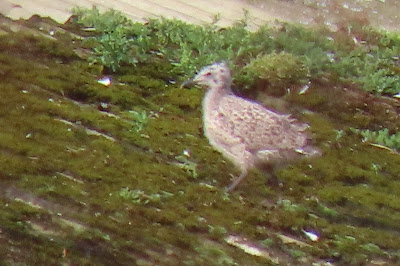 There were c2 juvenile 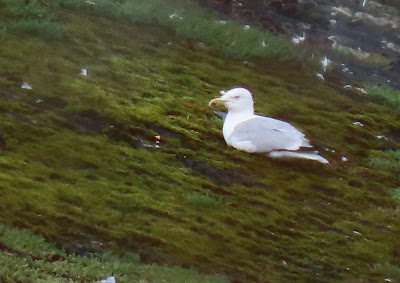 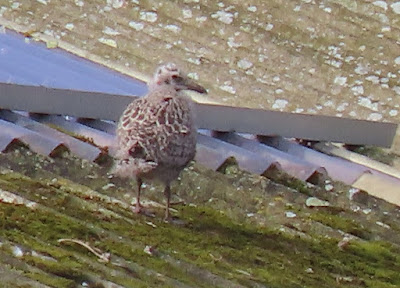 with a still sitting parent bird making it the worst season ever for breeding at this site.

There were a couple of 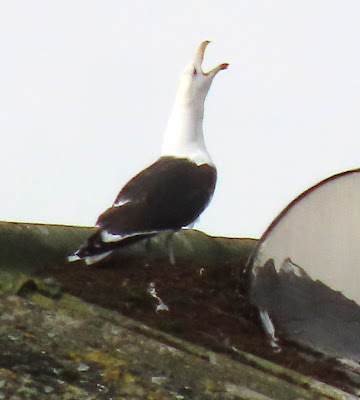 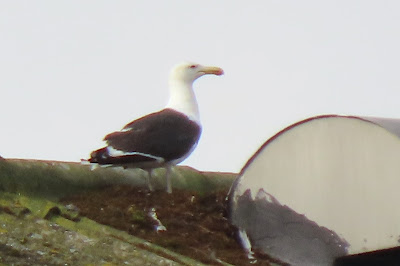 as well which have never been recorded breeding here. 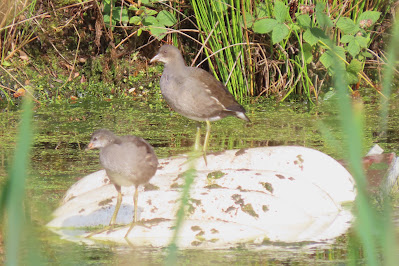 There were also c9 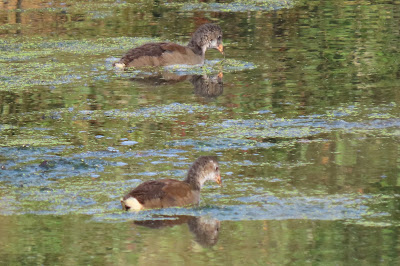 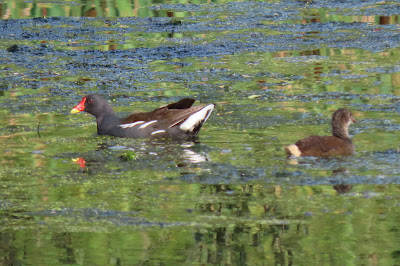 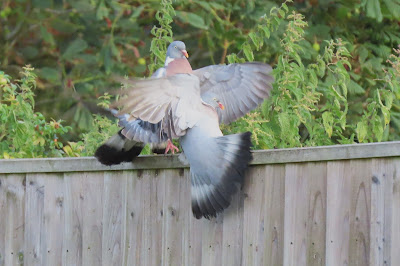 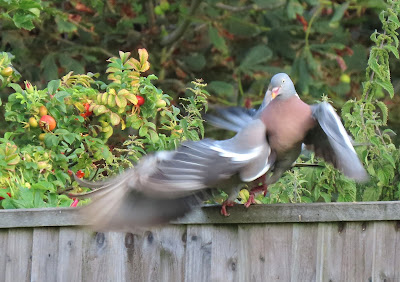 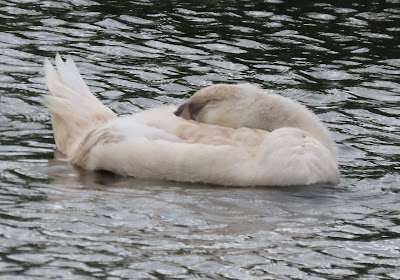 including the albino cygnet wallowing in the main pond.
It looks nothing like things are going to take off soon, but we will still be out there giving it a go.
Posted by Bagsy at 06:04