It only took the kiss of the sunny stuff to awaken one or two of the more tardy, such at the Reptiles and Insects, of previous posts as the trend continues. Why it should have been a surprise is not known as the 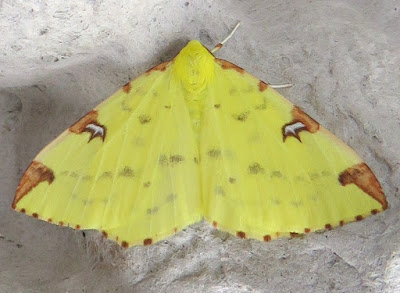 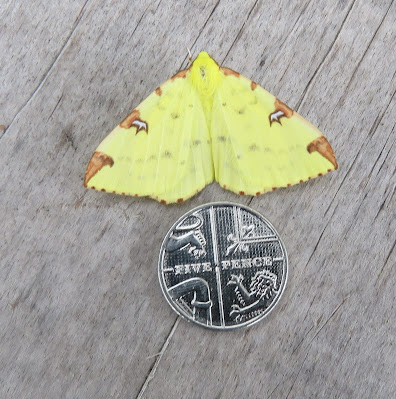 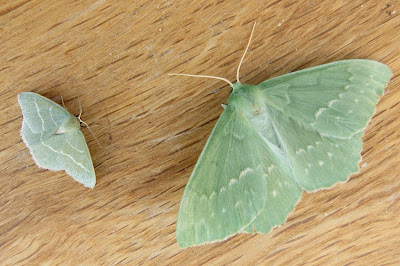 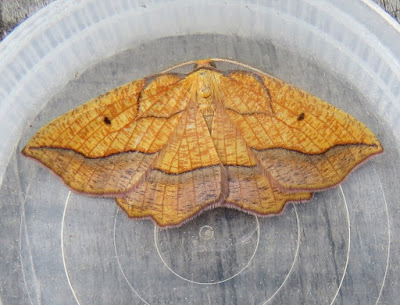 and
BORDERED BEAUTY
were equally welcome. 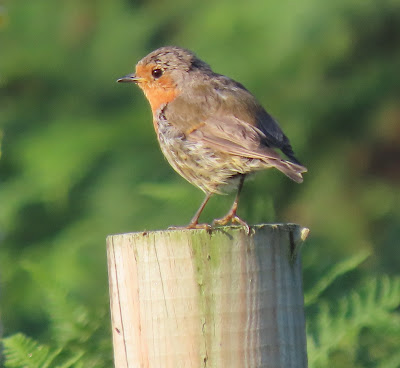 Before leaving the Heath, where things are becoming more difficult to find at this time of year,
our national Bird in the form of a juvenile 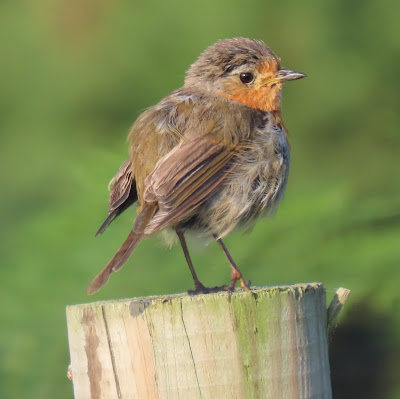 ROBIN
saved the day but feel it is to early to field yet another juvenile Stonchat so soon?

The new temporary barrier is now in place 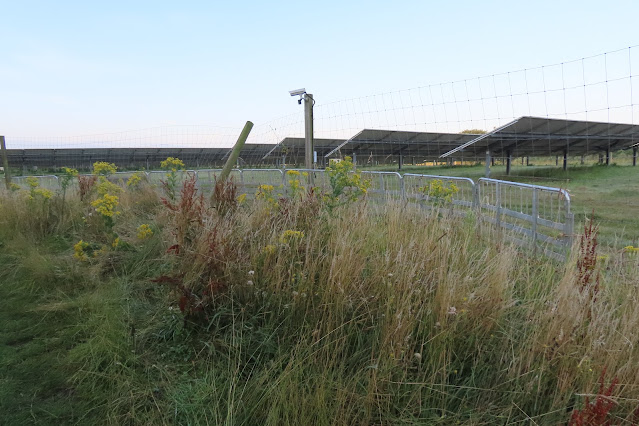 "And so with gods and men, the sheep remain inside their pen,
though many times they've seen the way to leave" 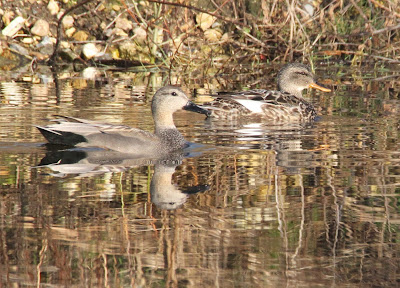 However, it was the Gravel Pit that stole the show with this pair of 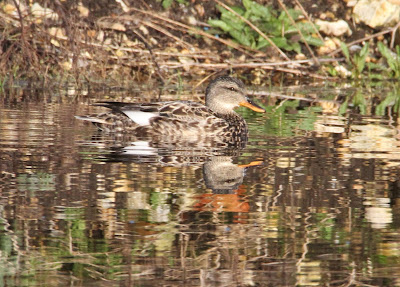 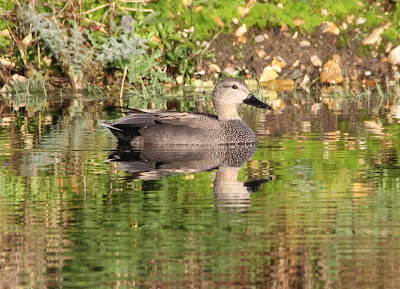 (male)
with not a feather out of place even so close to the moulting season, followed by a 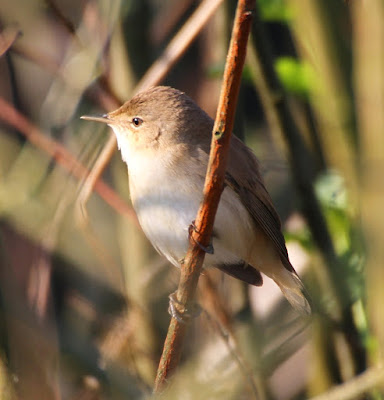 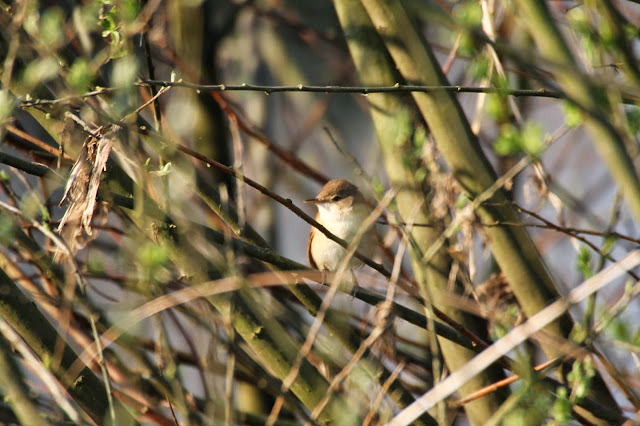 with what may be considered as one of this years new arrivals,
and finally the Good Stuff, yes the 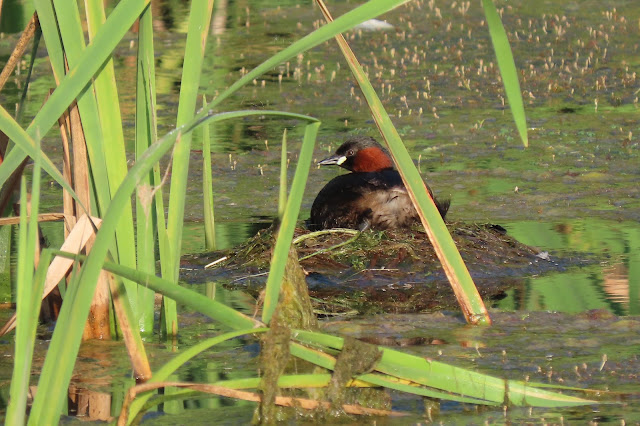 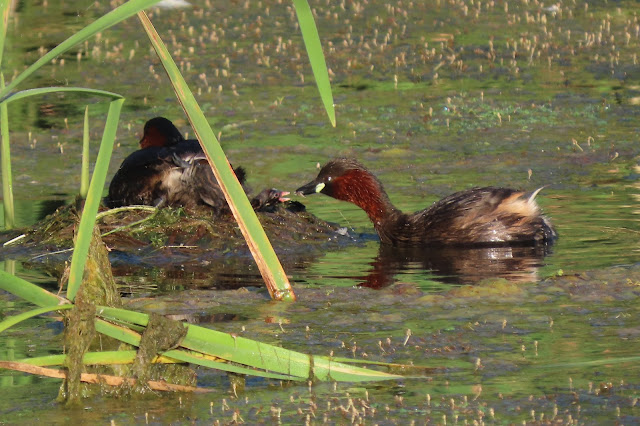 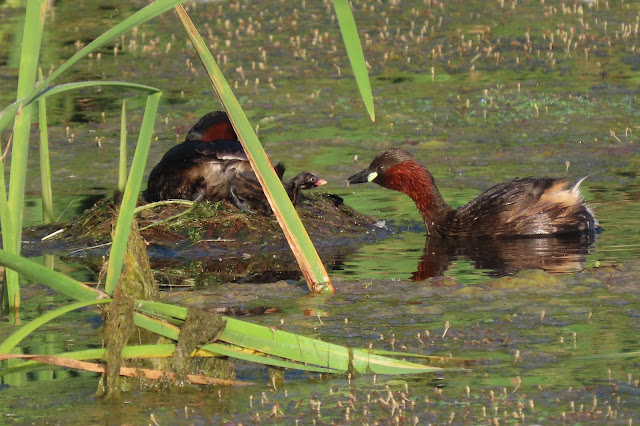 while it is still the 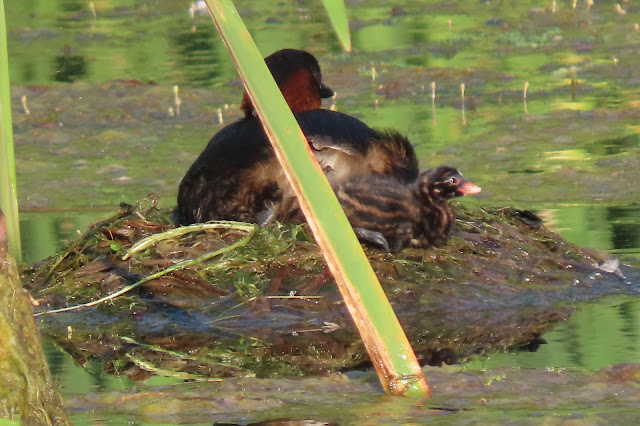 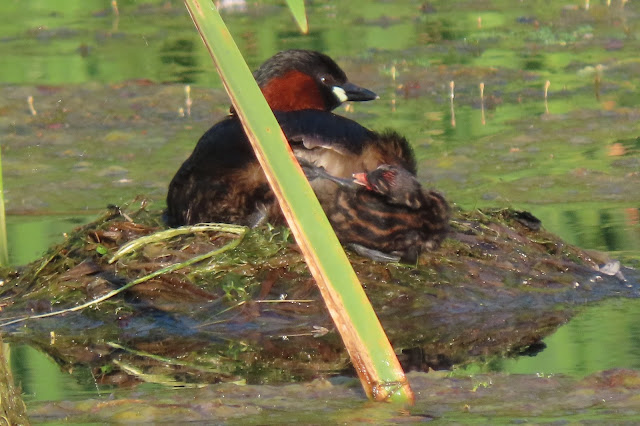 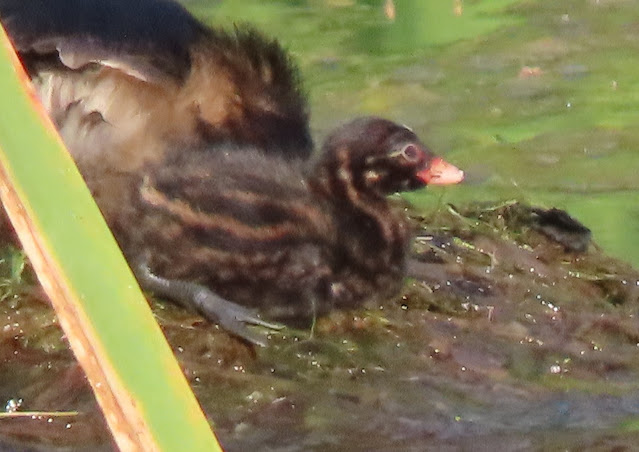 Long May It Continue!