Time of the Season - The Zombies

Like the readership (understandably) the bottom has / is dropping out of the Wildlife which is the way of things at this time of year. We suffered a 2,000 (yes 2,000) drop on the Hits Counter yesterday but who can complain when all we have is more of the same? Additionally, the Moth Traps are susceptible to inclement weather with the best of the bunch from last night's single trap being little more than 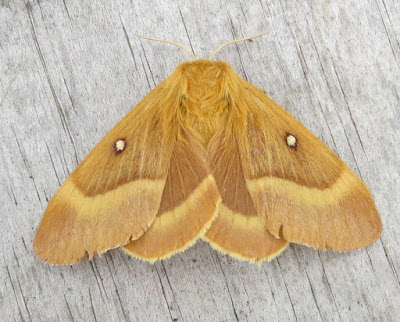 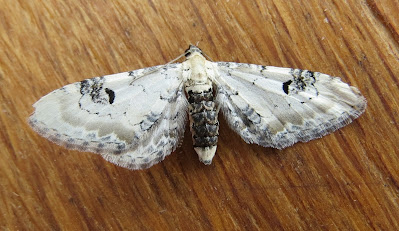 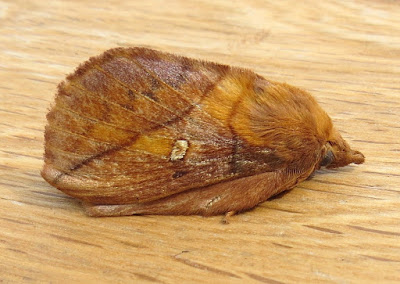 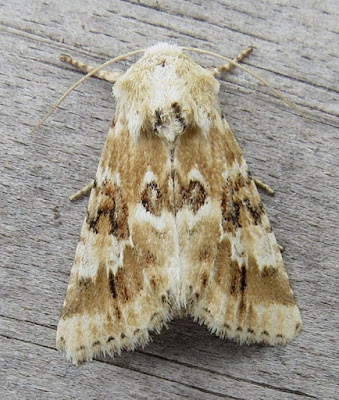 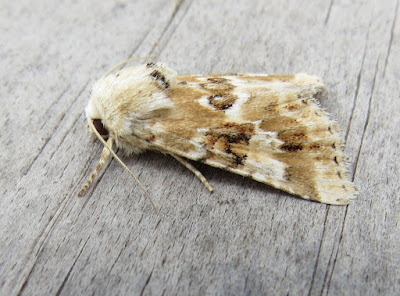 DUSKY SALLOW
Otherwise, despite extensive searches the rest amounted to just the following. 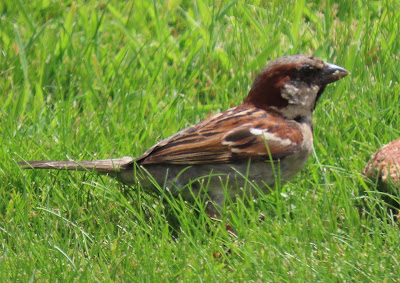 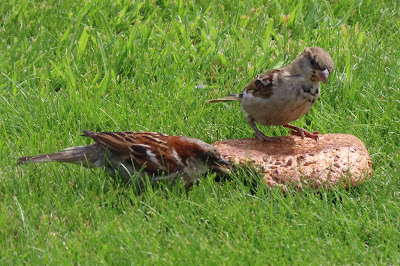 benefiting from the morsels we provide on the lawn 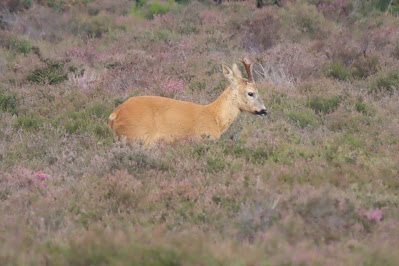 while on the Heath, along with the other usual suspects, little more than this 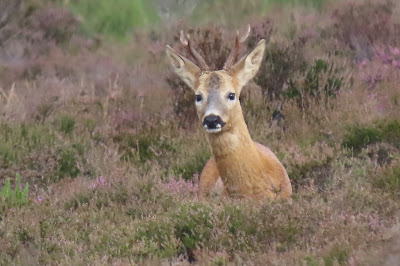 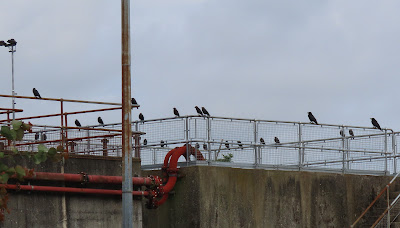 JACKDAWs
along with this 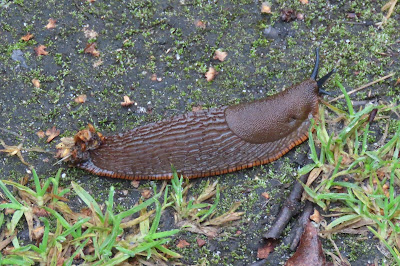 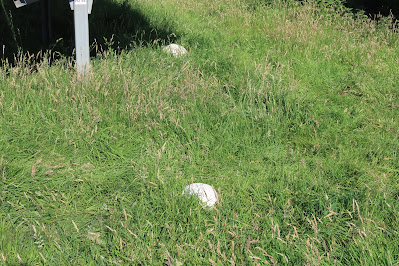 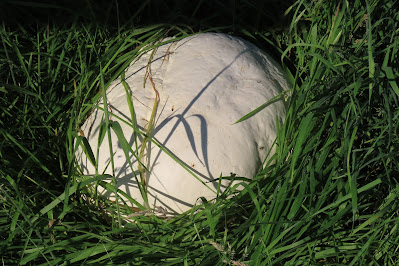 PUFFBALL FUNGI
named from the brown dust-like spores emitted from the mature fruitbody,
while the Maintemance Foreman sent an image of a 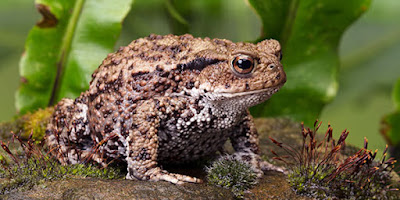 TOAD
found in more or less the same place.
The 'find of the day' came while checking the Little Grebes, all still in fine fettle, 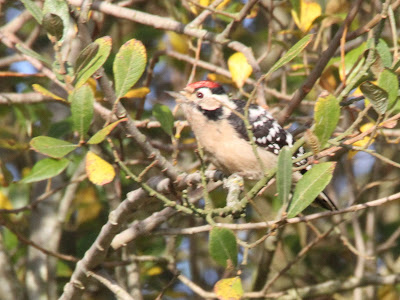 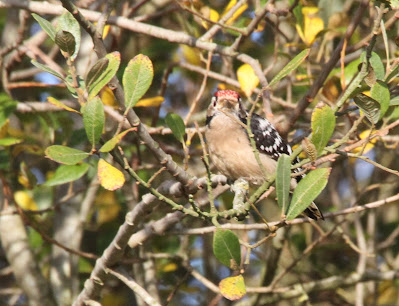 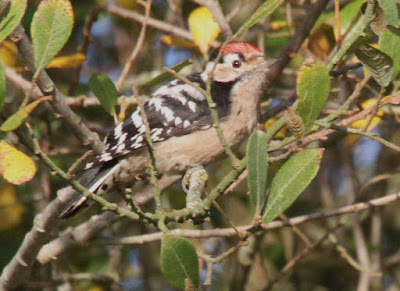 feeding among the surrounding Sallows.
This is only the second we have located this year with the first being seen in early spring and heard 'drumming' a couple of days later.We are hoping the seemingly downward trend does not continue!
We have not as yet decided on a course of action but are considering a broad sweep between closing down altogether or trying to stick to a daily - which is highly unlikely until things improve.
Posted by Bagsy at 05:58