Given what is considered a large number for here, the close on 30 strong skien of a previous post, it was no surprise to find a brace of 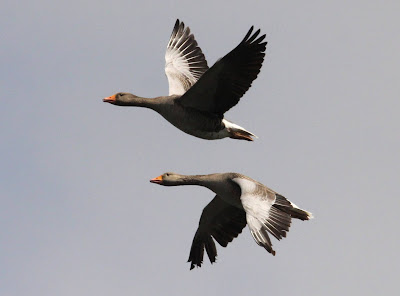 GREYLAG GEESE
circling the Heath, on the way to the Moth Traps this morning 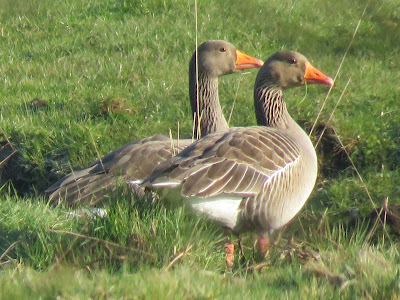 before alighting just briefly on one of the small number of grassy patches.

With the air temperature at mid-night being +12°C and a lowly +5°C at dawn hopes were not high but in the event, at least we added 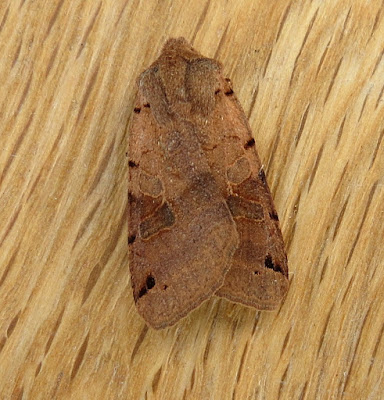 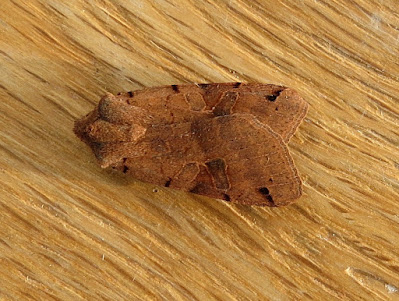 to a Year List that is hovering very close to 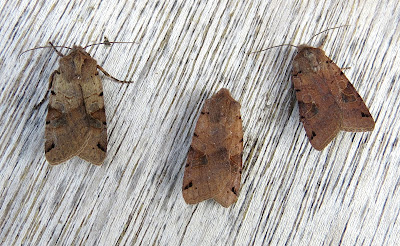 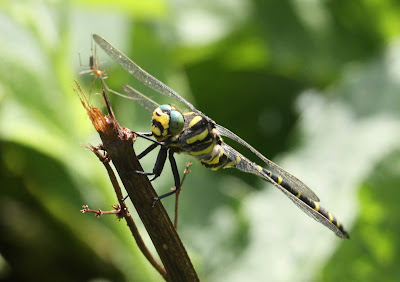 Also buzzing around a was a 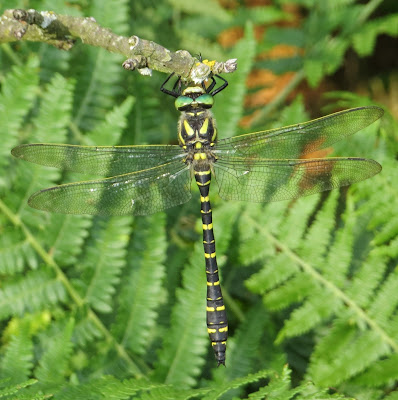 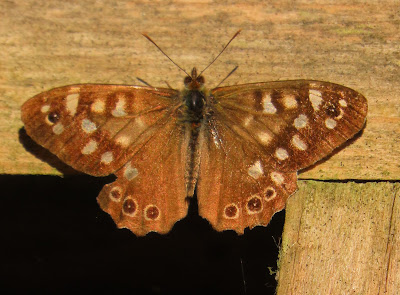 SPECKLED WOOD
sunning itself on the gate post may at least see October? 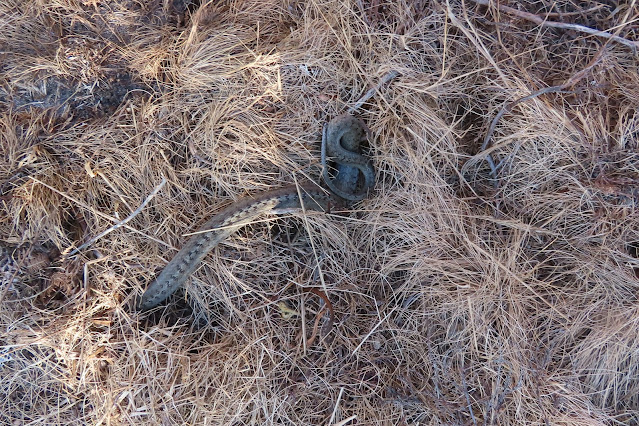 Maybe this is the last of the 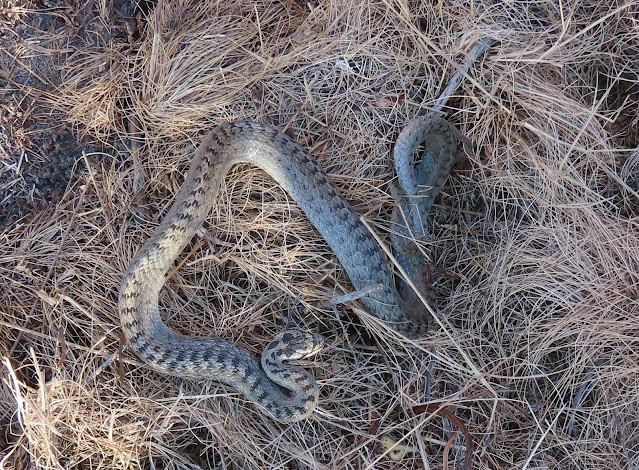 SMOOTH SNAKEs
which we may have hinted before while, it looks by the pellets, 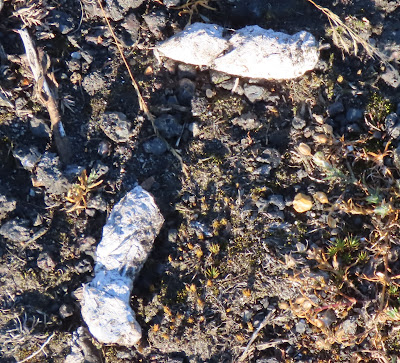 that the OWLs may have moved back in? 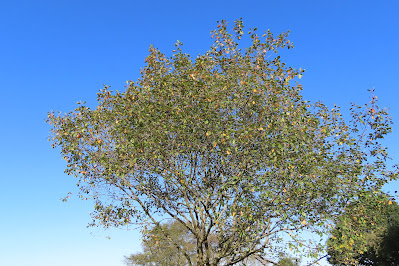 ALDER BUCKTHORN
is slowly shedding its leafs and at long last 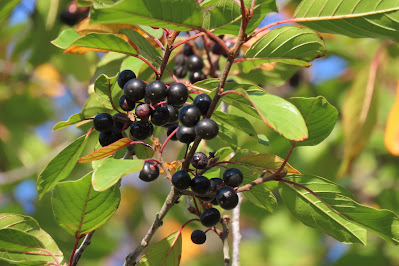 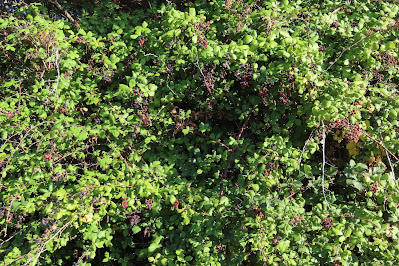 as are the Brambles with 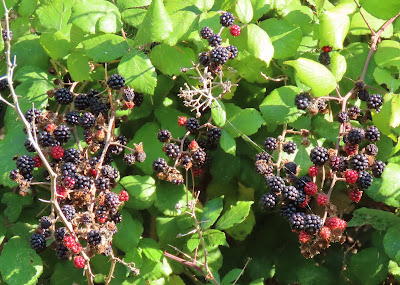 BLACKBERRIES
aplenty while the 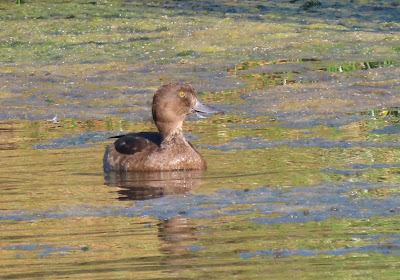 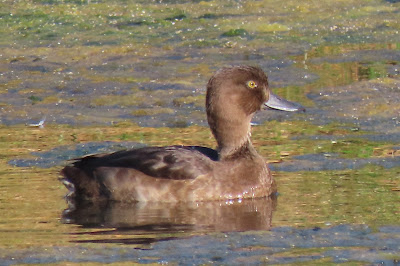 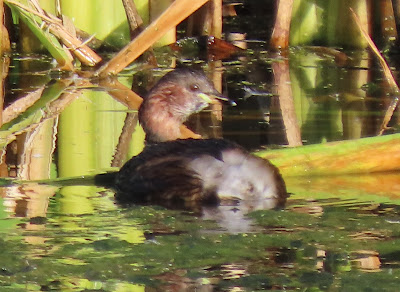 is living in harmony with this year's and now self sufficient 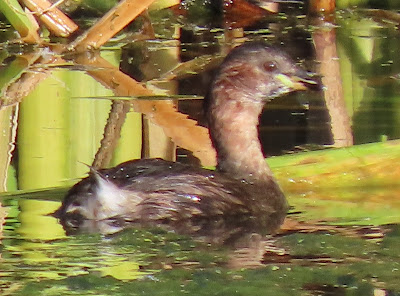 OAK APPLEs
we still haven't located a single Acorn yet!
Posted by Bagsy at 06:31