Even by 1990 standards £160 for a full week 'all found and including flights' to Egypt was a giz-it, but to be more precise this was to be Sharm el Sheikh at the toe of the country. OK, things didn't pan out quiet as expected when landing under the cover of dark, but the driver was waiting and drove me to a most lavish hotel in a palm-filled garden bedecked in fairy lights. So far, so good thought I but at reception it was quickly found that he had dropped me at the wrong hotel! An establishment that wouldn't have been out of place on London's Strand with the Concierge making half a dozen phone calls and whisking me off to a far less salubrious establishment. However, as things turned out dinner was still being served and entering the room as indicated found 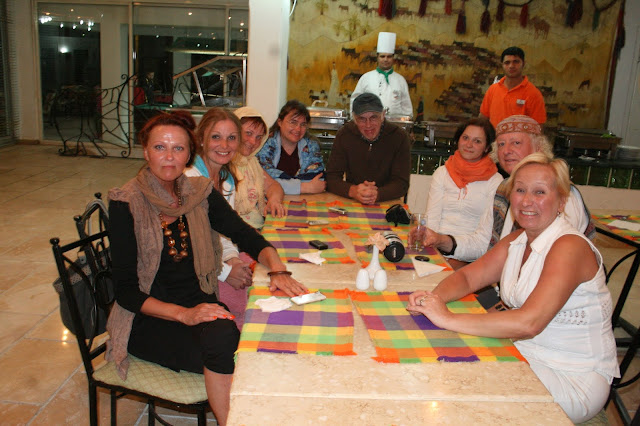 "I'd fallen right on my feet" 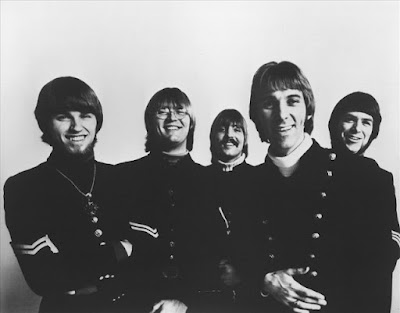 Gary Puckett and the Union Gap
classic Young Girl slapping the table after singing the first 2 words "Young Girl, crash, get out of my life" which very quickly turned into "Young Girl get INTO my life as meeting Ille (ela) Kalastte (front left above) and her group of friends fromTallin, Estonia on a 'sun-bathing' holiday. 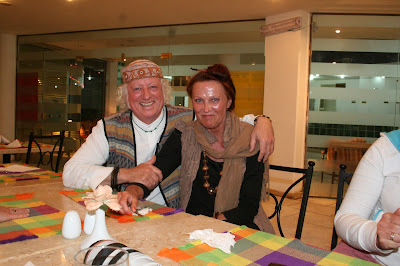 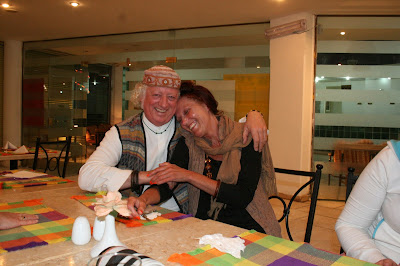 and quickly invited to join the group at the local 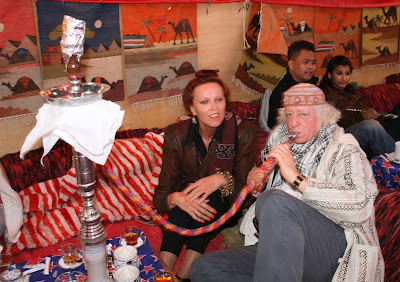 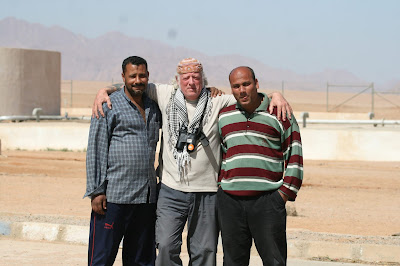 Sewerage Works
and Mohamed and Assam, the custodians, firstly who gave me free range.
What a Place, so we'll let the images do the talking. 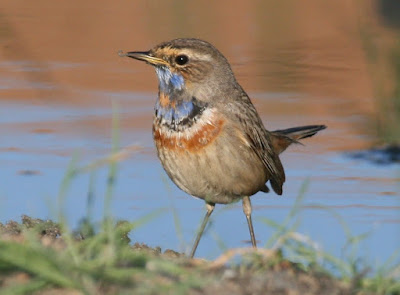 BLUETHROAT
(red-spotted)
and a 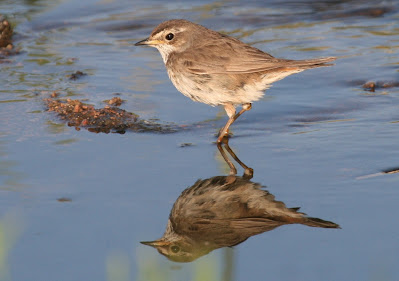 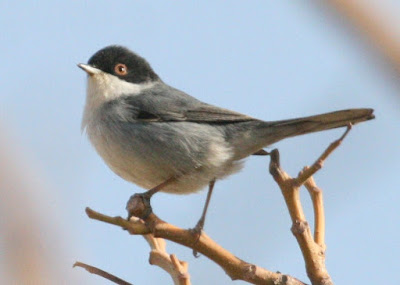 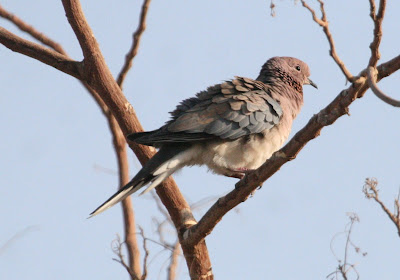 a decent number of 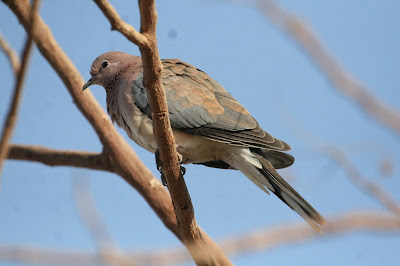 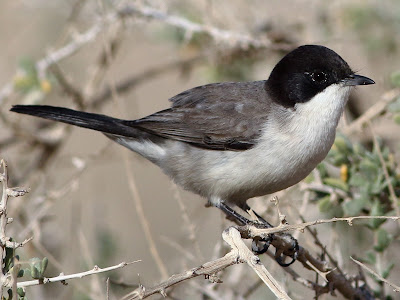 ARABIAN WARBLER
before an unwanted encounter with the local 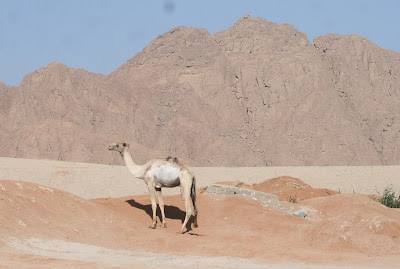 CAMEL
with the explaination later, in broken English, seems I was on it's hillock. 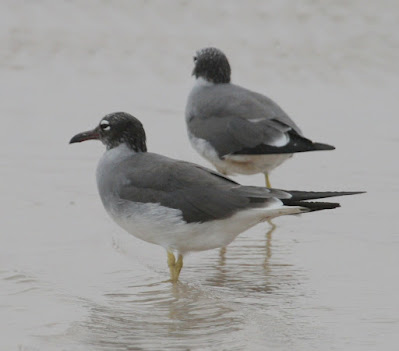 Getting the taxi driver to stop at the coast 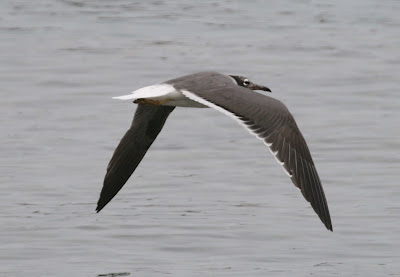 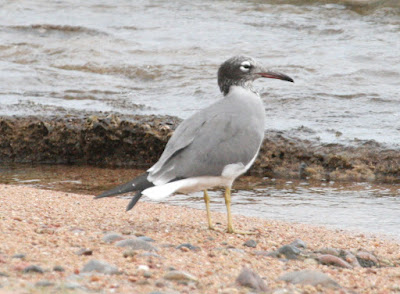 All inspired by our recent White Stork post, with hopefully more to come next Sunday!