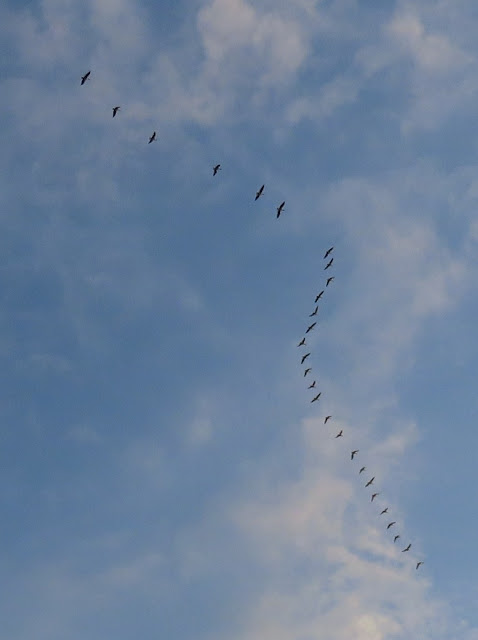 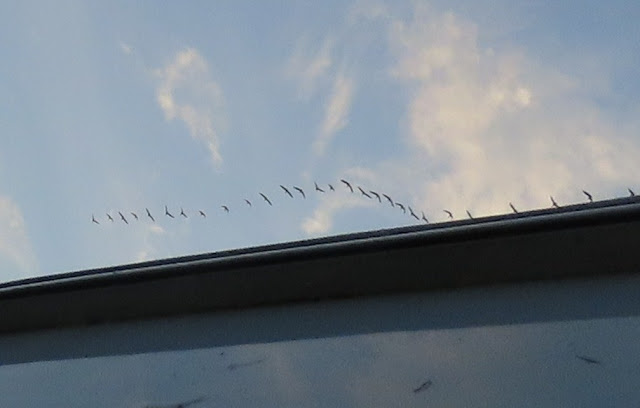 GREYLAG GEESE
flew west ascross a part cloudy sky.
However, the joy was shortlived as between all of the Moth Traps the Best in Show was another 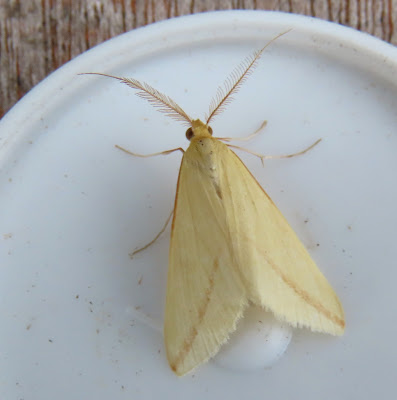 VESTAL
of the more pale shade. 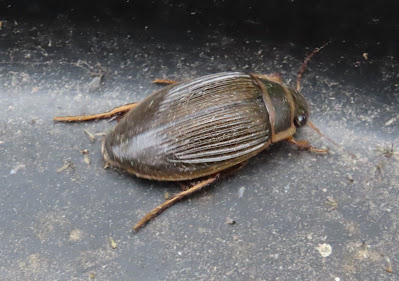 Outside of that was, as always, a most welcome
DIVING BEETLE
plodding around an otherwise then empty trap, 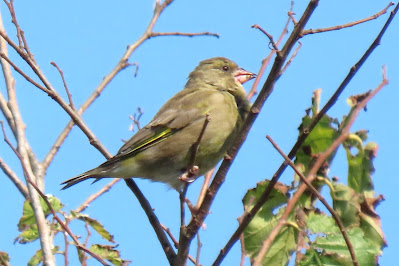 while above a young
GREENFINCH
was knocking it out double four time.
Whoever coined the phrase "lightning never strikes twice in the same place"
had not taken the humble 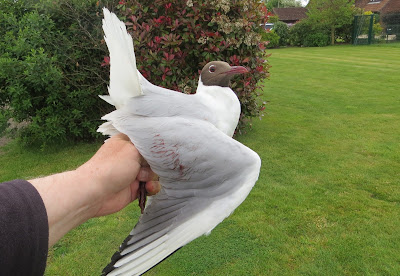 BLACK-HEADED GULL
into consideration as there on the same Sewerage Works rail was the, or another, 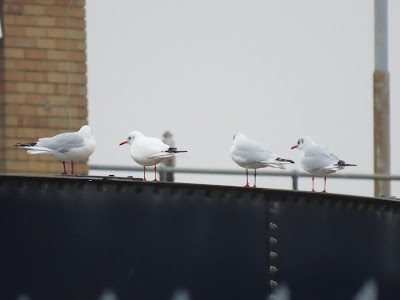 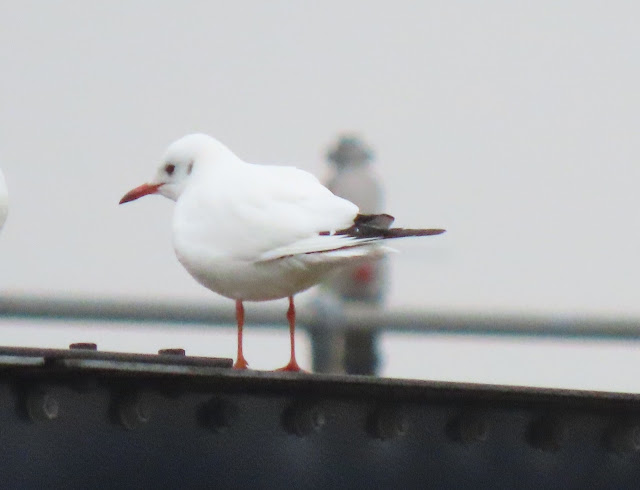 of this years late winter.
A maybe lateish male 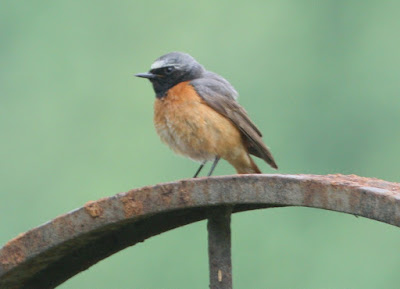 REDSTART
was considered a 'lucky' find 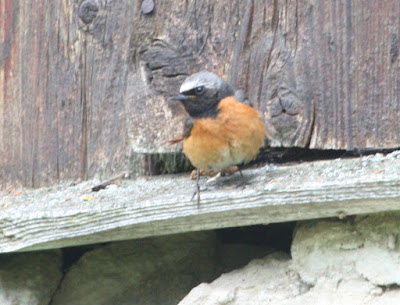 but the liuck didn't extend as far as the camera as having to fake it a little with a
couple of archive shots. 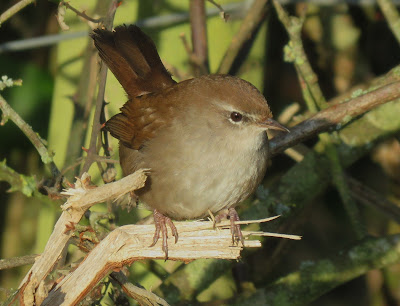 However, a couple of 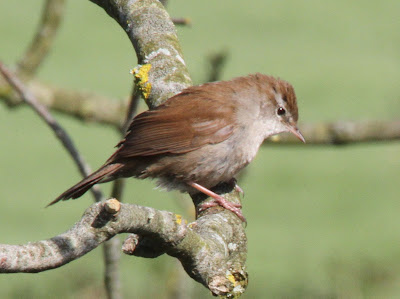 CETTI'S WARBLERs
along the River Stour were a little more gracious 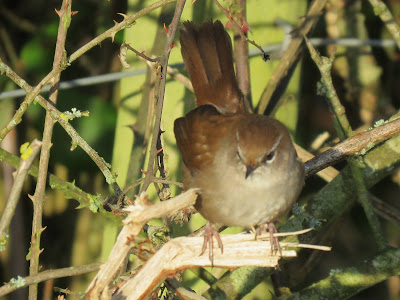 allowing for a click or 3 and we'll leave it to the
American Rock Band - The Cars - of 'Drive' fame to utter the final words. 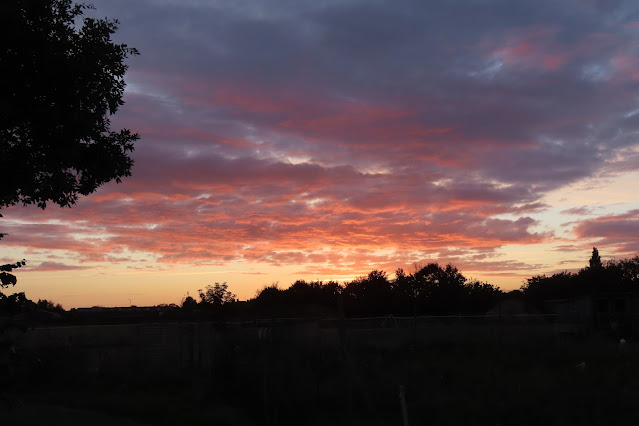 It's an orangy sky,
always it's some other guy.
It's just a broken lullaby