With the now famous 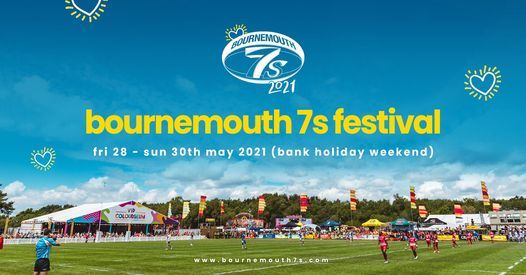 RUGBY TORNAMENT
having finished a week ago we find ourselves just a little behind with the Posts, but who would know the differance? From hearsay, a fantastic gig (no more than 1,000 yards from the doorstep) all round with huge attendance, graet sportsmanship and wall to wall loud music. 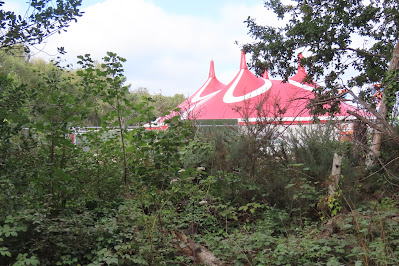 Had it been any different we may have considered a complaint but as a veteran of the very first Bath Blues Festival (where unbeknown to anyone then the full pack of what were to emerge as Fleetwood Mac were playing in one band or another) c3 visits to Reading and of course the prize of them all, 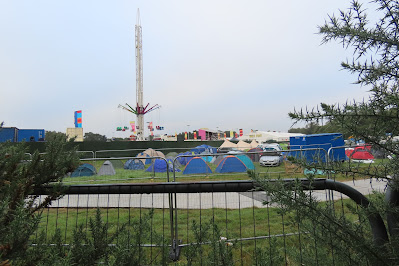 the first Isle of Wight with my all time hero Jimi Hendrix performing, who is in a position to moan first! 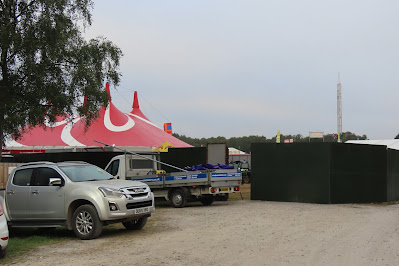 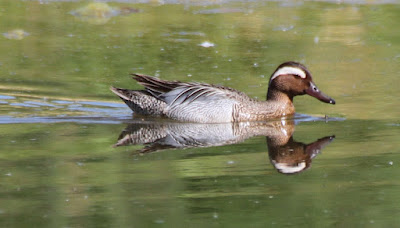 GARGANEY
in prospect at 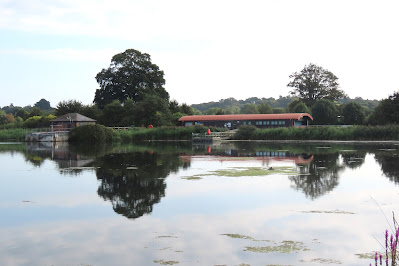 LONGHAM LAKES
if we could force a furrow through the traffic we might also have brought a little more difference to the Posts which simply just didn't happen! 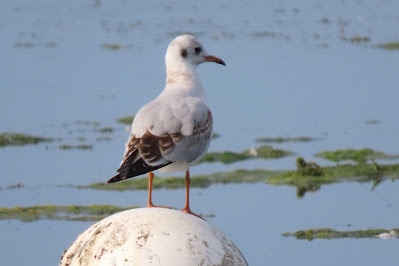 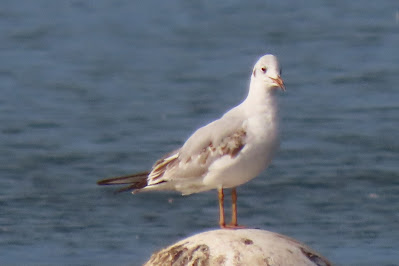 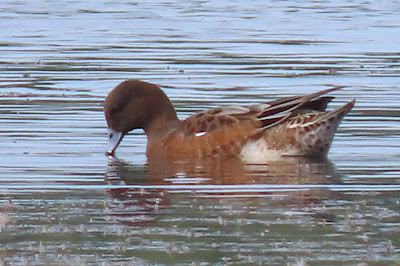 WIGEON
at all and a miracle should a 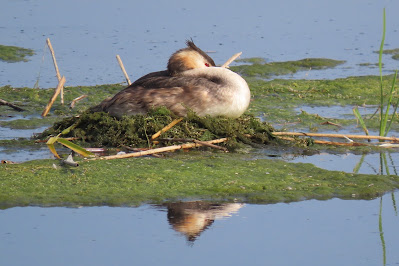 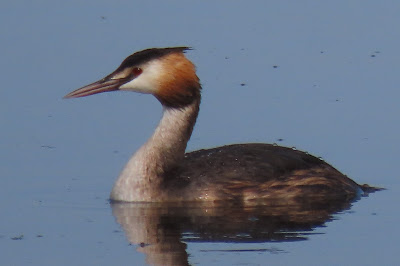 (the other of the pair) 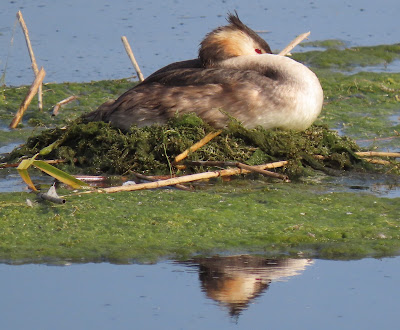 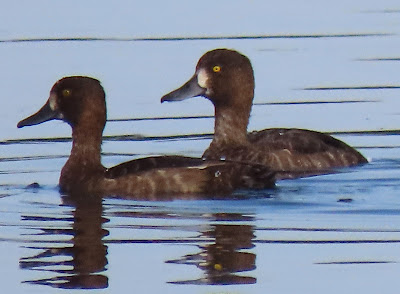 TUFTED DUCK
absent since early Spring should return while 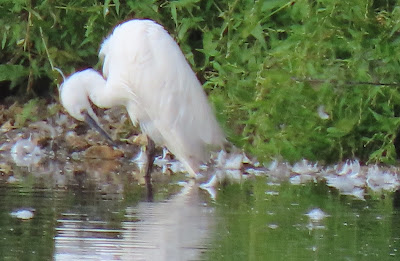 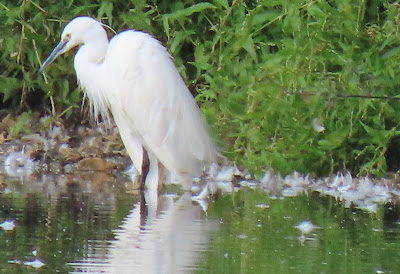 throughout the 'warmer' months. As has been shown, and will be again, 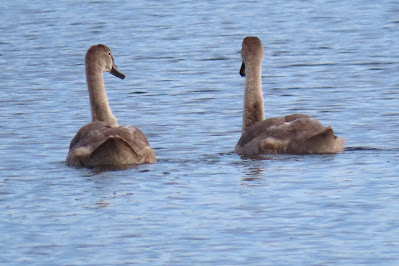 CYGNETs
have been represented here and while on the subject of the 'young', oh but enough about me, 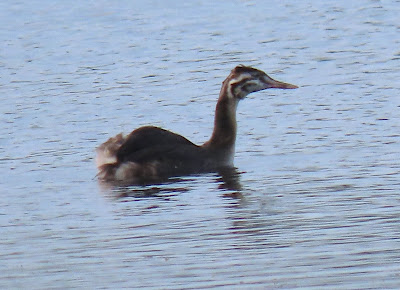 juvenile
GREAT CRESTED
would be welcome at any time. 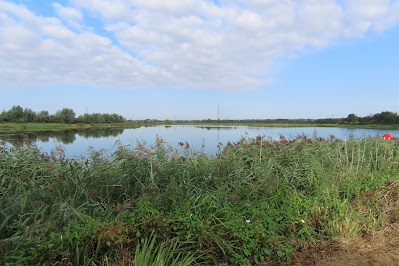 Further up the lakes, Chiffchaff, Cetti's Warbler and Willow Warbler continue in song without showing themselves, while 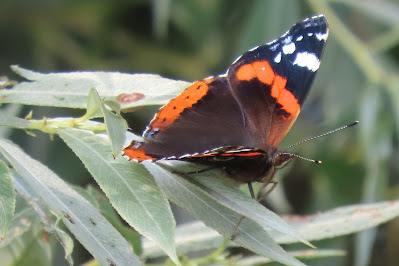 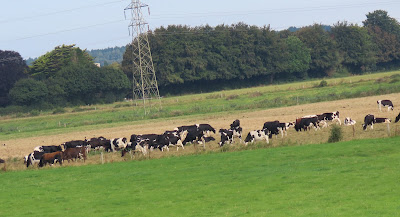 Across the adjoining Water Meadows the young 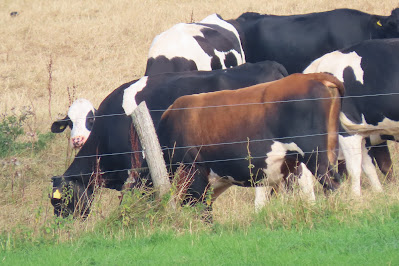 CATTLE
are reaping the benifits of this lush area while 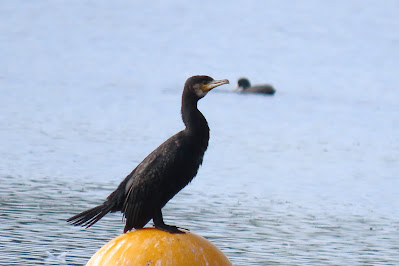 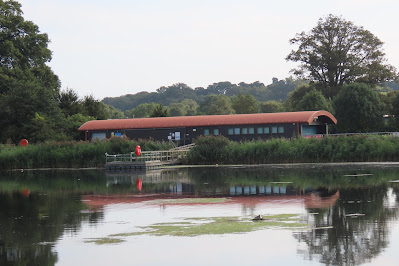 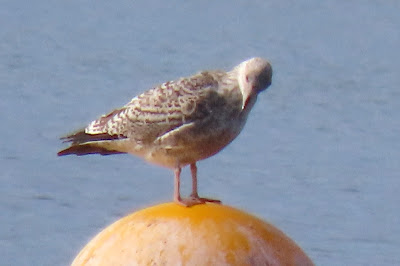