There are a number of annoyances for us 'ere Moth Catchers, among them low (single figure) overnight temperatures, detering the Insects from taking to the wing, various adverse weather coonditions (rain, snow, hail you name it), various phases of a bright Moon across a cloudless sky, vying as an attractant with the Murcury Vapour Lamps just to name a few. However, we have been suffering from the clutches of another over a full week now, but would not want to deterer them, 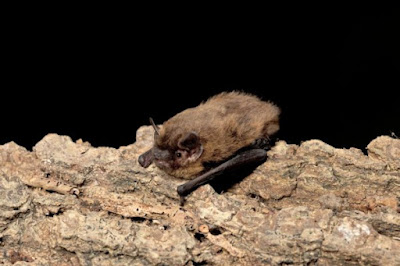 along with what we also consider to be 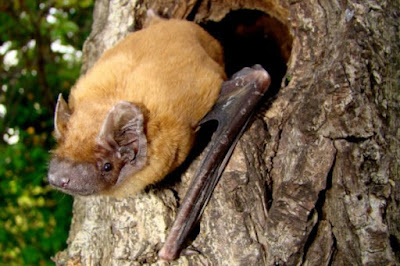 COMMON NOCTULE BATs
that is, to which our traps are in human terms each a veritable **** Michelin Restaurant. This however did not deter us from catching a late comer to the British List. 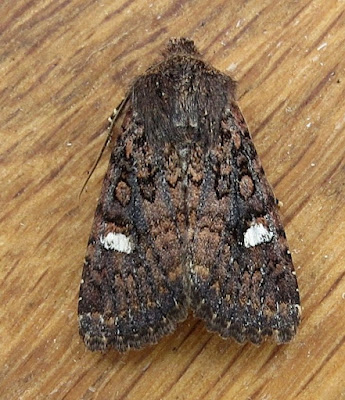 OAK RUSTIC
which feeds on 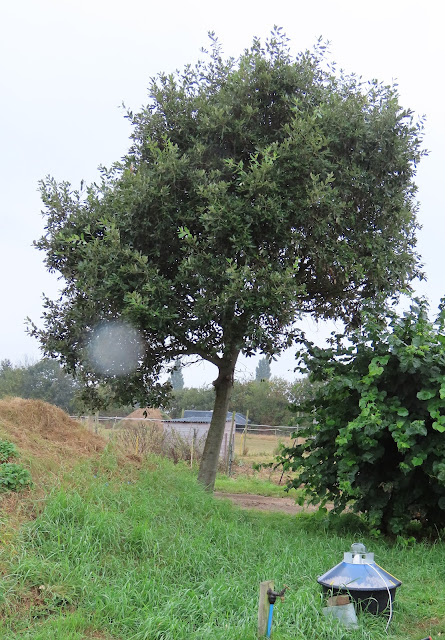 HOLM OAK sometimes refered to as EVERGREEN OAK
which is the food plant while in larval form, with this one right outside our door. 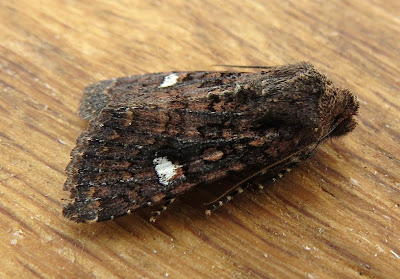 First reported in Great Britain from the Island of Jersey it has thrived and now considered widespread throughout the southern reaches of the country.
Additionally, we also caught another, 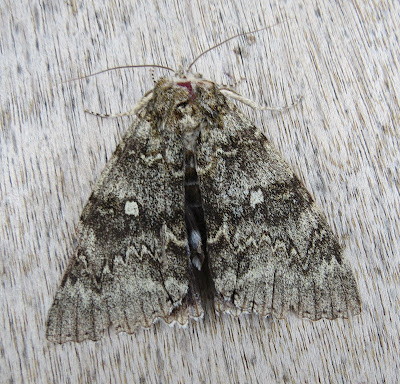 but none less welcome, 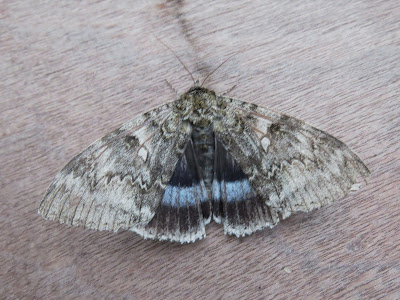 CLIFDEN NONPAREIL
and a none to shoddy BURNISHED BRASS
It only dawned on us on this the first day of the new month that we did not see, or hear, a single 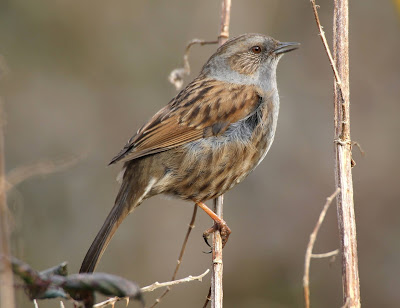 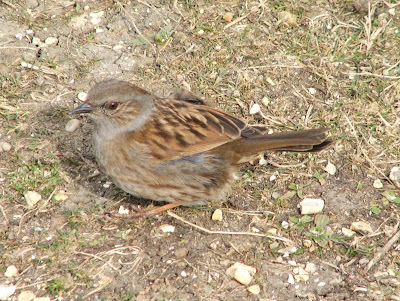 over the last month but better news were the pair of 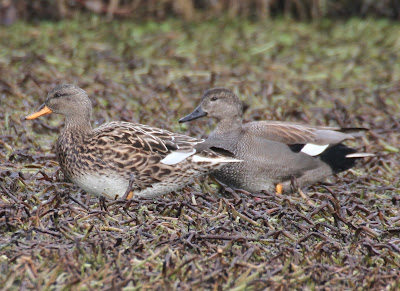 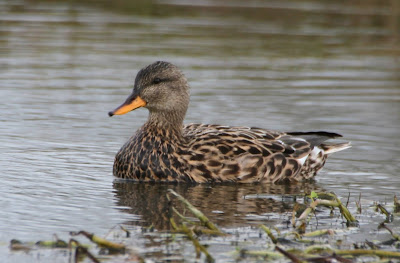 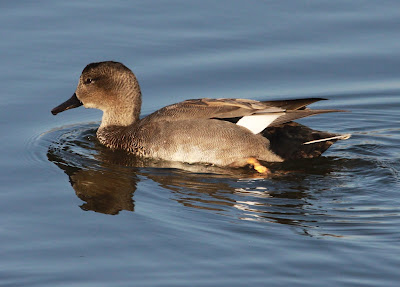 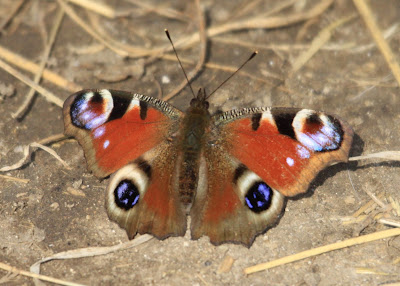 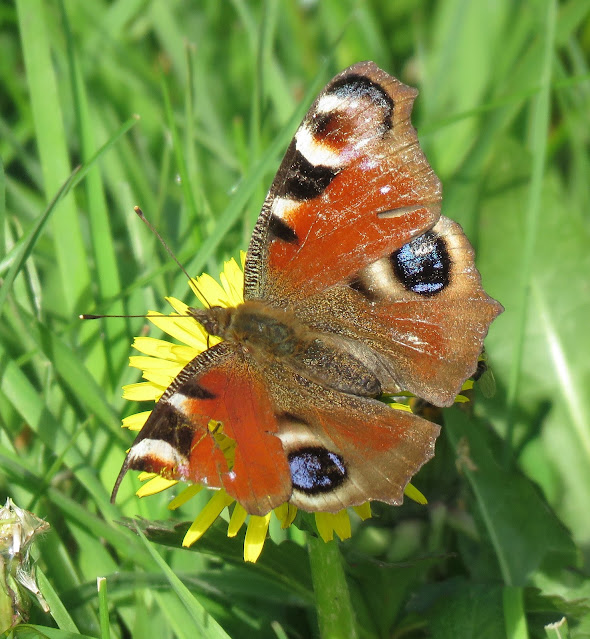 PEACOCK BUTTERFLY
Posted by Bagsy at 07:32