Continuing our second 8 of Patch Rarities, the first in this series was bizarre to say the least as we caught no more than a few fleeting glimpses of a 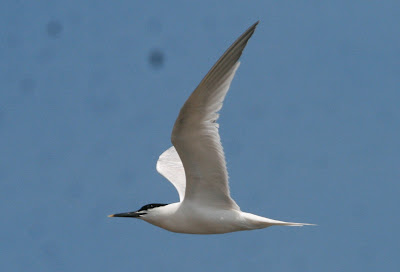 SANDWICH TERN
tooing and froing as it progressed to the west along our beat of the River Stour. However, maybe not such a strange sight as a Common Tern was reported further north along the river, close to Wimbourne, a matter of a few days later. 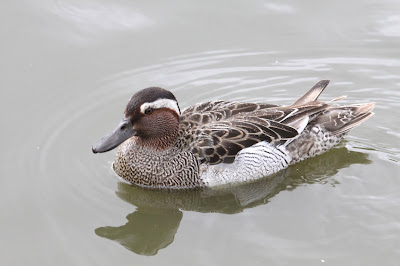 has also only been registered here on a single occation, but a fine male at that, but had Dave Foot not been in attendace some years later the 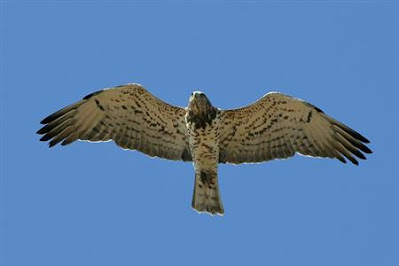 SHORT-TOED EAGLE
which graced Dorset airspace for several days would not have been seen at all from the Irrigation Pond. The only 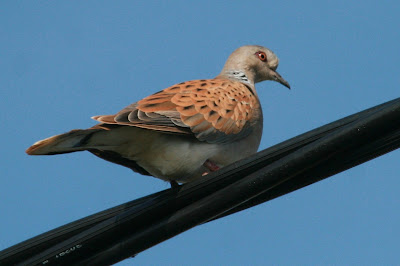 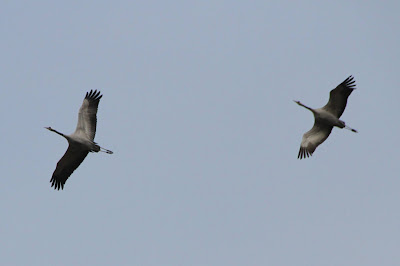 COMMON CRANEs
were noted transiting the Heath in a north westerly direction with the presumed same birds being reported again from the village of Alner, Dorset (in that direction) the following day.

A considered 'rarety' indeed was the lone 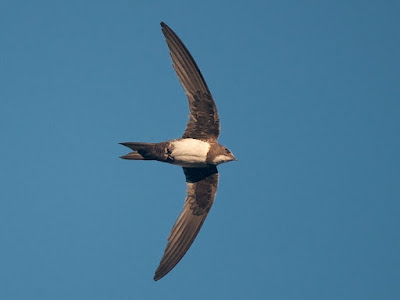 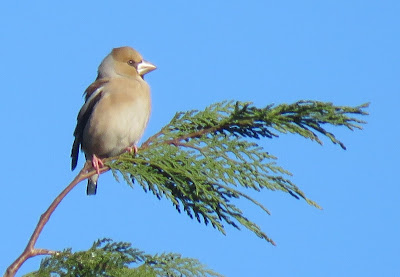 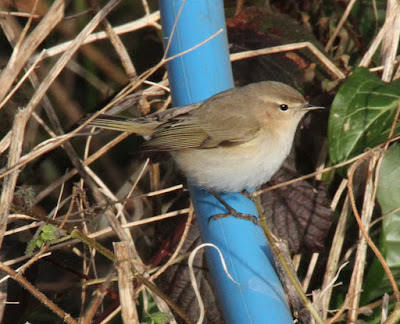 also in the scarcities division, a number of

but mightily upstaged by a Rare 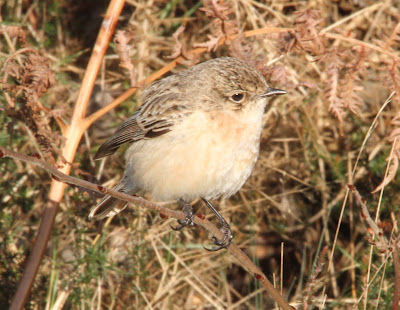 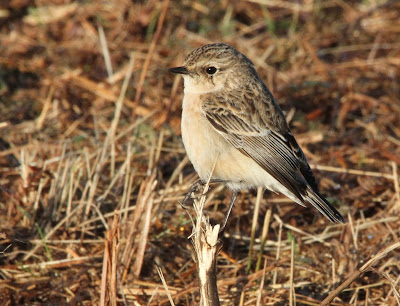 which is likely the rarest bird ever recorded here?
Posted by Bagsy at 06:20