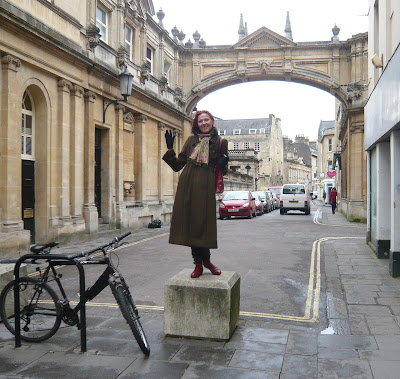 we were already discussing the prospects of visiting each others homes, mine in Weymouth Dorset at the time and her's in Tallin and elsewhere, but still some milage to get out of Sharm el Shaikh.

With not a single bone of religeon in my body I was very much looking forward to Day 2 as not only for the prospect of some serious Birds but also a visit to one of the Worlds most famous eclesiastical buildings and sites! 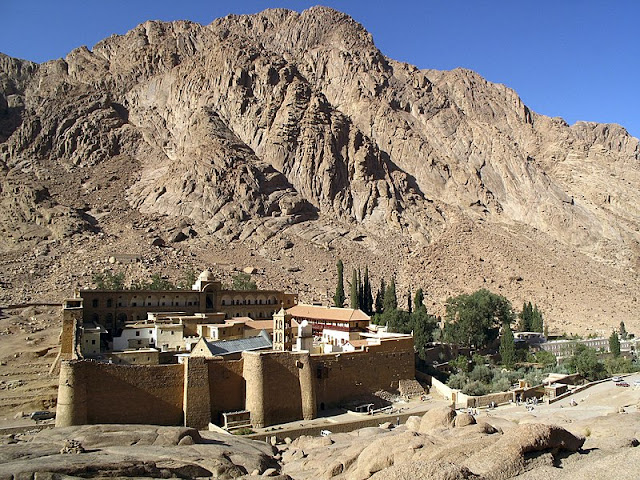 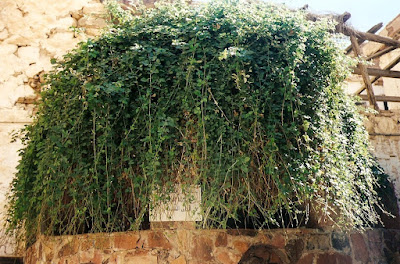 and withing those walls the biblical BURNING BUSH and we had taken the extinguisher just in case. However, far more importantly to all of that, which we could view later, was to find some local and fresh Camel Dung on the steep and winding track leading up the mountain side! It was at altitude that we found the first deposit and soon located the first of a number of the endemic 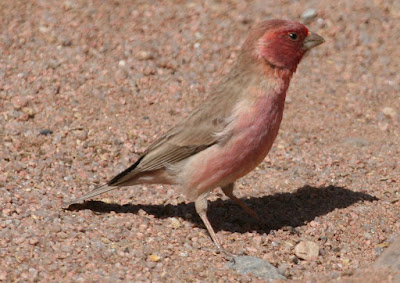 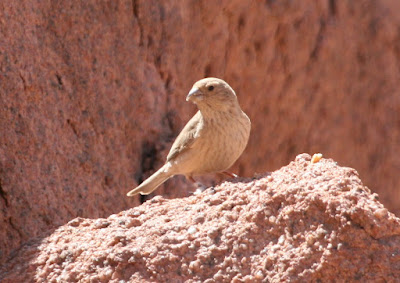 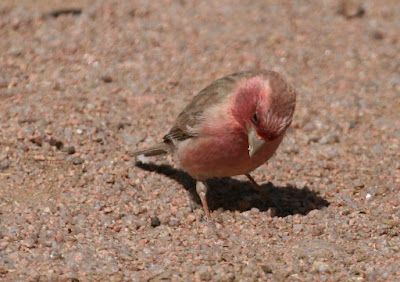 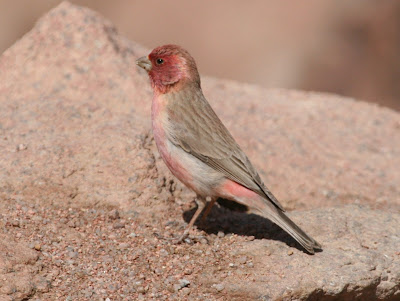 and a full 90 minutes before moving from that spot or seeing another bird! 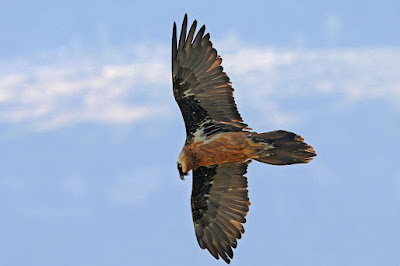 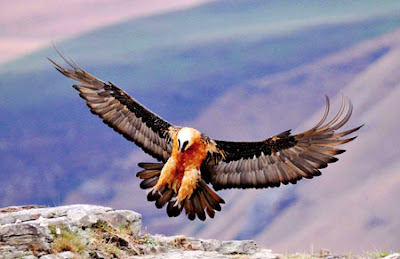 Bearded Vulture or even known as the Bone Crusher
after its trait of flying to altitude with a bone, releasing it to smash on the rocks below before eating the jolly lot!
On the far easied decent we located our first ever 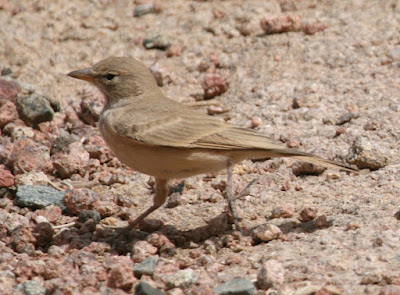 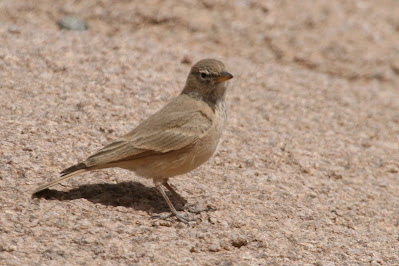 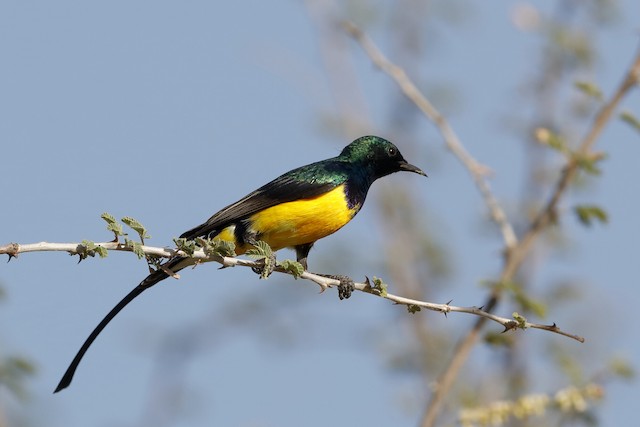 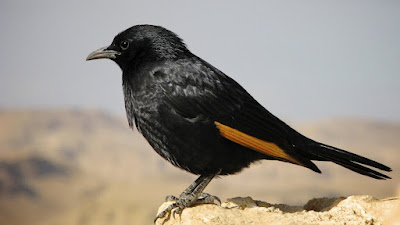 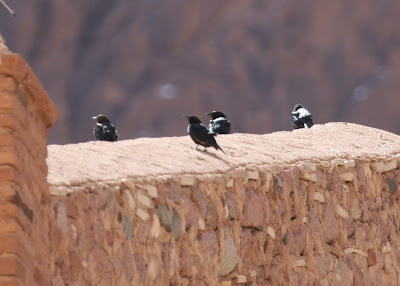 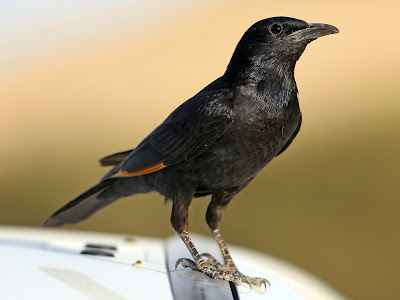 PALASTINE SUNBIRD
before muzing on the cost of this 'charabang' at just £5.00, lunch included, but the day wasn't over!
Again joining the 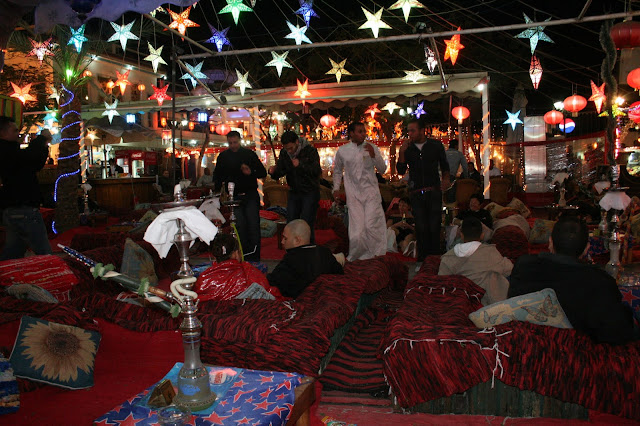 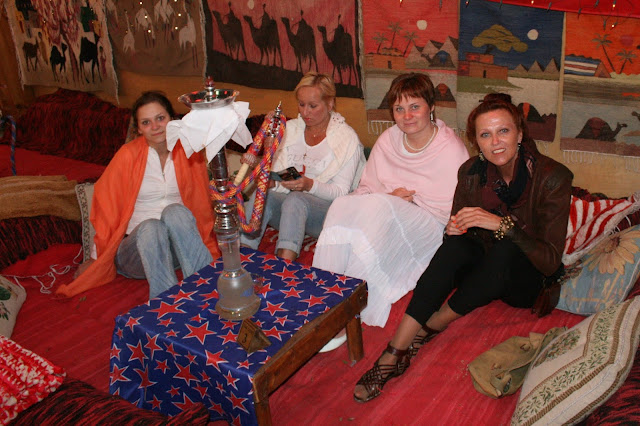 it was once again
Game On!

Though knowing little about it, architecture is one of the joys of my life, if only pleasing to the eye, having visited many of the Stately Homes and Cathedrals across our Green and Pleasant land. My singular favourite, with mind still wide open, is surely from the secular division 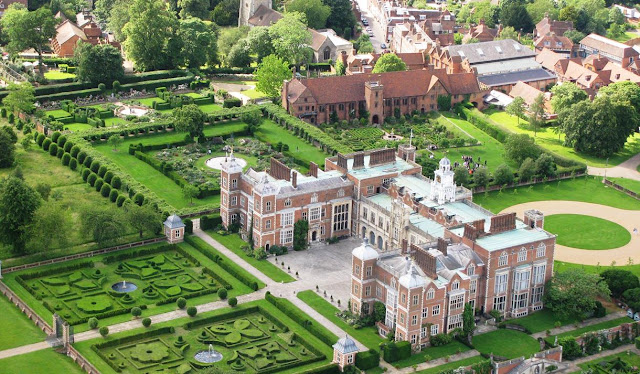 HATFIELD HOUSE
where you get 2 for the price of one with the Jacobean in the foreground and the more distant Tudor, but for the secular it is doubtful there will ever be anything to top

WELLS CATHEDRAL
with its unique 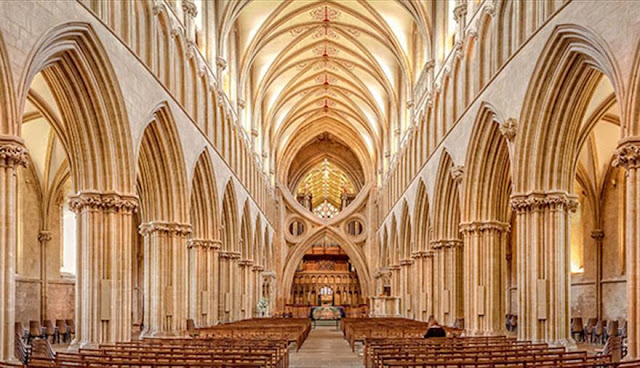