Harking back to yesterday's post titled 'Stints & Sandpipers - A Minefield', I hadn't realised just how quickly this would manifest itself. An e-mail from fellow birder David Chown, with whom I had viewed the Little Stint yesterday, pointed out that I had made 4 errors of identification, 2 of completely wrong species plus 2 of incorrect plumage stages. Not only that, I had also portrayed a completely inaccurate picture of how it was found, identified and by whom. The ID amendments have been made to the post, and in addition publish part of Dave's letter in an attempt to redress the balance.
As Daragh will tell you, he did not call me in to look at the Stint. I was birding there yesterday morning and came across a moulting adult Stint which, though asleep and relatively distant, I thought looked interesting. I knew a Little Stint had been seen, and had not heard any doubts expressed about its identity. Later, with Daragh, I watched it feeding at closer range and told him I thought it might be a Semipalmated Sandpiper. I phoned Paul Harris to get other birders to look at the bird asap. The clinching of the identification - courtesy of good views of the palmations - was very much a joint affair as other birders arrived to watch the bird.

Further to this I would like to make an apology to those concerned.
I ordered my new camera and lenses at 14-00 yesterday, so imagine my surprise when the postman knocked the door at 08-30 this morning to deliver the goods! With the weather looking bleak at best, it was an ideal day to play with my new toys. With little else to report except my youngest daughter's birthday, which coincides with the terrible happenings in Hiroshima, Japan in 1945, my thoughts turned to travels through one of the most fascinating countries in the world during 2007. 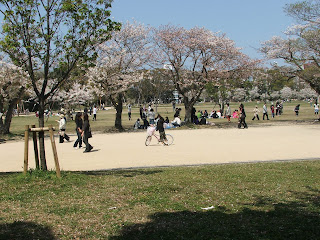 Having spent the previous 2 weeks in South Korea, I caught the ferry from Pusan to Fukuoka in southern Japan where I met up with a couple of mates for just a few days. Being 'blossom festival' time all of the trees both looked and smelt beautiful. 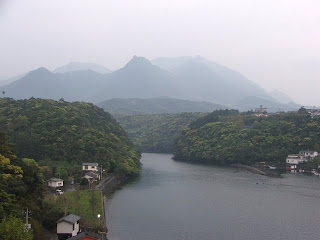 The 3 of us then took another ferry to the island of Yakushima, part of the Osumi Group, of which Io-Jima is probably the most famous. It is covered in dense forest noted especially for old growth Cryptomeria trees known as Sugi in Japan and magnificent Rhododendrons, and was proclaimed a World heritage Site in 1993. 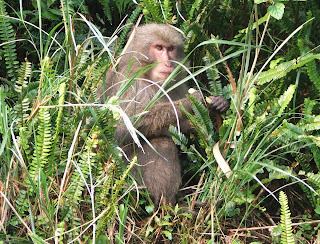 There are a number of 'endemic' creatures there including this Macaque. 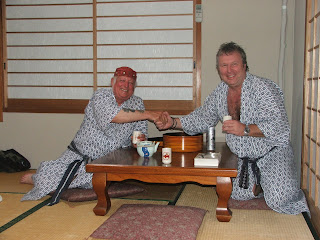 We were welcomed in true Japanese style, experiencing a 'tea cerimony' of sorts on the first evening. 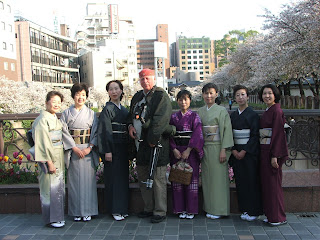 Heading back to Nagasaki I left my mates there and headed for Hiroshima where I met these lovely Geisha ladies. 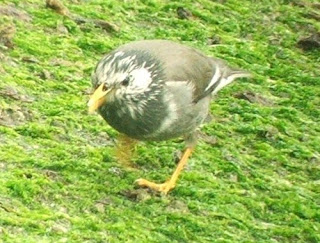 The latter city was full of White-cheeked Starlings 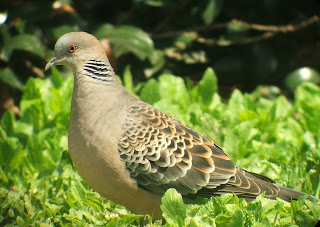 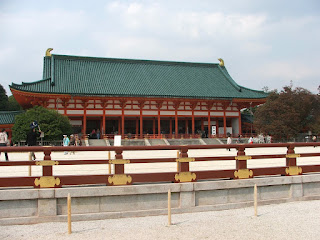 Kyoto was undoubtedly the most interesting of the cities visited, 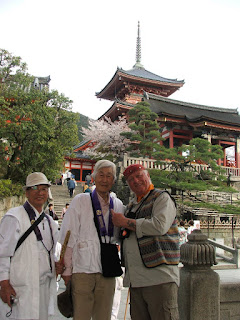 with a group of senior gentlemen making it an education. 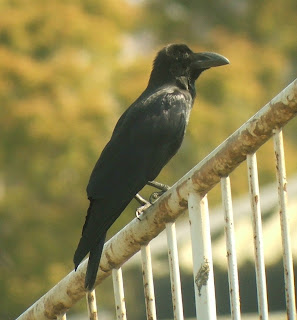 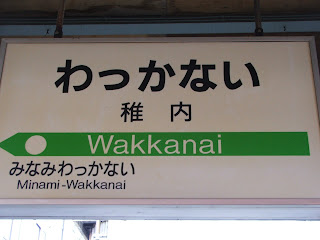 After a short stop in Tokyo it was onward to Niigato, Akita, Aomori, then Hakodate (via the longest tunnel, onto Hokkaido Island, I have ever traveled through) then Sapporo and the most northerly town in the country Wakkanai. 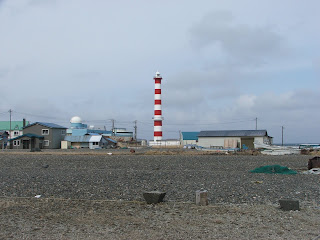 Part of the 'fishing' town and the lighthouse. 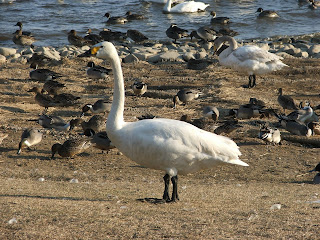 Whistling Swan. The nature reserve there was crammed with wildfowl and at least 5 Stella's Sea Eagles, 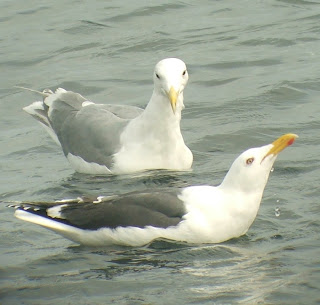 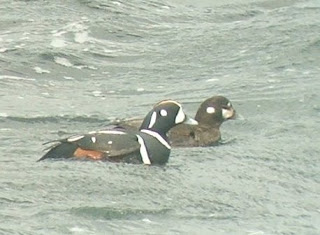 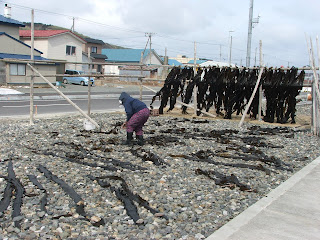 The 'Kelp (seaweed) gatherers' hanging their crop out to dry. 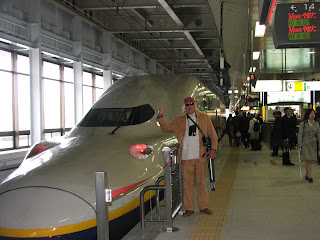 Having touched on all 4 of the major island that make up Japan, the final leg of the journey was back to Tokyo on the world famous Bullet Train. 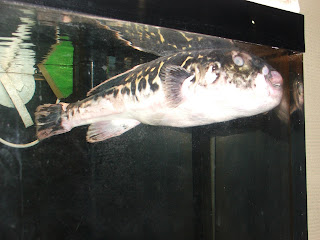 Fugu is the Japanese word for pufferfish and is also a Japanese dish prepared from the meat of pufferfish (normally species of genus Takifugu, Lagocephalus, or Sphoeroides) or porcupinefish of the genus Diodon. 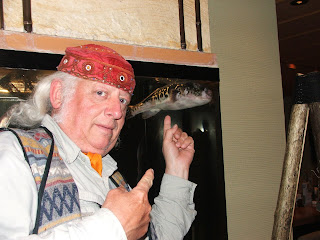 Just a dorsel fin for me please! 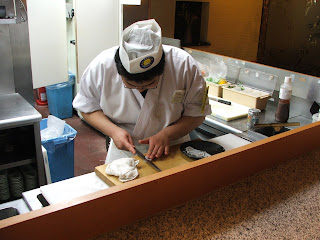 Because Fugu is lethally poisonous if prepared incorrectly, it is only ever undertaken by chefs having attained a recognised standard over many years of training, and is eaten raw. 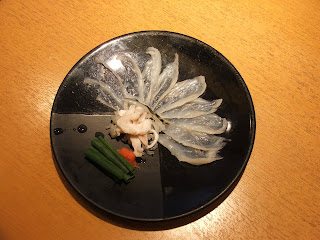 For this reason alone it has become, probably, most celebrated and notorious dish in Japanese cuisine. 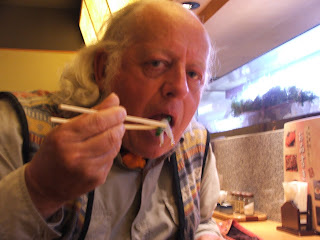 The Doctor was on standby.
Posted by Bagsy at 19:59