A Day on Humberside

After a breakfast of the finest 'pair of kippers' I've had for many a day, Jim and I once again set off for the East Coast under a leaden sky and a 25 knots wind. 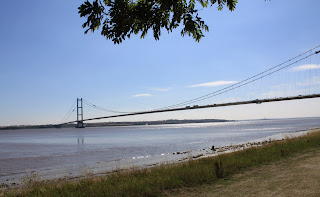 We first passed under the Humber bridge, looking south, before arrival at one of Great Britain's birding Mecca's 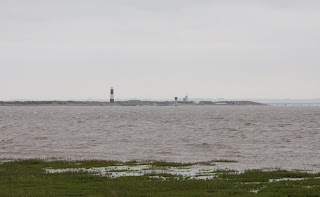 Spurn Point. Having never ventured this far before it was good to see the area where so many 'rarities' have been found over the years, not to mention the last couple of days. 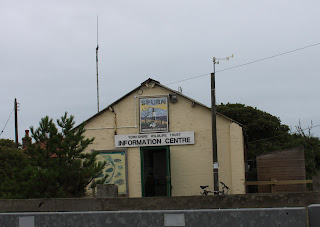 There was a £3.00 toll at the Information Centre which the young 'birder' within was extremely quick to relieve us of. However, he was not so generous with the 'information' as it was some while later when we met another 'birder' that we were told of a Citrine Wagtail, c2 Red-backed Shrike, the same number of Icterine Warbler and a possible Booted Warbler. Perhaps needless to say they were all seen 'yesterday'! 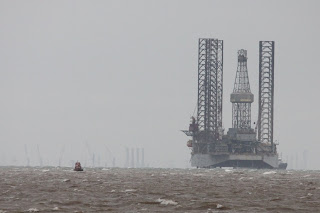 I am told by Jim that this 'Jack-Up Oil Rig' has now been 'stacked' here for a number of years. 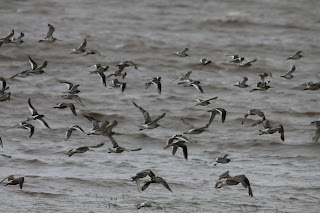 Our first encounter with birds, was a reasonable large flock of mixed Waders which soon took to the air when we arrived. 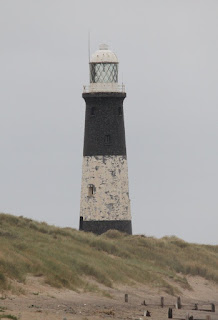 Spurn Lighthouse, looking in need of a little TLC, is the third such to be featured in 2 days, Paul & Tess will be loving it! 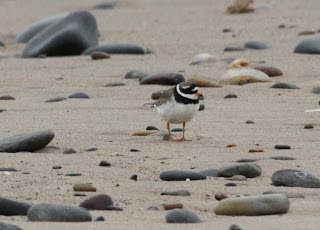 There were only a few Ringed Plover, mixed with a similar number of Dunlin that we could get nowhere near, 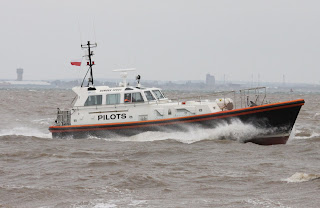 but one of the local Pilot Cutters was far easier to capture as it returned to berth. 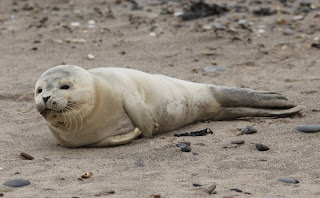 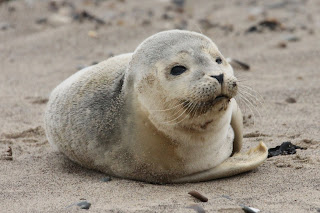 as we walked by, 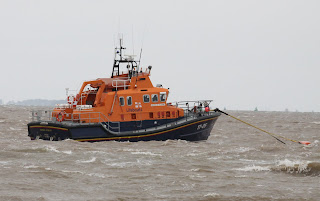 and as the Lifeboat 'Pride of the Humber was secured to a buoy that too was easy to photograph. 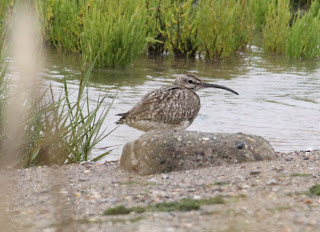 There were also quite a few Whimbrel, 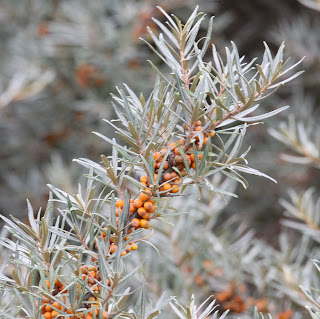 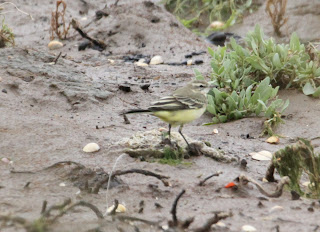 while what had to be 'dozens' of Yellow Wagtail stopped to feed, briefly, on the foreshore.

We then returned to Hull City Centre only to find 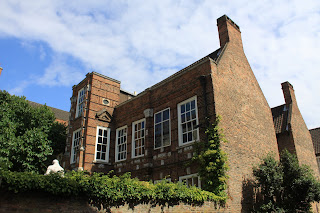 the William Wilberforce (1759 - 1833) Museum closed by 'unforeseen circumstances'. A British Politician, Philanthropist and leader of the Movement to abolish the Slave Trade, it would have been good to look around. 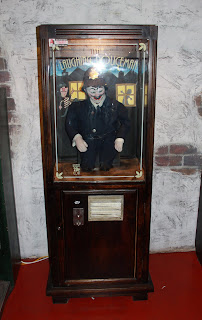 However, there are 2 other museums, both recently refurbished, which we thoroughly enjoyed. Not least for this 'Laughing Policeman' which I don't think I've encountered since childhood, but found for 20p it still made us laugh. 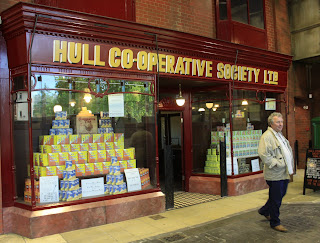 Mainly a museum of Hull, there were a couple of shops reconstructed here, such as the Co-op 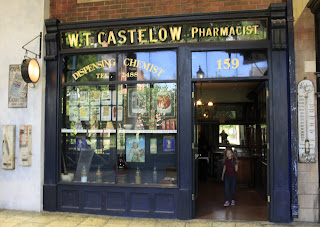 and the chemist of bygone days. 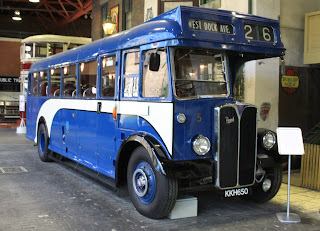 Transport was represented by this 'single deck bus' 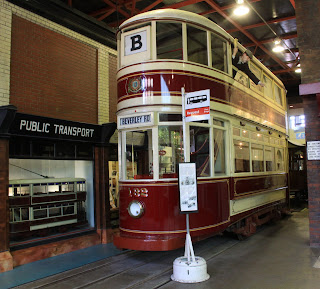 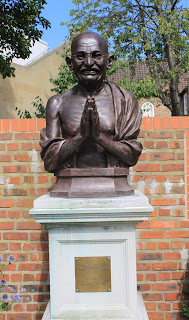 while outside we found this bronze bust of Mahatma Gandhi (I knew his brother the 'cloakroom attendant' Mahatma Coat).

while in the Historical section 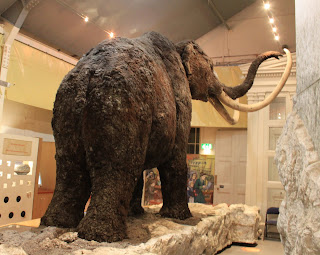 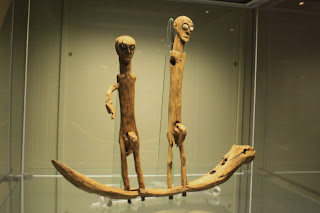 and these 2 could have done with a pair of Y-fronts each. 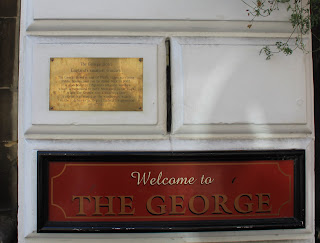 Along the strangely named street Land of Green Ginger is the smallest window in England. 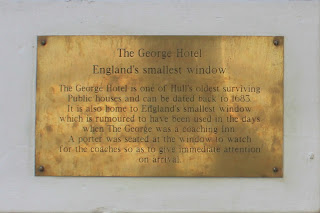 This is the accompanying plaque. 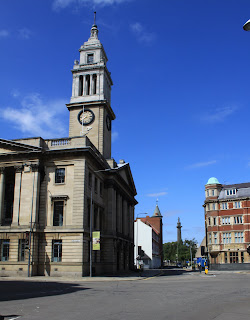 and finally Hull City Hall with famous forefather William Wilberforce atop the column in the background. 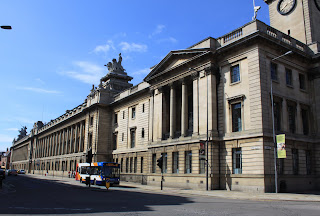