An early run out to the Bill under a leaden sky, but this was short lived with the sun soon taking over and the jacket coming off. Next was a visit to Lodmoor and a walk around the reserve with Daragh all in the name of practice with the new camera and lenses. It will come as no surprise then that today's post is from here pictorial. 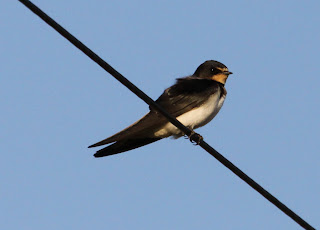 At the Bill a few Swallows were resting up and feeding prior to heading south. 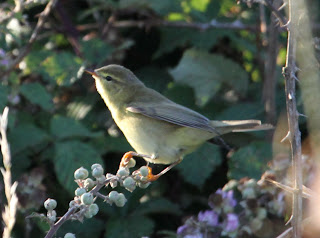 Willow Warbler was the most numerous migrant both at Portland and \lodmoor. 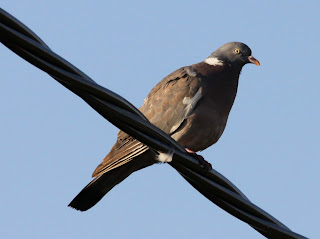 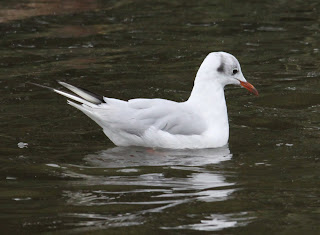 Black-headed Gulls are reliable camera fodder, as are the pair of 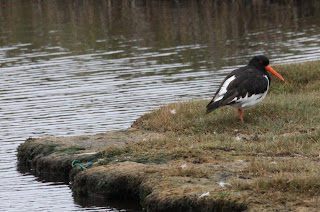 Oystercatchers that brought off c3 young at Lodmoor this year. 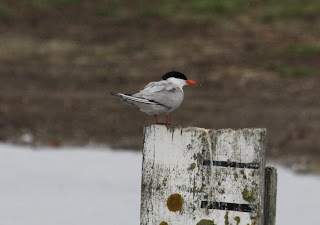 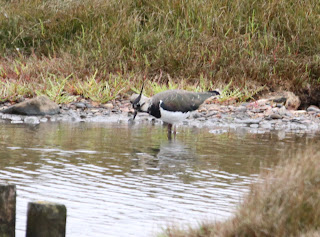 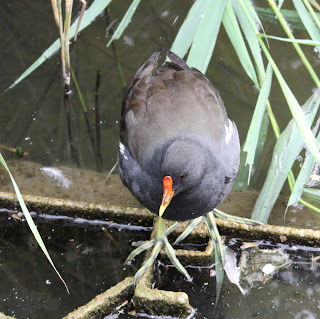 Moorhen, one of my favourites, possed for the new rig, 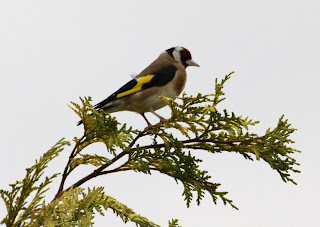 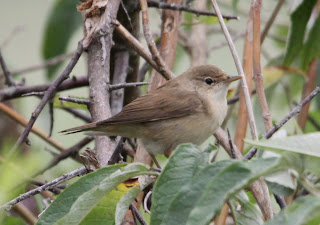 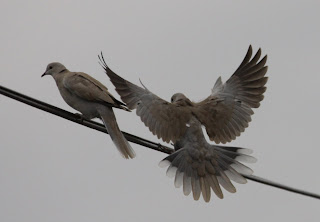 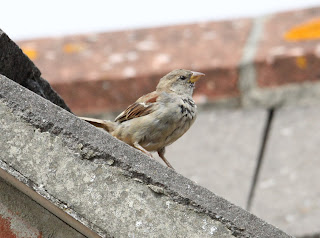 At home the humble House Sparrow thrives in a small colnoy.

I'm off on my wanderings again tomorrow, so watch this space.
Posted by Bagsy at 18:38