Without A Shot Being Fired

The forecast told the story today, with heavy showers predicted for the morning then brightening up later in the day. Having got myself off to an early start, thinking I might dodge some of it, light drizzle was already falling as I arrived at the cemetery a taste of what was to come. Apart from the rain there were few birds to see, just 5 species seen plus 2 others heard, so to Radipole at a quickened pace. Not a lot different there, or along the Rodwell Trail to Ferry Bridge where the 'days' birding was brought to a halt as a rain bearing squall arrive from West Bay sending me scurrying for a return bus. I hadn't even put the camera to my eye! However, "it's an ill wind etc, etc" so cut my losses by visiting the supermarket before heading home to more domestics.
During the course of the afternoon I did get round to some long awaited photograph editing and in the process selected a few shots from the archive of species rarely, or never, seen in Dorset but all were taken in the UK. Enjoy! 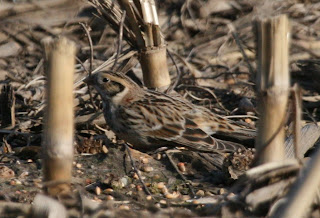 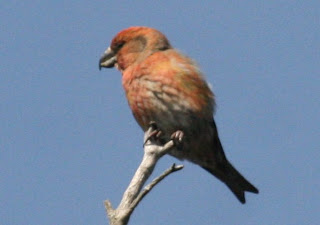 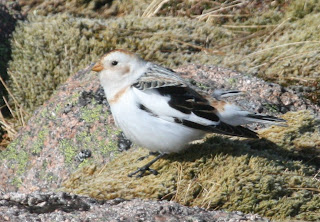 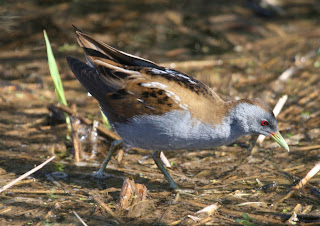 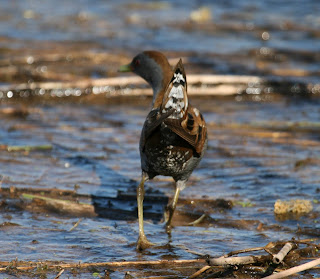 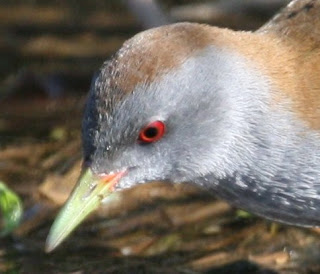 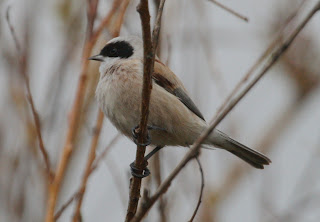 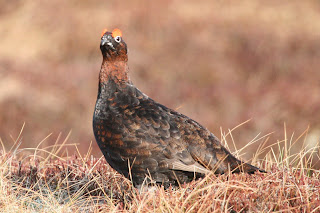 In closing, I'd like to welcome Saudi Arabia, our 88th participating country, to the readership, good to have you aboard As Salam Alaikum, along with South Korea making up number 89 and to you also 환영
Posted by Bagsy at 16:50