Despite its small size, Omaha is the largest city in the State and by no means displeasing. The first thing I noticed was the cleanliness of all the buildings and streets, while the second thing was Bon Jovi rattling out a number or two from the album 'Slippery When Wet'. Sure that I was going to meet both the man himself and the stylish Richie Sambora, tracks were made toward the sounds where I found a mini carnival going on with people in inflatable suits, barbeque's and these 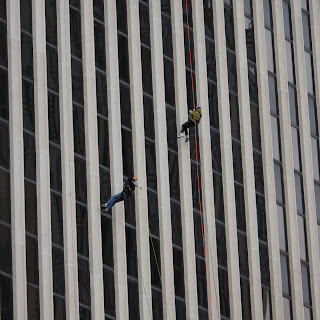 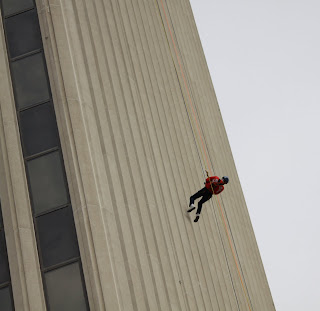 All in the name of raising funds for the local Boy Scout Troups, I crossed the road to seek the aid of a couple of Fire Fighters who where only too happy to help. Putting me right about hotels downtown and the local Nature reserves (at last), the people around were intrigued to know that not only was I a fairly good Scout, but also live not 20 miles from where the organisation was first formed by Lord Baden Powell.Brownsea Island in Poole Harbour, Dorset was the site of the very first camp and from there the word spread throughout the world. 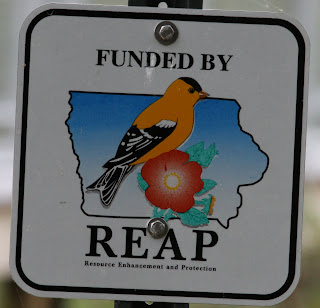 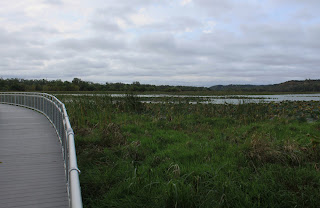 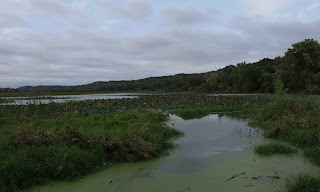 National Wetland Reserve. As a result of visiting this site, I had unknowingly strayed into yet another State. Crossing the Missouri River bridge we were now in Idaho. Later in the week the plan is to cross this State from west to east and maybe clue up in Chicago, but that is as yet still in the melting pot. 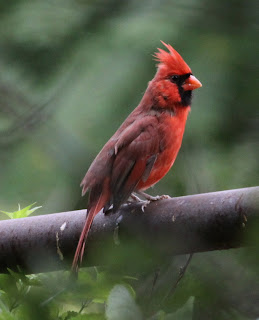 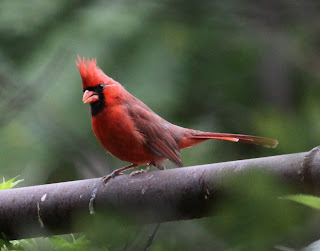 Managed to rattle a few shots off of this fine male. 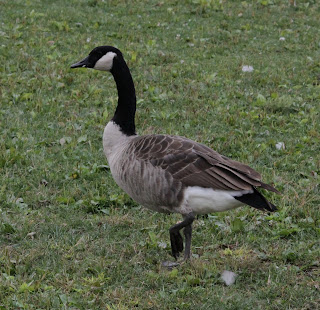 Canada Goose, slightly more 'genuine' than we're used to but not a lot. 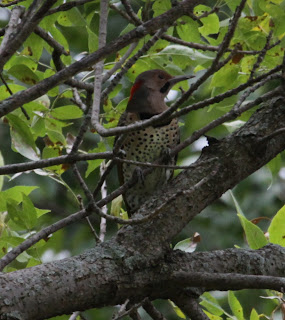 Northern Flicker of the 'yellow shafted' variety which occur east of the Rocky Mountains. 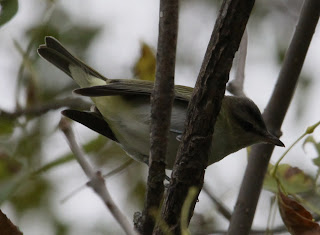 Red-eyed Vireo, now I know a few people who would like to pluck one of these from a 'mist net'. 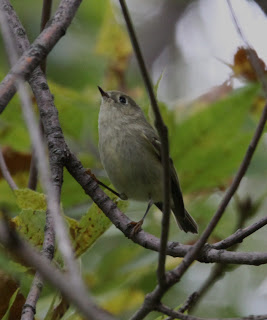 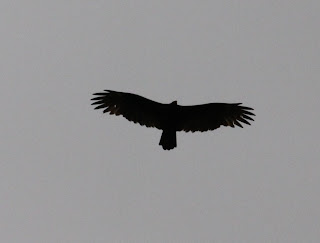 Turkey Vulture has been a regular and often species, but this is the nearest so far,

and a few waterside plants that remain unidentified but you may find pleasing! 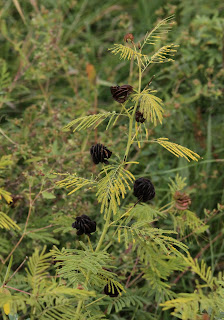 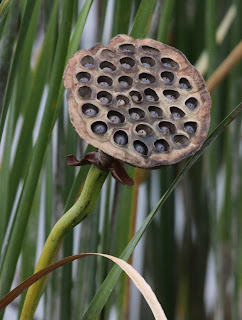 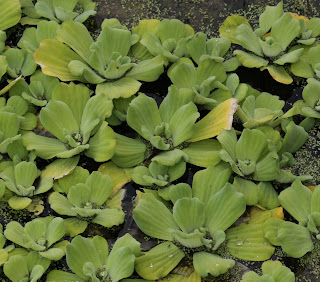 Wells Fargo, one of the lynch pins of the USA, pity I couldn't gain access to photograph an original Stage Coach.

and front view, what an Academy?
Posted by Bagsy at 16:24