The gale force wind was rattling the soffits, while the torrential rain filled the fish pond early this morning so I just turned over and went back to sleep. The 07-30 local weather forecast showed little sign of change for at least 24 hours, so an ideal opportunity to catch up on those long outstanding records / photographs etc. Among others, the South American records at the turn of the year had barely been touched but can now report that the World List is finally up to date. In addition, most of the photos from the last trip have also been edited, while both Joe Bonamassa and Manfred Mann have received a good airing.

With a lack of any records today I have to resort to the archives once again, and with the USA trip not too far behind here are a few shots from previous trips to the North American sub-continent. 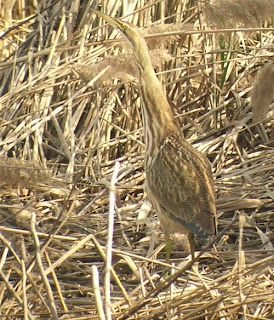 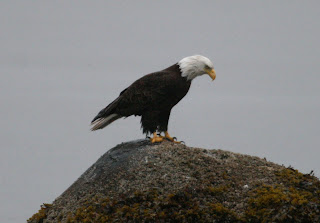 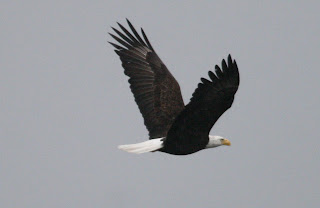 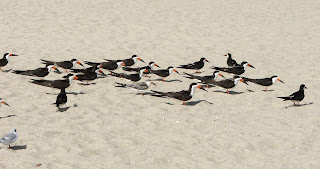 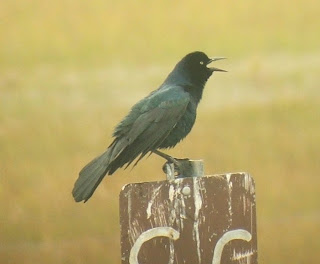 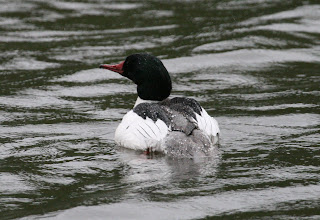 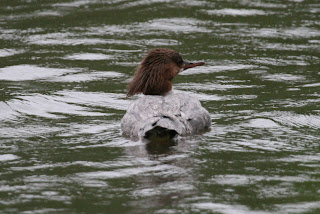 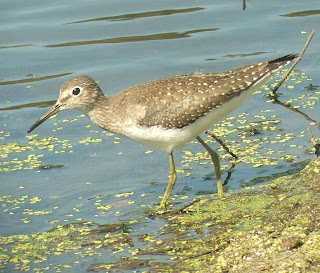 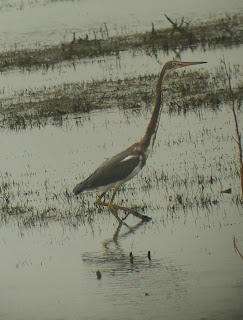 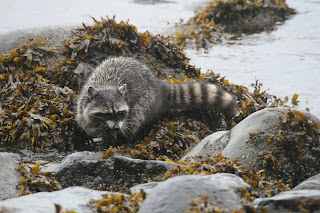 and as yet another month ends there are those all important (only to me I suspect) Blog statistics to consider. September has been the second most productive month since the installation of the Stat Counter in February with 4070 individual 'hits' . The daily average of 135.7 is second only to last month, when the furore of the Red-necked Stint sent figures souring to 6217 'hits', a daily average of 200.5.

Not surprisingly, there has also been an increase in the US readership but much more than I would have expected. Leaving home there were on average 52 individual 'hits' per day from the States, but seems word has spread and 565 knocks Estonia off of the second position for only the second time, The Netherlands having achieved this also last month. Countries joining the readership have however remained static since Puerto Rico and Azerbaijan waded in at numbers 99 and 100, unless of course you count 'Satellite Provider' which indicates no place of origin.

It's fantastic that there has been so much interest and with a huge THANK YOU to everyone may I request all readers to pass the link on to their Family & Friends, with the promise that my next adventure, in a couple of weeks time, has the potential of being something Very Special.
'WATCH THIS SPACE'
Posted by Bagsy at 16:19