Today's weather could only be described as sunshine and showers, with the latter so frequent they were enough to curtail any sensible bird watching. However, despite the weather my day started on a real high note when I bumped into one of my former Captains and ex Weymouth Harbour Master David Stabler. It's easy to bandy words such a 'gent' and 'inspiration' but Stabler is both of these and much more. While endeavouring to become a Mate (Chief Officer) Dave gave me so much help that I believe it was him who past the exams. Later we served in a number of vessels together, me in varying capacities, but none more memorable than ETV Auricular. Our annual tasks included weeks long trips to Norway in the winter, while in the summer months we would run out of Funchal, Madeira, for up to 6 weeks at a time, and what heady days they were. If your reading this Dave, which likely you are, I felt the mutual respect when we met today and hope it won't be too long until we do so again!
The cemetery was once again full of birds, probably brought in by yesterday's appalling weather, with Tits (Blue, Great and Long-tailed) all well up in double figures and Chiffchaff numbering about a dozen. At the Westham Bridge a moment of contemplation had me thinking just how lucky I am to have so many birds just a 5 minute walk from my home, and make no apology for including some photographs here. 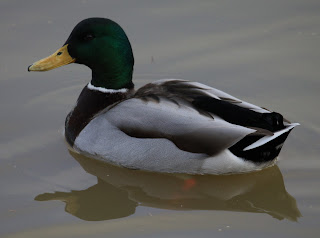 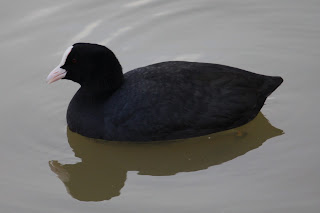 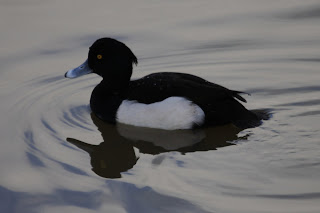 In addition to these, and within the same 5 minutes walk, there could be Bearded Tit, Cetti's Warbler, Water Rail, Bittern and many, many more - a lucky lad!

As I reached the foreshore at Ferry Bridge the rain seemed even more likely. but spotting a distant Goosander (something of a stranger here) I wasn't even considering the prospects of getting wet. There was also a 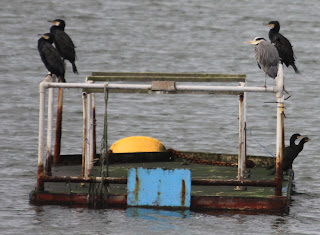 Grey Heron, in the company of a number of Shags and Cormorants on a moored barge, 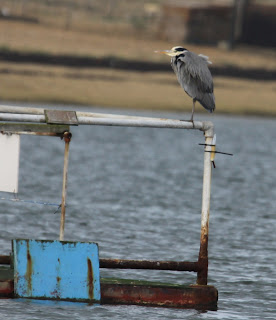 seemingly settled for the duration? 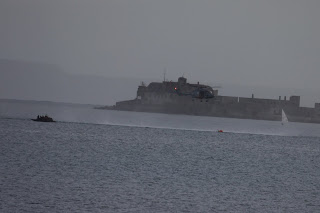 Safety boat to the left, Lynx 'chopper centre and the casualty right.

That is until the arrival of a Mk 4 Royal Navy Lynx helicopter carrying out 'air/sea rescue' drills. Unfortunately the pilot needed to fly right over the exposed sand , several times, putting the few feeding Brent Geese to flight, while spooking everything else. A Bar-tailed Godwit did alight briefly, but like the few Dunlin and Ringed Plover decided there would be a bit more peace a little further up the Fleet. The only birds prepared to stick it out were c54 Mediterranean Gulls, a few each of Black-headed, Great Black-backed and Common Gulls and the usual winter gathering of Turnstones. The plan had been to continue to the Portland Bird Observatory, but having already got a minor soaking decided home would be a more comfortable option. As I watched these 2 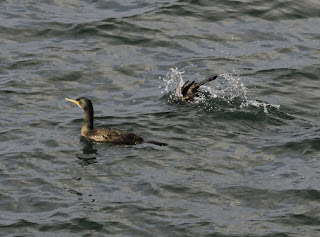 Shags ('diving now') I notice what for me was the first of what will doubtless be an overwintering Little Grebe.

Since returning from Madagascar at least a couple of hours each evening has been given over to editing photographs and catching up with the fair log. During a wander through the photo archive I came across the following series of images from a Morocco trip Jim the Medic and I did in 2006. Ostensibly to follow in the footsteps of our hero Jimi Hendrix, there was time for quite a bit of 'birding' but the highlight for both of us was undoubtedly staying in the same hotel, the Riad Al Madina in Essaouira, where Hendrix found much inspiration. It is said that from the sea wall he looked out to a series of small off-shore islands and put together in his head the foundation of the seminal Castles Made of Sand which is one of the lynch pins of the Axis Bold As Love album. You have to ask yourself, what 'If 6 Was 9'? 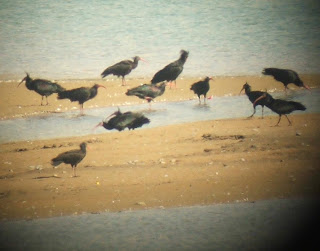 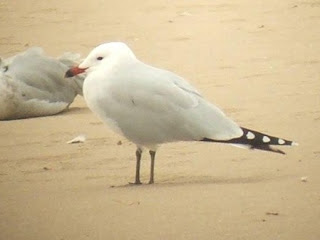 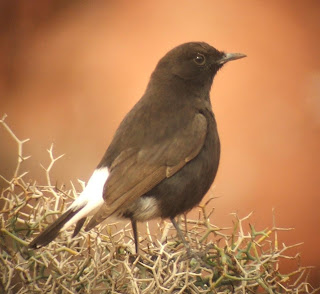 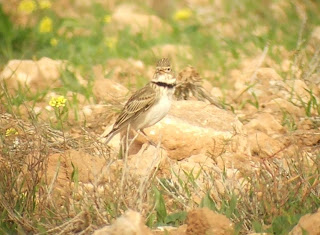 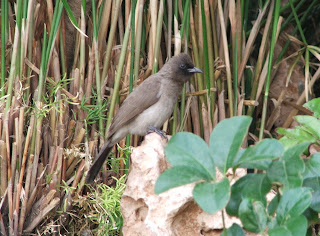 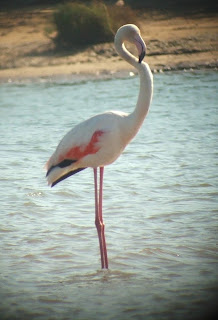 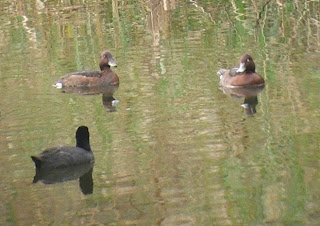 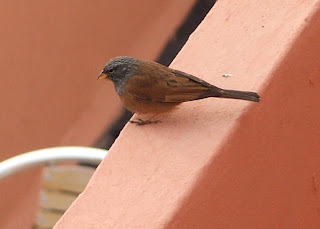 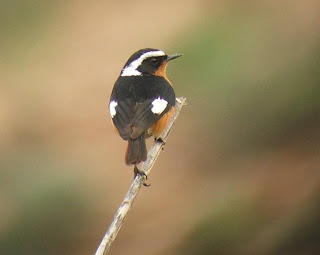 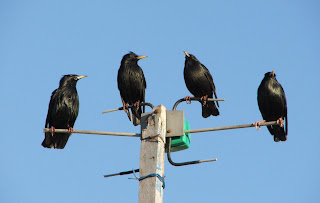 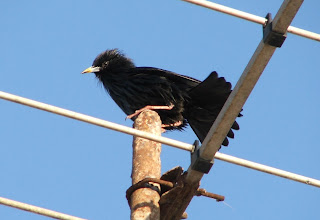 Ditto, all fluffed up

and finally, also on a musical note, I managed to get the new hi-fi working this afternoon which this evening over a glass of Claret was adequately christened by Mr Bonamassa. For the first time, in what must be 200 plays of 'Live at the Albert Hall', I finally got to grips with the duet on Further On Down The Road with Eric Clapton. Until today I had considered 'Slowhand's' performance pedestrian, but it brought tears to my eyes endorsing my theory there is no such animal as 'crap music', there is only music you haven't understood yet! I certainly got it tonight, not to mention Sloe Gin and Dazed & Confused - buy the DVD before it's too late.

PS
I have the dehumidifier on and recon the Persian should be dried out by morning - PEACE!
Posted by Bagsy at 16:02