Two Ways To Get 'Tanked Up'

I was up at the crack of 'ten thirty' this morning, never realising anyone could stay in bed that long, but it was Bowie and Sheila's fault! Having reported that little happened after issuing yesterday's post there was a mid-evening phone call inviting me round to there house for yet another drink. It was a late finish, but I did go home with Otis Redding, in fact 'The Best of' him, and while not big into Soul several tracks (Try A Little Tenderness, Hard to Handle, Mr Pitiful etc) feature in what still remains one of my top 3 favourite films, the 1991 Roddy Doyle penned 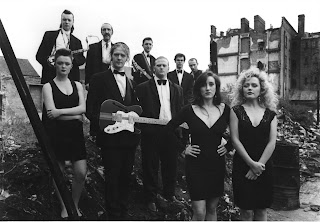 So, after the morning caffeine hit I made my way, via the cemetery where there were a few Redwing and the first Common Buzzard I have ever seen 'landed' there, to Ferrybridge. Almost immediately what were initially thought to be c4 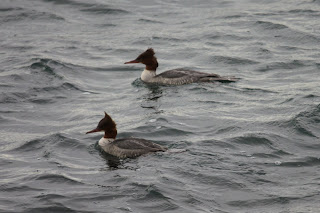 close in and almost under the bridge on the Fleet side 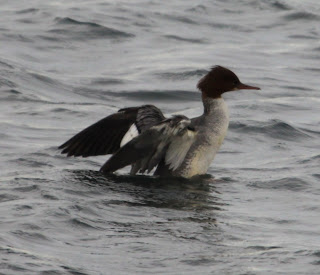 both feeding and preening, were in fact just c3 as the forth was a 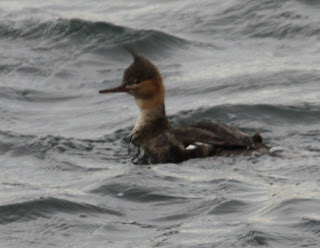 female Red-breasted Merganser, similarly one of the 3 Great British 'Sawbill' ducks, the third being Smew.

On the sea were 5 species of Gull with Great Black-backed Gull not photographed, 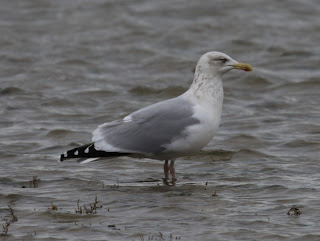 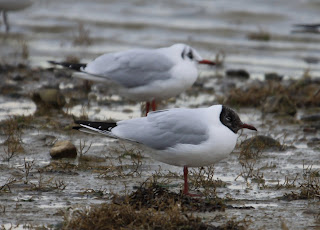 Black-headed Gull (the one in the foreground obviously hasn't been watching the weather forecast as it is still in 'summer plumage'). 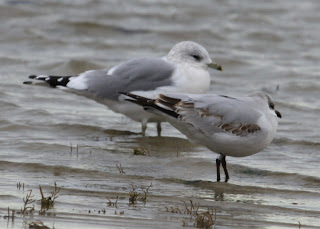 Common (back) and Mediterranean Gulls of which there were c6 and c87 respectively.

As the tide started receding a couple of dozen each of 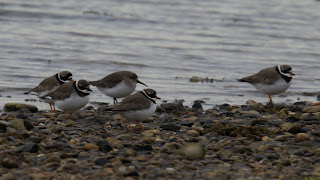 Dunlin (middle) and Ringed Plover flew in to feed as did c3 Little Egret and half a dozen Turnstone. At the Fleet Visitor's Centre, which I hear on the grapevine is due to be extended, c5 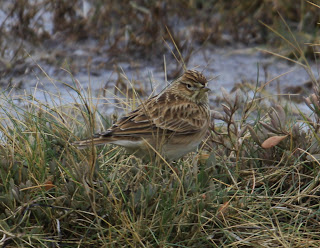 Skylark were also feeding on the small grassy area, while strangely this 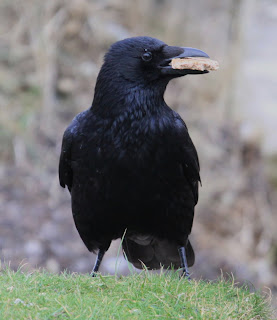 Carrion Crow appeared to be eating chipboard? Crossing the bridge to head for home, a 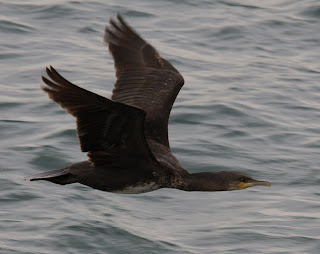 Cormorant obliged me by flying directly below the pavement.

At home, I hadn't even downloaded these photographs before Bowie phoned to ask if I was interested in trying for both Jack Snipe and Great Grey Shrike. Despite having seen the latter just a few days ago the answer was an immediate yes, so off we set initially for the Waddock Cross watercress beds. Unfortunately, the Jack's were not found but from almost under our feet this 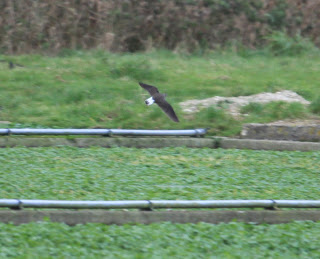 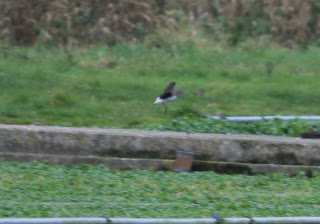 not allowing much of an image. However, a beautiful 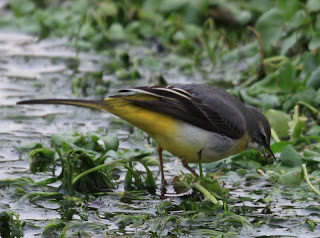 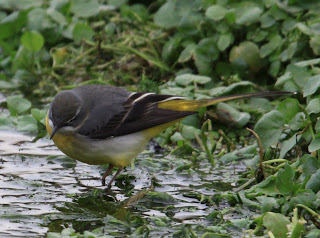 as it plucked 'live' food from the cress. A little further on at the Bovington Tank Training Range, part of which has now been given over to duel use in training and a Nature Reserve, we searched, again in vain, for the Shrike. 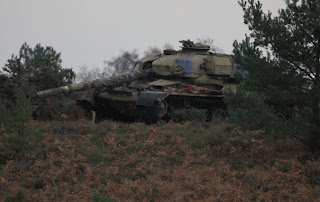 Indicating the former use of this heathland area, one of three abandoned tanks seemingly left where they ran out of petrol?

and a few Fungi (from 2 Fun Guys) for Dave the Fungal Punk to muse over. 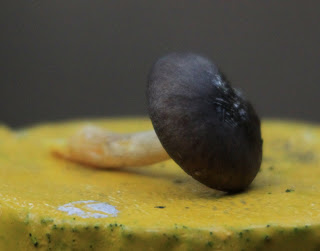 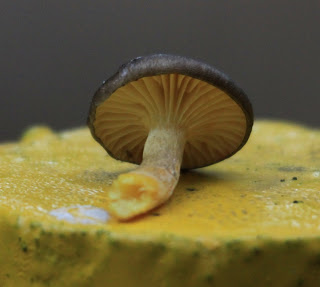 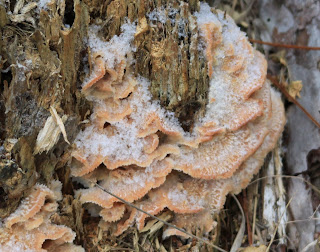 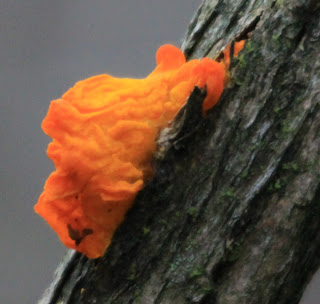 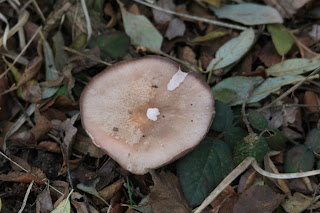 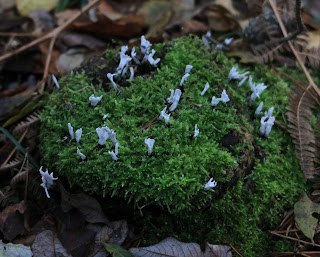 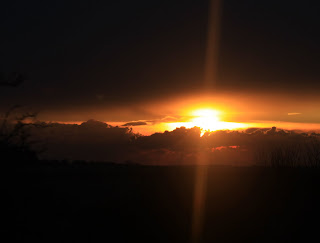 and finally, this was the view as we drove back over White Horse Hill at Osmington, the Sun setting between the horizon and the southern edge of a weather front tumbling in from the north.
Posted by Bagsy at 19:31