Every Wine Has A Silver Lining

Having spent yesterday evening, once again, editing more Madagascar photographs I arrived at day eleven of the trip, which was the day we saw the delightful 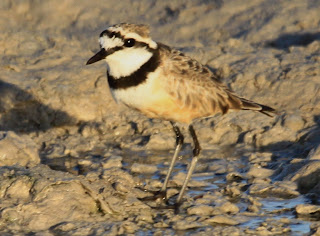 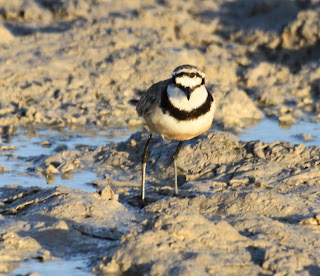 It's thought that these images would bring a little warmth to the coldest winters day!

So, we have reached the first day of the last month of this decade, which is time for me to lay plans for my future adventures. While nothing is finalised, it has been decided to spend at least the first month of 2011 'birding' in Great Britain, starting with (weather permitting) a New Year's Day 'Twitch'. Through the 80's and 90's, my friend Hugo Wood-Homer and I would dedicate the first day to dashing around the county counting as many bird species as we could and for a number of years held the Dorset record at 119. I have no idea what the record stands at today, but know our total has been well exceeded by the boys from the Poole Basin led by Mark Constantine with Nick Hopper et al. If my plans come to fruition the following few days should be spent in a 'wooden hut', for want of another description, but more of that nearer the time.

Apart from Long-tailed Tits, which seemed to be everywhere today, there was little point lingering in the cemetery and good job I didn't as I would have missed a really special bird for most. Barely 20 paces down the track at Radipole, this 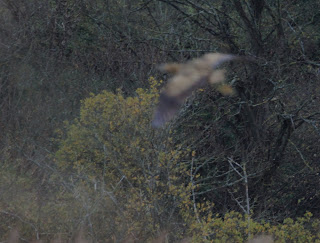 Bittern flushed from the western reed-bed, flew directly over my head, and disappeared into the reeds opposite as quickly as it appeared. Agreed, not an award winning photograph but almost impossible given the time allowed. 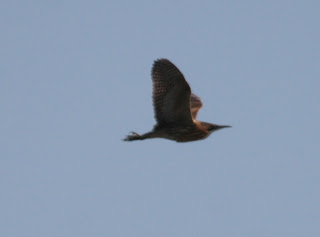 This sighting had me check the archive for other Bittern photos, and as can be seen from these 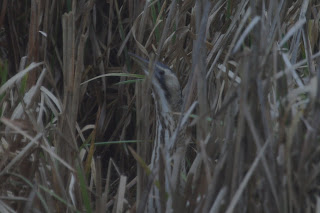 two images there is still some way to go before I'll be at the prize giving. All else of note at the lake were single Grey Heron and Lapwing.
The target of my intent at Lodmoor would be an addition to the ongoing December List, but even the Long-billed Dowitcher was proving difficult. In pursuit I did see c2 separate Stoats, c6 Black-tailed Godwit, c5 Dunlin, a single Little Egret and a small flock of Redwing which simply flew overhead. 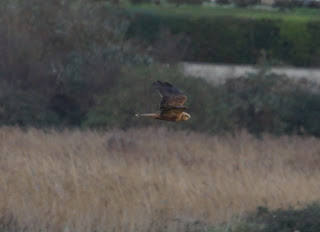 Livening things up considerably this Marsh Harrier, albeit distant, was most welcome but soon chased off by a Carrion Crow. Both this 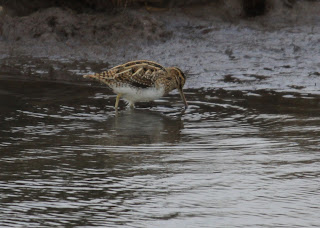 Common Snipe and one of a small 'charm' of 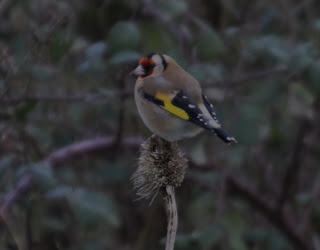 Goldfinch were a little more obliging and finally I found the wayward Dowitcher - Tick!

Ferrybridge was all but a total nonevent, reducing me to taking photographs of 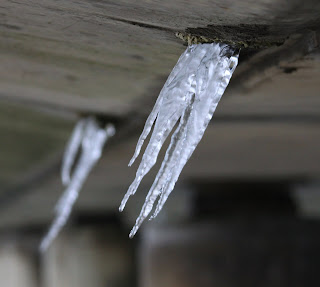 Icicles, under the bridge, which had been fashioned to a jaunty angle by the continuing easterly wind. If it hadn't been for a single Mediterranean Gull plus c7 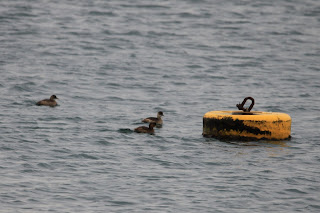 Little Grebe, of which these are 3, 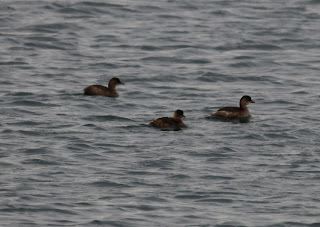 the visit would have proved a 'blank'.

The overall weather picture today looked bleak with grey overcast sky, threatening snow?', and while feeling even colder it was thought the ambient temperature had increased slightly. The snow on the Ridgeway Hills had more or less disappeared overnight and much of the watercourse at Radipole had also thawed. However, Daragh and I spent some time reminiscing our 'lot' this time last year when we were part way through our birding trip to Colombia. So, with that in mind and hoping to bring a little sunshine, here are a few bright images from 365 days ago. 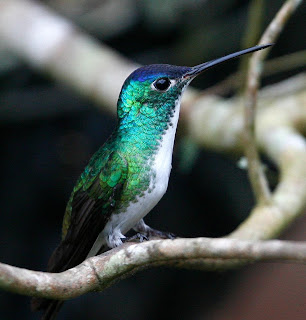 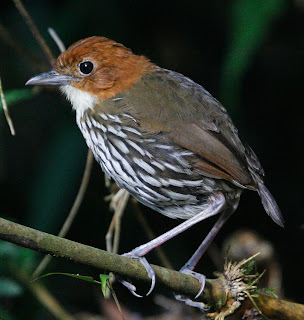 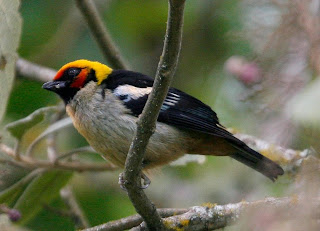 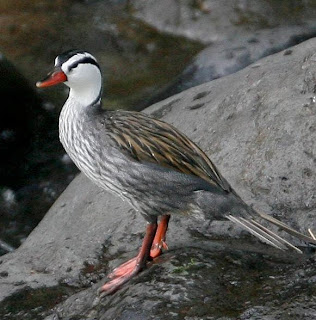 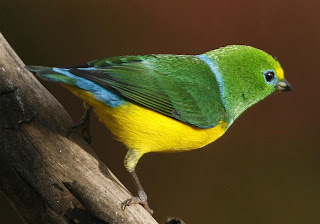 and finally for those who heeded the advice on the McGuigan 'Black Label' wine, plus the Australian contingent John, Kathy, Micheal & Jeanette who discussed it with me on our recent meeting, an update. I managed to secure 2 bottles of each Shiraz and Merlot at the weekend, and am trying (in the name of science) a bottle of the later with dinner this evening. So far I can report excellent, medium/full bodied with deep plum colour, excellent fruits and big value at just 8 quid. I managed to catch the Chalbury Store before closing to order a case.
Posted by Bagsy at 19:10