Joy, my next door neighbour, and I spent a full hour last night looking at Saturn. While my 60x magnification Swarovski telescope ain't 'Hubble' we feel sure the planets 'rings' could be seen as it passes fairly close to earth during this phase. Saturn is the sixth planet from the Sun and the second largest planet in the Solar System, after Jupiter and if you listen to The Manfred Mann Earth Band you know Jupiter is the 'Joy Bringer' - she was already there!

This morning it was touch and go as to exactly what I was going to do. eventually deciding on a few hours in the Warehan Forest. Redwing and Song Thrush still held centre stage both in the cemetery and at Radipole, but once again the Hooded merganser had no intention of being videoed. A small party of Bearded Tits were performing well outside the Radipole Visitor's Centre but the light was bad and although they struck a pose the images were poor.

Awaiting the X53 to Wareham the rain clouds seemed to be forming, and 5 minutes before departure I 'bottled it' opting for a morning of sorting myself out. Shopping, banking, washing up and dhobying have all been neglected of late, for far more important pursuits, but by noon most of these had been redressed. That's when, as light rain fell, I opted for a bottle of wine and Dr Feelgood albeit a bastardised version of the original Les Brilleaux (vox & Harp), Wilko Johnson (axe), John B Sparks (bass) and 'The Big Figure' aka John Martin (drums). Overtaken by strains of their first offering Roxette / Route 66, Brilleaux is still shaking 'like the proverbial leaf on a tree' and offering harp as good as Musslewhite , while the 'genre police' attempt to label them, they are nothing short of a 'pub band'. It has to be said, despite courting an argument from the likes of Brinsley Shwartz, Kilburn and the Highroads, Echo and the Bunnymen et al, they are 'the best' pub band? 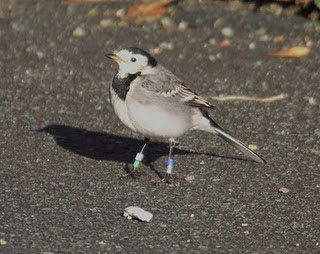 Some headway has been made into finding out the origin of the 'colour ringed' Pied Wagtail feature a couple of days ago. RSPB Warden Luke Phillips tells me it could have been he who ringed the bird and that it is local, apart from which I still await the fine detail.

Some readers have written to say they have experienced difficulty in accessing Bowie's Dorset Orchid Website, so it is hoped this link will rectify that.
http://www.ukwildorchids.org.uk/

In the absence of any local bird reports, I resort, once again, to the Colombia trip of late 2009 in the hope of brightening a dull (only weather wise) day. 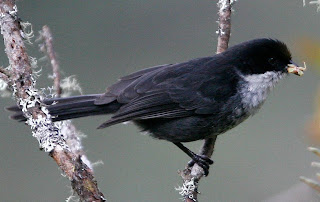 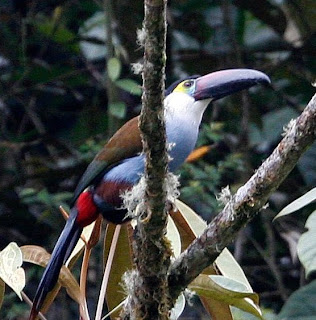 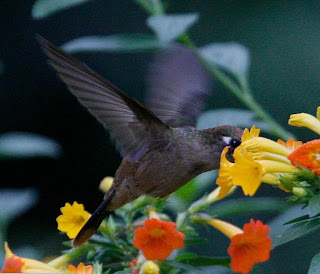 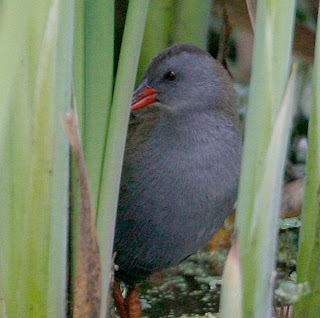 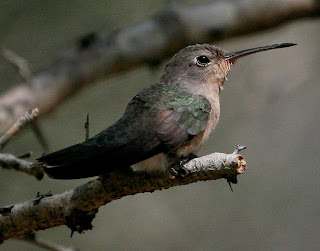 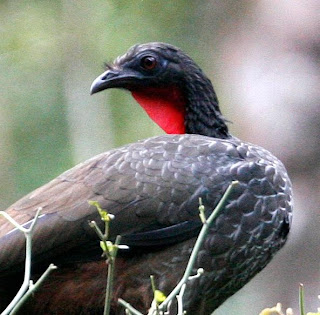 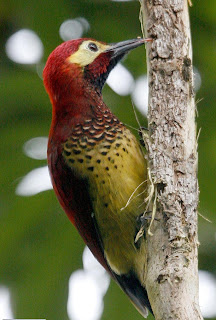 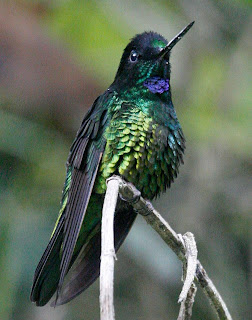 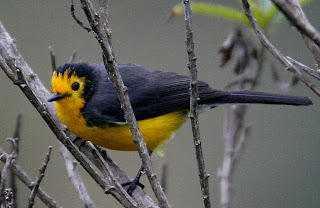 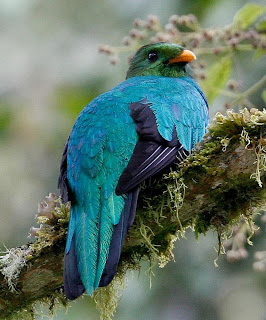 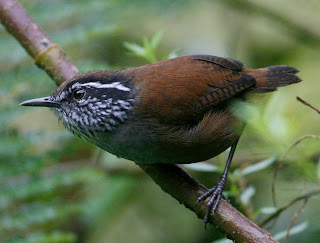 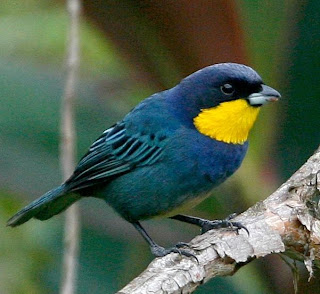 What's it all about
Anyone in doubt
I don't want to go until I've found it all out!
NSU - Cream
Posted by Bagsy at 17:43