Pictures Of Lily - The Who

Rain predominated during the early part of the day. but I was little perturbed as I was off for a serious drink with John and Maggie Gifford along with my friend Lesley. 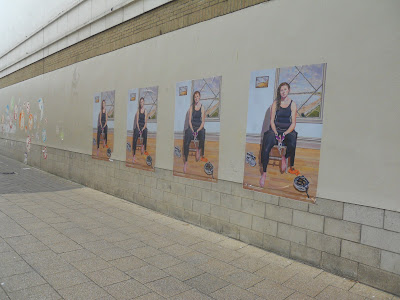 My first observations where these 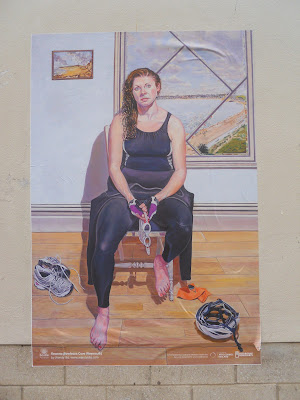 murals of which I know nothing about but find artistically pleasing! I did think of the Who song which is today's headline! 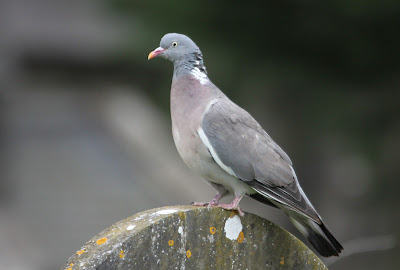 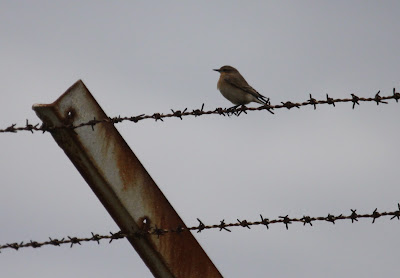 Well, it had to come sooner or later! This, one of c7 WHEATEAR at the Bill this morning was a long awaited 'Year Tick'. 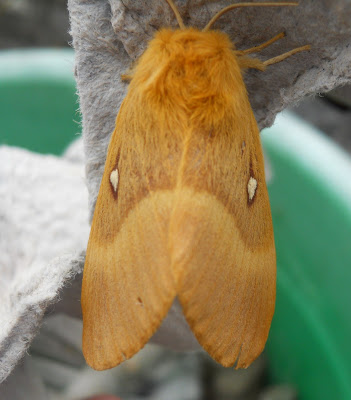 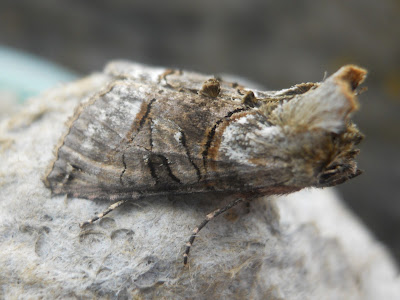 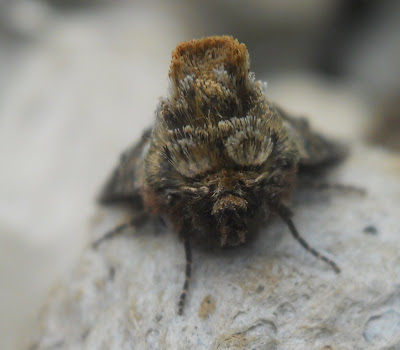 Showing the 'roundels' that give it the name. 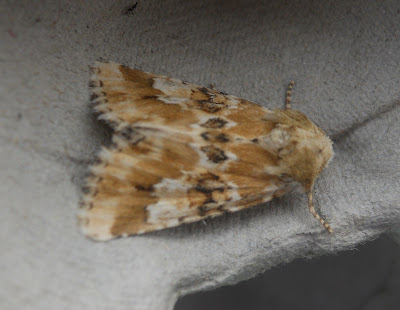 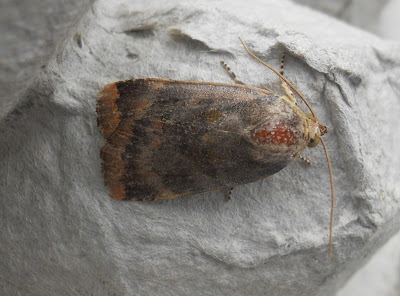 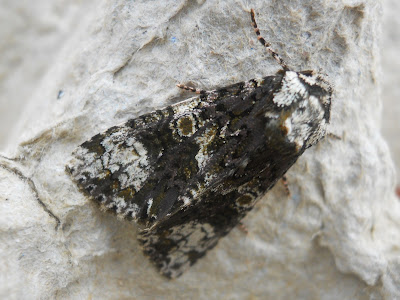 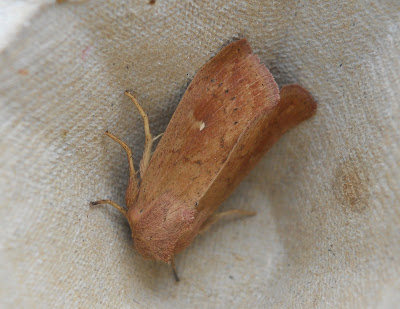 and unknown, which I know is common but I cannot recall. 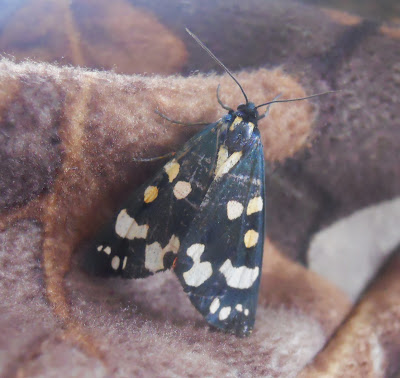 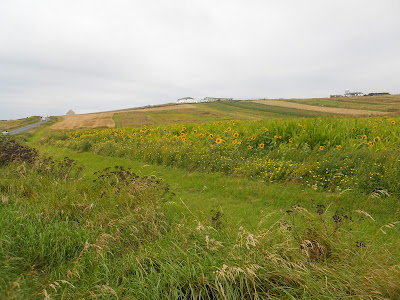 The SUNFLOWER Field opposite the Bird Observatory 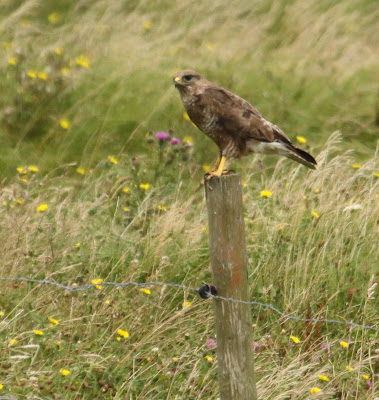 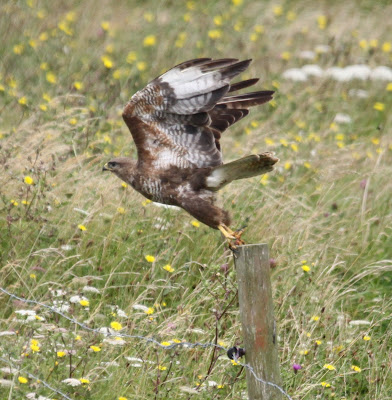 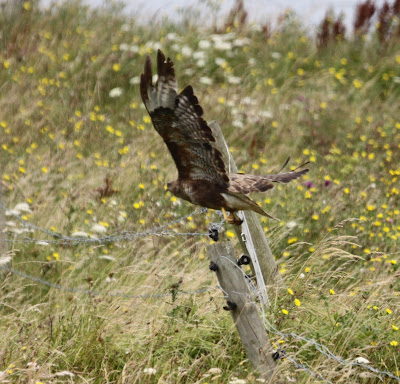 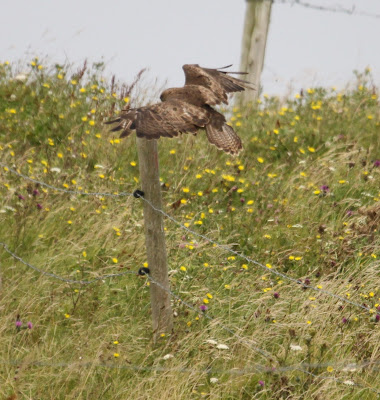 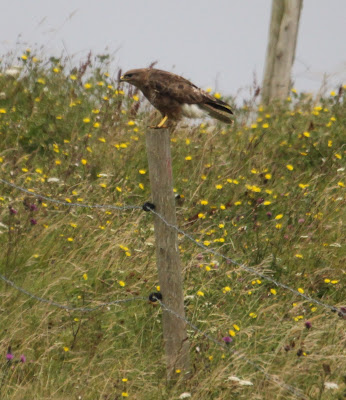 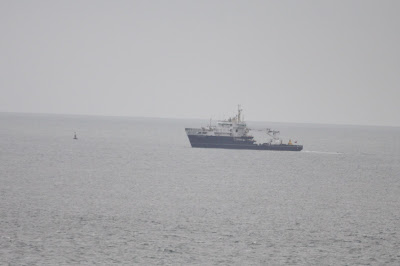 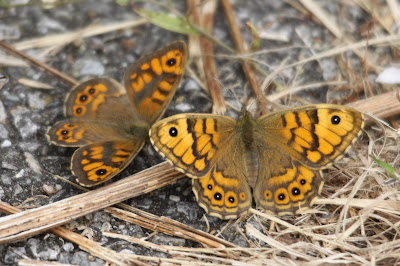