I Am The Walrus - The Beatles

What could be worse than an evening of 'holiday snaps'? Having been at Parley Court for a whole day now, I thought this was the Dampney way of saying "time to go Bagsy" but I didn't take the hint despite sitting through about an hour of boredom looking at the likes of these. 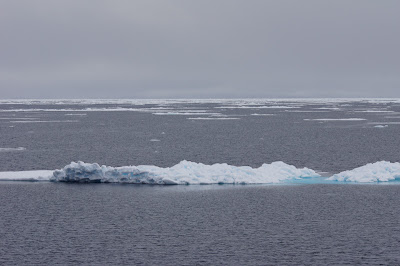 Hugh and his mother Joan are recently returned from a cruise around Spitsbergen with some most uninteresting images. 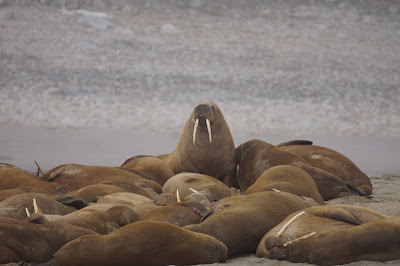 I am the WALRUS goo goo g'joob, 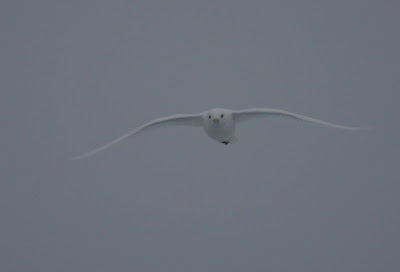 followed by one of the 3 Gulls in the World that I still have to photograph myself, 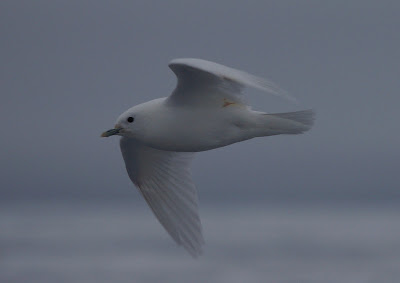 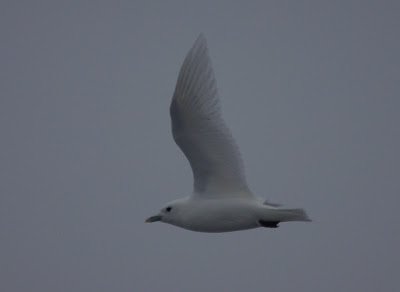 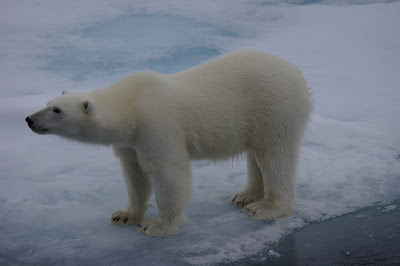 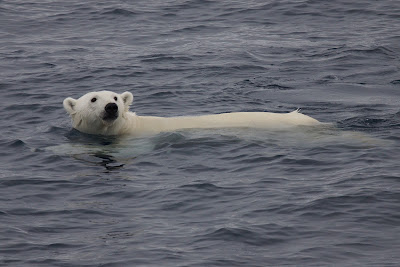 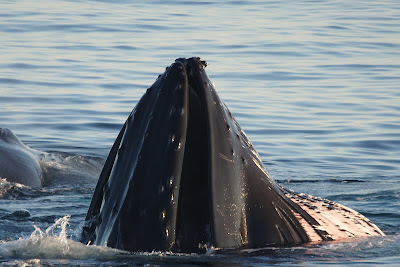 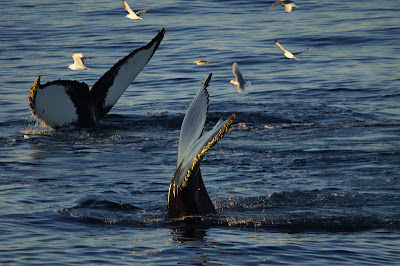 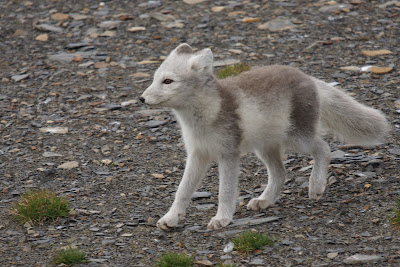 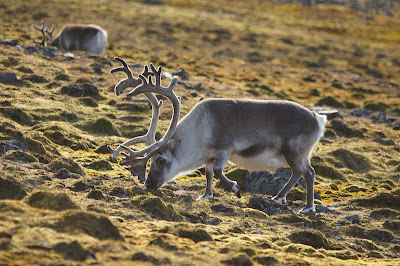 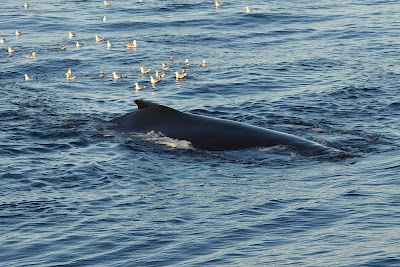 FINWHALE the second largest creature on Earth! Now feast your eyes on what I saw today. 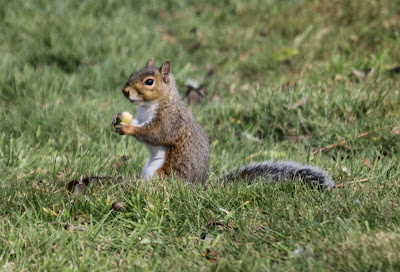 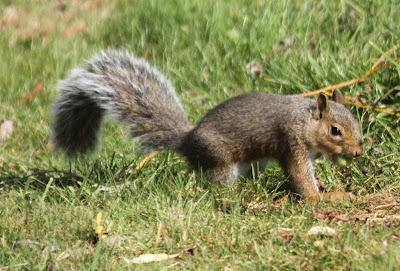 and burying them as a winter larder, 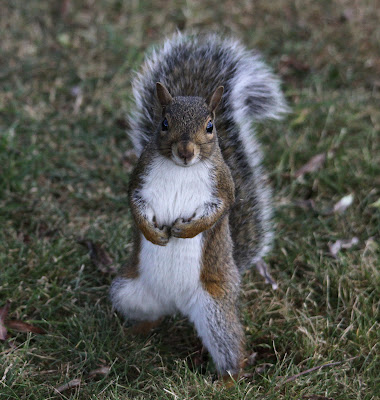 before approaching and giving some excellent close views. 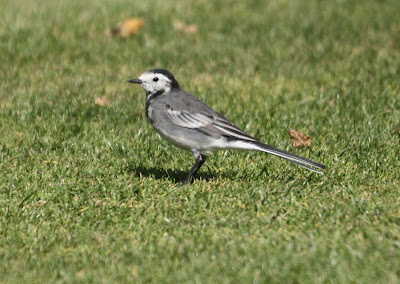 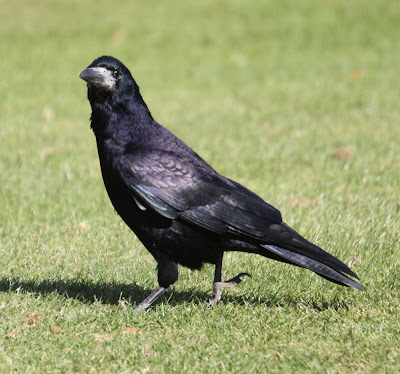 ROOK before spotting something a little more unusual. On first sighting this Duck on the Parley Pond was thought to be a 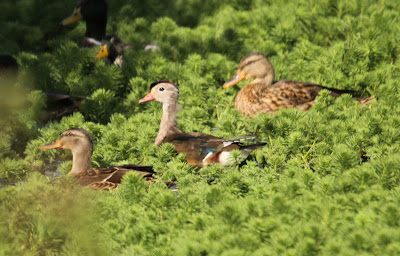 MANDARIN but not in a state of plumage I had ever seen before? Seeming nervous and very flighty it was only allowing for brief glimpses and the occasional photo. Armed with these I went for the Field Guide, 'Madge and Burn' but remained no more enlightened. Calling in the cavalry, 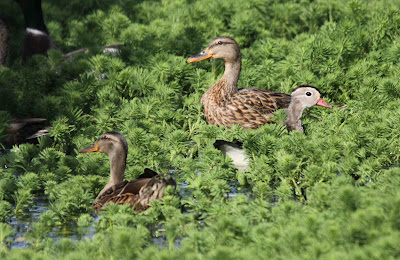 the general consensus was that it was in fact a male MANDARIN in eclipse plumage. This is the first record at Parley Court Farm, a great end to the day. PS the Apprenticeship is continuing apace!
Posted by Bagsy at 17:30