Although I arrived at Parley Court Farm mid-afternoon yesterday it was still though worth while to publish the final episode of Arabian Nites, and give me a days grace to get the visit underway. Here to start my 3 days apprenticeship in 'animal management and care' before attending Jim the Medic and Liz's wedding at the week-end I will then be taking charge of  3 dogs, a dozen chickens (and hopefully a dozen eggs), 2 goats plus looking after the farm house while my friends the Dampney family enjoy a well earned holiday in Canada.. On the way from Weymouth we saw a tardy Turtle Dove at Red Post which I had all but given up on for this year, so a good start.
Meanwhile, back in Jordan a visit to the 'Rosine City' of Petra accessible via a 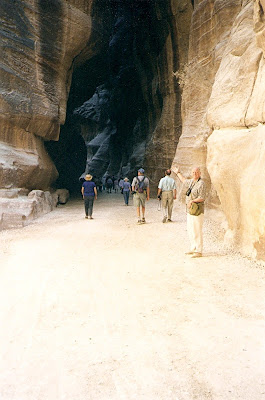 narrow passage through the mountainside 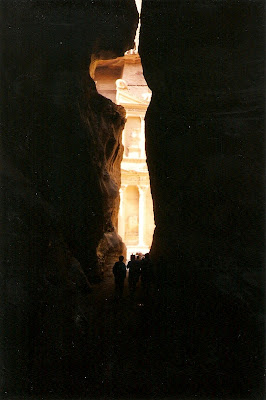 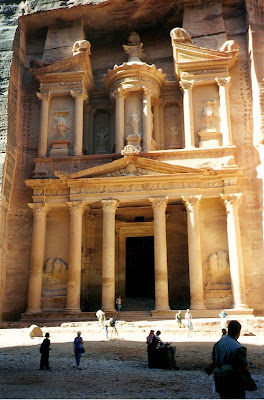 AL KAHZNEH or THE TREASURY 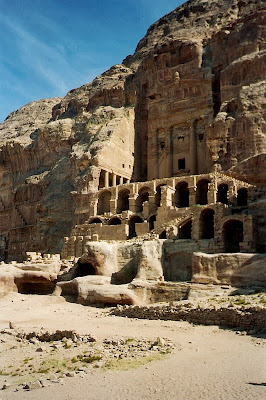 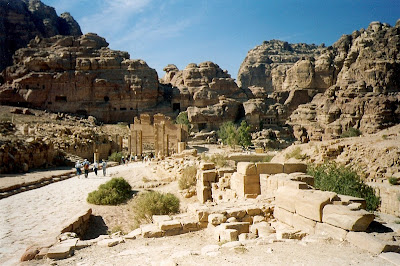 and THE MONASTERY. From there it's a couple of hours drive south to the Port of AQABA for the fast Hydrofoil crossing of the Gulf of the same name and back to NUWEIBA, Qesm Dahab, South Sinai, Egypt. Along the coast road back to Sharm el-Sheikh there is a wealth of bird-life to see, many of them Gulls 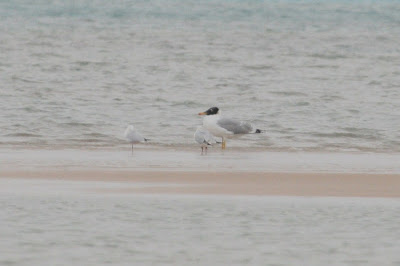 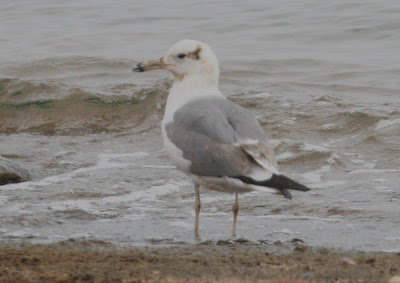 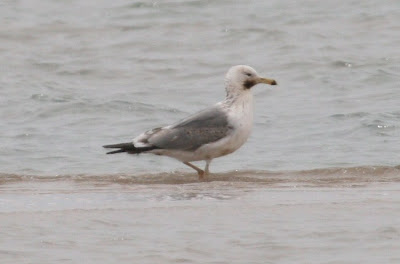 while younger birds don't show the 'dark bonnet' until adulthood. 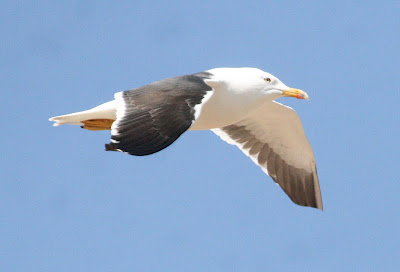 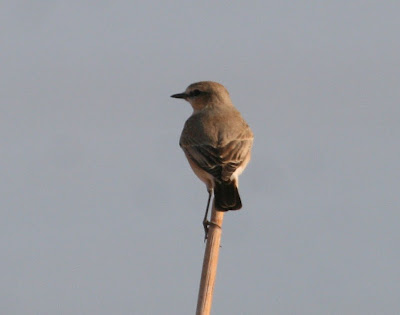 This shot shows GREAT CORMORANT in the distance, while on the sand bar left to right are 2 PALLAS'S GULLS, SPOONBILL and probable SIBERIAN GULL. 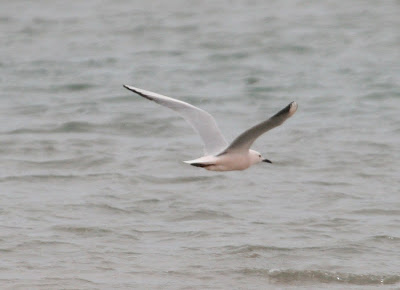 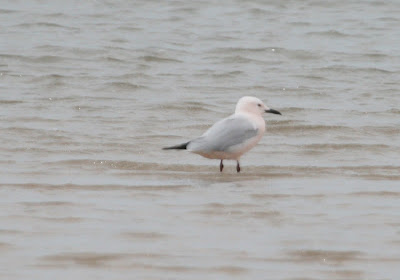 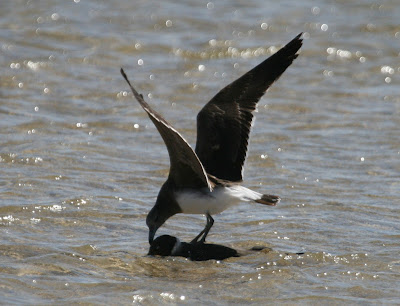 SOOTY GULL this one seemingly intent on drowning its mate 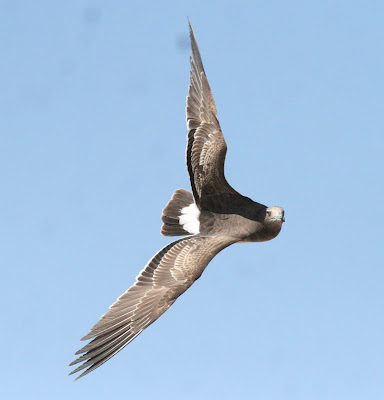 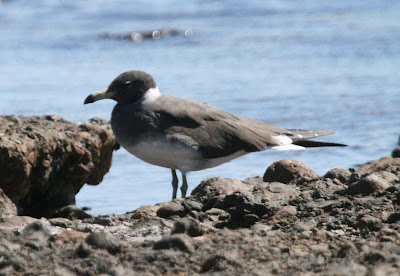 while others show more elegance. 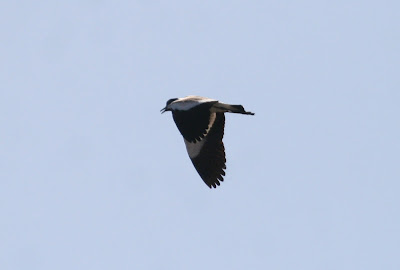 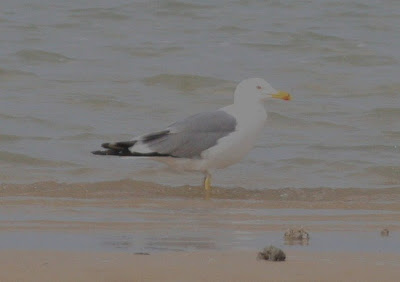 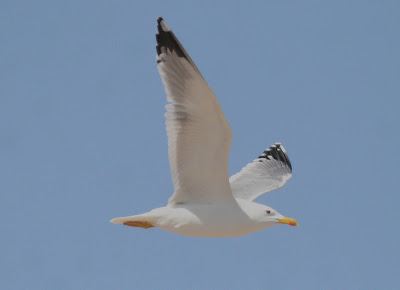 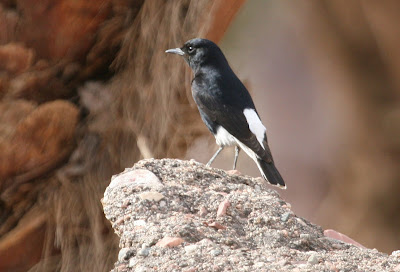 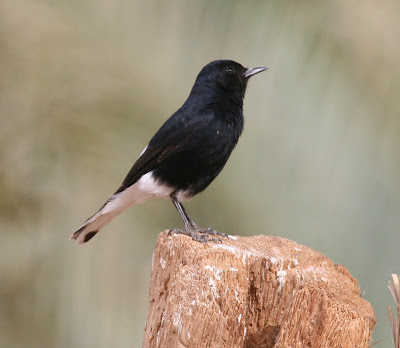 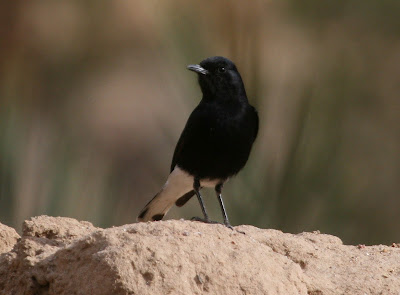 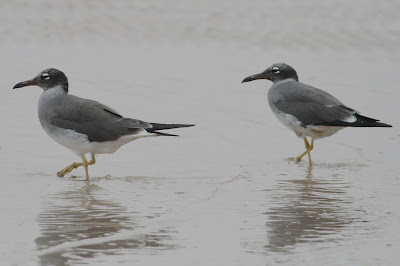 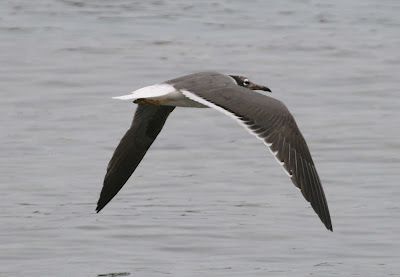 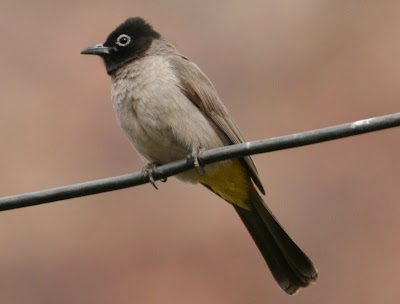 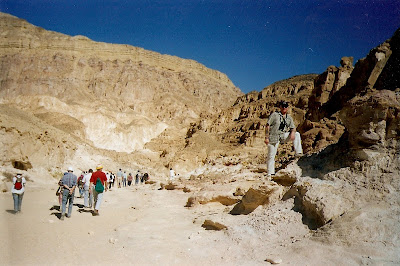 and finally a wander through the COLOURED CANYON.
Posted by Bagsy at 17:39