To The Manor Born - Wot Me?

At 13:00 precisely today I finally took the helm at Parley Court, putting me 'in command' of the Harbins Farm House and my new crew which consists of 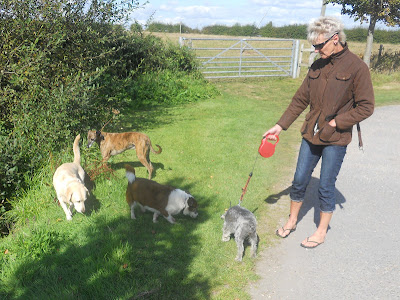 3 dogs SHOOFTY (left), HAROLD (only a visitor), BOMBER (no relation) and Minnie, all seen here with JANET the Lady of the House saying her good-byes, 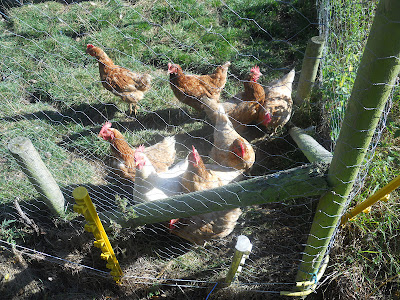 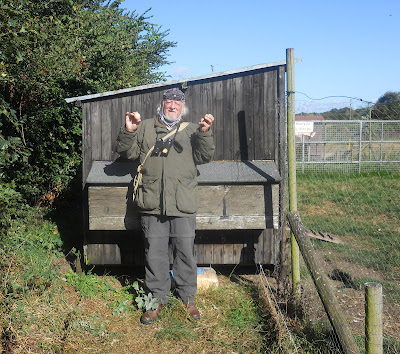 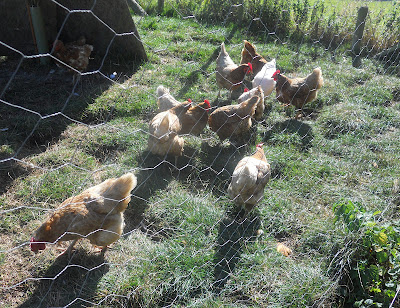 they are the Egg Men, I am the Walrus, goo goo g'joob - Beatles) 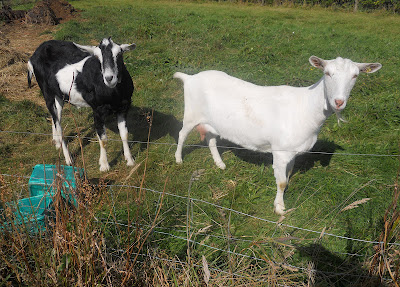 and 2 GOATs which I only have to tend for one day unless disaster strikes! 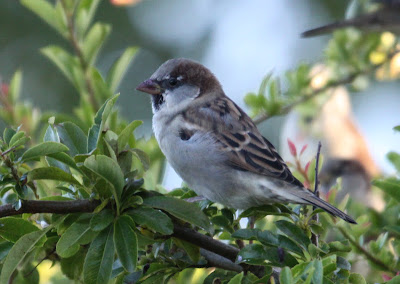 There is also the matter of quite a large number of bird feeders keeping the healthy flock of HOUSE SPARROWs going, along with a good number of other birds plus the odd Rat and Squirrel. 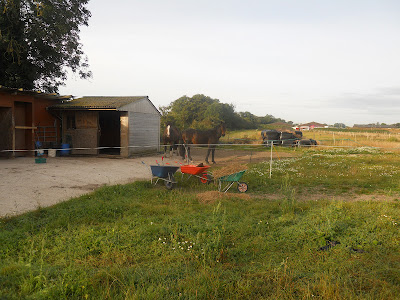 Thankfully, the HORSES are nothing to do with me as Janet's riding companion Jenny will take care of them, maybe as well 2 weeks in my care could result in a visit to the Knackers Yard? Between bouts of heavy rain showers and longish periods of bright sunshine, there was time to wander around the property where, up to today, the 'trip list' stood at 57 species. 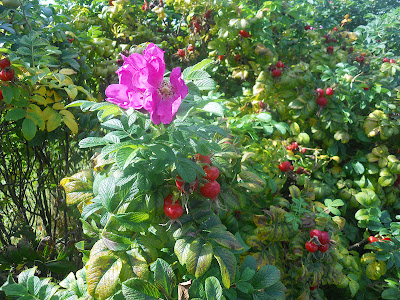 Goldcrest, found among deep vegetation, and a skein of overflying Canada Geese added to that and it is hoped more will follow tomorrow weather permitting. 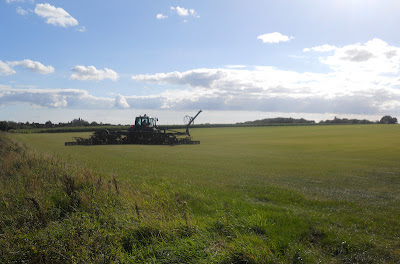 Mowing of the Turf Fields continues apace, with other views hereabouts including 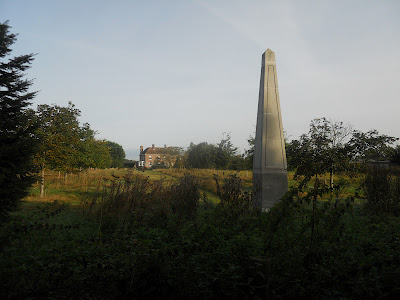 the Dampney Family OBELISK at the back of the Manor House, 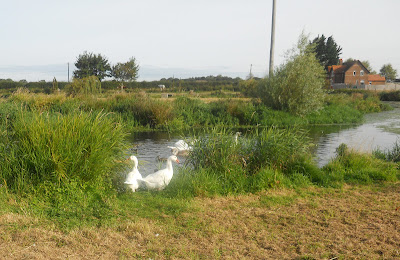 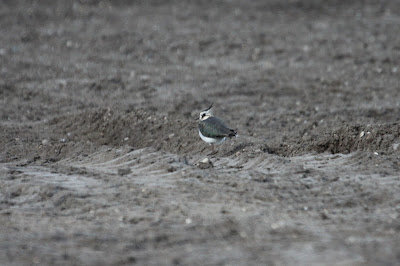 LAPWING s are thought to have successfully bred again this year 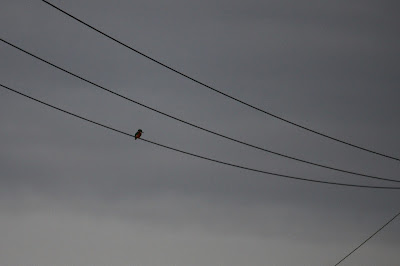 while KINGFISHER most certainly has. 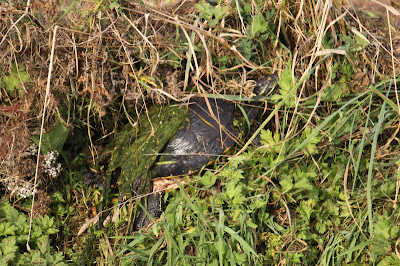 An abandoned TERRAPIN, now nearly the size of a dart board, was caught sunning itself during the brief spells at the Parley main Pond, 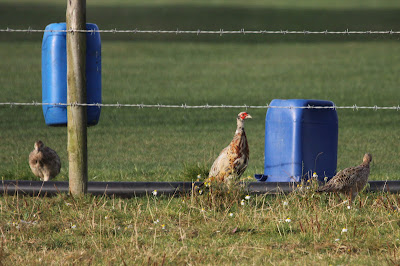 as numerous PHEASANTs plumped themselves up at the numerous 'feeding stations'. 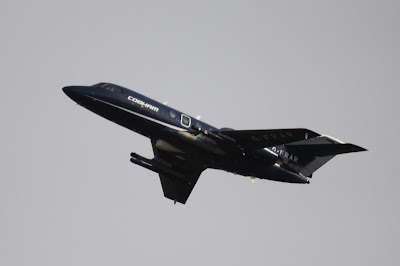 Otherwise Bournemouth International Airport continued business as usual with the departure of the Squadron of Cobham In-Flight Refuelling aircraft leaving early morning. As I write Hugh, Janet and Family should also be preparing for 'take off'' on their flight to Calgary, Canada leaving me to wish them Bon Voyage and Happy Holiday!
Posted by Bagsy at 18:07