This Lord of the Manor thing really is a 'piece of cake', having entered the pooches for Crufts where all 3 come away with 'Best of Breed', the UK Egg Marketing Board having placed orders for 1,000 'cackle berries' per week and having signed a contract with the FA to replace the Wembley turf next season I have now turned my attentions to the Parley Golf Club. No disrespect to the lovely Cath, but it was felt it needed that Bagsy touch. Having wielded the big stick and squared off the Manager 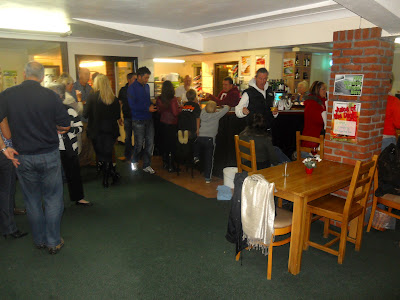 the place was throbbing last night, 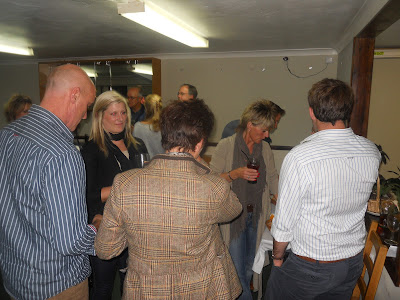 couldn't get through the door at one point 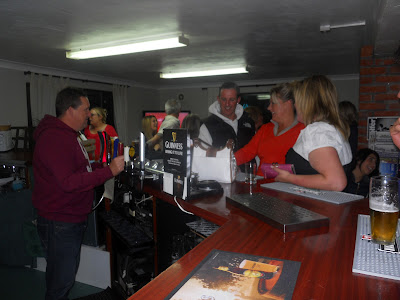 while empty beer barrels were scattered everywhere. Don't quite know what we'll do next Saturday when Tiger Woods is booked? 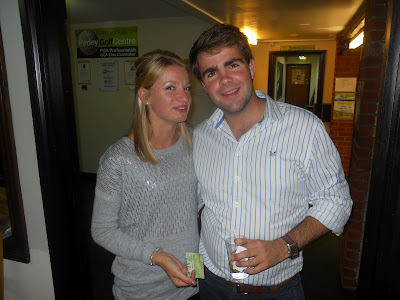 Only joking, it was really this young mans birthday but in true Bagsy fashion I have forgotten both his and the lady-friends names. Don't mock it will come to you eventually!
In stark contrast to yesterday a rapidly clearing sky brought forth sunshine, a gentle breeze (albeit northerly and chilly) and also not a drop of rain which lasted all day. 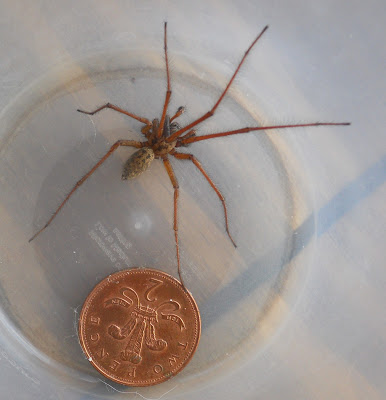 No time to lay there watching Ash Trees sway when you have one of these alongside you in bed, but given it is the season for the House Spider (Tegenaria gigantea) to come inside this was expected. 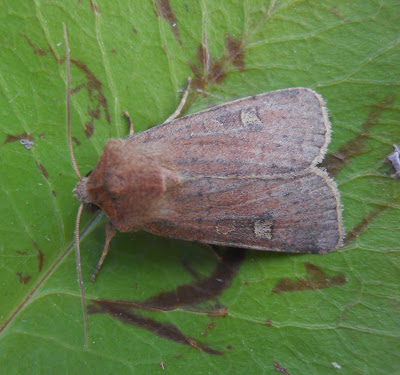 The only new species in the moth trap this morning, along with about 100 others, was SQUARE-SPOT RUSTIC unless I'm told differently? The rest of the morning was given over to a car boot sale where, getting in for FREE, made every penny profit and I did alright, and airport runs. 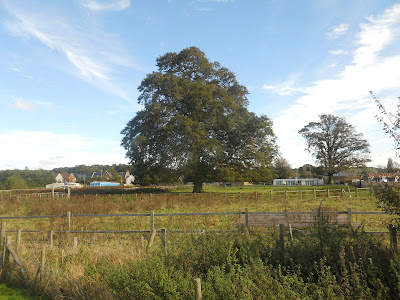 A couple of hours at Longham Lake this afternoon produced nothing but this magnificent OAK which I had not even noticed before, but I am not sure as to species, so once again will be reliant on the archive. As the real L of the M is on holiday in Canada with the family at this time a Canuck theme follows, all the images were taken in that beautiful country. Hope you lot are seeing some of these! 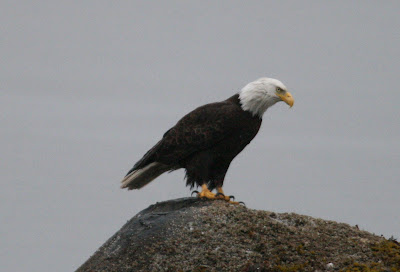 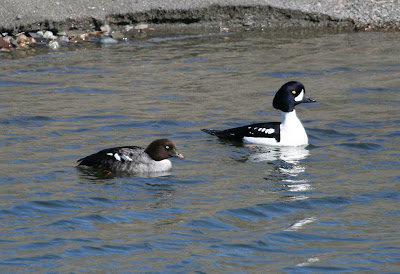 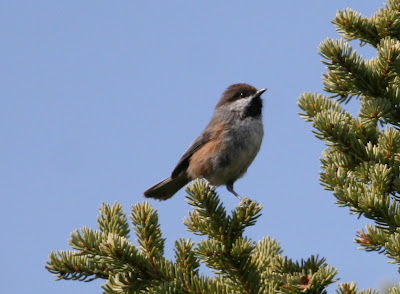 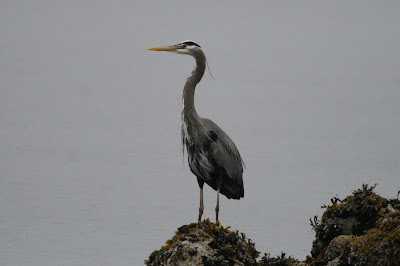 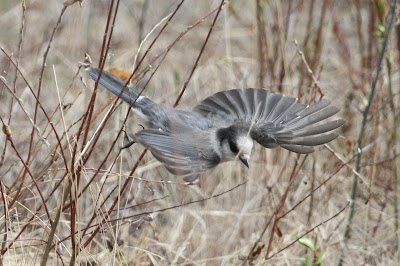 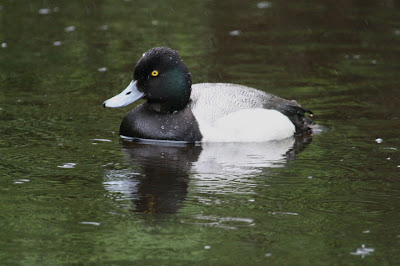 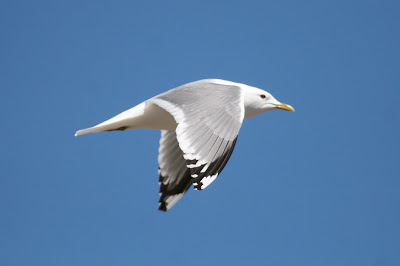 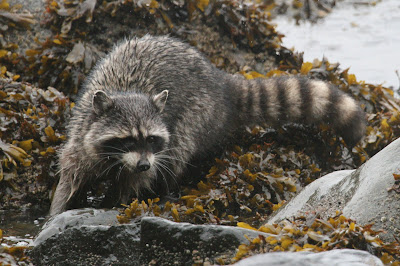 RACCOON (lookout Davy Crockett's behind you).
and finally a couple of excellent pictures of 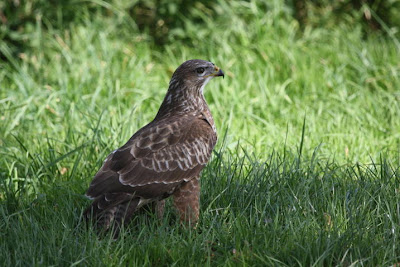 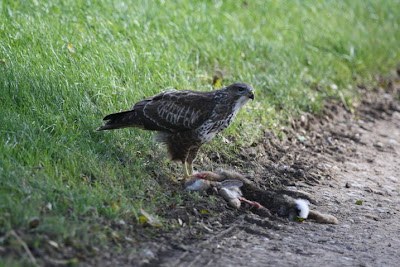 with prey, sent to me by John and Maggie Gifford - Thanks again Both.
Posted by Bagsy at 17:32