For my last 2 days in England this year I have moved to Emsworth, a small village just north of Portsmouth, Hampshire to say my last goodbyes to my Sea Captain friend Paul Lifton and his wife Tess. Both rapidly becoming keen and capable 'birders' there was little thought needed in deciding how to spend our day. 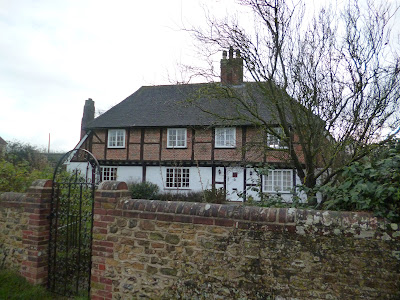 Our first port of call was the vast mud flats of Nutbourne Marshes being one of the best vantage points for observing birds at reasonably close quarters. We had of course adopted our usual practise of each estimating how many species we might see, with me falling at the first hurdle with a puny guess of 45. 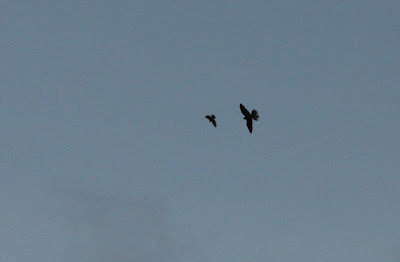 Many of the more common species were logged before arrival, so we considered it lucky to spot this MERLIN chasing a SKYLARK which appeared to escape unhurt. 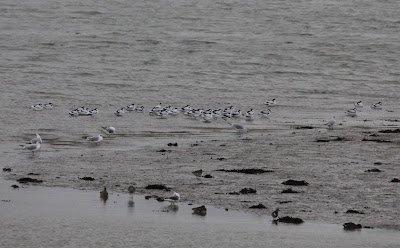 This small party of AVOCET were in company of Pintail, Grey Plover, Bar-tailed Godwit, Common Snipe, Stonechat, Greenshank and a Spotted Redshank among several others. Moving on to Pagham the rain started in earnest sending us scurrying for the 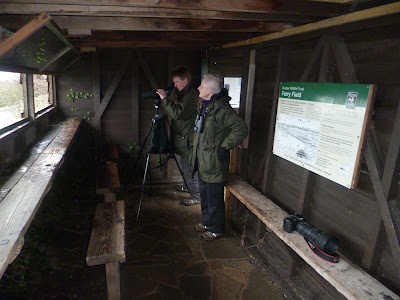 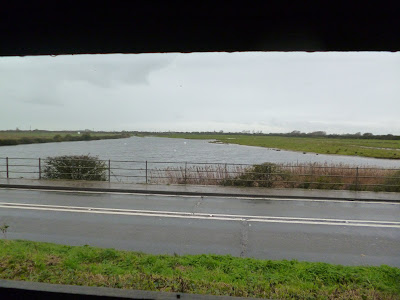 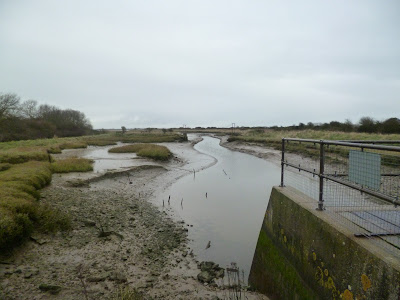 while at the sluice Little Grebe was added. 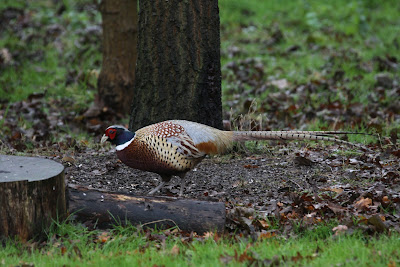 This male PHEASANT was seen at one of the bird-feeders before we continued, still in rain, on to 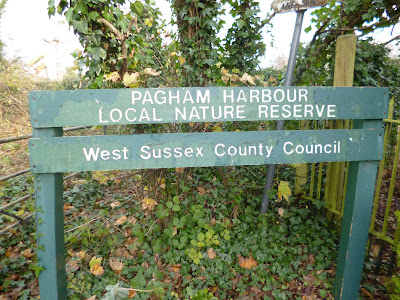 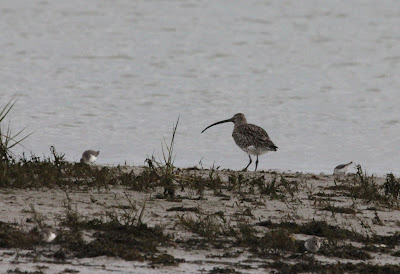 where CURLEW was in evidence along with 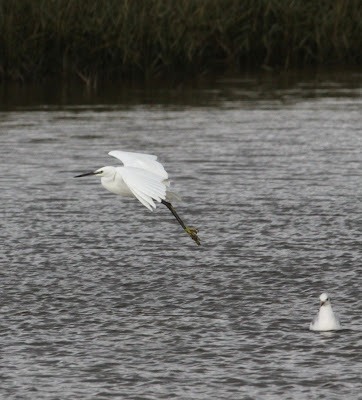 LITTLE EGRET, Meadow Pipit and Linnet, things were going well (at least for the other 2). Next was 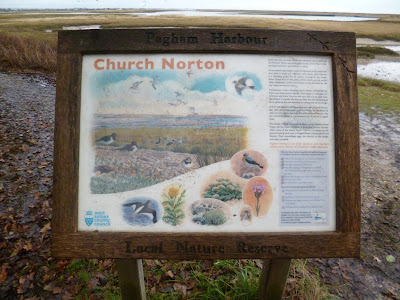 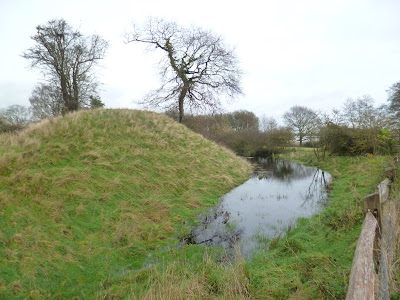 where once stood a Norman Castle protected by this MOAT in which the Lifton's had never seen a drop of water let alone this much. 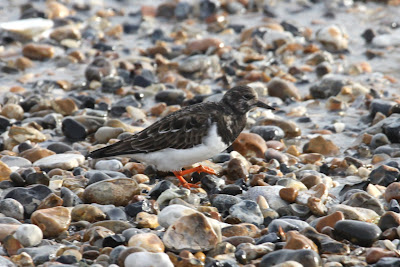 A stroll along the Shingle Beach proved most rewarding as TURNSTONE, Great Northern Diver, Slavonian Grebe (both 'year ticks for Paul and Tess), Red-breasted Merganser and Gannet were added to the list in quick time, 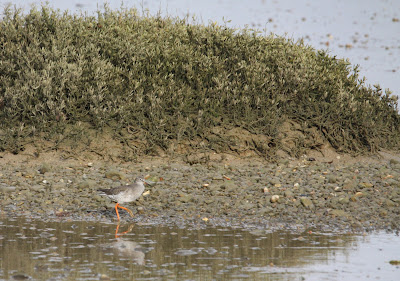 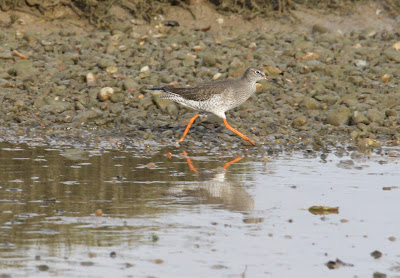 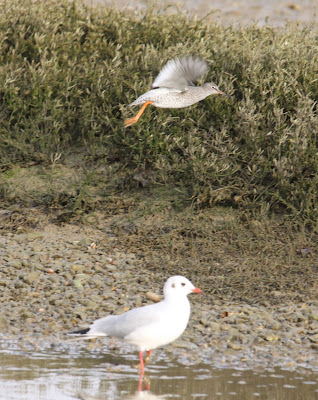 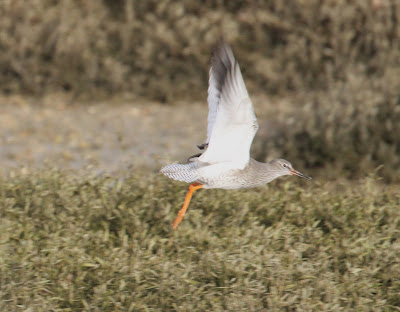 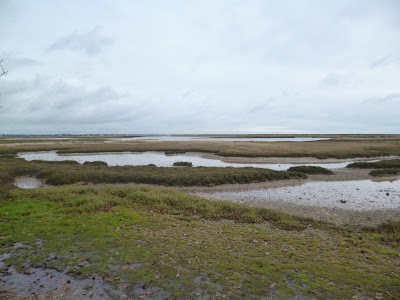 With such a vast expanse of habitat there was little chance of re-locating the Snow Bunting, despite consulting other searchers, so we moved on to 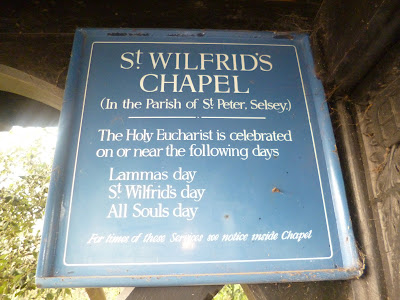 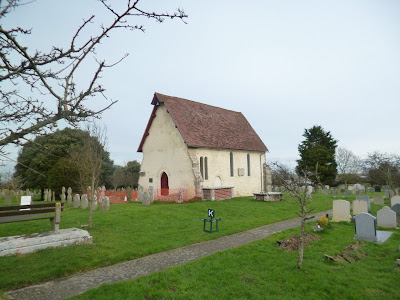 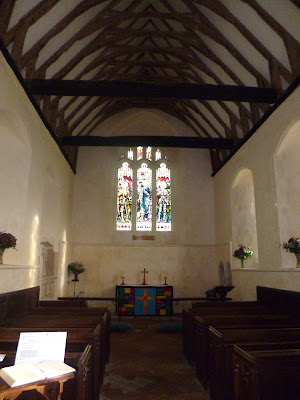 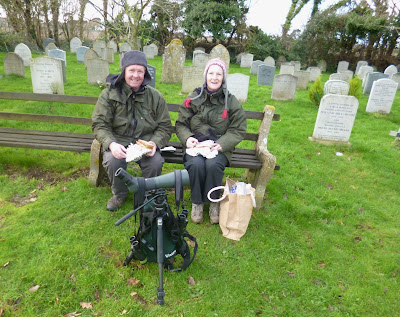 hopeful of yesterday's Waxwings, drawing yet another blank. After a much deserved snack, we drove down to the East and West Witterings to view the new Nature Reserve under construction there as a result of the construction of sea defences. 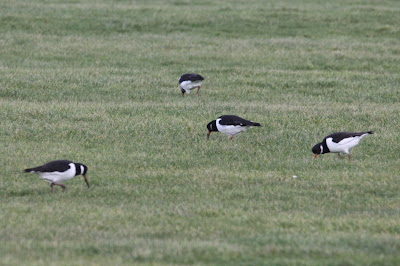 Lots of OYSTERCATCHERs were feeding the grass verges, while this 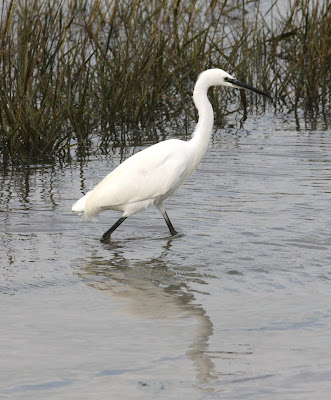 LITTLE EGRET was far more obliging than the first. 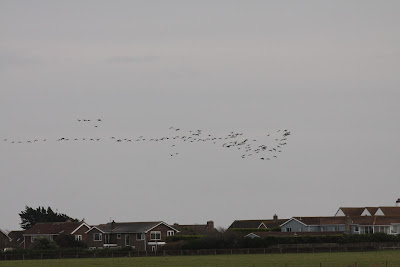 BRENT GEESE were also whirring around all over the place, 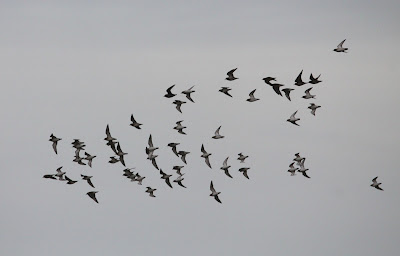 along with hundreds of GOLDEN PLOVER 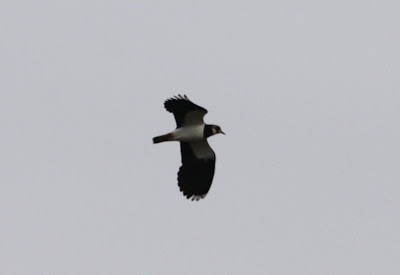 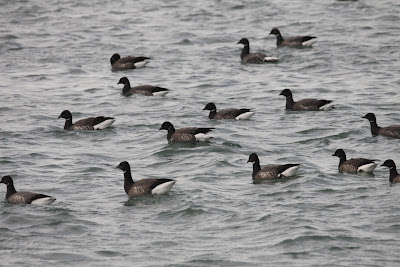 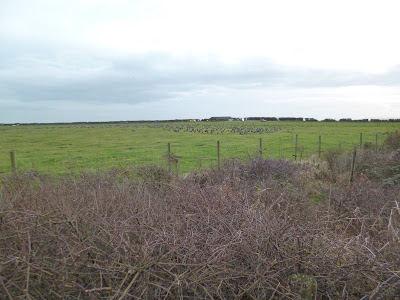 feeding in the nearby fields. Having been left well behind, the contest was now only open to P&T with the Winger taking a stab at 79 and the Wingette 76. With a respectable 81 species in the log it was Paul by a short head who 'retained' the title leaving us all awaiting the next time - whenever that may be!
Posted by Bagsy at 14:35