There was a bit of a break in the weather today so we have been able to get out, but the Internet continues to 'play up' so again we catch up on a few images, mostly from the archive, of the species seen so far this year. When Comms are up and running again we will catch up with our wanderings and give details of number seen in Dorset along with those outside of the County. 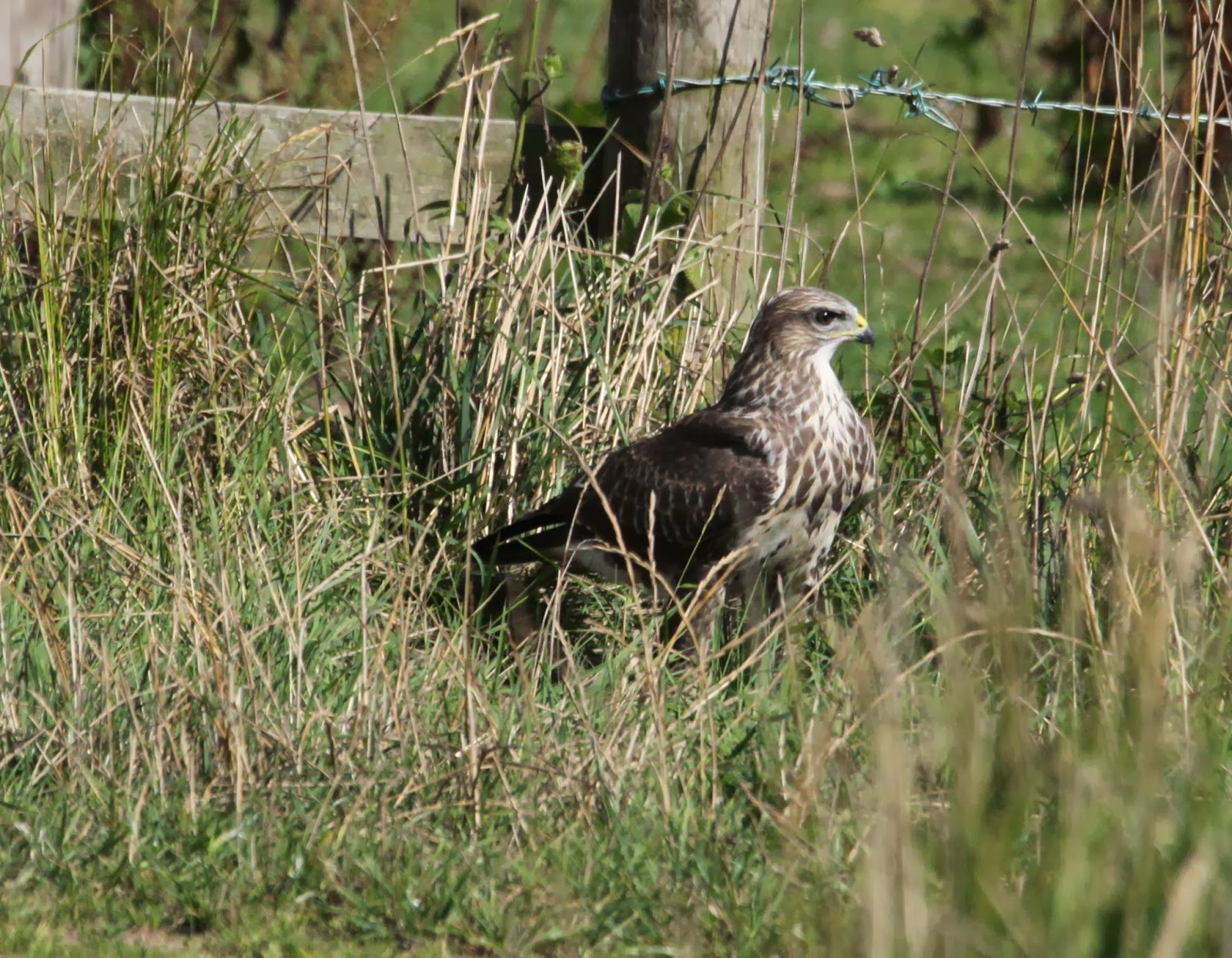 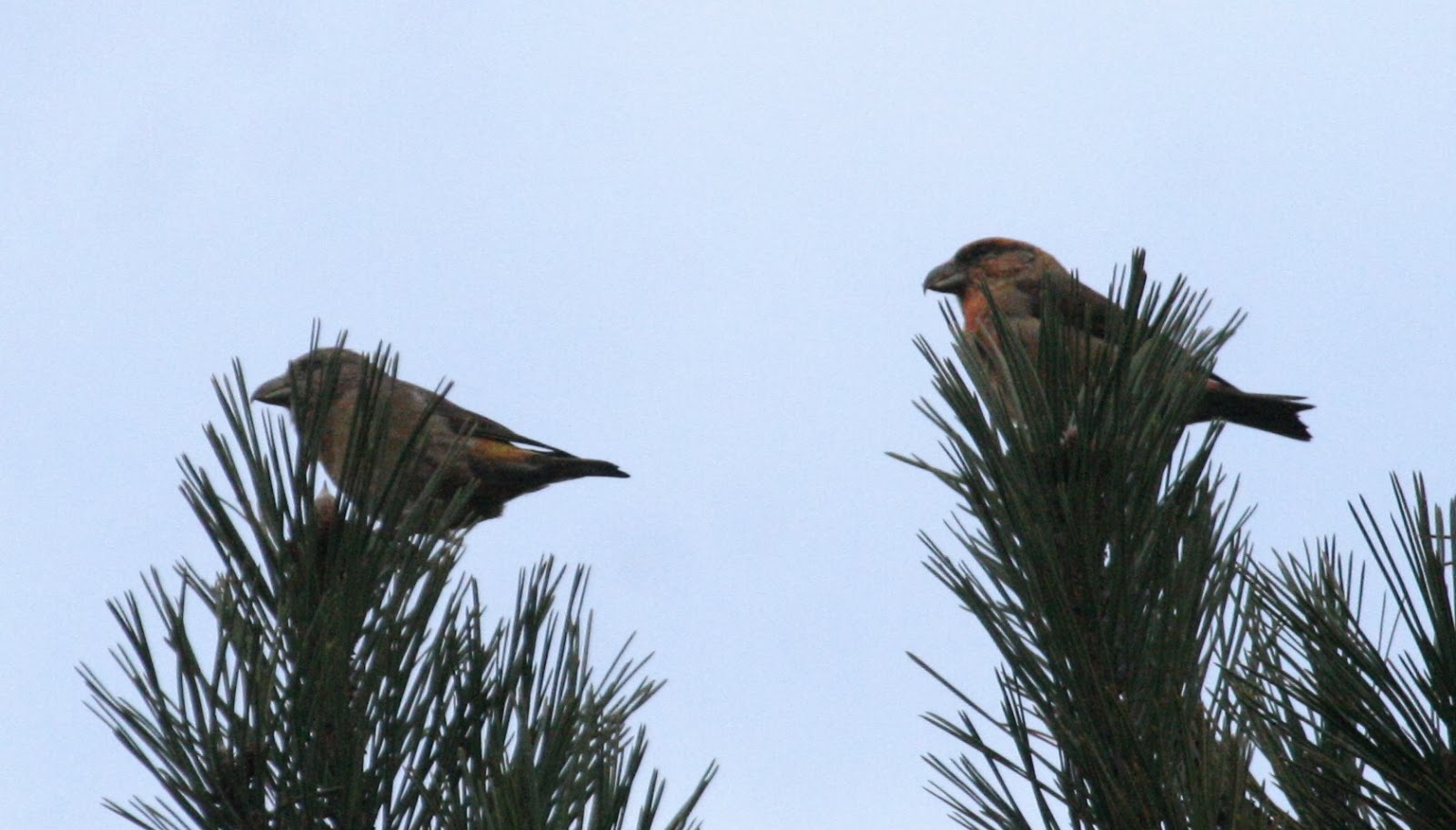 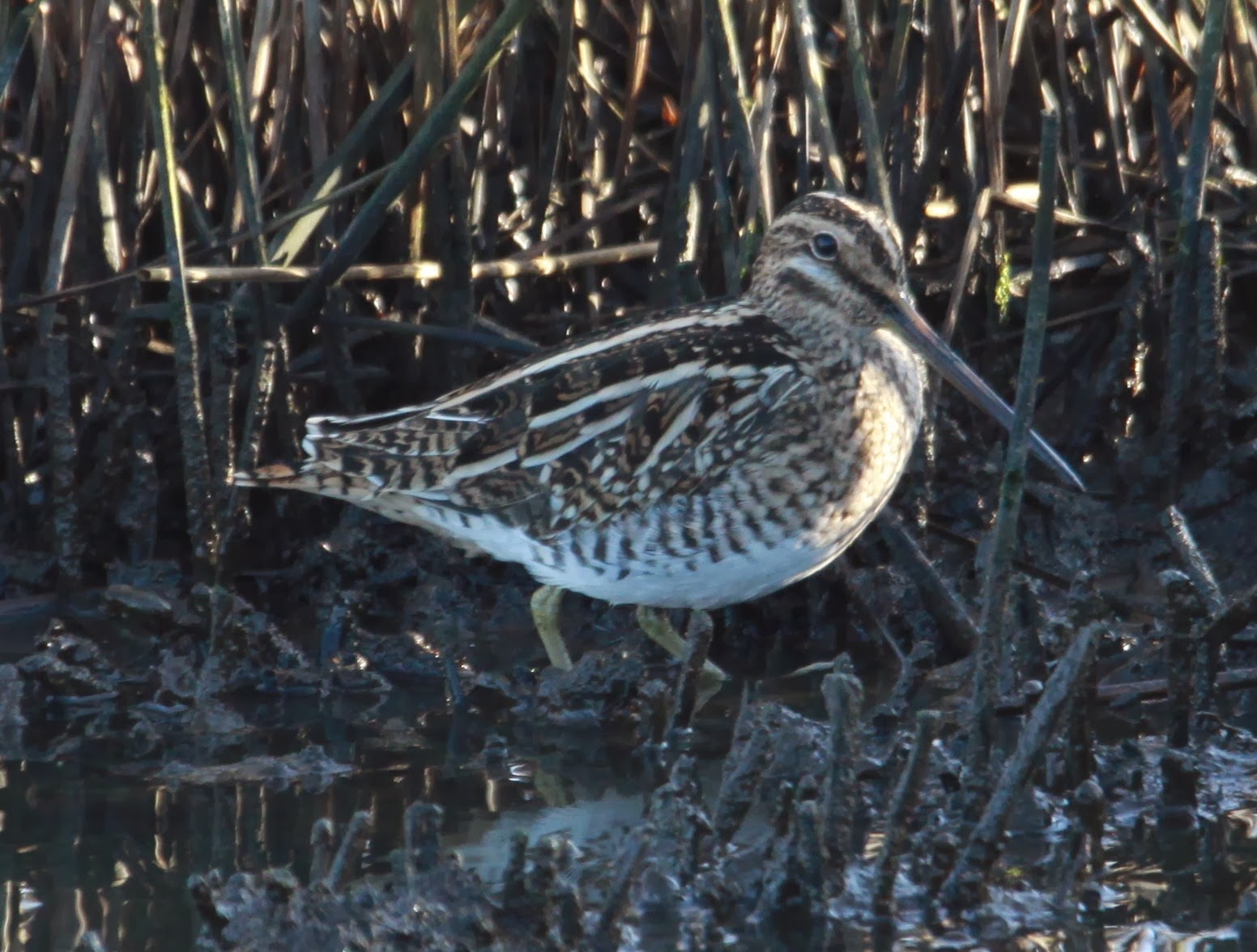 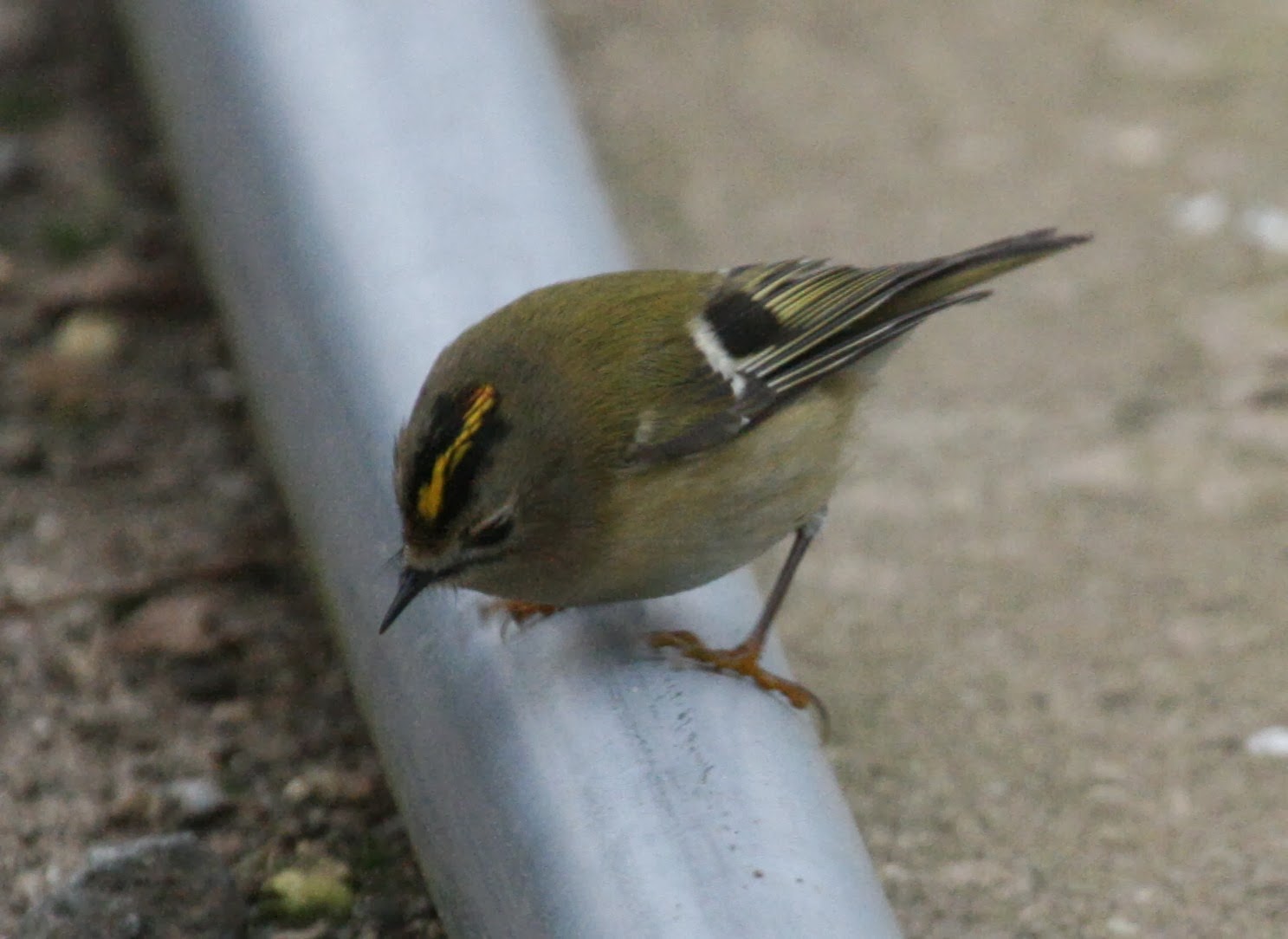 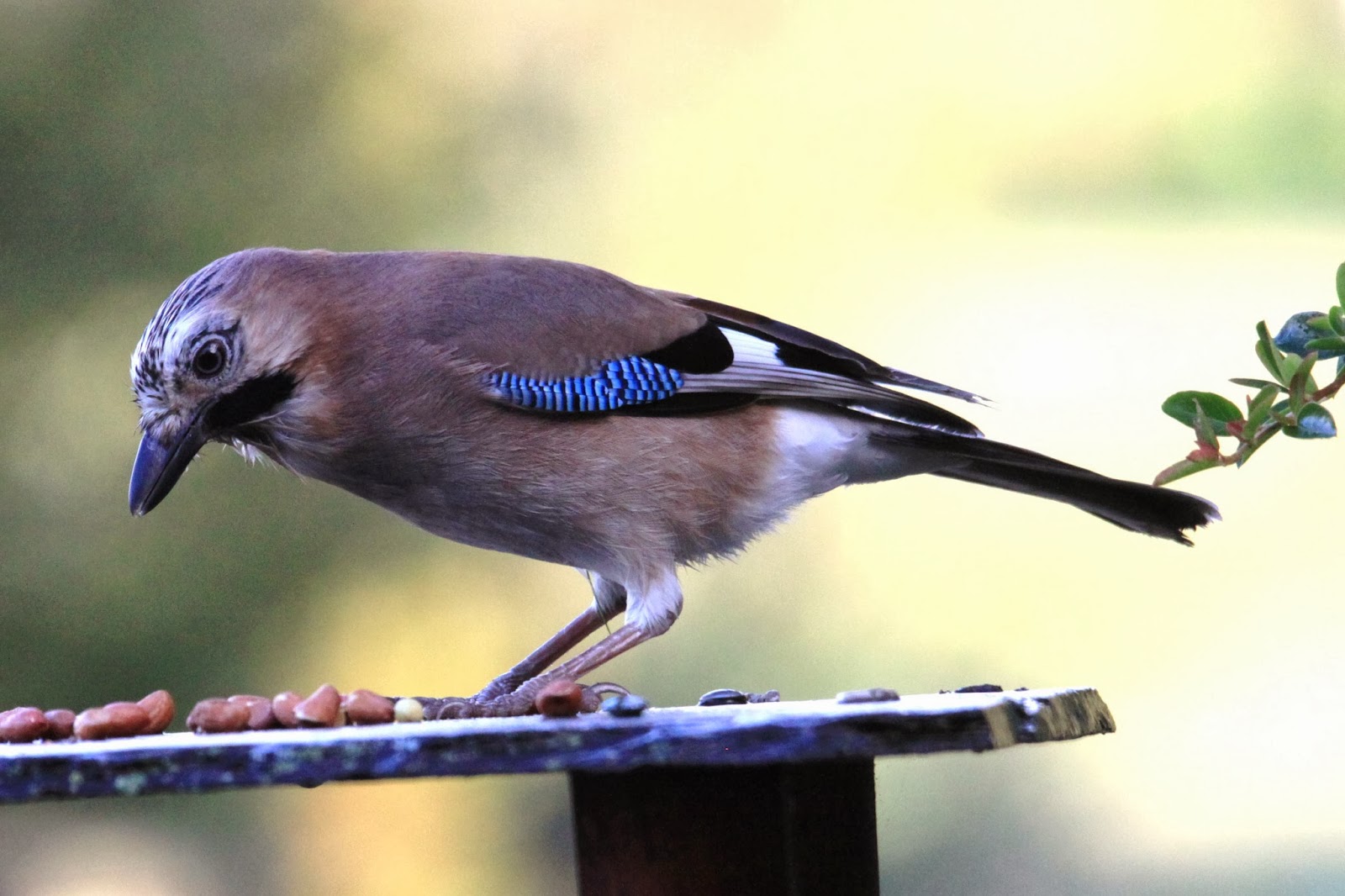 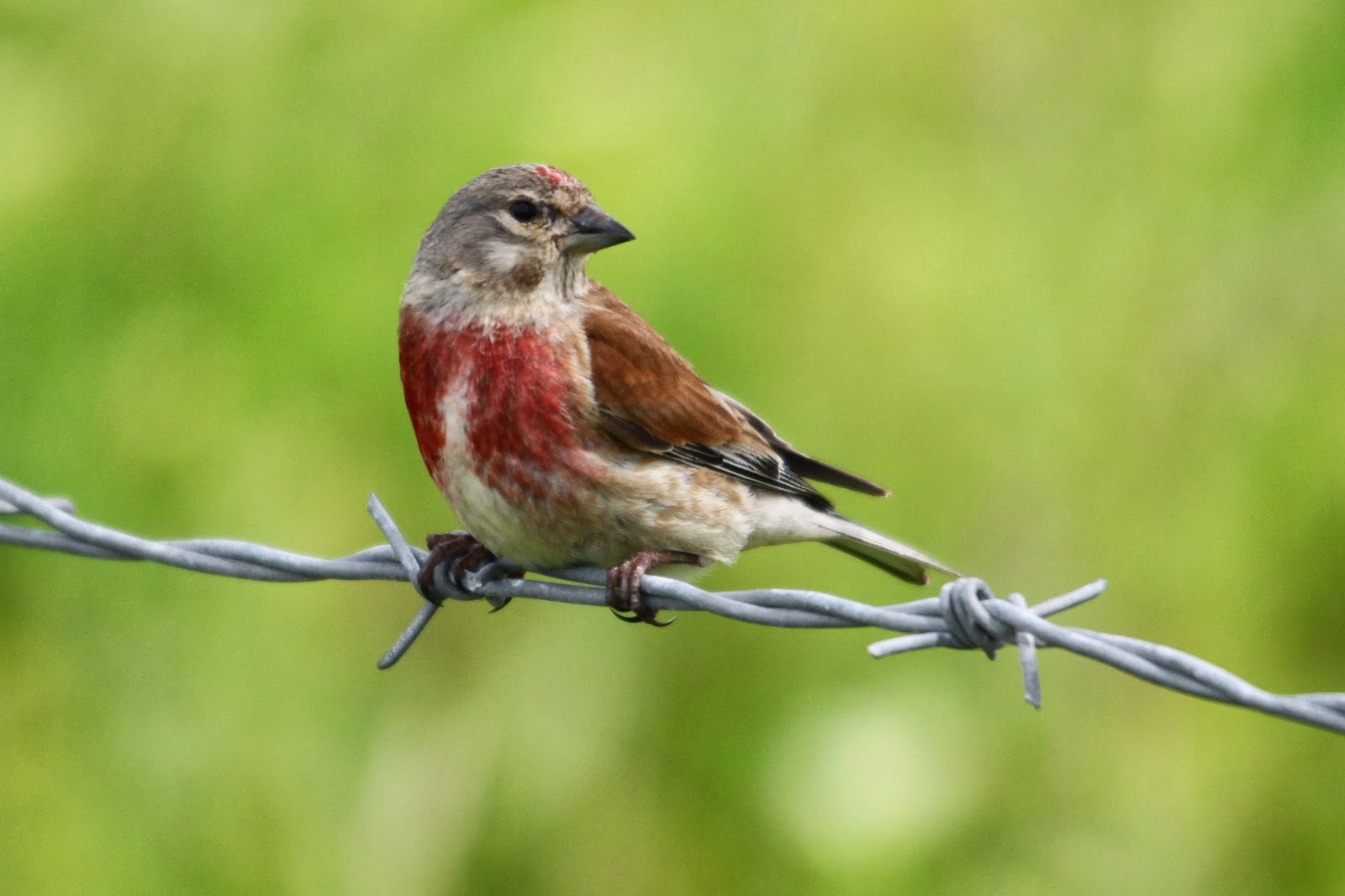 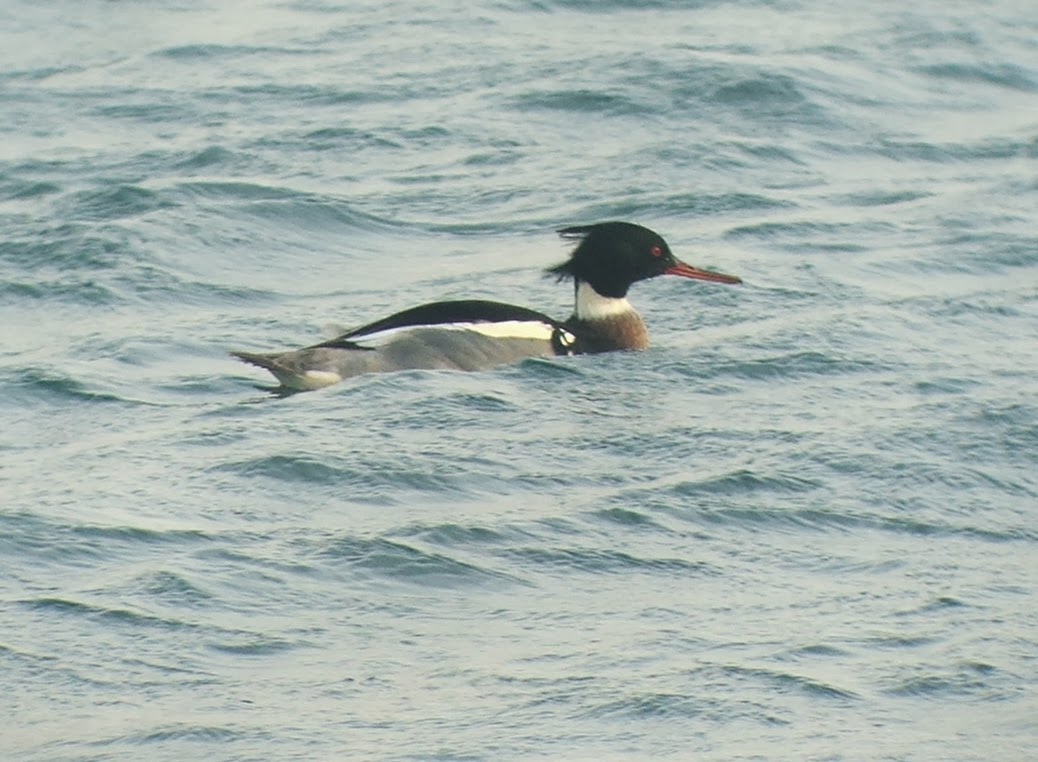 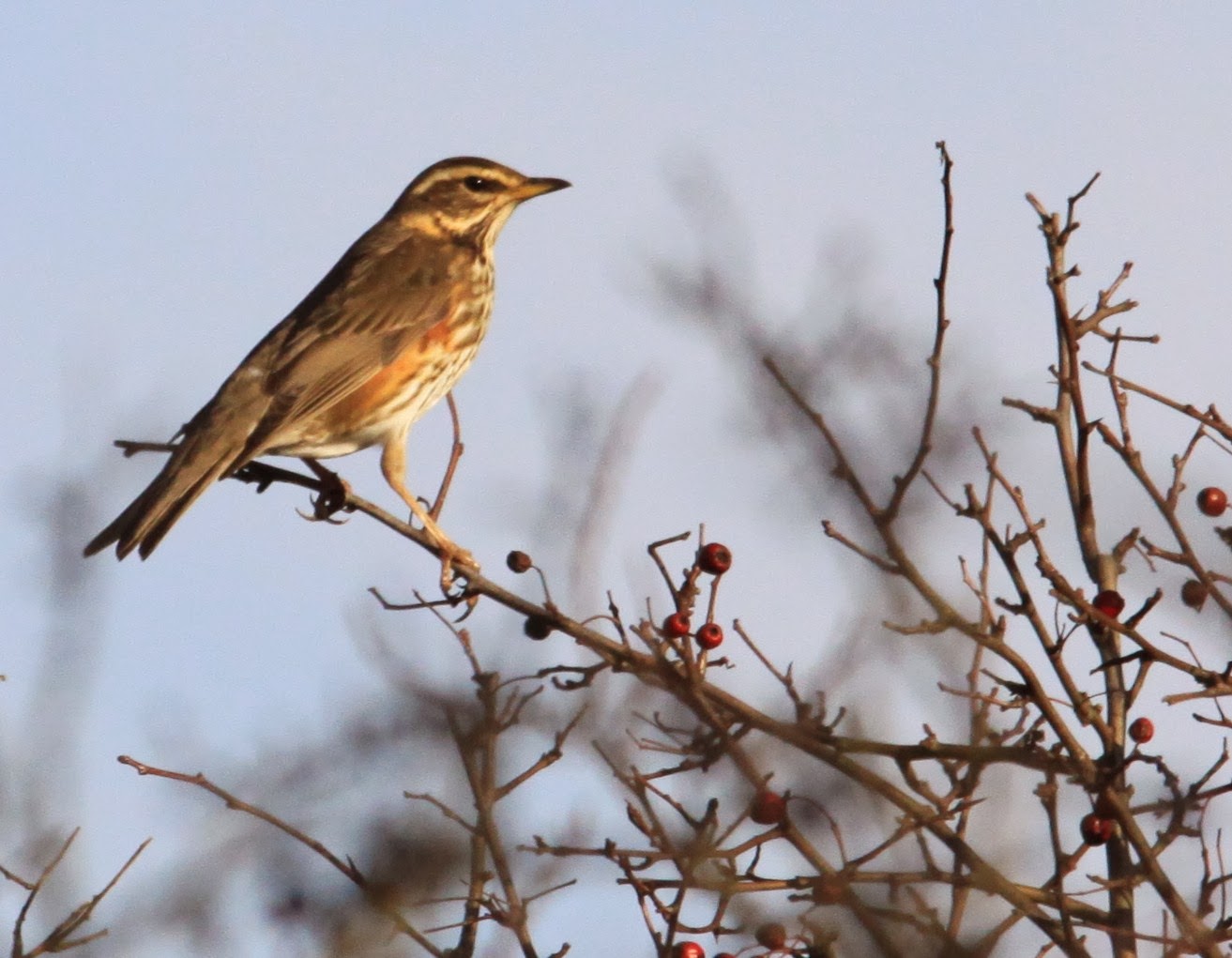 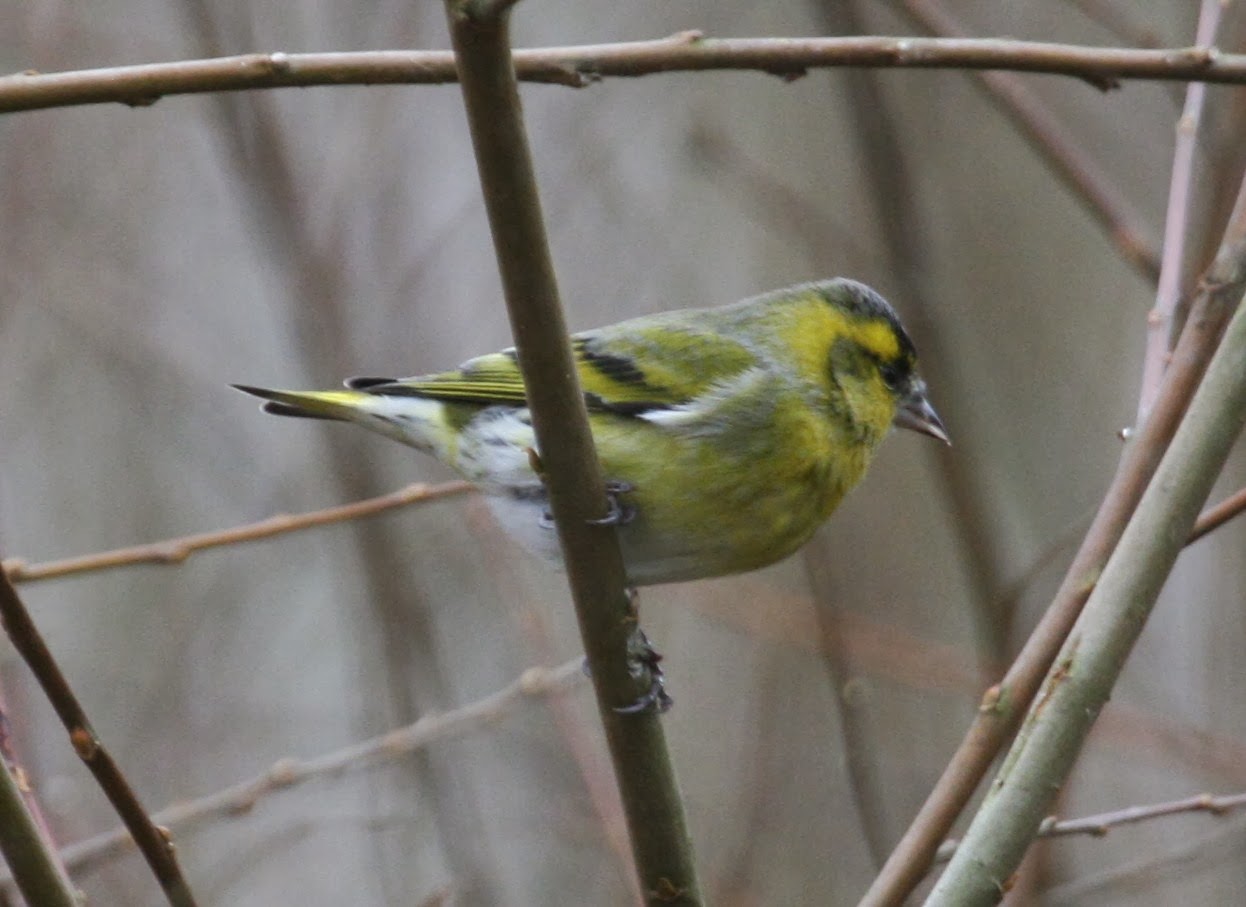 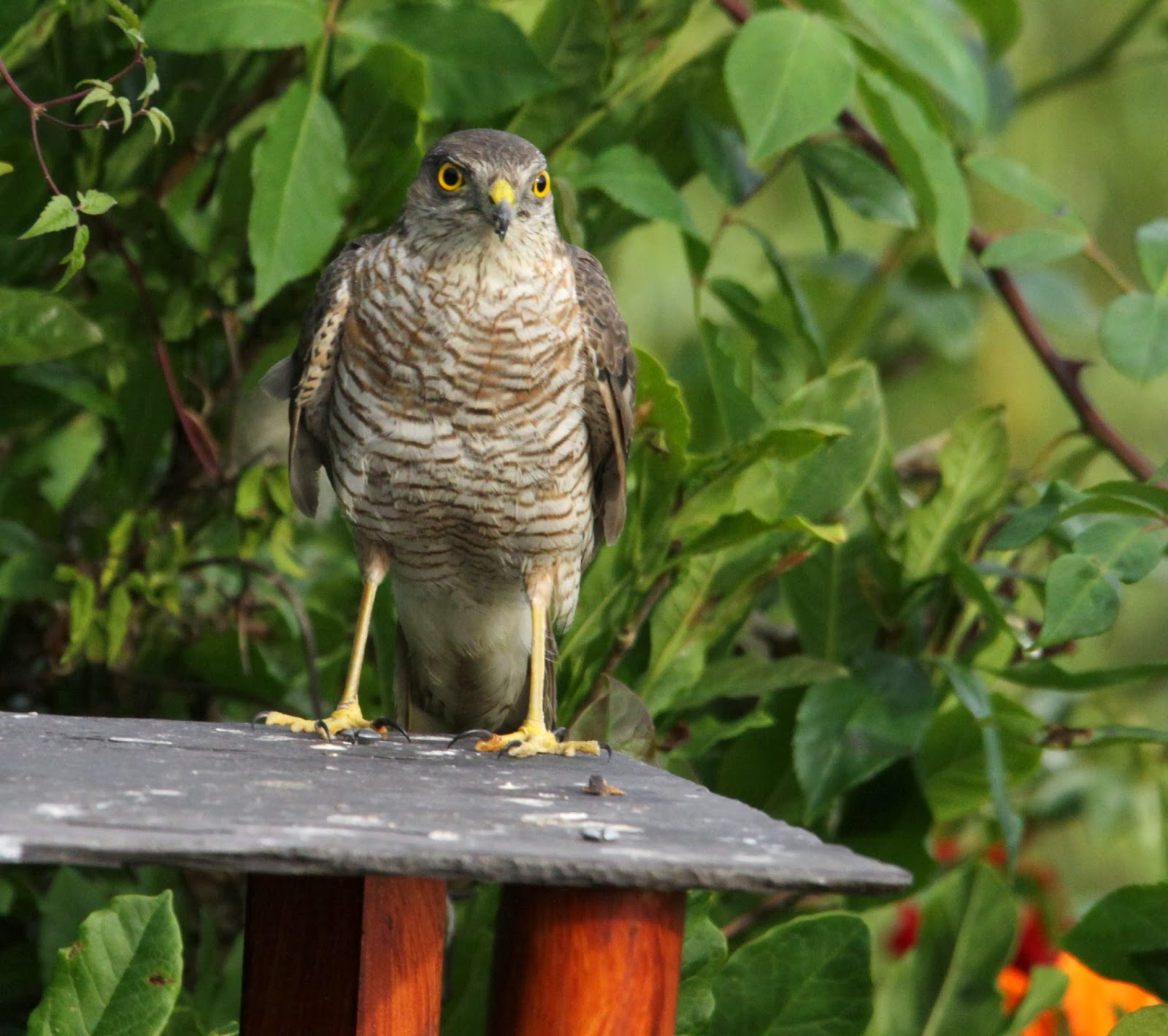 For this run of Sea Duck images we have had to lean on Wiki. 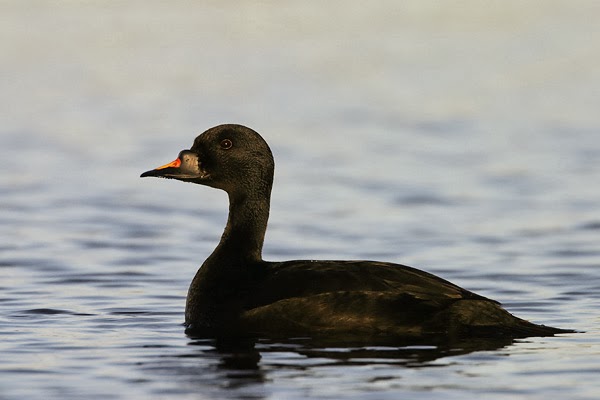 COMMON SCOTER
has only been seen in Norfolk thus far and without tempting providence
this species should not present a problem to see in the County during the year. 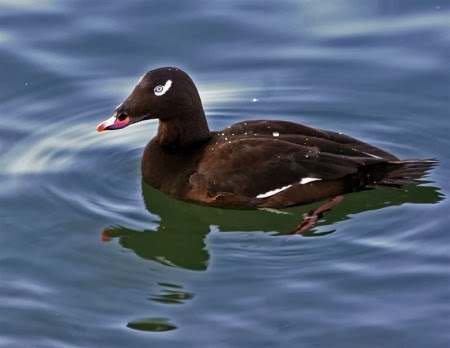 VELVET SCOTER
likewise was seen in Norfolk and although it should be seen in
Dorset, at some stage, may present more of a problem than that above. 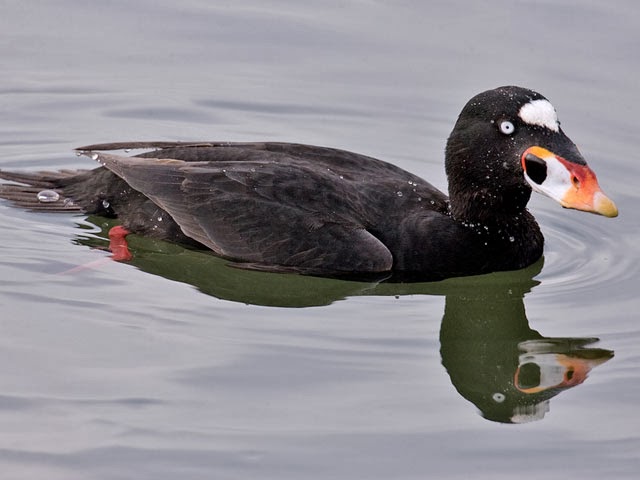 SURF SCOTER,
a rare bird indeed, it can be told has been seen in Dorset during the last couple of days.