Fog On The Tyne - Lindisfarne

Despite yesterday's advice to readers that I would not be venturing out today until first light, this was the picture here at 08:00 that precluded me from going out in the car at all. 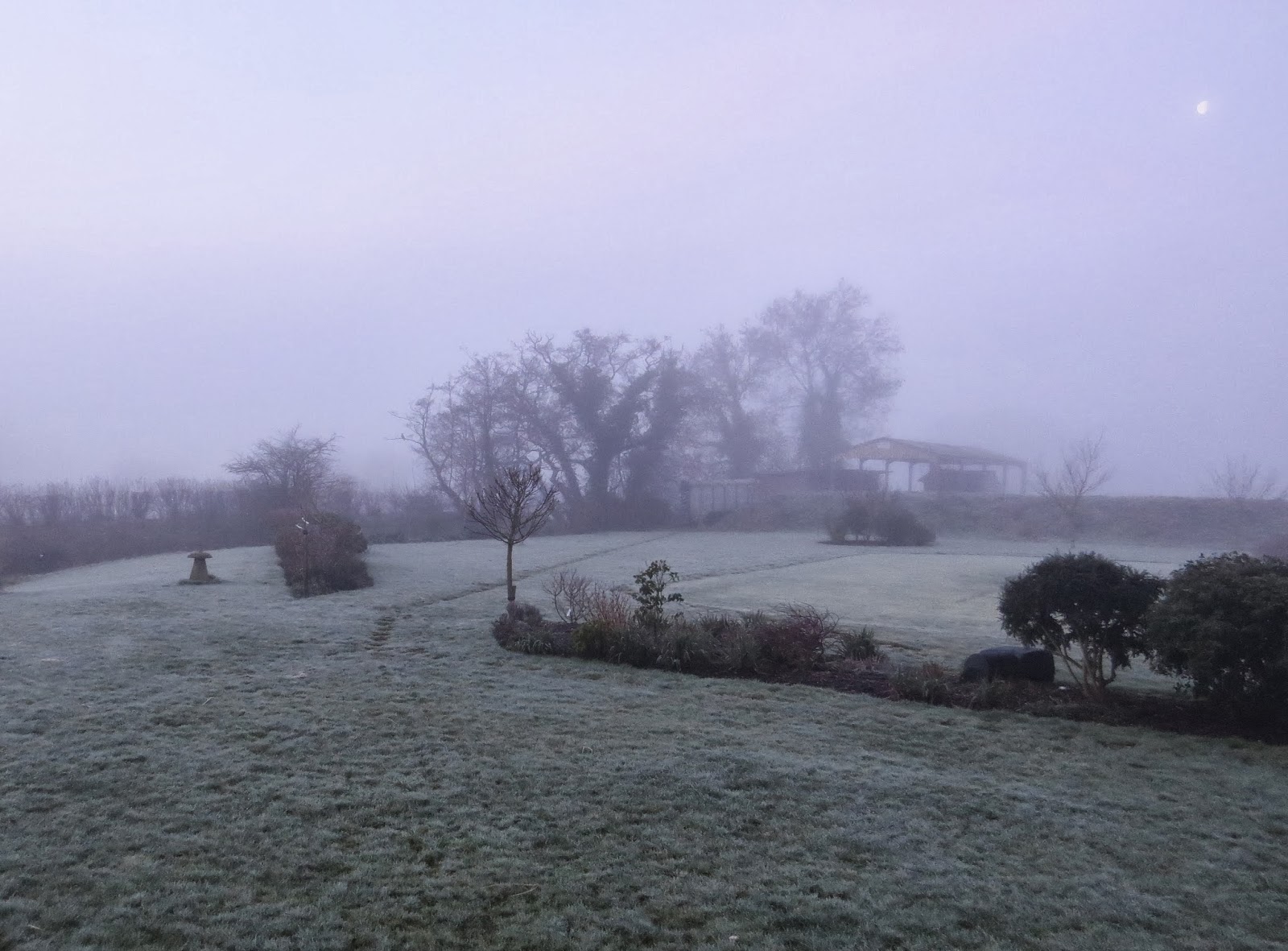 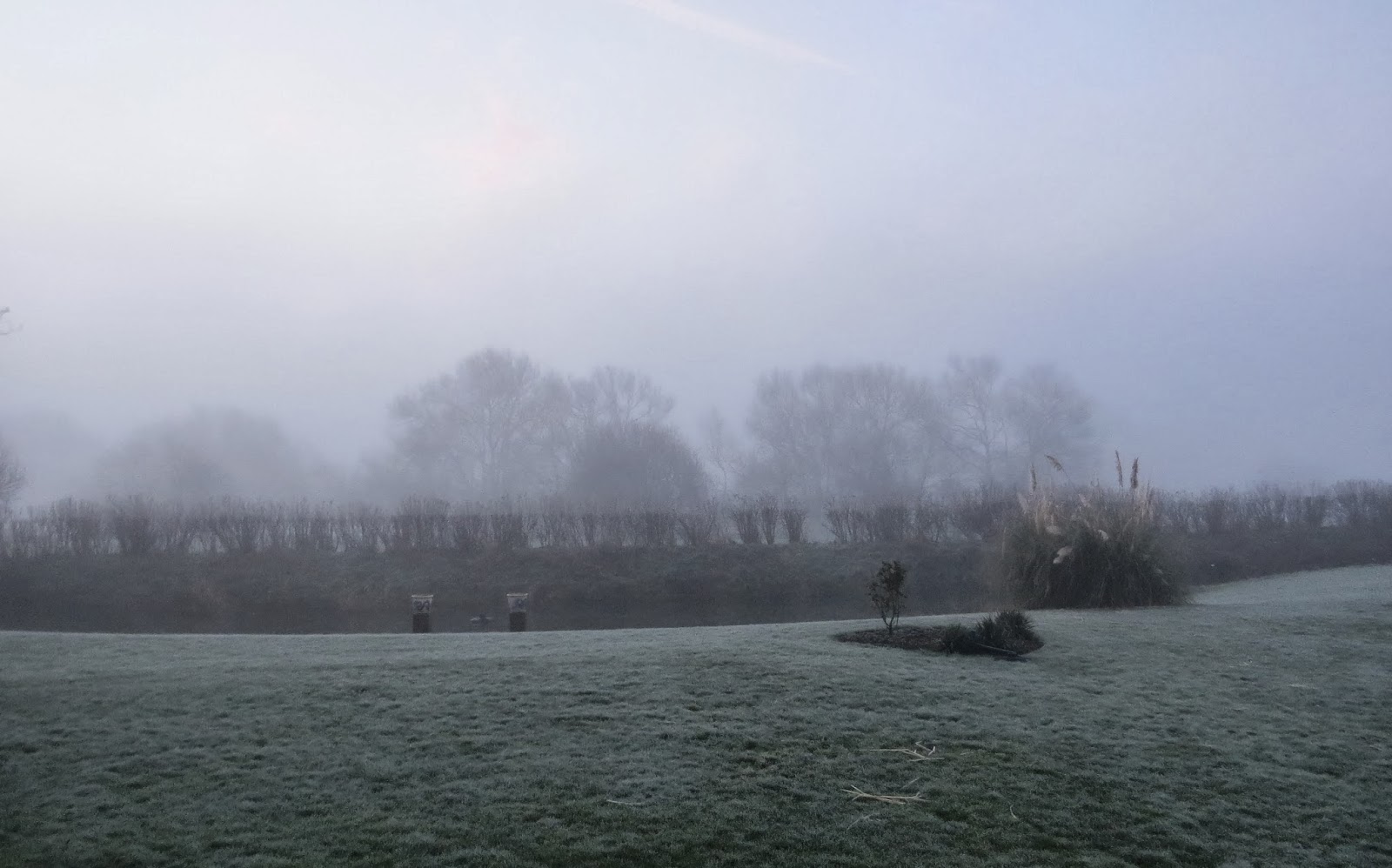 Dense fog had replaced the heavy rain and with enough maniacs
on the roads already, I am not willing to add to that!
So, with little or no birding on today we rely on some outstanding images some of which have been sent to us by our readers. Mostly weather connected it's always pleasing to receive these photos even though the first is attributed to me. 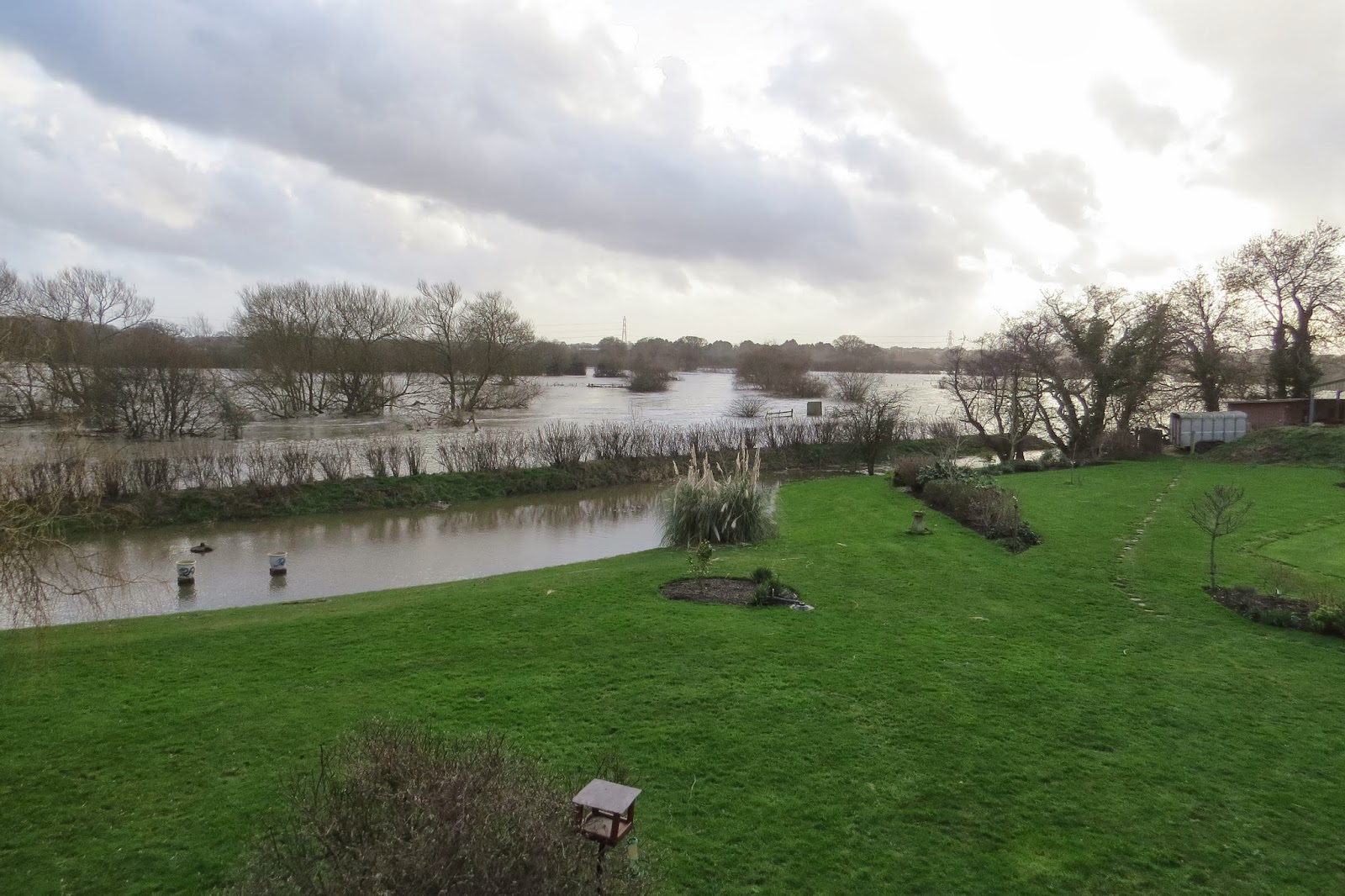 RIVER STOUR
at a higher level than anyone here can remember.
From Portland what seems to be called 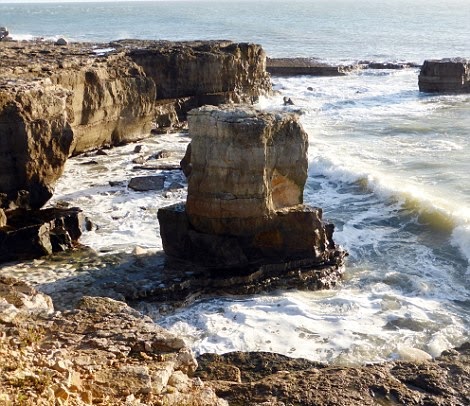 POM-POM STACK
(before the storm) although I have not been able to find anyone
to confirm the name. 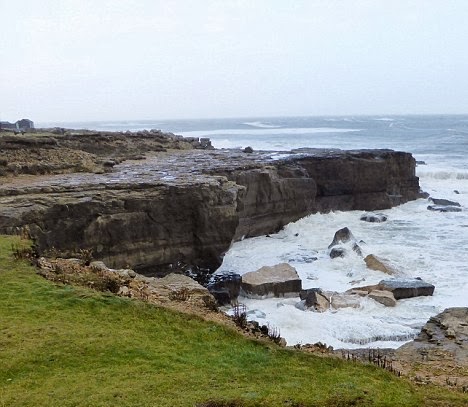 and there it is GONE! 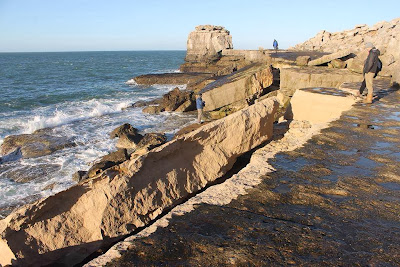 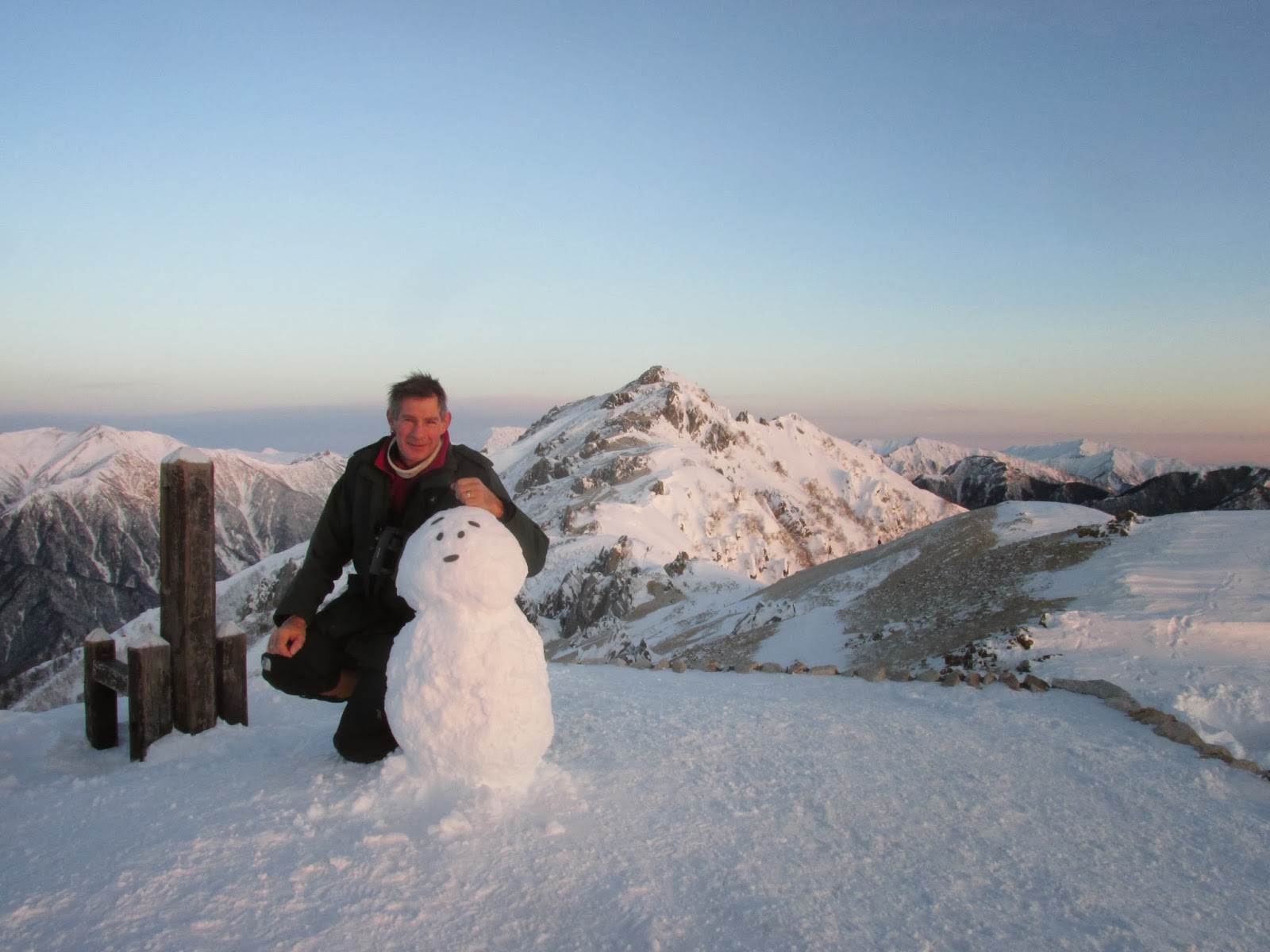 From the mountain range outside of Tokyo, Japan our friend


© Chris Cook sends us these images of himself and friend.
Hey, there's a Snowman, Look, Look what a Snowman (Genesis). 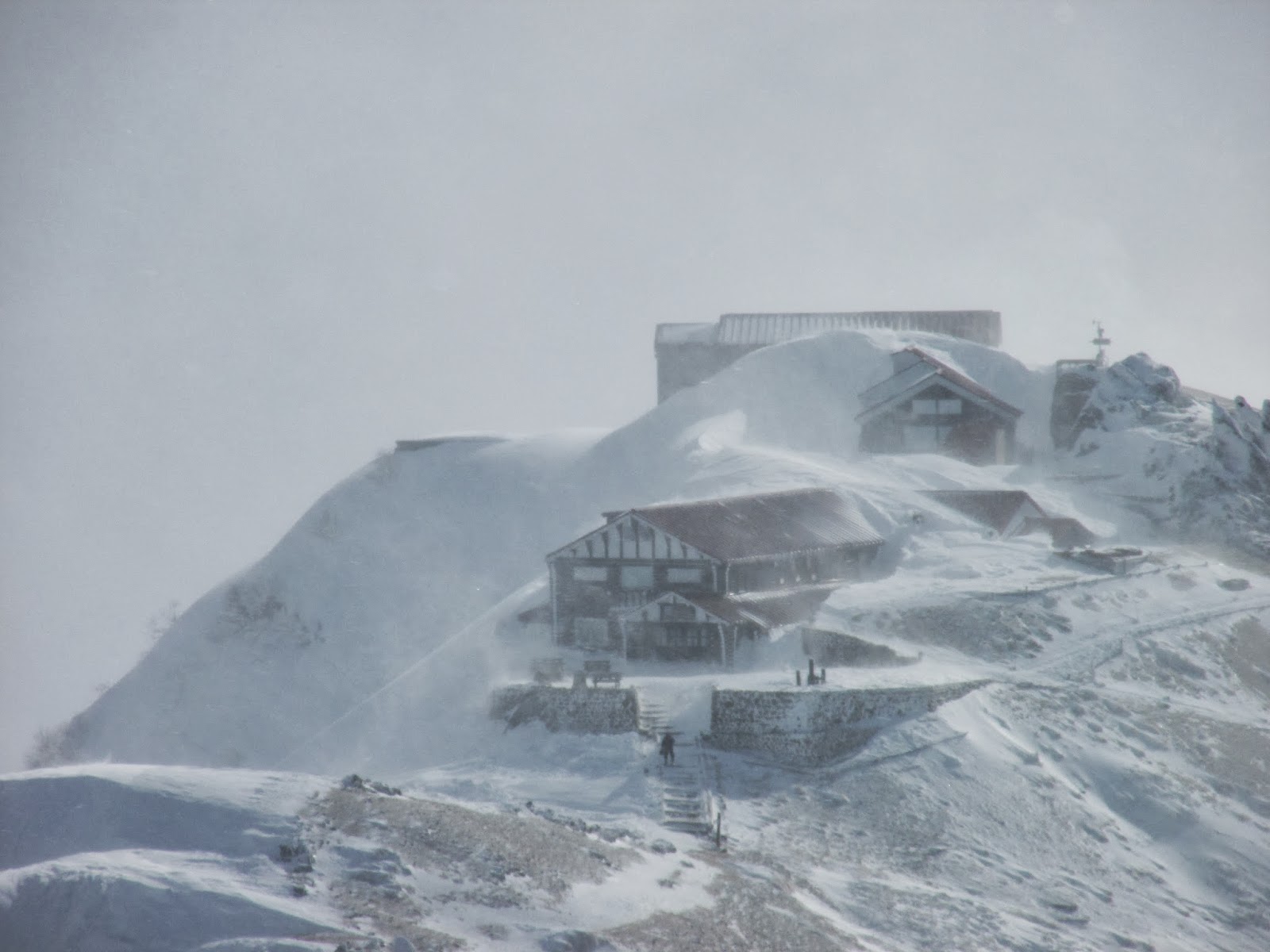 He reports that at that time the temperature was -30°C. 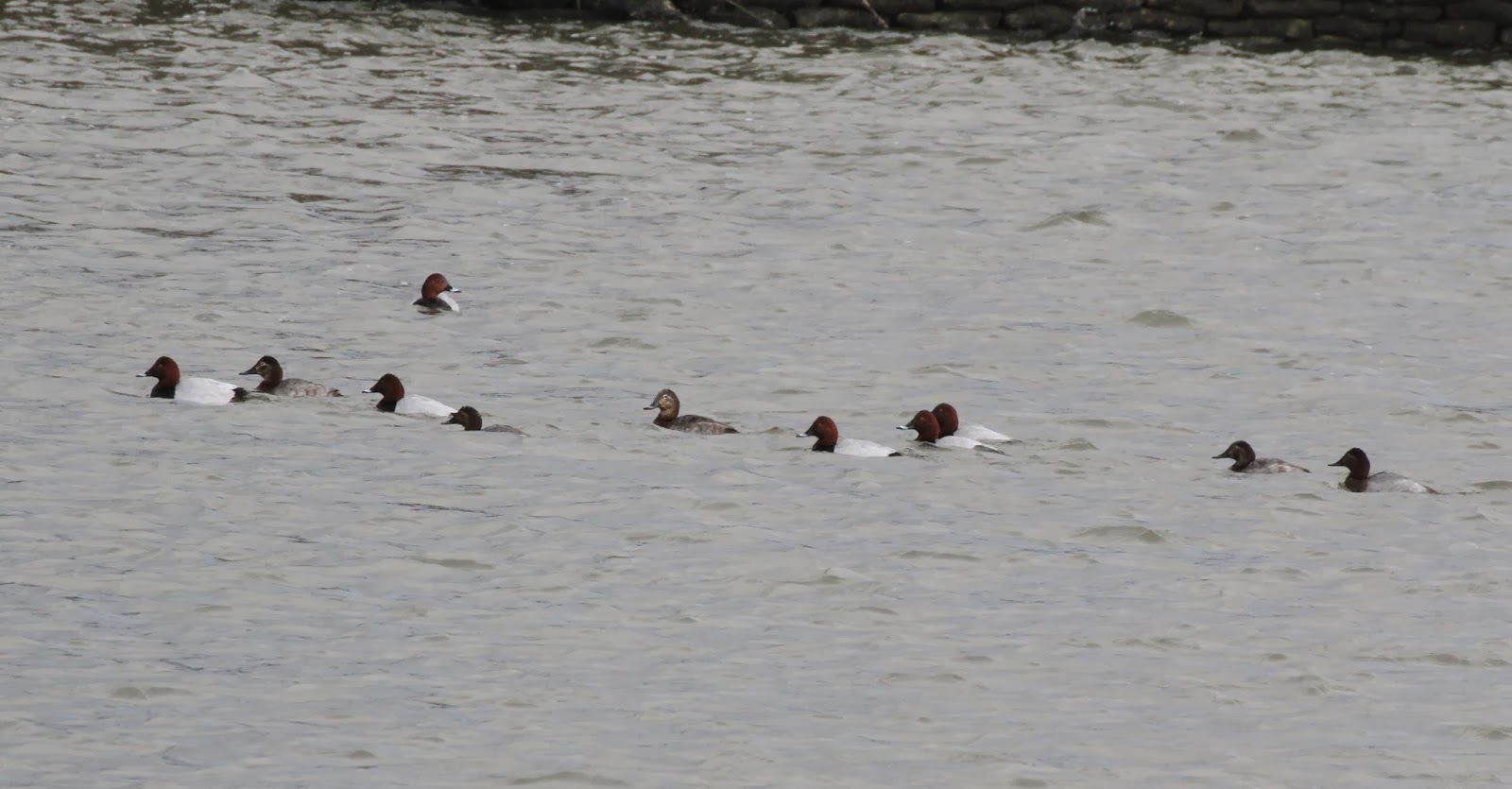 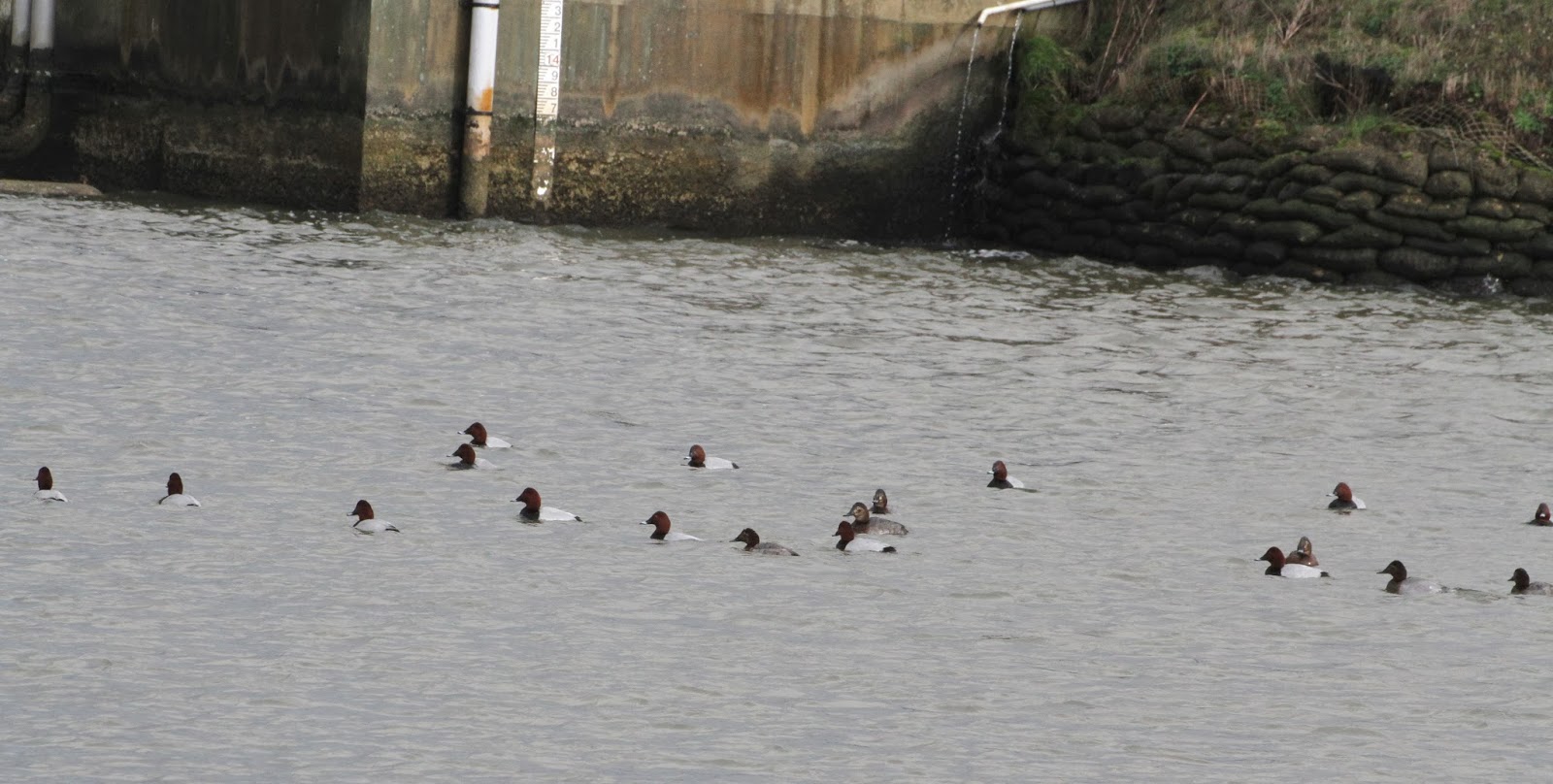 A few more POCHARD on Longham Lake today, a 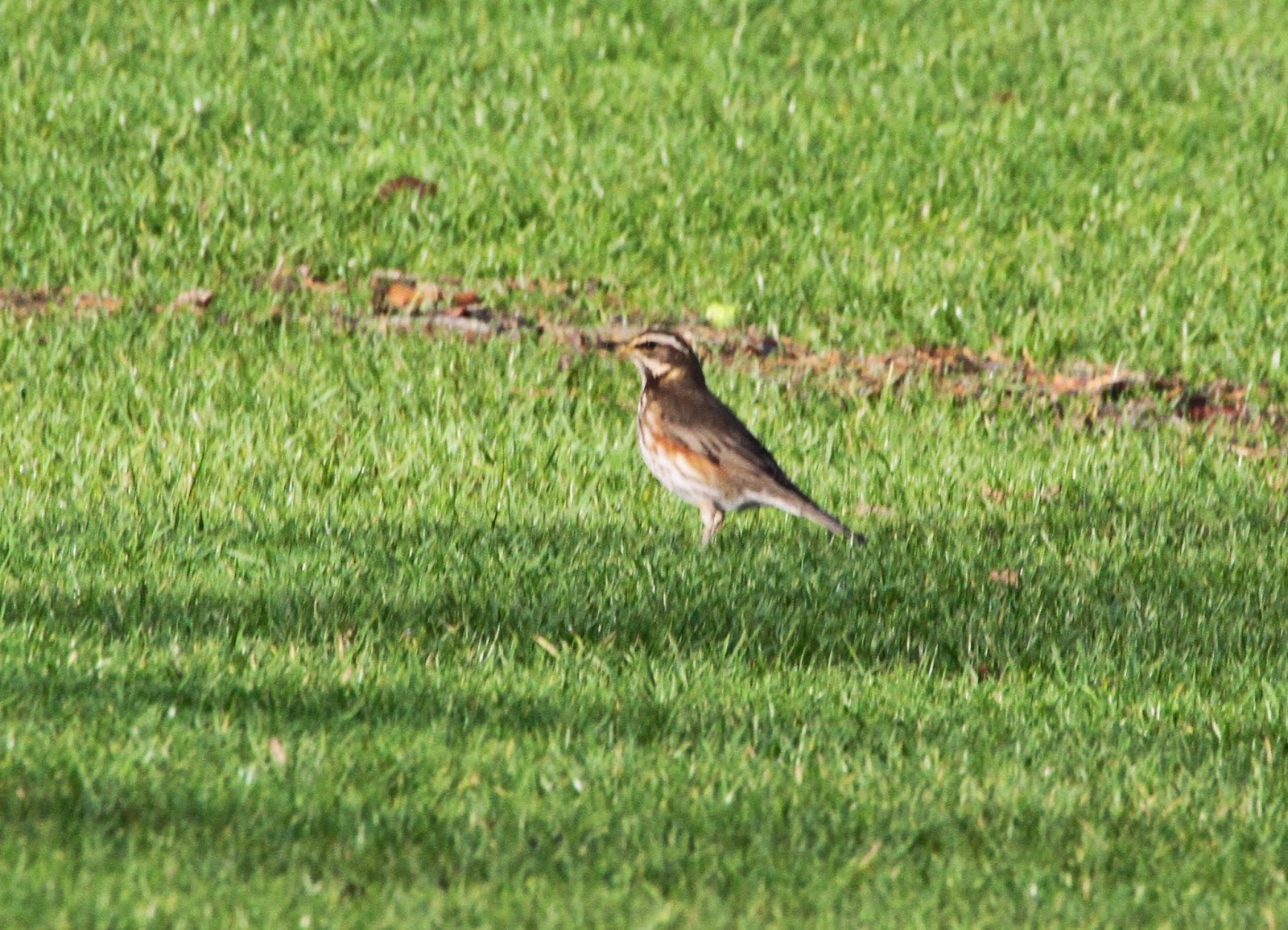 REDWING
on the farmhouse lawn and a 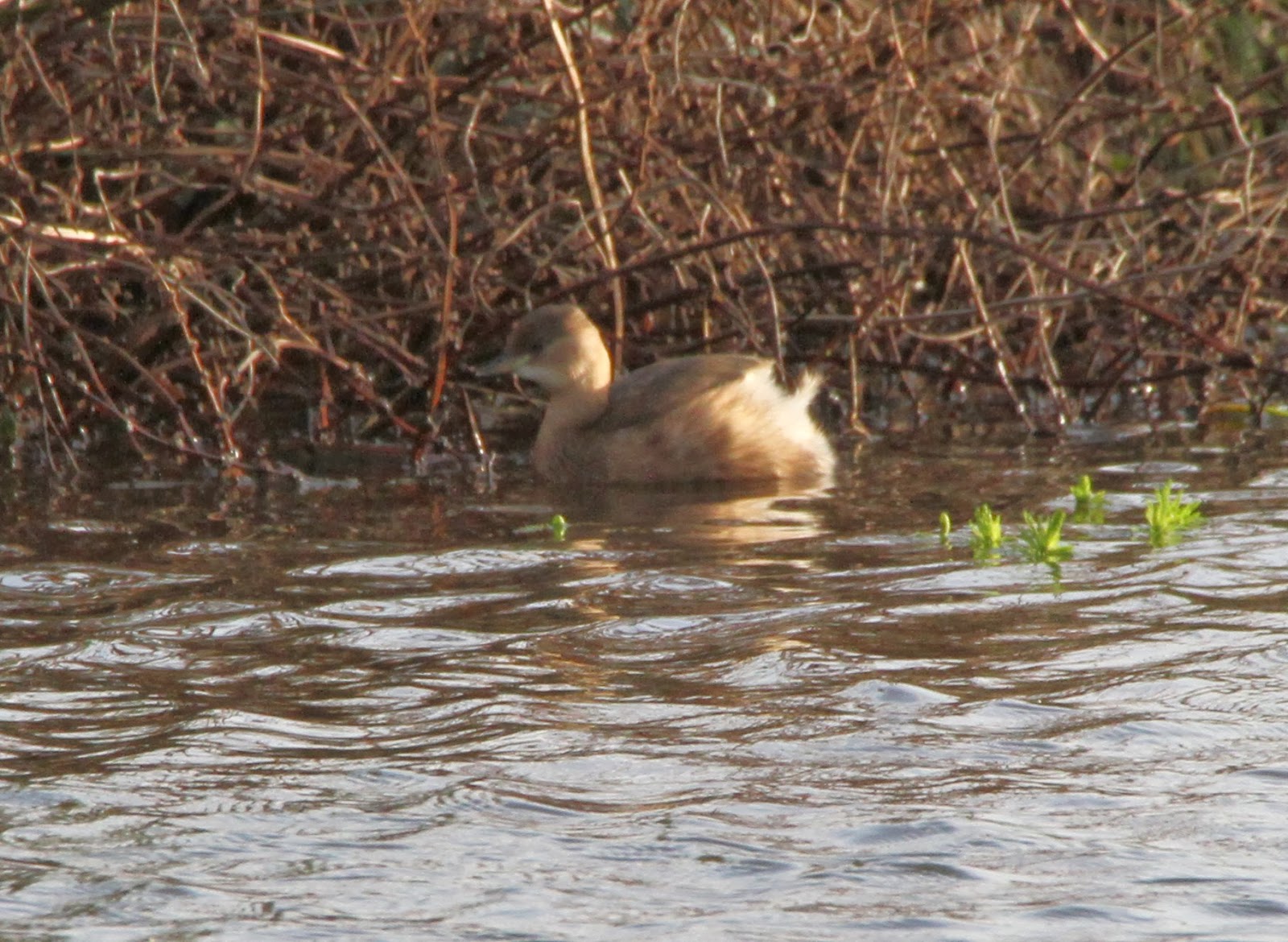 LITTLE GREBE
on the Parley Pond.
Posted by Bagsy at 18:07