"and you can thank your Lucky Stars
that we're not as smart as we like to think we are"!
Had we been that smart, the Weatherman would have got the prediction right and there would have been no lull in yesterday's foul conditions between 05:00 and noon! As it was we were given ample time to check the Moth Traps, reported yesterday, and then get about doing some serious fieldwork. The first part of that has already been covered so now we can continue at 08:00 heading north to the Common and Merritown Heath. Among the Solar Panels were hundreds of 'mixed' Finches but out of all of them it was left to this single 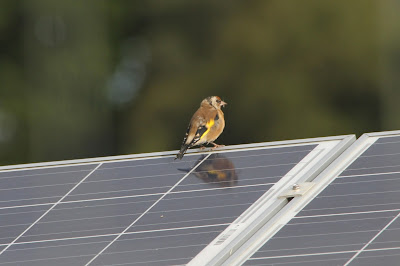 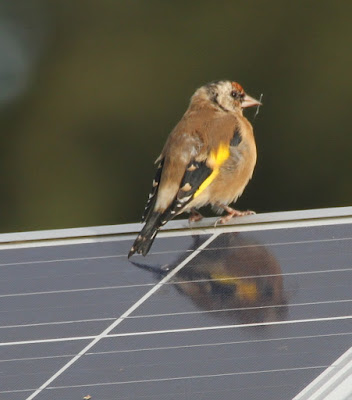 to linger long enough for us to get a snap. 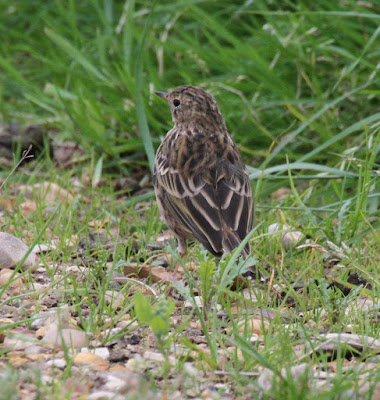 MEADOW PIPIT
were also well represented, but we were hoping to improve on what was
achieved at the first attempt. 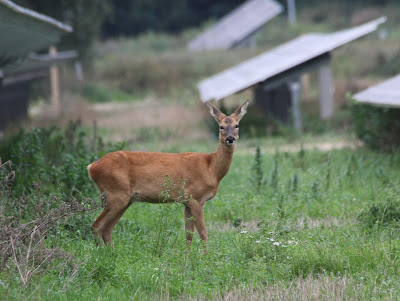 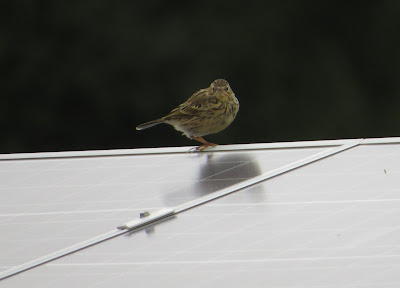 and we did encounter more 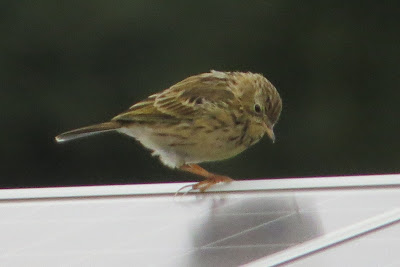 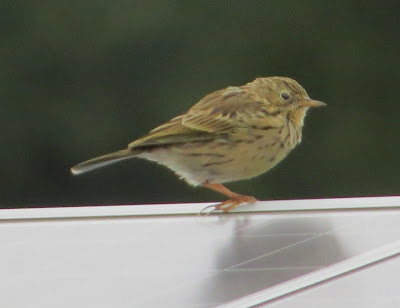 with only slight improvement on previous shots,
time to turn some corrugated metal sheets.
For our labours we managed to find and photograph 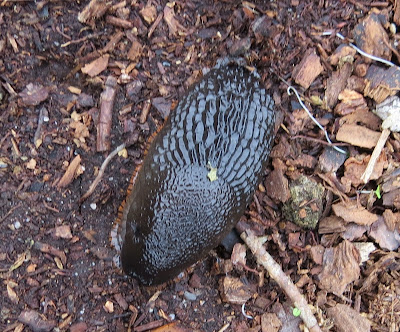 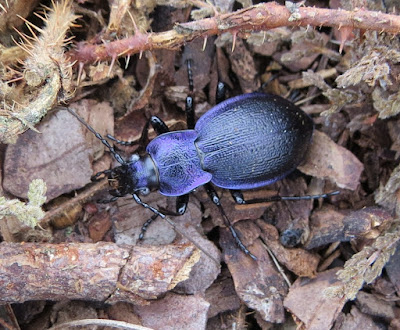 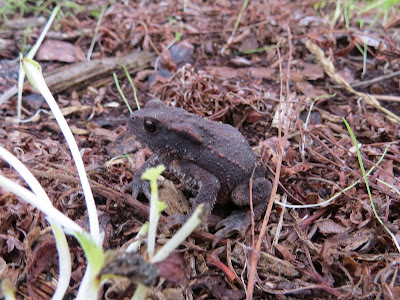 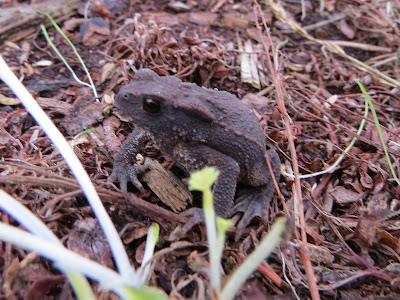 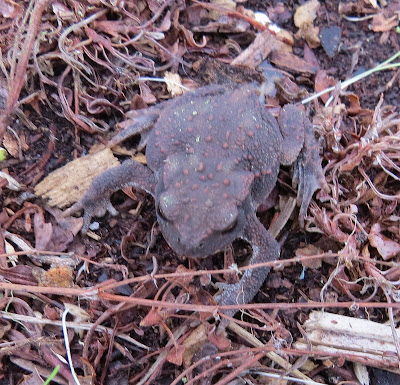 not much bigger than a 50 pence coin, along with a few 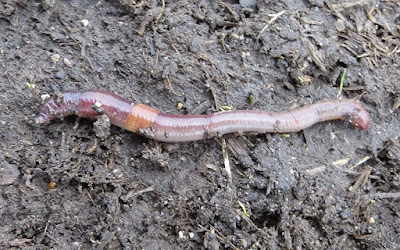 EARTH WORMs
(don't think Earth Worm has ever featured through these pages??) 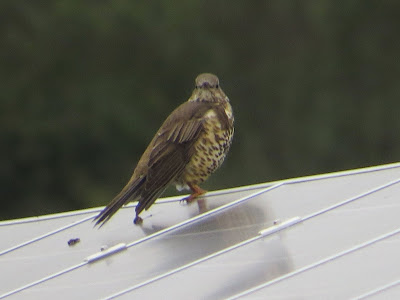 Further along the run of panels 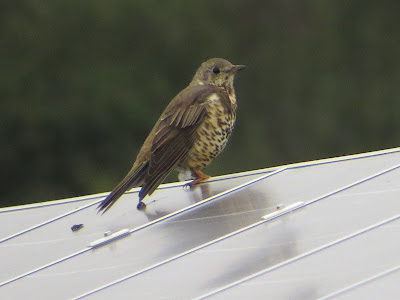 MISTLE THRUSH
had started to pose but not enough to keep us hanging about.
At Merritown Gate and still under the watchful eye of CCTV 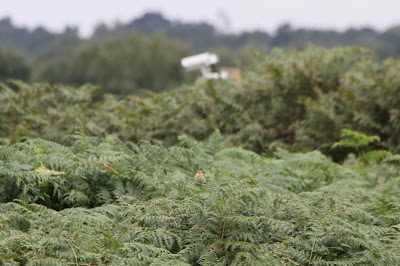 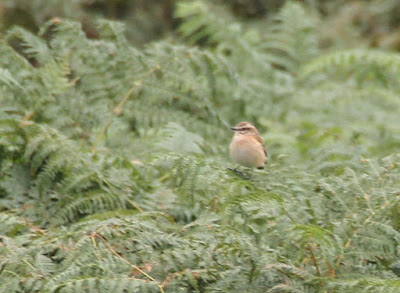 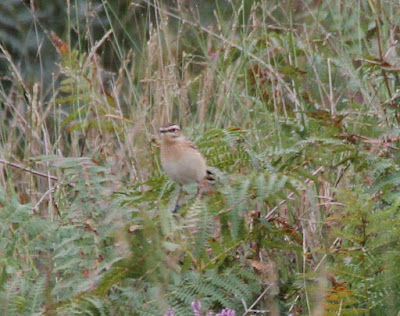 this time c2, but the images showed no improvements.
Now the 4 Belted Galloway Cattle have been confined,
by electric fence, to the small area known as The Island 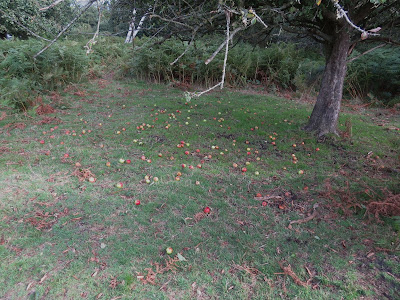 there is nothing to Hoover up the 'fallers' 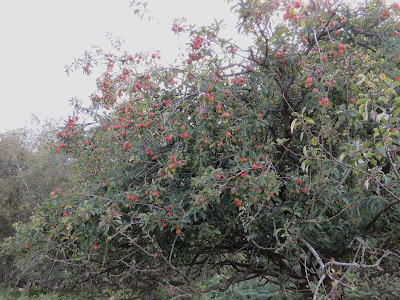 and there are still 10x as many yet to drop.
DO BADGERS LIKE APPLES?? 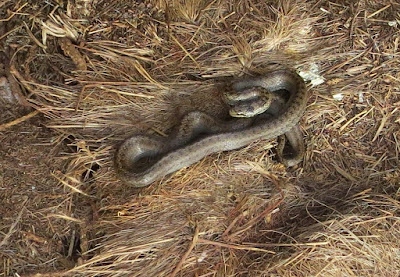 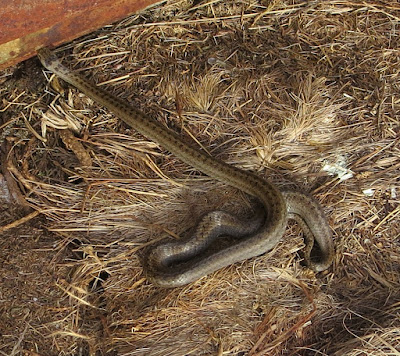 with first to show a couple of 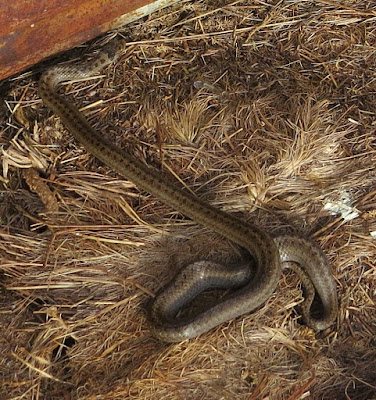 SMOOTH SNAKE
(which were later added to by a further 3) 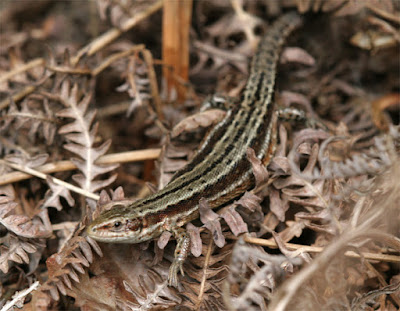 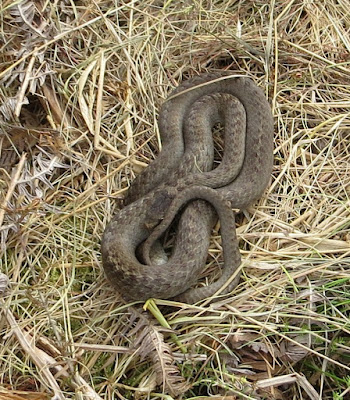 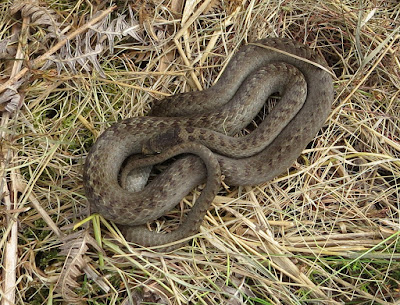 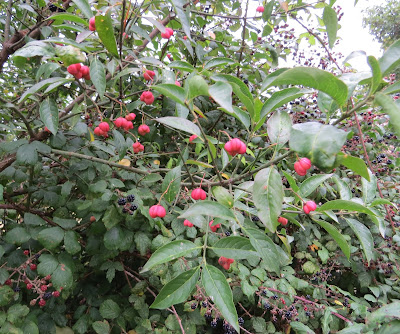 It was almost
SPINDLE-BERRIES
that brought the morning to and end, but no once again it was the
Heavy Downpour of Rain.
We are well aware that you would feel 'seen off' if you were not
bored shipless by even more
SMOOTH SNAKEs

If you have got this far and seen all the footage you can surely put the
NYTOL
to bed!
Posted by Bagsy at 16:31