The King Will Come - Wishbone Ash

There comes a time in every Young Man's life when he has to do duties that do not suit him! That was the predicament yesterday when for a number of reasons both Weymouth and Portland had to be visited,
mostly on business, but enjoyable to re-visit my previous 2 hometowns albeit briefly. 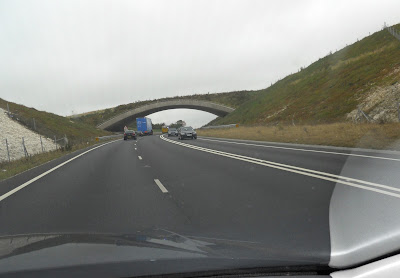 Approaching the crest of the
RIDGEWAY HILL
just before arriving in Weymouth. 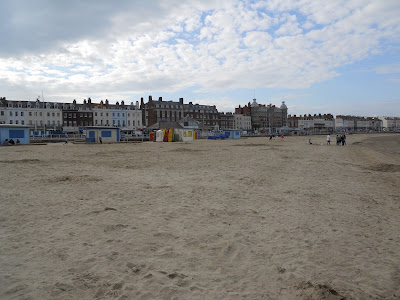 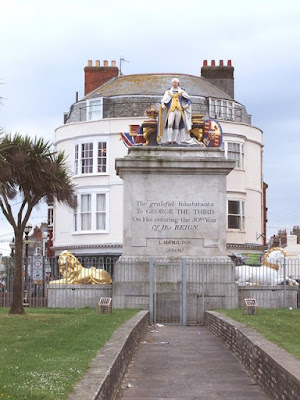 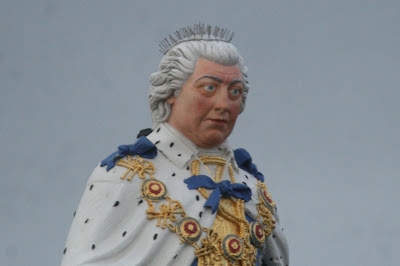 KING GEORGE III
It is said that the Feature Film highlighting the madness of this Monarch
was only titled "The Madness of King George" omitting the fact that he was the
'THIRD' to bear this name. The reason, had it been advertised as
The Madness of King George III when released in the United States of America
it was thought the Yanks wouldn't go until they had seen I and II?
When it came to Dueling Lead Guitars in Rock 'n' Roll
Wishbone were ULTIMATE!
Click the Links below to hear the full 'trilogy' of
Battle Hymns
The King Will Come
(featuring Laurie Wisefield)
Except for this track, which was considered a MUST,
Andy Powell plays Lead Guitar (Gibson Flying V), Steve Upton on drums,
Ted Turner - Lead Guitar and Martin Turner (no relation) is on Bass Guitar.
The Warrior
Throw Down the Sword
From the Album 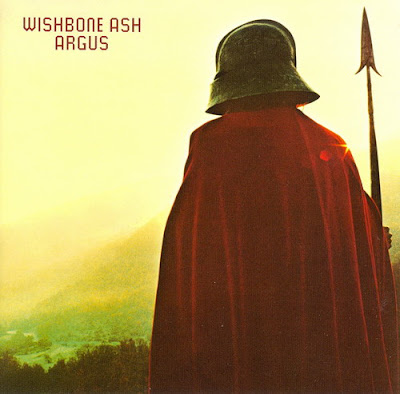 In 1973 Wisefield replaced Ted Turner and we all knew that was 'the end' of
'The Ash'
A few weeks later a number of us traveled from Weymouth to see the
newly formed band at the Portsmouth Guild Hall on the
There's the Rub Tour.
HOW WRONG CAN YOU BE!
Not only did Laurie feature on Night of the Guitars but in 1987
joined the Tina Turner Band for a 14 month World Tour.
It don't get much bigger than that! 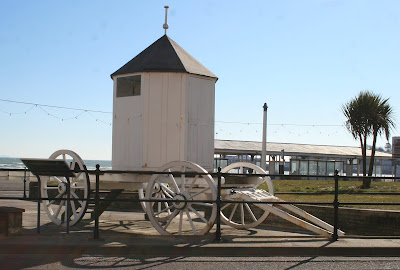 Replica of a Georgian Bathing Machine. 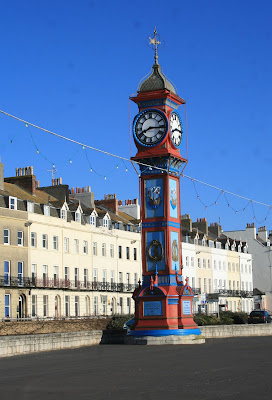 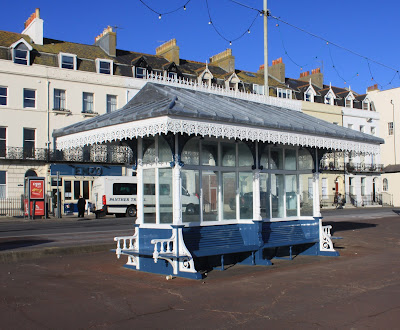 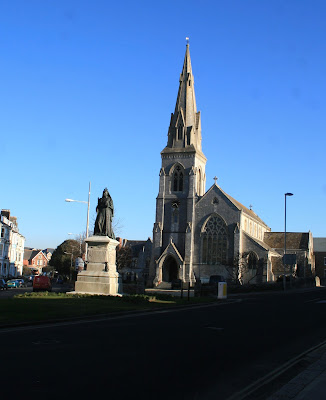 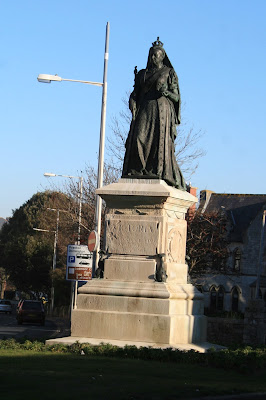 QUEEN VICTORIA STATUE
outside of the Church and at the eastern end of the
Sea Front. 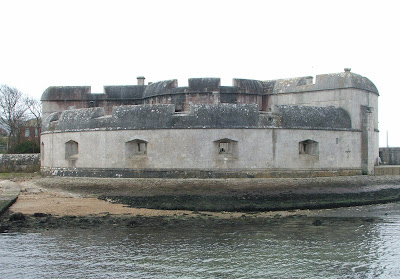 PORTLAND CASTLE
built during the reign of Henry the VIII
and by age, the middle one of the Island's 3 Castles. 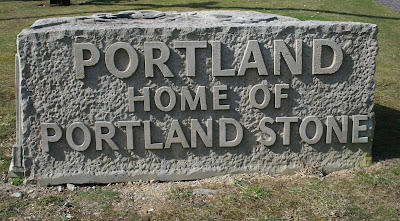 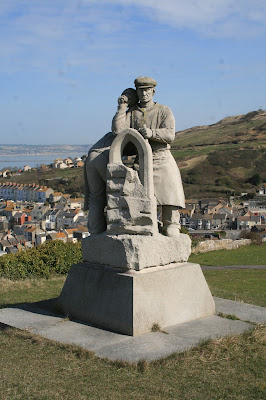 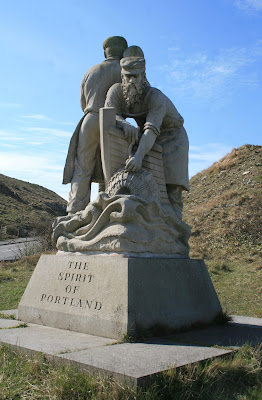 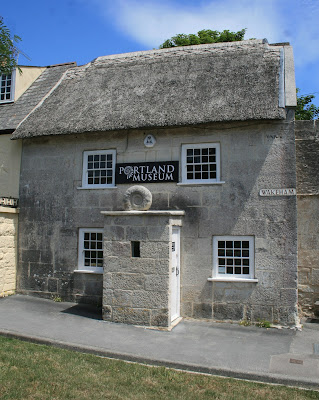 AVICE'S COTTAGE
which houses many of
Portland's Historic Artifacts. 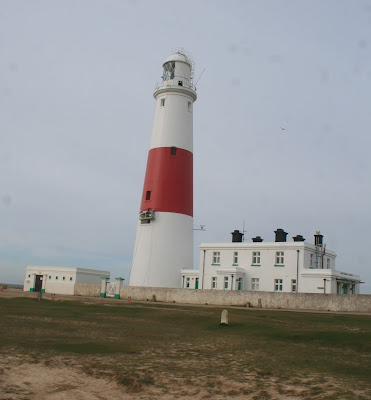 The most recent addition to the
PORTLAND LIGHTHOUSE
collection, the 'currently active' light. 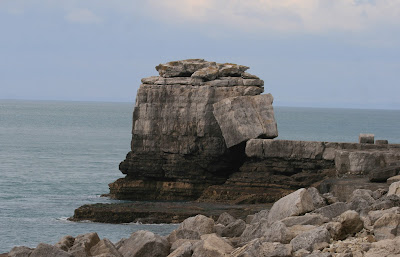 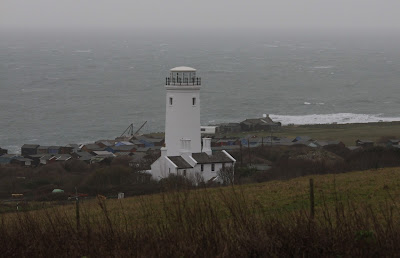 and finally, but not least
PORTLAND BIRD OBSERVATORY
Most of these images were taken from the window of the St-Range Rover
as time was tight, but on return to East Dorset there was
Time to Spare LINK
to capture a bit of Video Footage down at the Parley Pond.
Posted by Bagsy at 17:23