With a combination of the continued scribeings of Bagsy the Bard, the lack of interesting things to report and another combination of an unseasonably warm airflow, bringing with it lots of rain, which has kept us for the best part indoors, today we are reduced to a Cop Out! We will utter the next sentence quietly

WE NEED A 'COLD SNAP'.
Having only ever seen half of the of the World's Penguin species (if we include White-flippered), we can only bring you images of 9 of them in this 'filler' Post. There have been a few serious thoughts about chasing the others but the Get Up and Go seems to have Got Up and Gone - one day maybe? 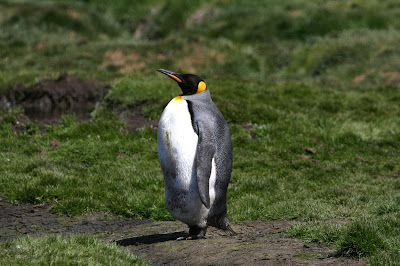 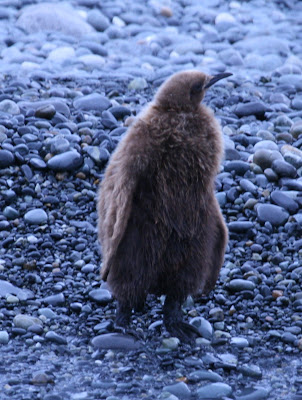 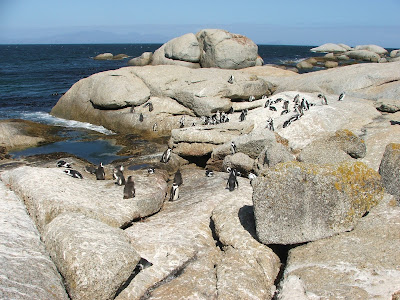 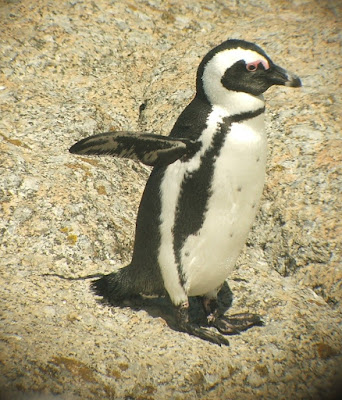 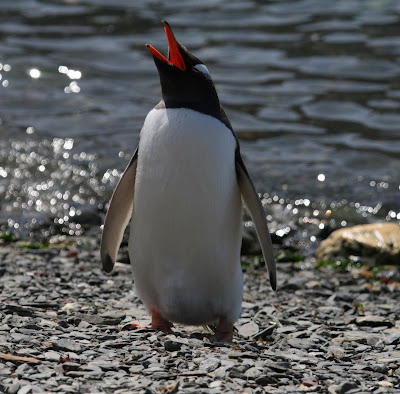 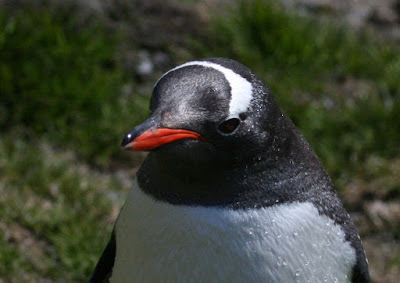 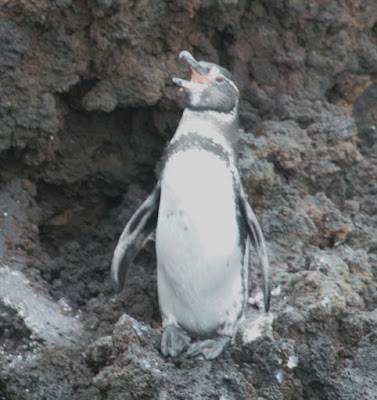 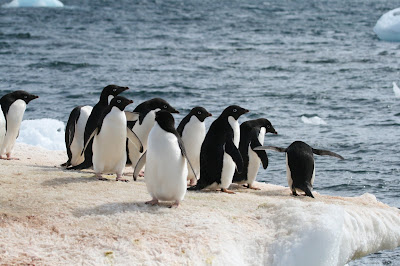 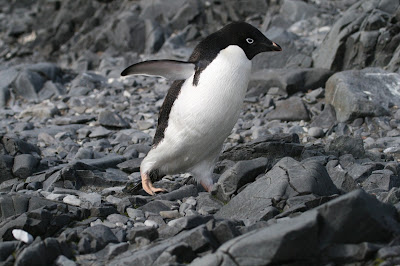 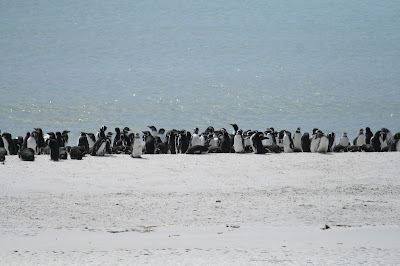 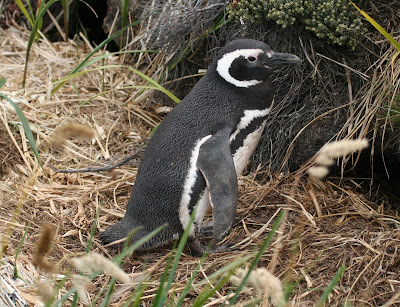 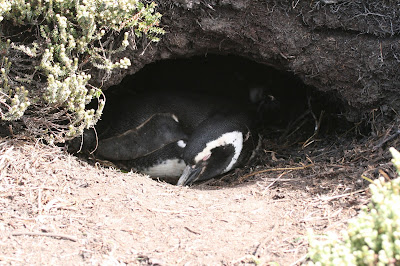 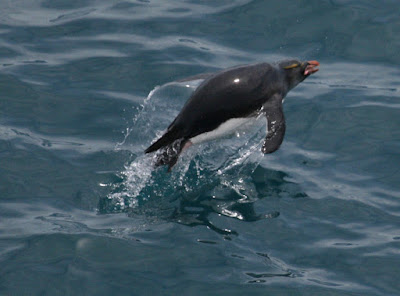 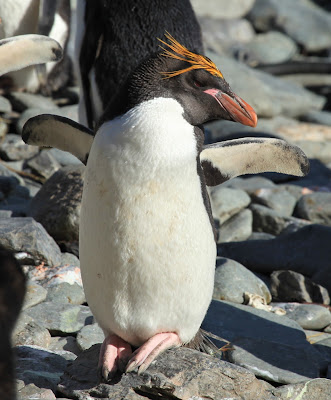 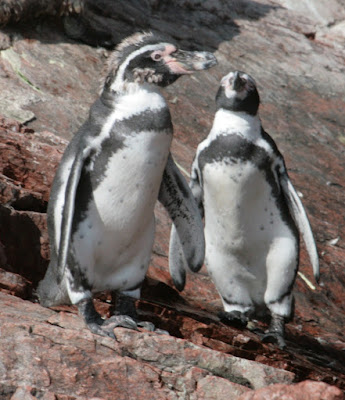 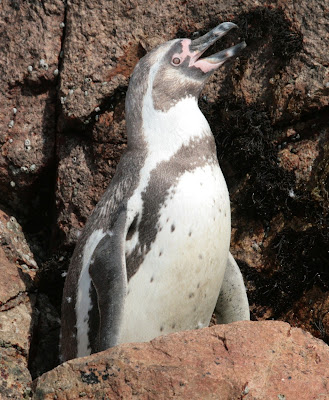 where else other than enjoying the
Humboldt Current, Paracas/Pisco, Peru 2003 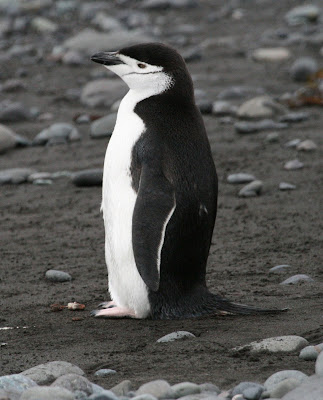 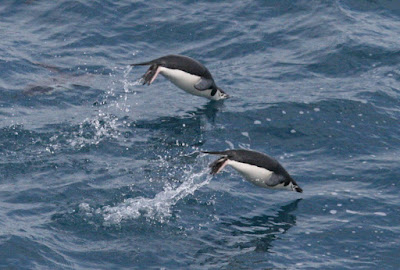 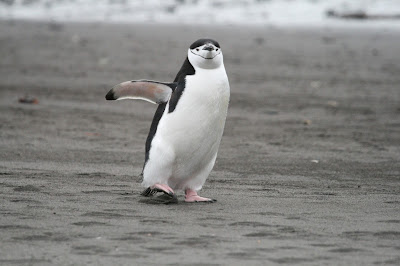 Did you ever see anything more COMICAL looking in the whole of nature? 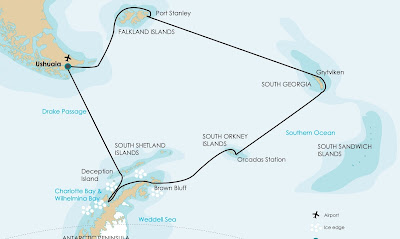 The track taken on the 2007 Antarctica Expedition.
and finally, just a few days ago it was a case of "oh how the mighty have fallen", but today not only have they returned but have also taken up station at the Top of the Pops - Welcome back
Posted by Bagsy at 09:00