In the Plain - Savage Rose

There was a noticable chill in the air at dawn yesterday as again there was a further drop in temperature, but still the Moths keep coming. It can snow for all we care as long as like all of today's contributions we are adding either to the Recording Area List or that for the Year! 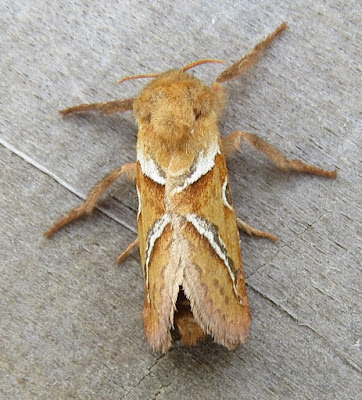 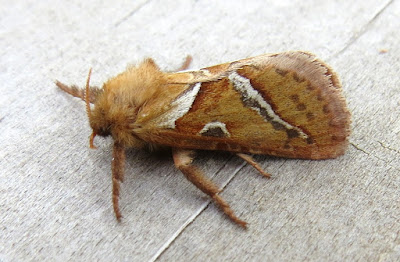 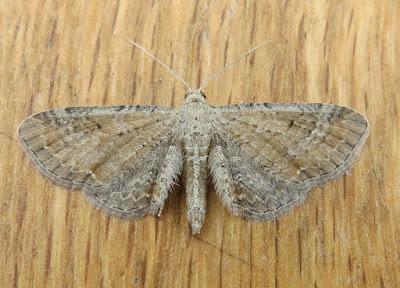 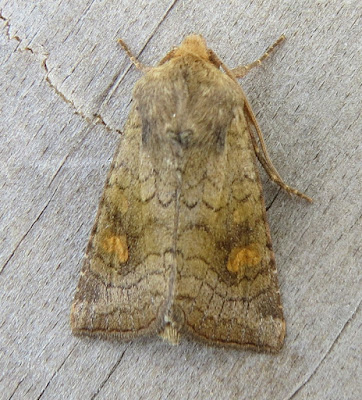 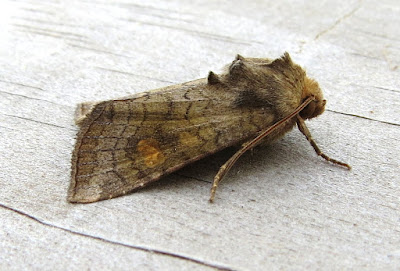 which might generate some conjecture in some circles as a
difficult Family Group to identify without resorting to
examination of genetalia. 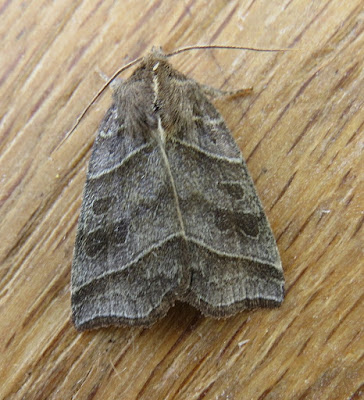 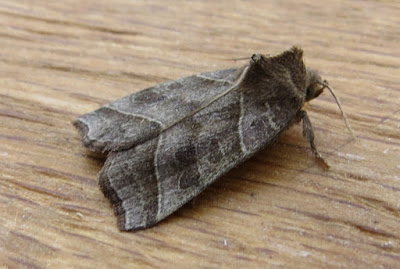 DOUBLE KIDNEY
Followingthe same track as yesterday, at Parley Pond we were 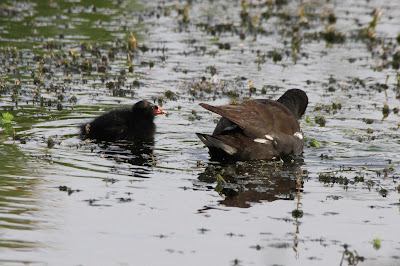 pleased to see that the 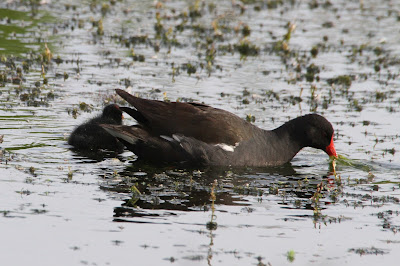 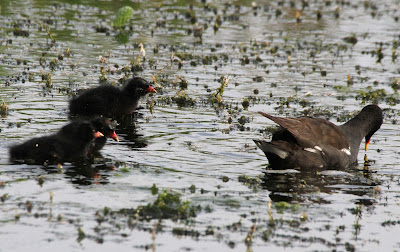 have hatched c2 more chicks, and it can be reported that c2 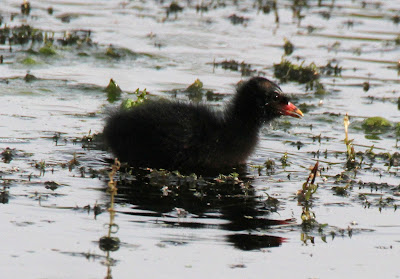 of the last brood have also survived thus far and still growing fast. 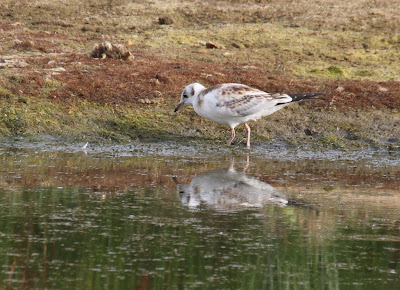 Being a staunch Lover of all the Gull Family, 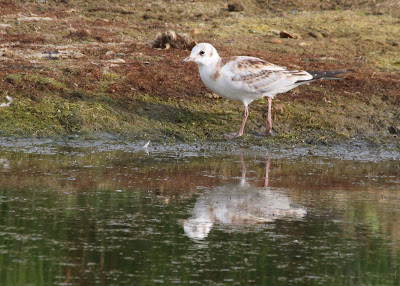 in all states of plumage particularly 'juvenile', it was 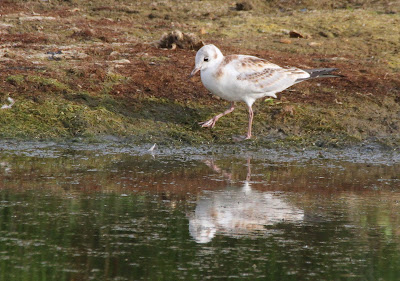 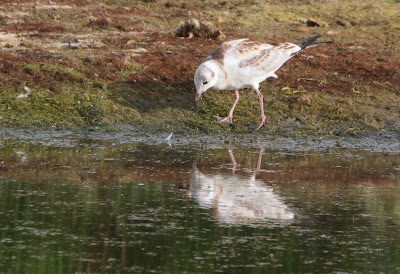 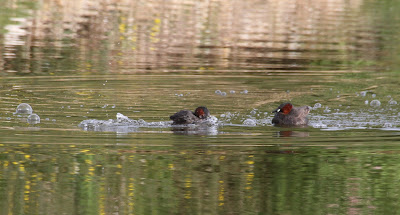 and was today joined by 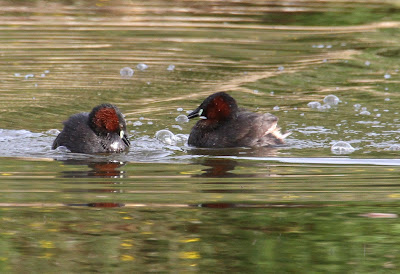 a pair of most frisky 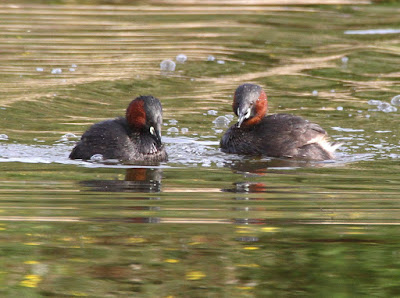 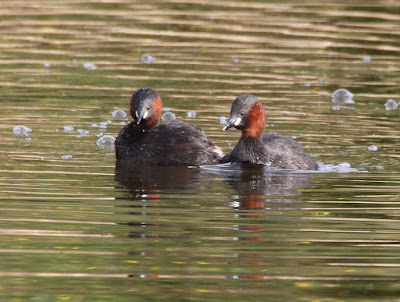 LITTLE GREBE
and had it not been for this 'less than alert'
ROE DEER
we would have drawn a 'blank' on the Heath!
THERE'S ALWAYS TOMORROW!
Entry