Love Is In the Air - John Paul Young

Saturday was a complete 'wash out' with high winds forcing in
more or less continuous heavy rain, preventing even the hardiest
of us hitting the slopes but before all that broke loose there was
MORE FROST, LESS MOTHS 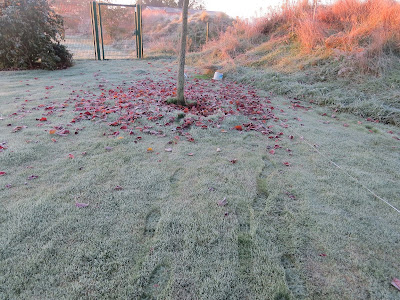 in fact the first time we have ever drawn a blank at the traps!
All we could muster from the 5 were a 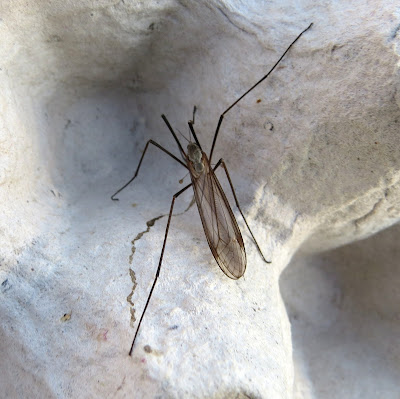 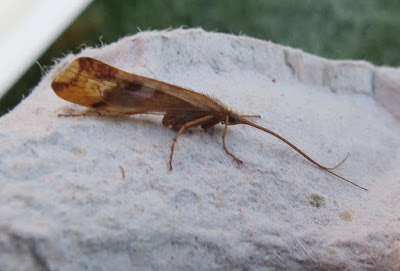 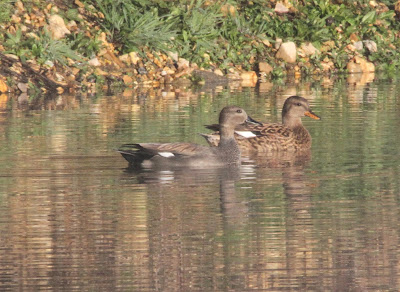 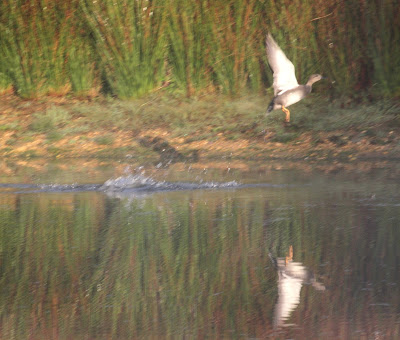 but didn't seem best pleased at my intrusion, and immediately flushed.
Moving quickly on, with the intention of returning later there was
more signs of Bird Life at the Sewerage Works than there has been
in recent days including a few 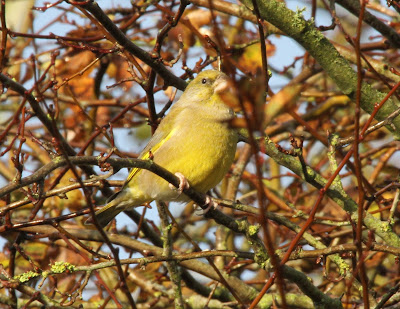 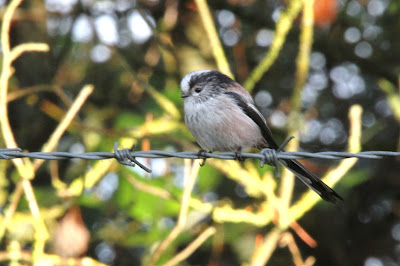 a small party of 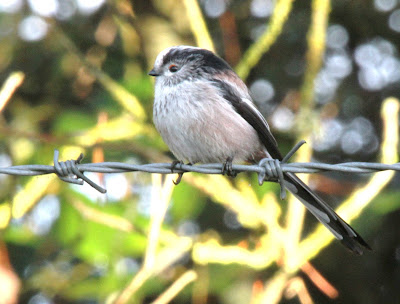 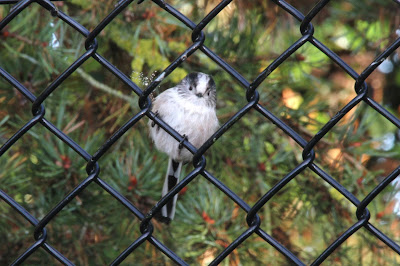 now showing right across out area 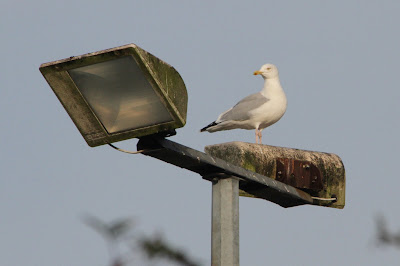 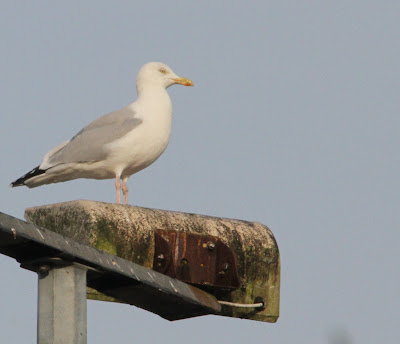 HERRING GULL
not at all a regular visitor here. 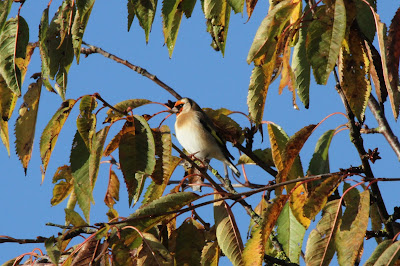 Further along there were also a few 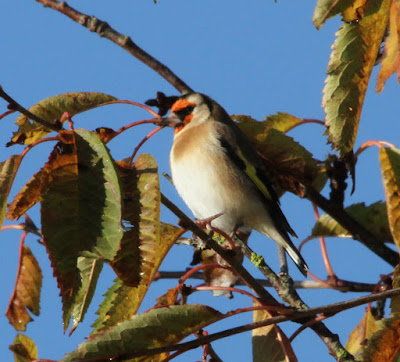 GOLDFINCH
but on our return there was again something of a distraction! 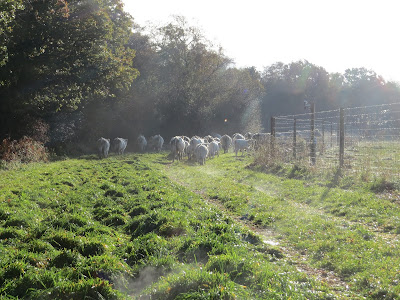 Coincidental that we had featured our neighbours heard of 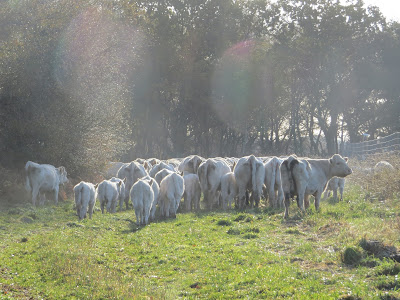 CHAROLAIS
on a recent Post as they had broken through the fence yesterday morning and were now on
Parley Court Farm.
As with the escapee Mixed Heard from Parley Common a few weeks ago
we slipped on the Cowboy Boots and Stetson and soon had them back where they belong.
During the process this overflying 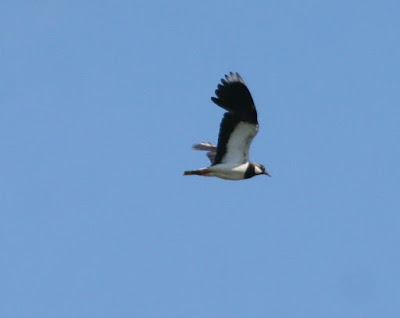 LAPWING
was noted but it was time to return to the Pond. 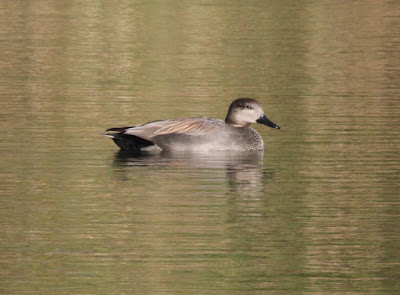 Yes, predictably the
GADWALL
were back and seemingly a lot less skittish?
Male 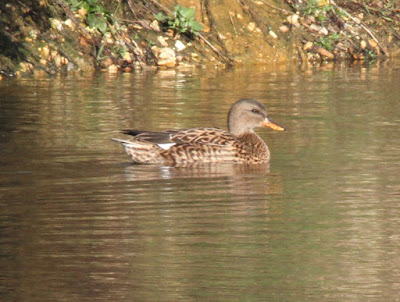 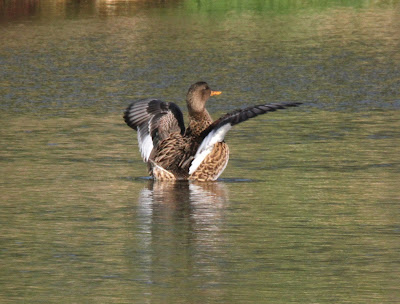 Female
and then something that was completely unexpected.
He started 'displaying' and then 'copulated' with her
which was followed by a series of quacking and bathing.
Just before arrival at Slight Return II what may well have been
the over flier was found on the ground 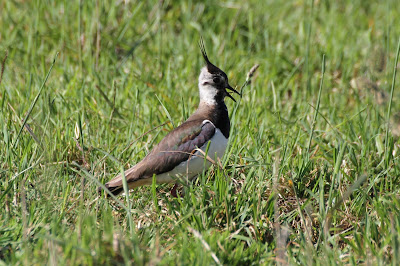 and may well be a part of the returned Bournemouth Airport flock
which was only noticed for the first time that day.