In the Mooo-d - Glenn Miller

Half a decent morning again on Monday and with an overnight of +6°C, dropping a few

degrees by dawn it was thought worth running one Moth Trap but enticing only a few more Flies.

With no more than a 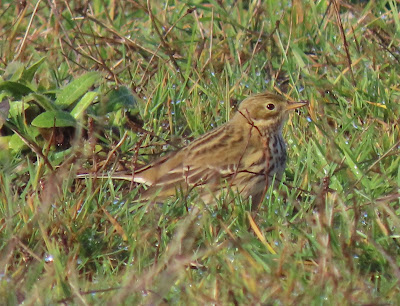 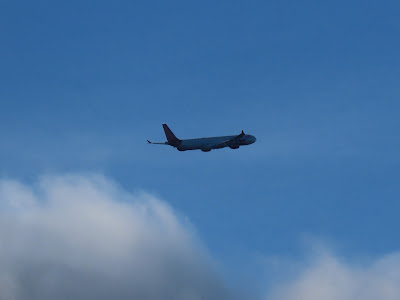 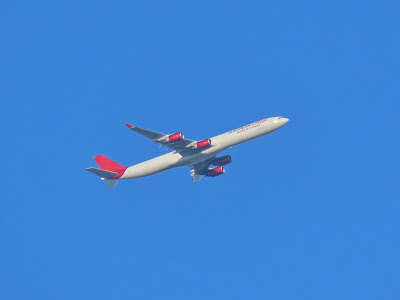 before shaping up for Malasia and another cargo of PPE, rather than the usual point blank views from the caravan window on take-off.
Again the Irrigation Pond drew a blank but just around the corner the pair of 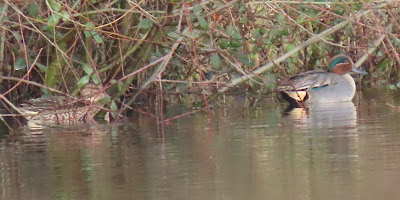 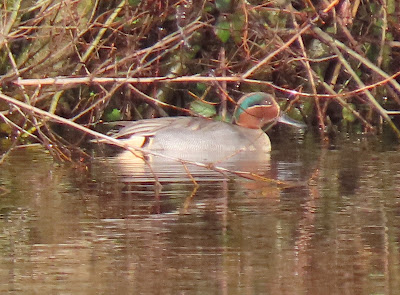 with a very smart male 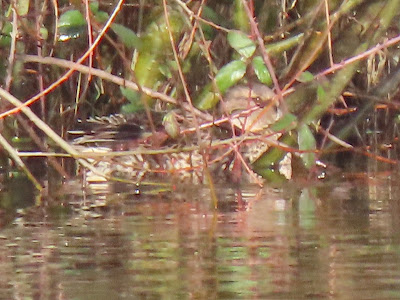 with his overly coy
Lady Friend had returned to the Gravel Pit.
Met at the gateway to the heath by the seemingly fractious 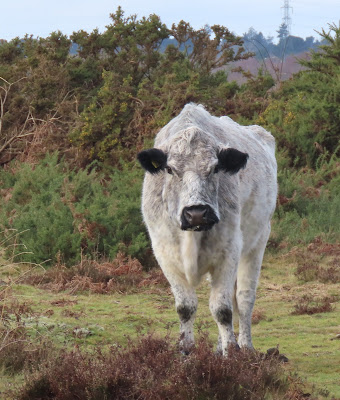 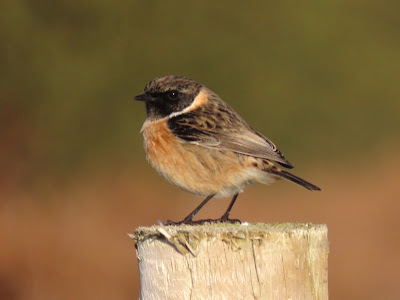 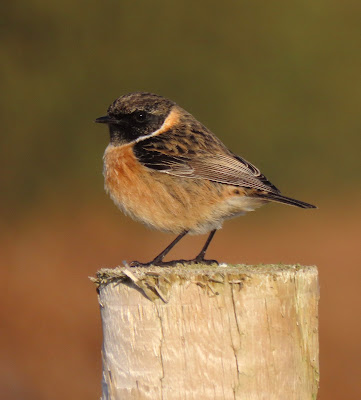 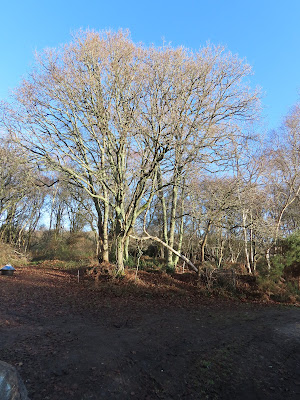 The Sun drenched Oaks at the Moth Monitoring Station while searching, without success, for
Lesser Spotted Woodpecker 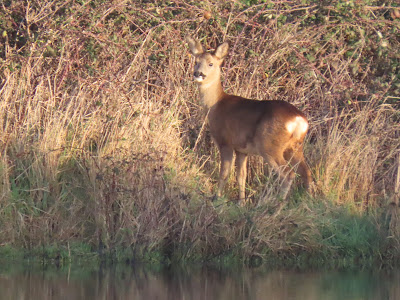 along with this equally static
ROE DEER
along with a brief return to Sunday's visit to a windswept
Longham Lakes
with a selection of the very few Birds we saw there including, as they appear,
Cormorant, Tufted Duck, Little Egret, Black-headed Gull and Great White Egret
before returning to find one of the ever increasing herd of 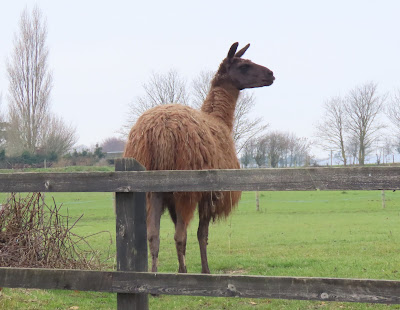 LLAMA
as a welcoming committee!
We feel a visit to the Archive coming on if things do not buck up!
Posted by Bagsy at 06:38