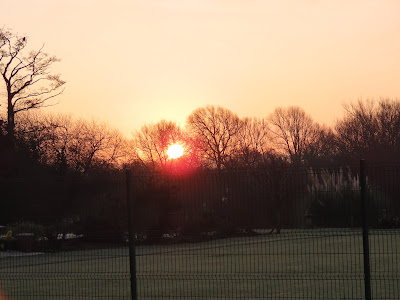 which lasted until about mid-morning, allowing for some coverage, and bringing with it
a couple of decent returns! Heading in the first instance to the Southern Sector it was plainly clear that there had been a decent fall of Northern Thrushes overnight 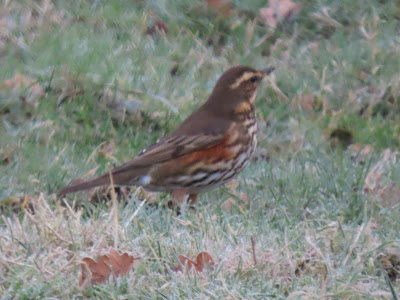 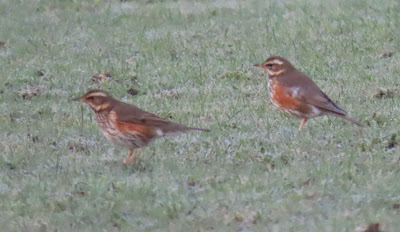 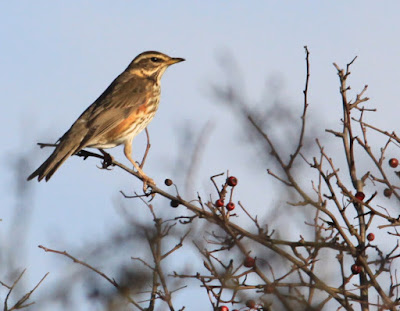 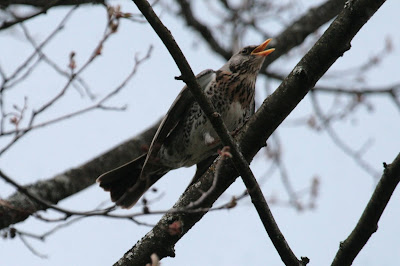 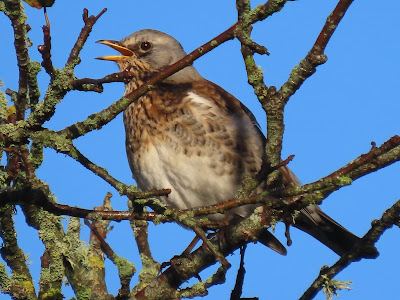 by about 10 to 1.
Across the whole ofthe northern area, including both ponds, there was nothing in range save a single 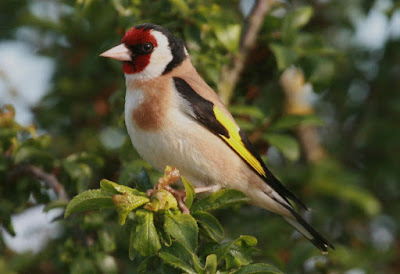 GOLDFINCH
which had to be dragged from the archive to make up the numbers.
All of that paled however when reaching the Oaks at the northern paddocks which is usually a
Hot Spot for the 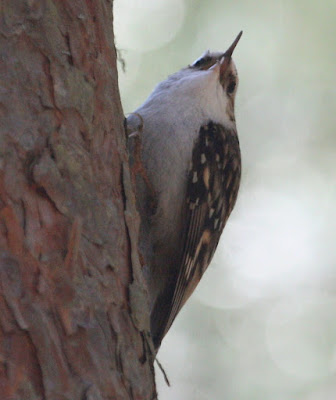 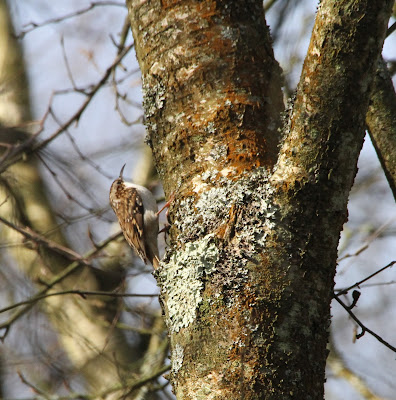 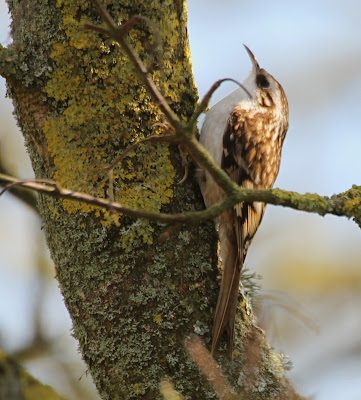 TREECREEPER
joining the 'year list' after an unprecedented 15 days.
Another little sparkler awaited us on the a now 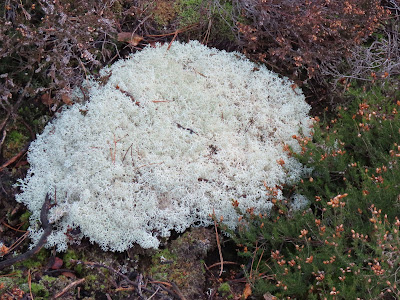 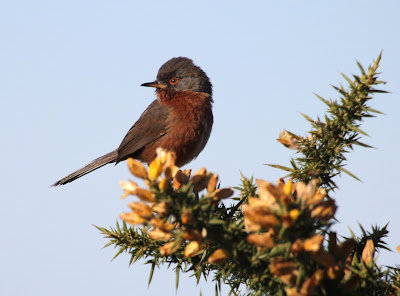 DARTFORD WARBLER
so far this year lingered just long enough.
However, had we been paying attention, the whole year thus far would have palled against
the pristine, adult male 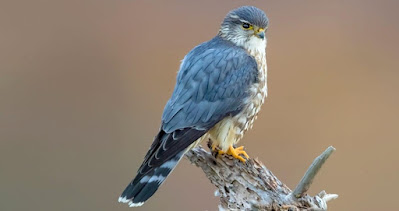 MERLIN
perched on a fence post just a few yards away.
We managed no more than a 10 second glance of the bird that took to the wing flying, at ground level, to its next perch where once again we were a mile too slow.
That event occured twice more but we have to look on the bright side in hope of it staying and maybe we can secure our first video ever of Europe's Smallest Raptor. The image is the closest we could we could find on-line which comes nowhere near the real thing.

WE LIVE IN HOPE! 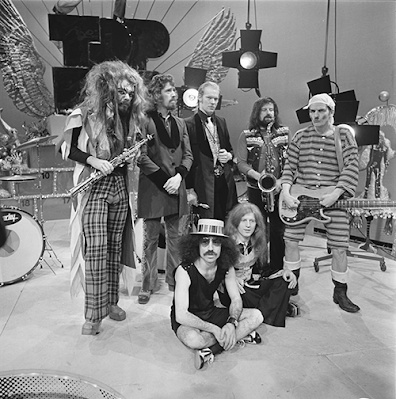 D'Yer Get It - Merlin is a Wizzard
Having met Roy Wood (left) a couple of times in his favoured watering hole, The Bull at Repton, Derbyshire, he comes over as a very nice and down to earth bloke!
PS - We did make a stab at the Siberian Chiffchaff at Longham Lakes with weather conditions like the the birds name suggests, absolutely no directions and not a fellow Birder in sight to aid our cause, the attempt on the Needle in a Haystack was quickly abandoned.