It’s still raining, the wind has dropped away and the overnight temperature still clings to a +10°C but still no Moths. That is not the case further inland with some decent catches, while Wales has seen a first Wheatear and there was a Swallow at Wyke Regis, Weymouth yesterday! 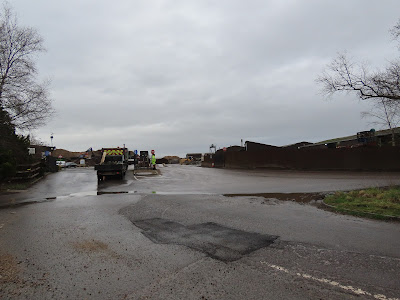 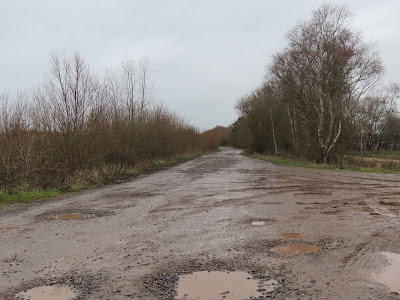 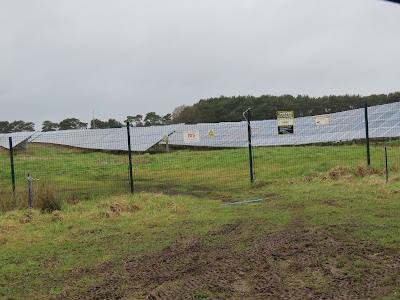 with at either side and beyond what was at its inception 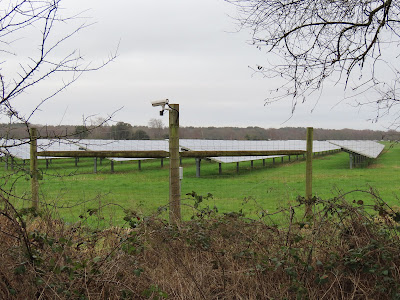 the largest
Solar Panel Farm in Europe
we do not know its status now but safe to say we are lucky enough to have access to all areas.
Once covered by turf production the 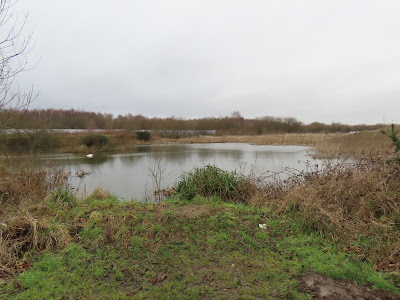 Irrigation Pond
served as the name suggests with this small 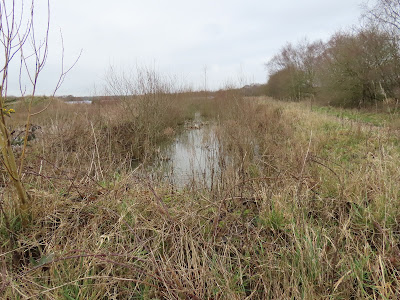 Spur-Pond
acting as winter sanctuary for at least a single 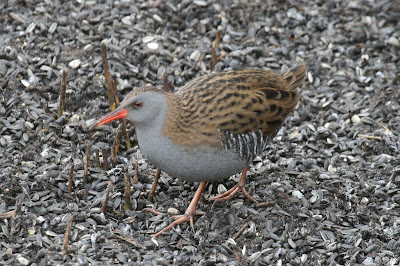 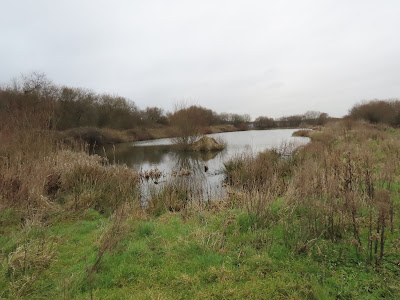 Gravel Pit
where who knows what might drop in, for example as in the past 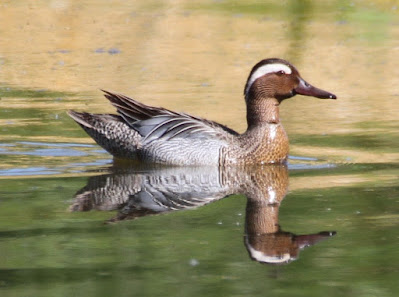 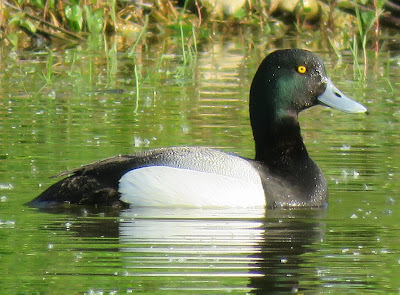 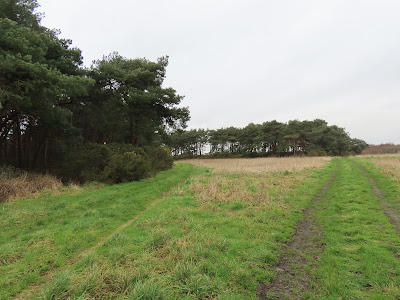 Gibbets Firs
where in days gone by many a convicted prisoner from Winchester Prison spent there last hour, while beyond there stands one of 2 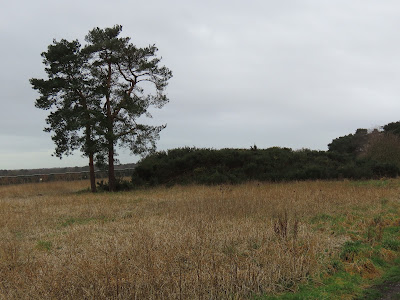 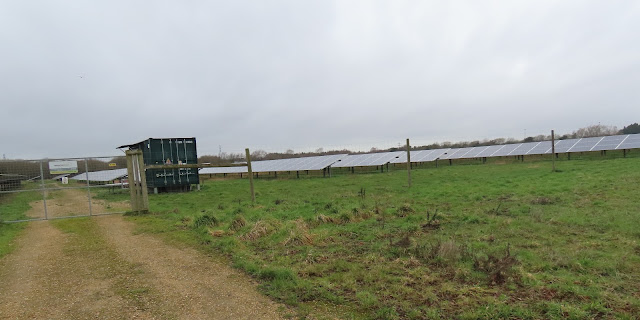 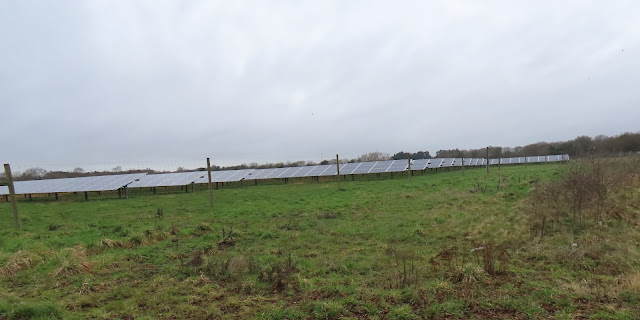 Solar Panels
before arriving at the northern extremity where 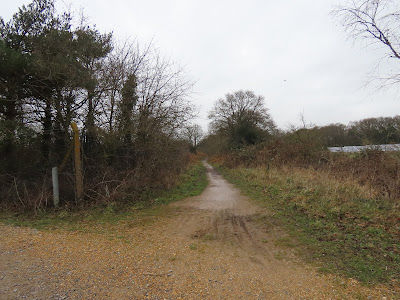 Chiffchaff Alley continues north as part of the 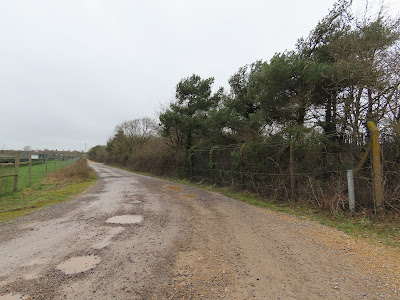 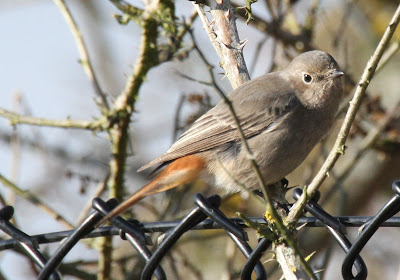 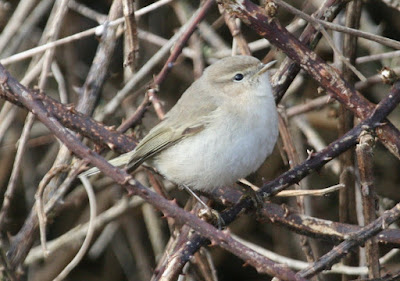 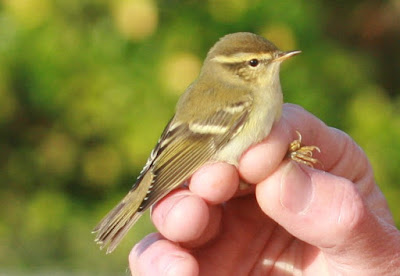 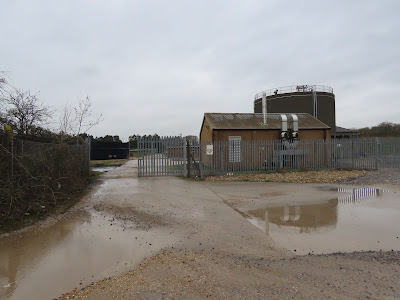 The Works with a bountiful supply of Insects throughout the year,
is without doubt the most productive part of the whole
Recording Area!
The day ended with a real delight, at the relict section of the Heath, as we met the new 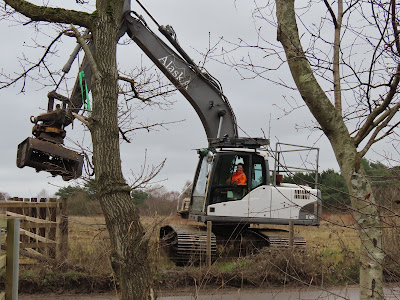 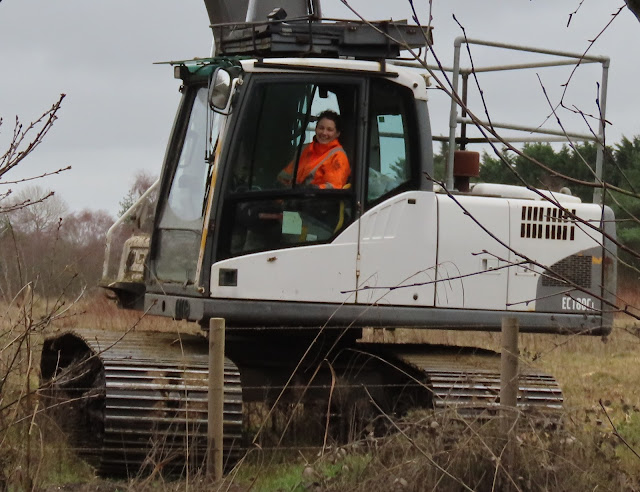 far more pleasing to the eye than her male predecessor!
Posted by Bagsy at 06:29