Hully Gully - Sam the Sham and the Pharaohs Part II

It seems to have been a long time in the coming, 19th Feb in fact, that we get around to Part II as a 'filler posts' in hope of keeping our Valued Readership entertained by returning to the Gulls theme. Once again with our stalwart friend Dave Foot the first Port of Call is 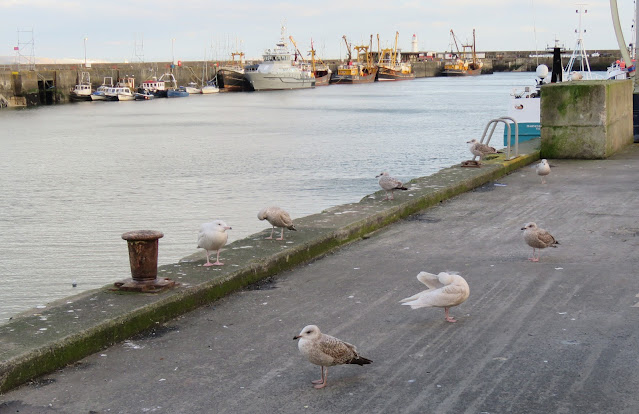 PENDOWER, CORNWALL
where during February 2018 we encountered both of the more common visitors from 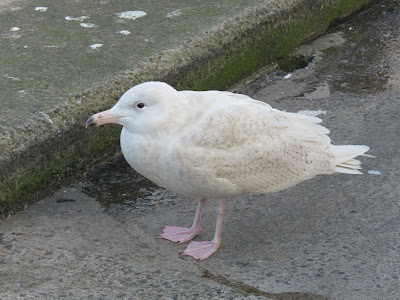 Arctic Waters
in the form of 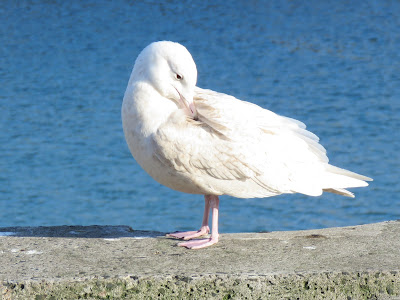 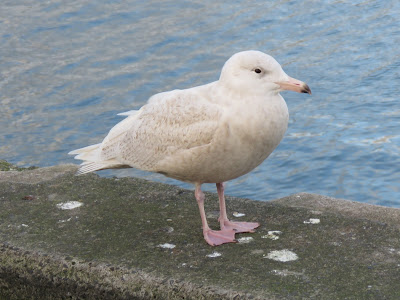 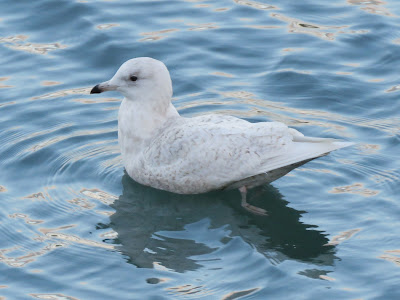 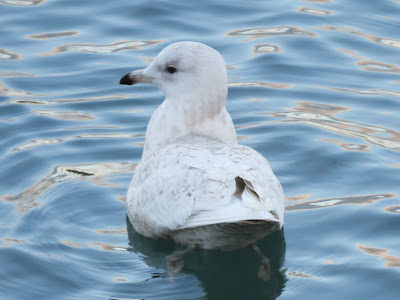 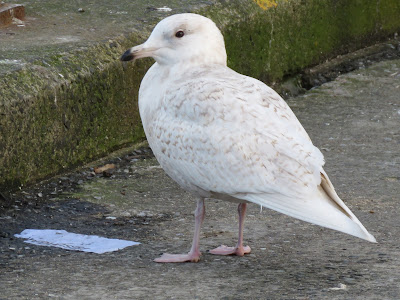 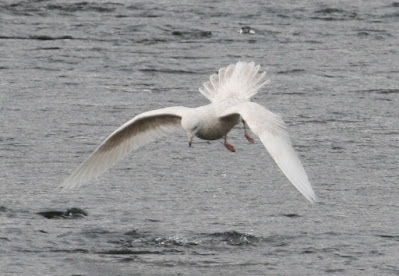 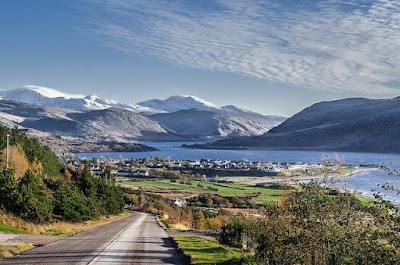 Littlehampton, West Sussex
where on arrival 2 young lads came over and asked
"your Bagsy arn't you"?
My stock answer to such a question from strangers is "it depends who's asking, if you are HM Inspector of Taxes then NO but otherwise yes. They were readers of this Blog with their company certainly adding to the enjoyment of the 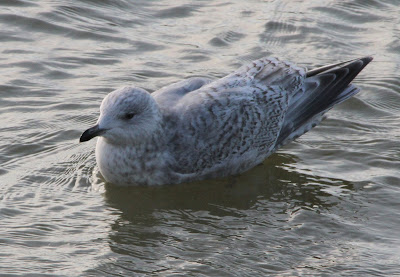 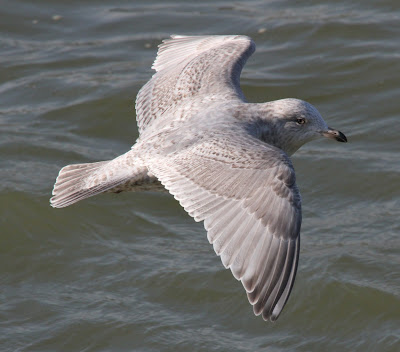 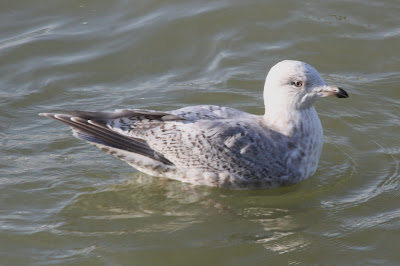 KUMLIEN'S GULL
also keeping up the momentum of not only having recorded all 56 of the Gulls of the World but still falling short of photographing the outstanding 3. With our world travels at a planned stanstill we had immediately discounted ever 'clicking' the likes of Relict Gull, Kazakhstan being the nearest!
Had we been wielding a camara at the time the obliging Portland 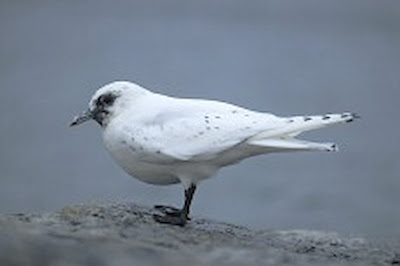 of January 1980 would have been a foregone, as would the long staying bird at the Montrose Basin, Scotland in 2002. Of the latter a plan has been agreed between Dave and myself that should one settle (always a risk) anywhere on mainland Great Britain then I would finance the 'twitch' while he does the bulk of the driving - here's hoping! 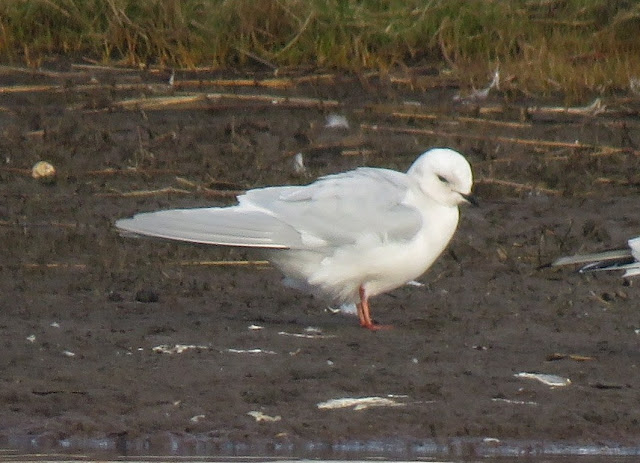 ROSS'S GULL
which had to be the most outstanding example of a
Mountain turning up outside of Mohamed's front door.
During the winter of 2018 one was found visiting a number of sites across Weymouth and Portland and luckily, only as a result of a phonecall from John Gifford were we able to cover the usual 1 hour drive to Lodmoor, Weymoth in 45 minutes flat and secure the images above and below. 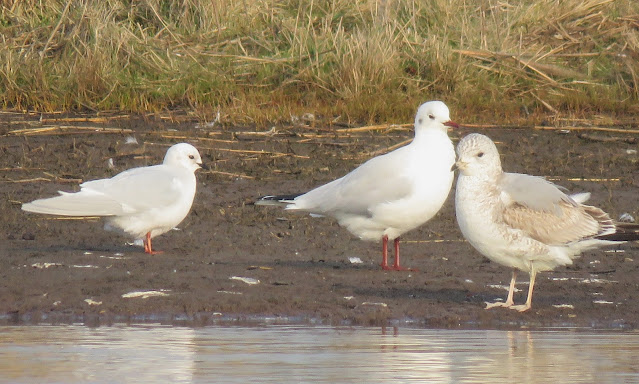 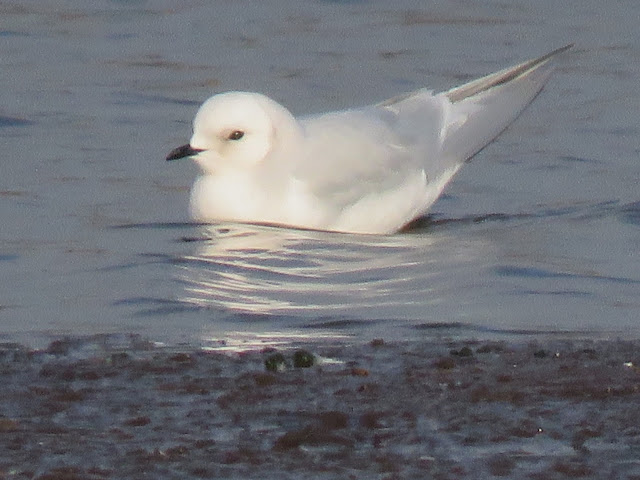 As a finale and a Brilliant Mickey Take, my dear friend and owner of the property on which we live, and well aware of my situation, hightailed it to Spitsburgen 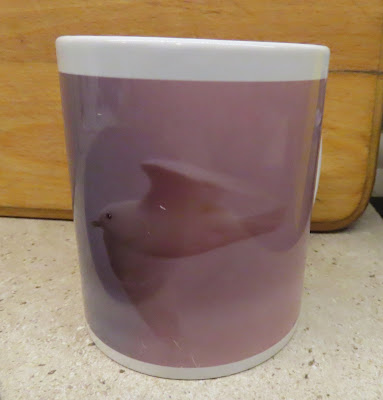 returning with this, his own image 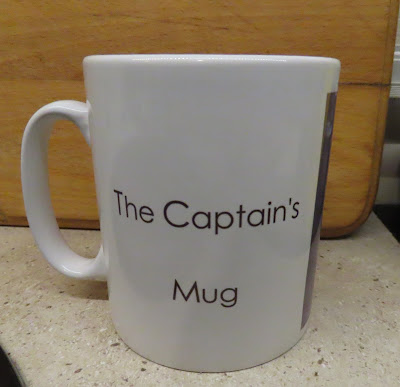