Singing in the Rain - Gene Kelly 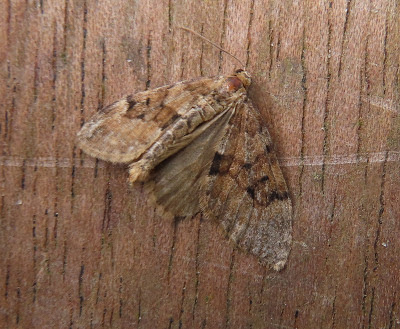 GREY PINE CARPET
not surprisingly a 'first for the year' and which has been passed on to higher authority as of interest!

broke the dawn silence but remained unseen. Never in all the years we have persued the interest have we had to wait 74 days (and still counting) to clap eyes on such a common bird on our home patch! However, on the up side, the other early morning songsters are being lead each morning at abot 04:00 by an unknown number 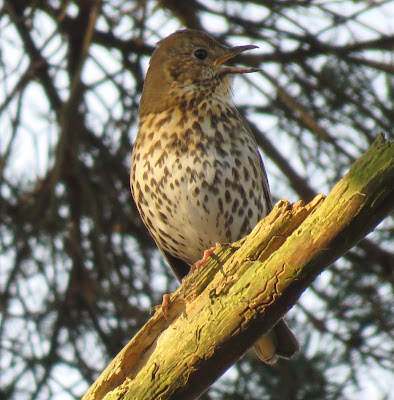 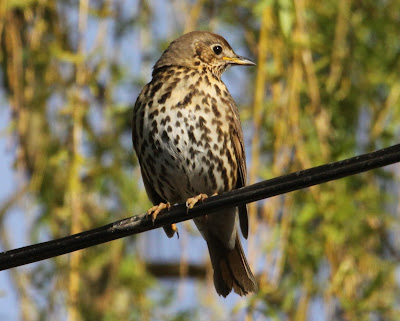 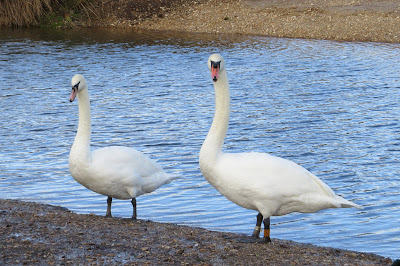 MUTE SWANs
having wrapped their hands in on the nest building front and most stragely not even leaving any evidence that they ever made the attempt?
Otherwise the small skein of c4 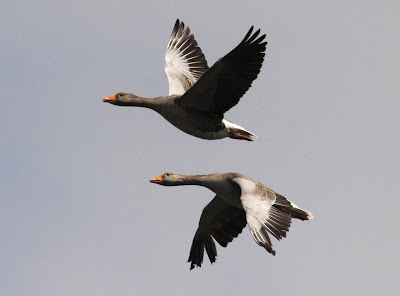 GREYLAG GEESE
(we'll have to get a bit quicker with that Canon) continue to transit our airspace each morning. 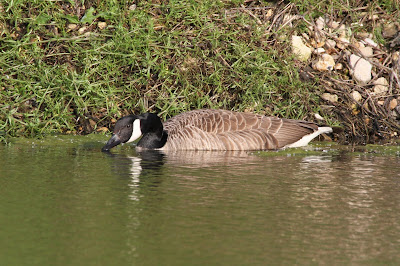 again, as now occupying all watercourses, but then the best news (with fingers crossed) looks like the 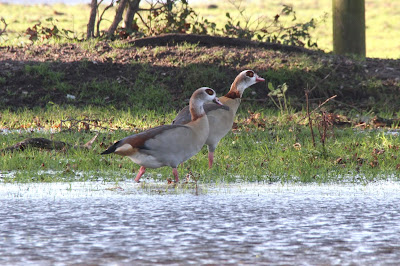 EGYPTIAN GEESE,
aggressive as ever, have taken up residence on the Moors River an occasional nesting site. 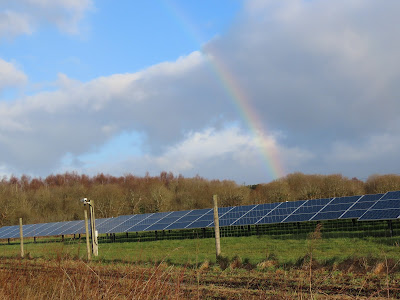 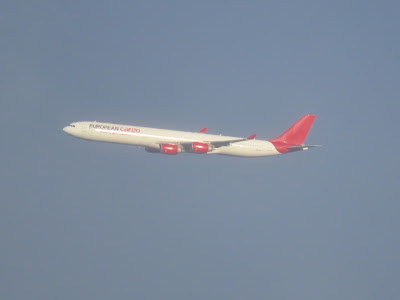 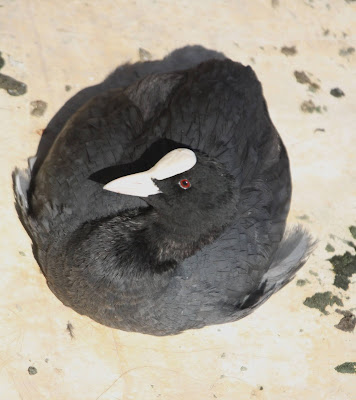 At the Irrigation Pond we again found the 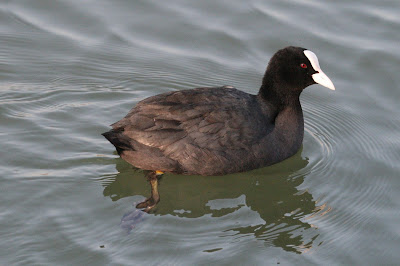 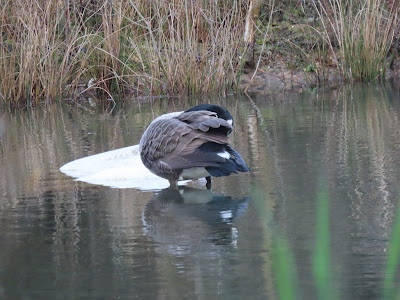 having been deprived of its
favoured perch by a preening 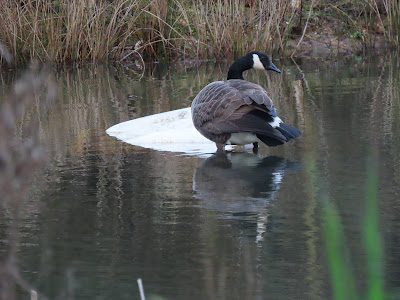 (no prizes for guessing, yes yet another)
CANADA 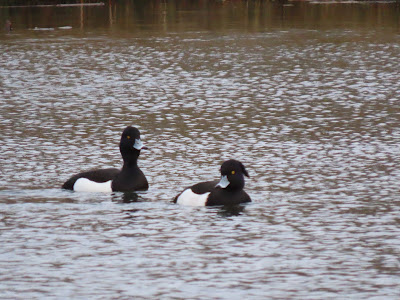 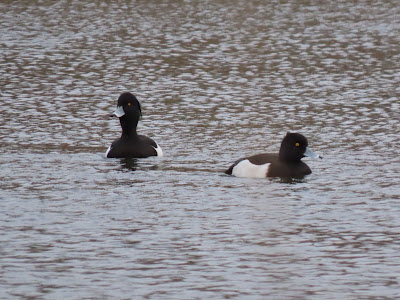 Little Grebe singing in the background.
While ending with a little harmless mirth 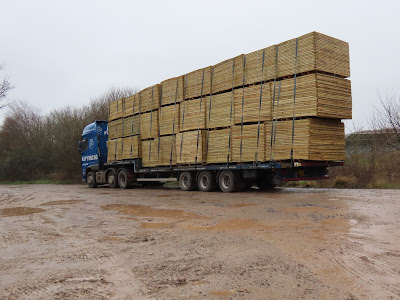 as this gentleman hauls such a cargo from Wolverhampton every weekday, 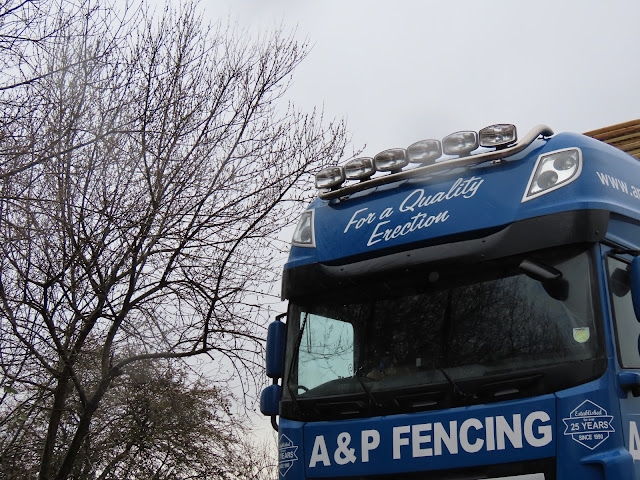 with customers queueing at the Fencing Centre bumper to bumper!
Good Luck to Them!
Posted by Bagsy at 06:26